If I find a song I like it will be played on repeat until the mood passes. I also usually have one song on repeat if I’m listening to music while working. I often get my car-aoke on and this year while belting out I Don’t Care by Ed Sheeren & Justin Bieber (don’t judge) a colleague hooted at me and tried to get my attention. This was after I finished singing.

I also find myself going back to music I used to listen to as a teenager. Third Eye Blind & Blink 182 have been on heavy rotation this year. So you can imagine my delight when Blink released a new album that didn’t suck. This year I mainly listened to music via Spotify, which I can also play through my Google Home. As soon as I get home in the afternoon, I say “Ok Google, please play Alt J on Spotify” (yes I say please) and Google is like not this again.

This year Spotify went all out and wrapped up your year in music in Story form (which is a brilliant organic marketing tactic). Here are my top artists and top songs for 2019 – don’t judge. And if you have no interest in that, scroll down to see what the world and South Africa streamed in 2019. 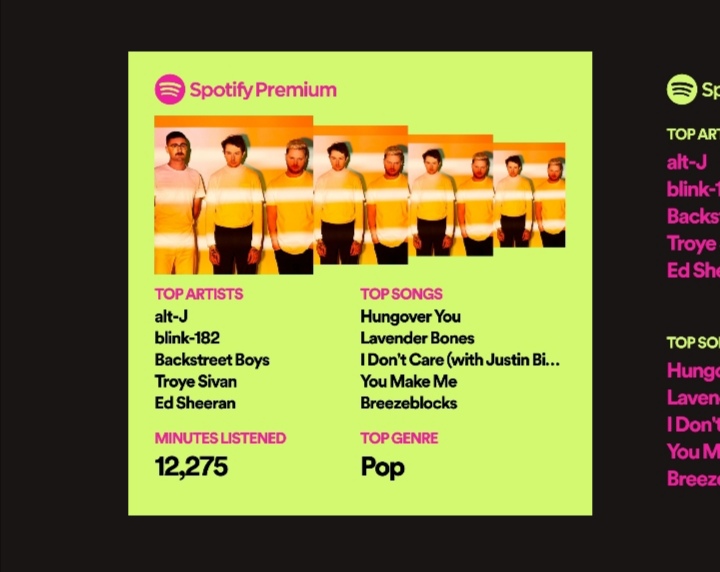 Taylor Swift is the 3rd most streamed female artist of 2019. 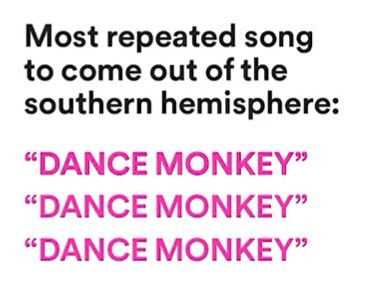 Most streamed artists in South Africa

Most streamed tracks in South Africa

One of the top breakout artists was Lizzo. Yassss.

You mean to tell me there are at least 61.6 million lizzbians out there??? 🤯 what a year, thank you. @spotify

Last year, YouTube Rewind 2018 became the most disliked video on YouTube. This year YouTube did better. While watching this I realised just how out of touch I am with the youth, I really didn’t know half of the creators. Of course, I know BTS because K-Pop. Duh. 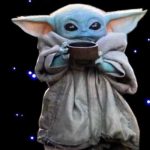 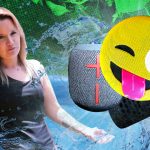