League of Legends and Louis Vuitton have launched a capsule collection with more than 40 items, all meant to be inspired by the game.

This isn’t going to come as a surprise. The French Fashion House and Riot Games’ title paired up earlier this year when they released Louis Vuitton skins for Qiyana and Senna in game. The idea was to bring those outfits to life in the capsule collection that was launched. Interestingly enough, LV’s artistic director of Women’s collections (and the man behind the skins design and capsule collection), Nicolas Ghesquière, told Vogue he doesn’t play the game or follow the LoL esports scene. He has a bunch of geeky inspirations and interests, which he shares in that interview, but the take away is this:

“It’s fascinating—the frontier where fantasy begins and reality ends,” says the designer. “Where it’s especially interesting for us is how a character that was built in the game becomes an influence on the real world, and how people will want to dress in her looks.” 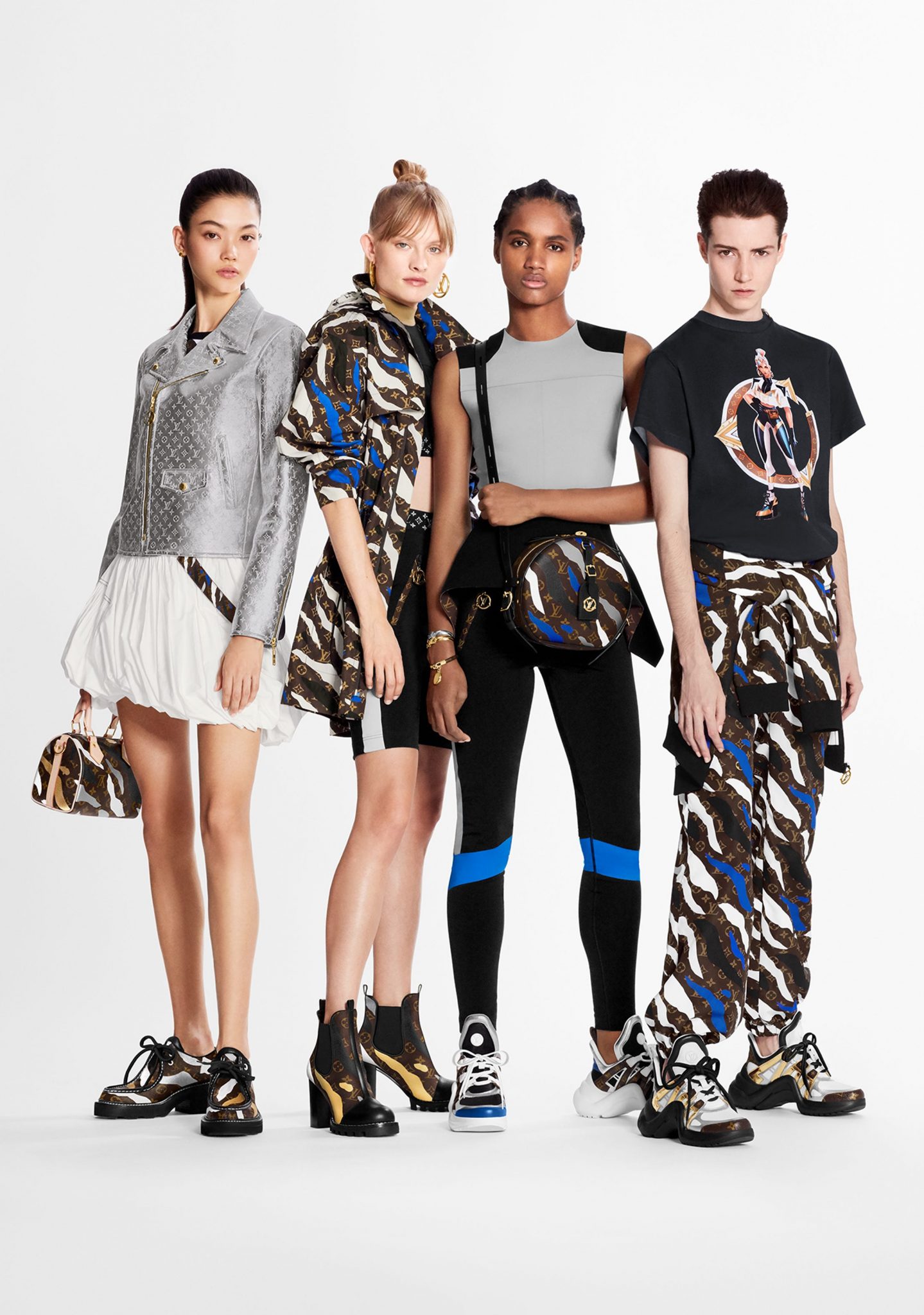 From his interview I presume he was attempting to bring the futuristic style he interpreted from LoL to the streets. And in all fairness I think he succeeded. For the most part gamers have been rather critical of the collection, more so because of the price tag on items. Don’t get me wrong, this stuff is expensive. The cheapest item I could find was bracelet which cost $345 (so more than R5000). 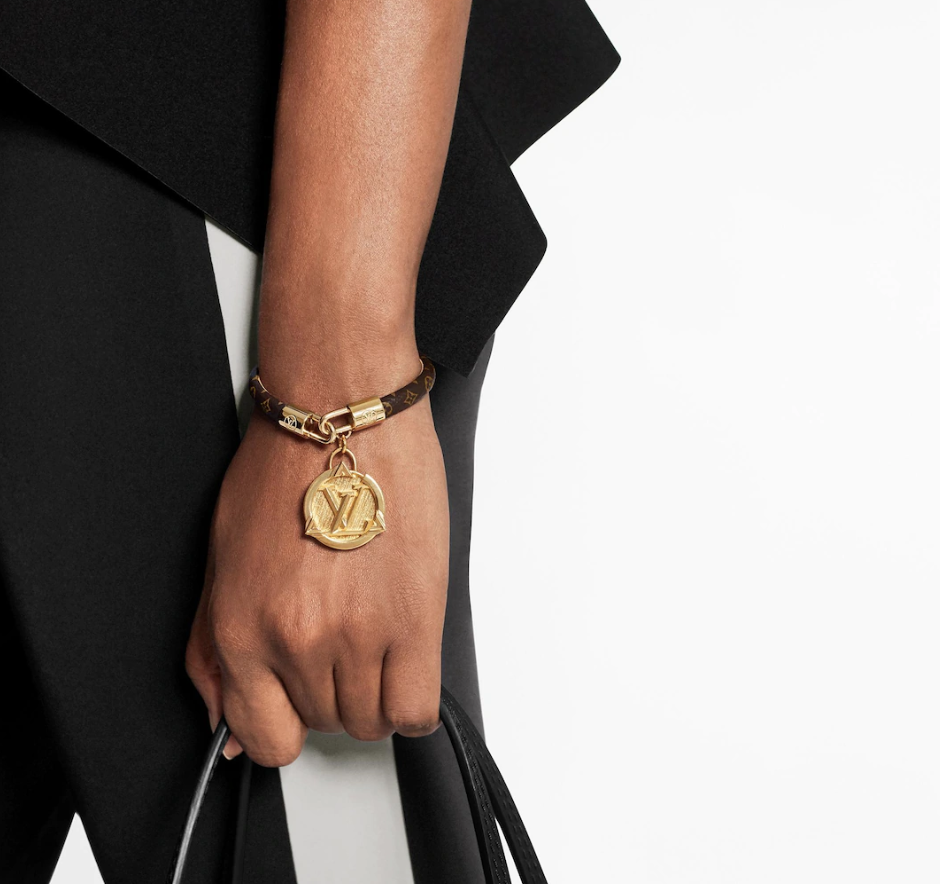 If you want something a bit more game related, there is this Keyholder Charm which is $515 (which is a little over R7600). 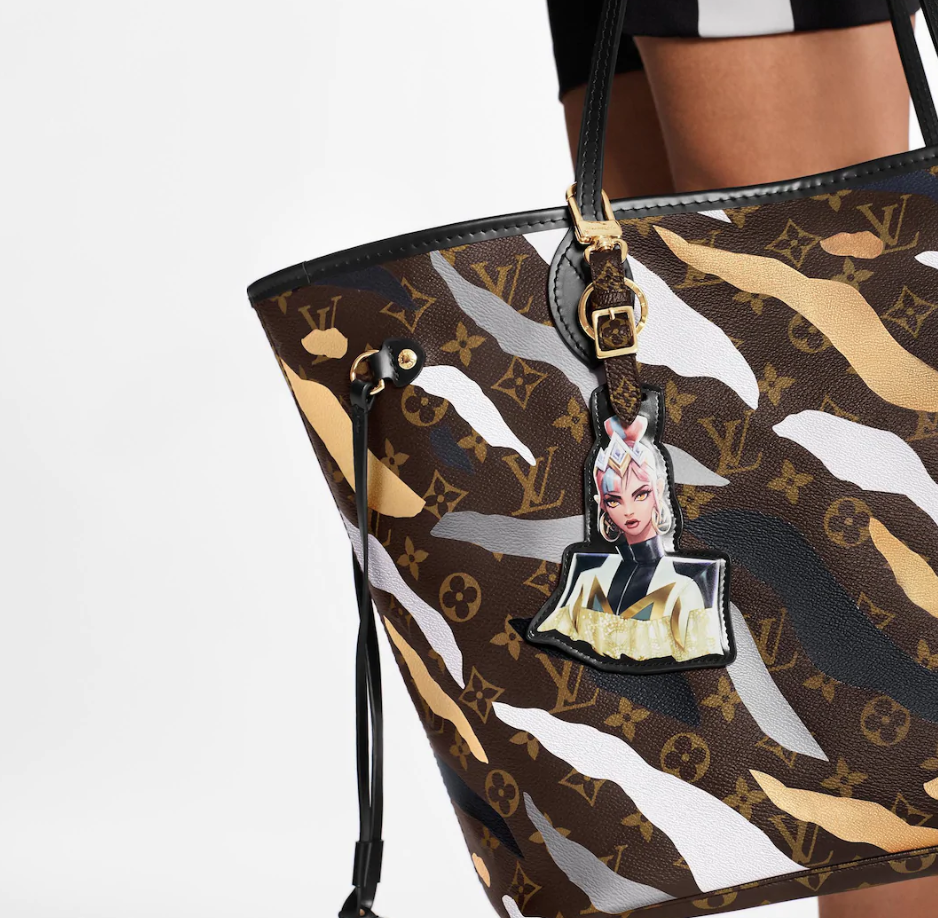 I do think LoL fans need to put their pitch forks down though. The prices of the items is pretty much in line with most of Louis Vuitton’s stuff, so it shouldn’t come as a surprise that the French Fashion House costed the leather items and clothing pieces at that price point. I also don’t think LoL fans are really the customer they’re going for here. I imagine the hip and edgy rich young elite will eat this collection up, swarming around at their parties telling folks it is somehow linked to that esports thing or just using it to further create a futuristic look they might be going for.

Off topic, this is my absolute favourite look in the collection. I really dig the style: 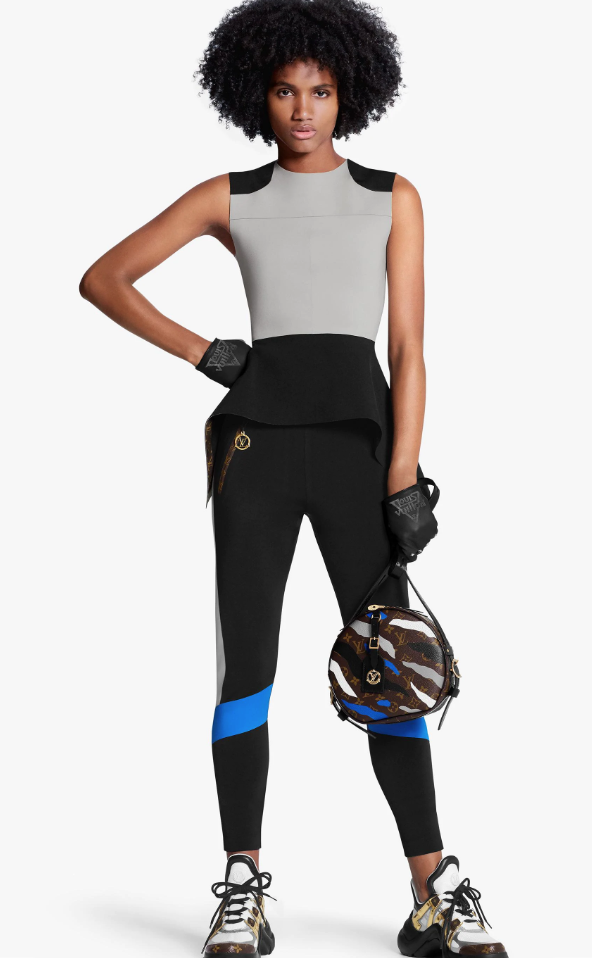 It’s a weird cross over but it kind of works – gamers get introduced to LV with the in game skins and the super rich LV buyers get to feel like they’re hip and in with the cool kids. At least that is my interpretation. The most expensive item in the collection is this leather jacket. It’s $5650 and yes, that means this jacket costs more than R80 000. 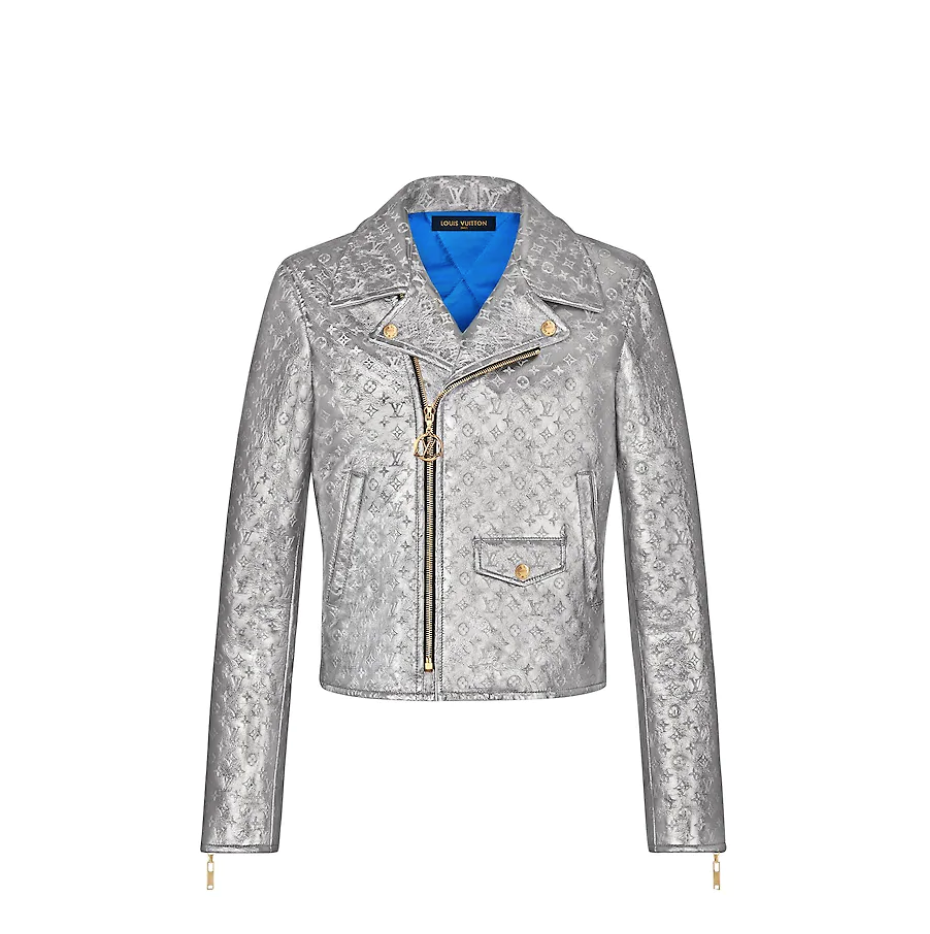 I do love some of the clothes. I thought these sneakers, which cost more than R15 000 were kind of cool: 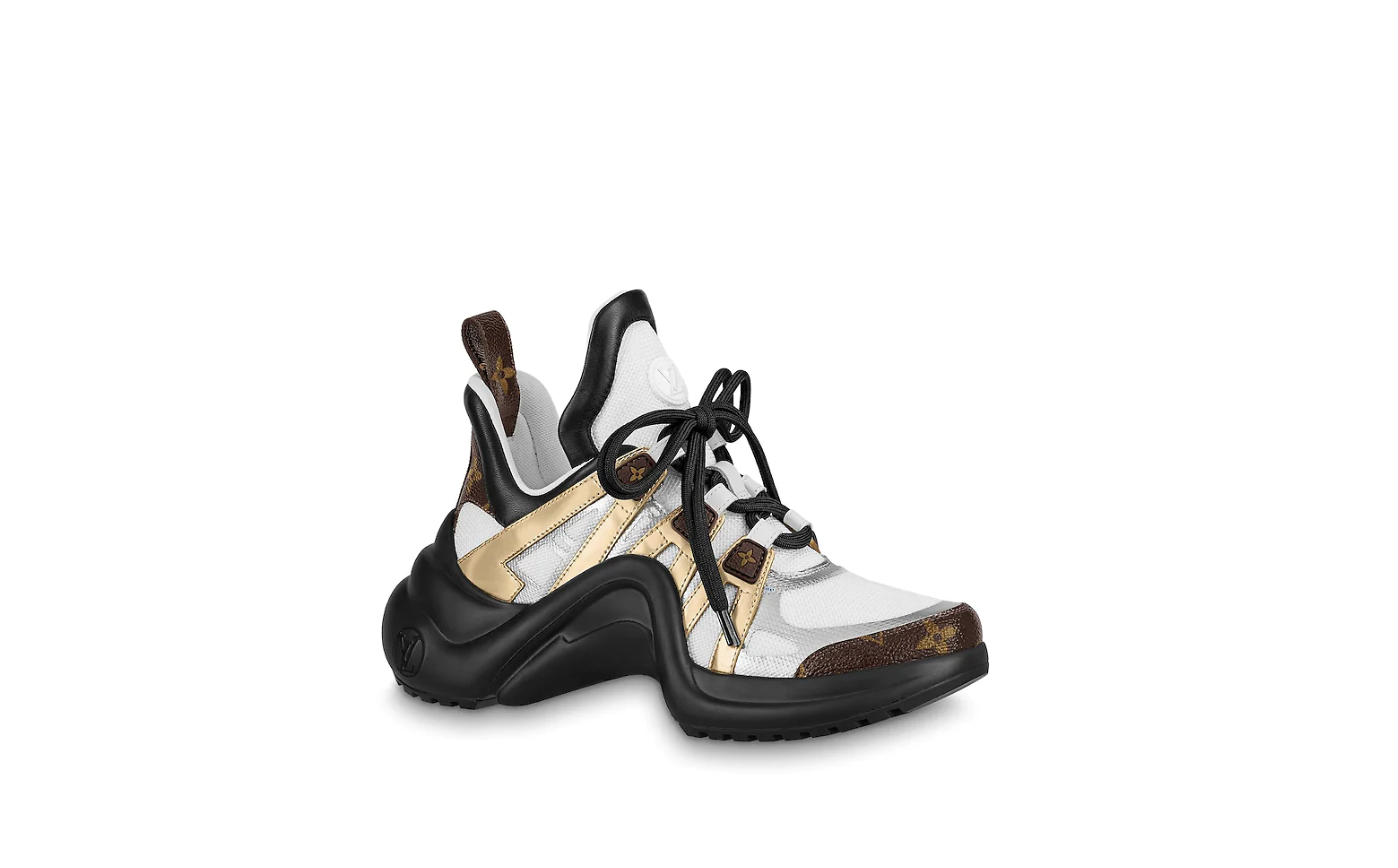 Riot Games isn’t the first to jump into bed with fashion designers though. EA did it with The Sims and Moschino earlier this year, producing a range of in game and real life items. Louis Vuitton has never really been my style, so I’m not sure I’d be running to their store if I suddenly found my bank balance had a few extra zeros added, but I’m sure someone somewhere is throwing ridiculous money at that blue, silver and baby poo coloured fanny pack, so more power to them, I guess.