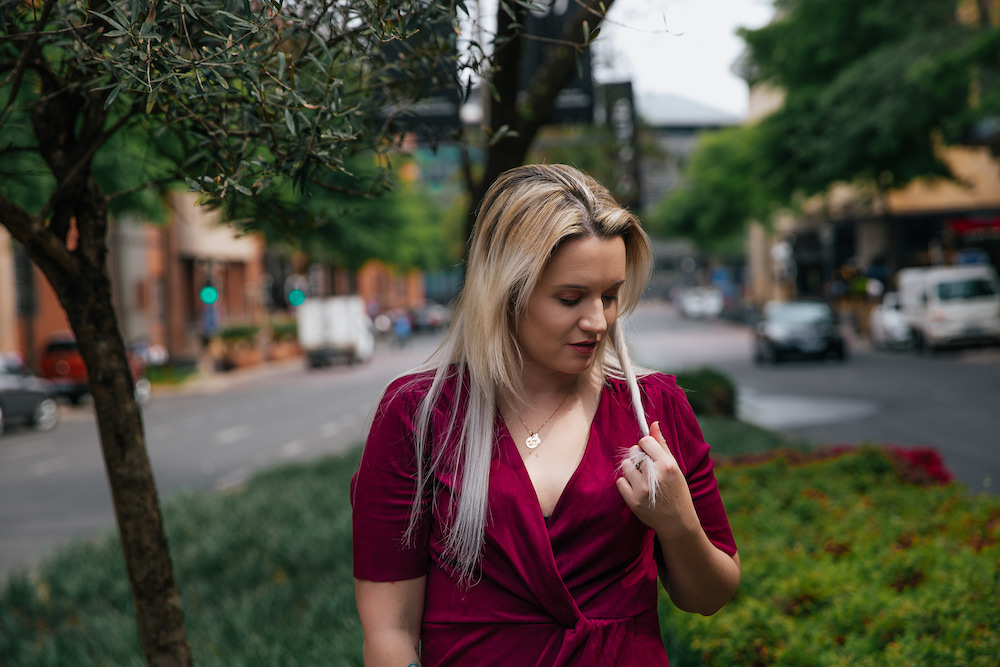 Black Friday is this week and my mail inbox has already been flooded with deals and promotions. Once company even sent me a “Black Friday preparation kit” as part of their marketing (I’ll likely post that to Instagram stories if you want to check it out, so be sure to follow me by clicking here). Real talk for a minute, Black Friday sales are really nothing more than stock clearances. The idea is to sell your current stock to make way for the festive season items coming in. However, that doesn’t mean there isn’t a stack of rad deals to take advantage of. A lot of smaller businesses also use Black Friday as a way to market their businesses – offer up extreme sales, sometimes for no profit and guarantee your products get into the hands of more consumers. Over and above the marketing mails for Black Friday, I’m also getting a lot of “thought leader” pieces where PR companies are attempting to spin the sale days into talking points around money saving, debt awareness, credit issues etc. I’d like to think that if you are planning on blowing some cash this week you do it responsibly. Remember, the best saving is when you’re spending NO money. Bargains are rad but don’t go into debt for them.

Now that I’ve done my little introduction/lecture I can get into the real reason for this post. I’ve spent the last few days putting together some of the Black Friday deals I’ve spotted that I’ll be taking advantage of. I’ve found a mix of big brands I love and smaller companies whose merchandise I dig. Here’s what to look out for: 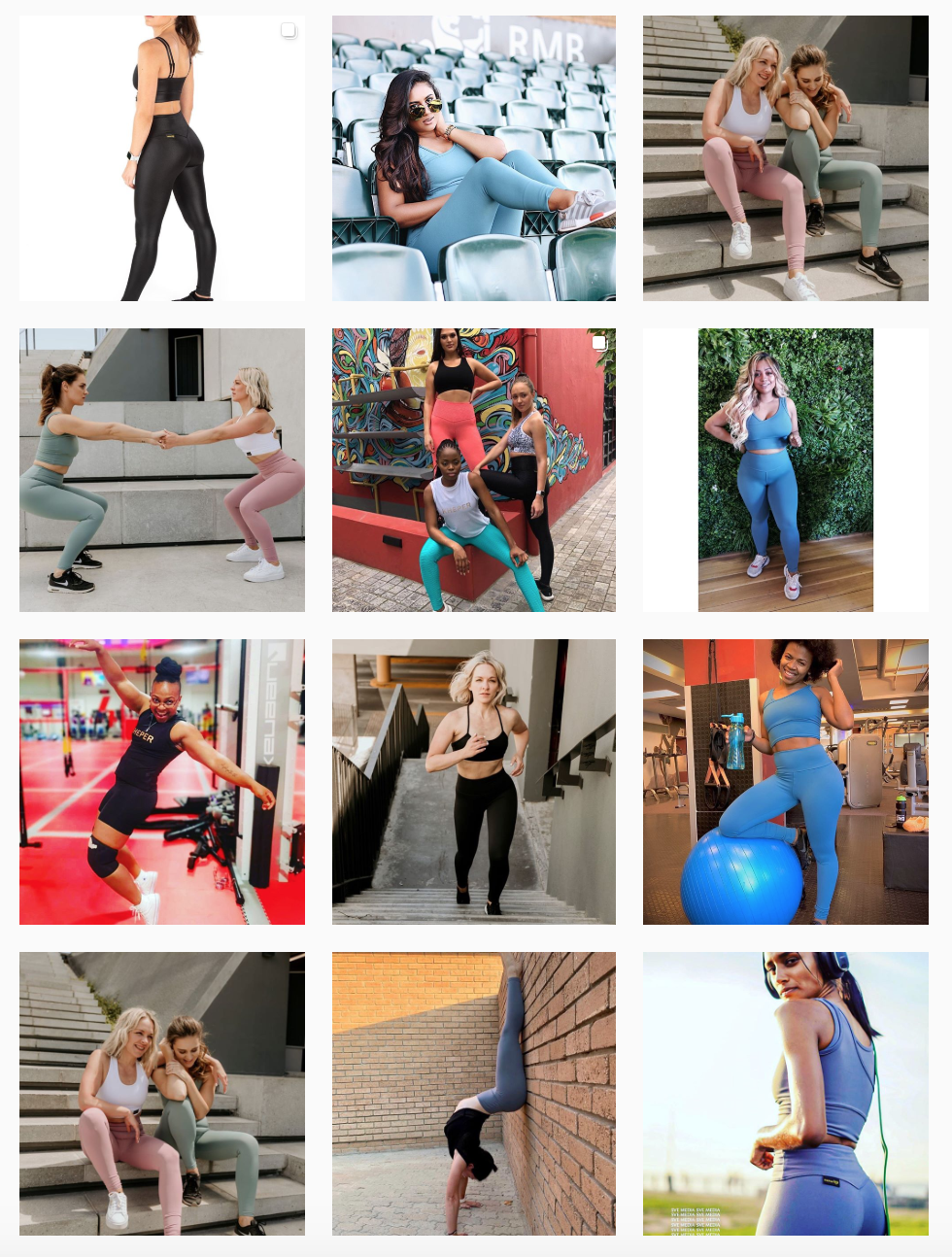 I’m so obsessed with South African fitness brand Kheper. Their pants are the best fit I’ve ever found in pants. They’re tights, ideal for gym or yoga but I’ve become THAT person who now lives in leggings because of how comfy these pants are. The fabric is really good and the quality of the stitching and just overall appearance of the garments are impressive. I’m constantly impressed by Kheper. Their regular pricing is also really good with their pants usually coming in at around R450. They also sell sports bras, underwear and tops. Kheper is hosting a Five Day Black Sale starting on the 28th of November and running until 3 December. Discounts will vary amongst items but it is definitely worth checking out. I spend a stack of money on the Kheper site even without sales so best believe I’ll be abusing this one! You can find Kheper’s online store here. 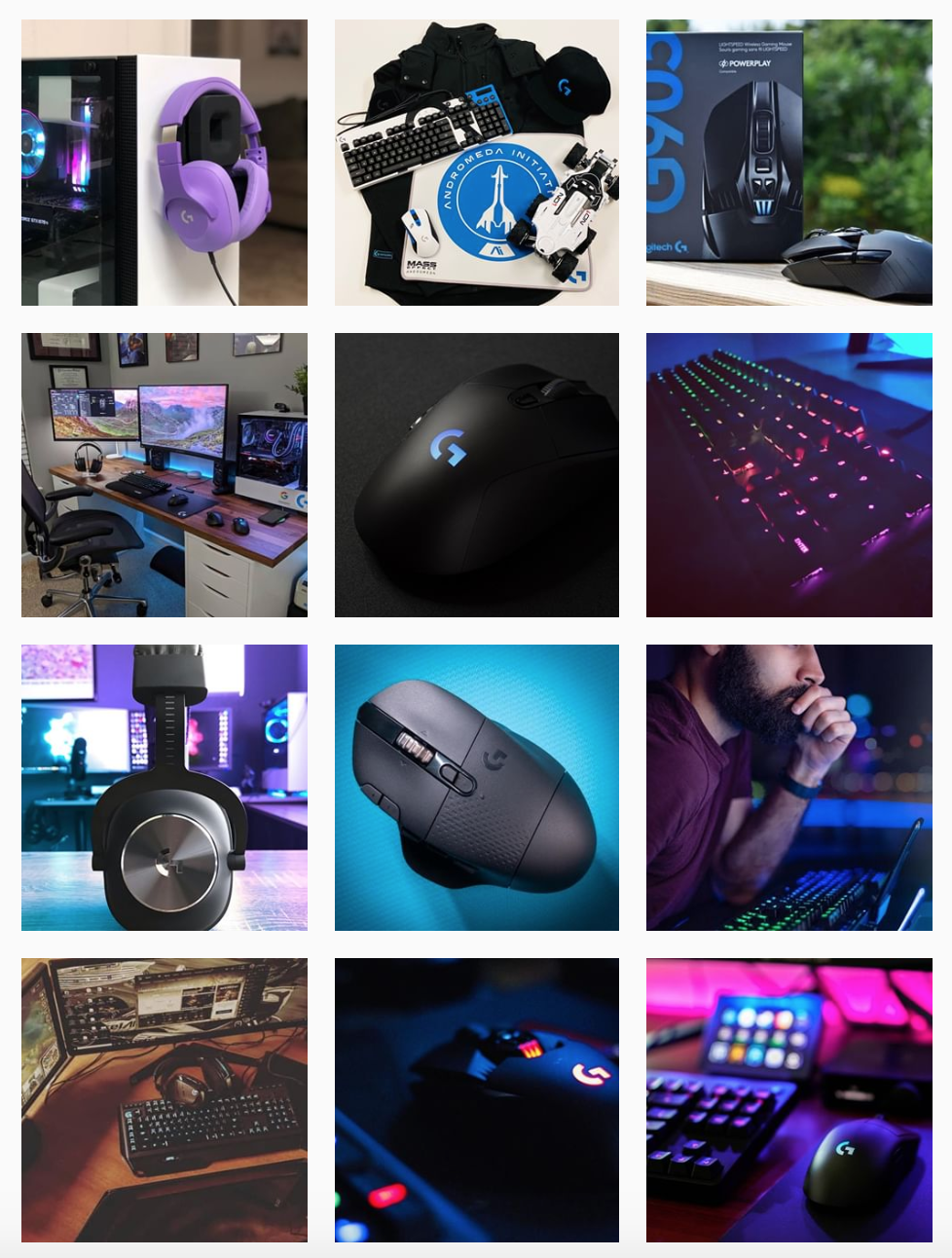 As you know I’m partnered with Logitech G. They offer up the best gaming peripherals on the market. However, because they are the premium brand in keyboards, gaming headsets and gaming mouse and mousepad set ups, you’re spending a bit more to ensure quality build and product. Which means a Black Friday deal is nice to take advantage of! Most of the local online retainers are keeping mum about their deals, hoping not to show their hand before Friday. However, I chatted the Logitech’s Gaming Category Marketing Manager for the region and he has confirmed that the following retainers will all be offering up Logitech G Black Friday specials. So if you’re looking to pick up some Logitech G items you can check out Computer Mania, Rebeltech, Wootware, Musica and Evetech. I know there is sometimes concerns about Black Friday tech deals but I can quote my source as saying the following, to put your mind at ease: “All deals are real deals. No inflated prices. No funny business. Real discounts of real value.” 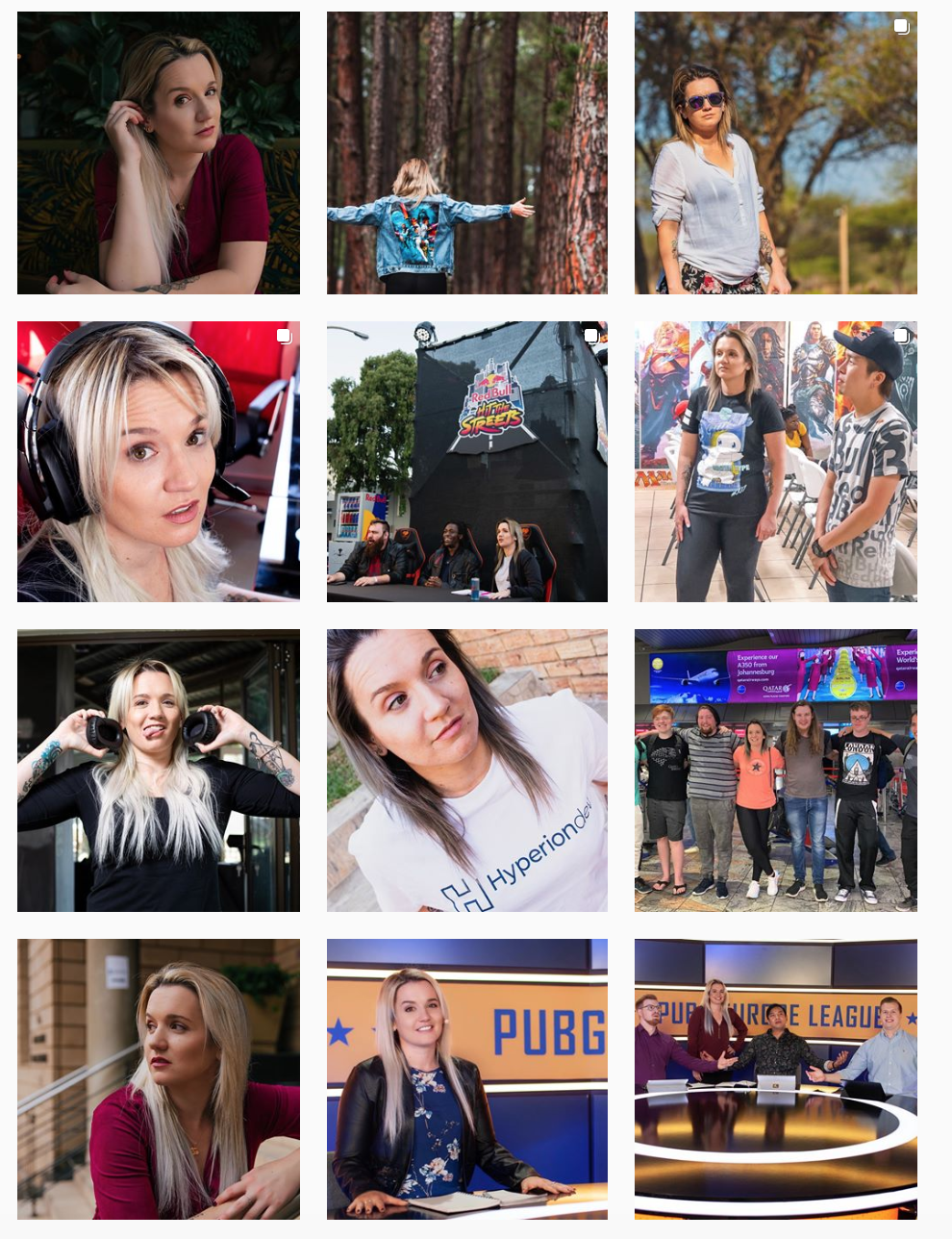 I got caught up in the Black Friday fun. All my snapbacks and phone rings have had their prices slashed on the online store. Dabbing T-Rex caps have dropped from R400 to R69 today (just for GeeMax, insider joke) and will be at R100 for the rest of the week. Dabbing unicorn snapbacks have dropped from R300 to R100. R50 Tech Girl phone rings are down to R10. All caps will be shipped on Monday next week and once they’re sold – I’m not bringing in more, so best you grab what you can before they’re all gone. To shop Tech Girl merch click here. 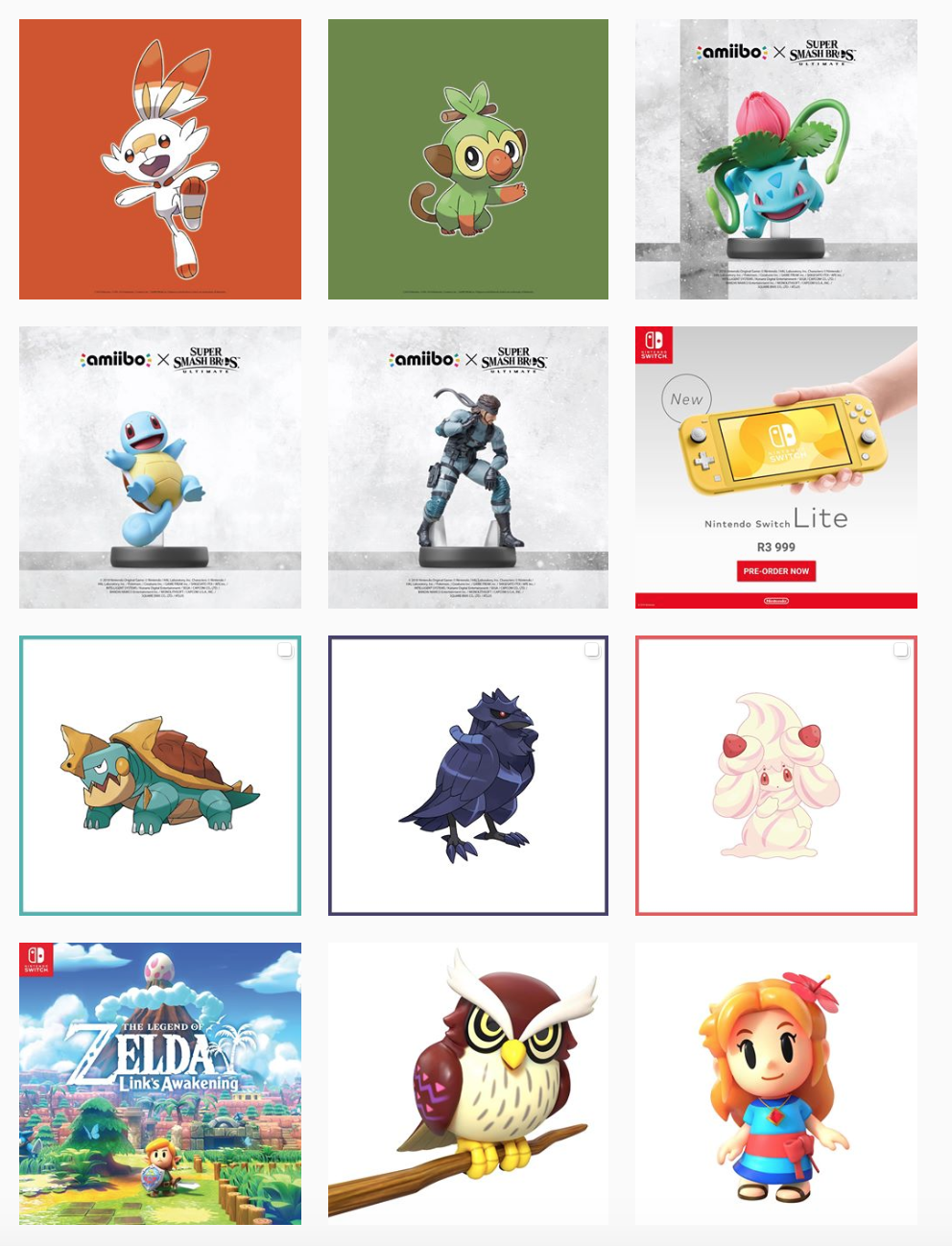 SO many of you are telling me you’re waiting for Black Friday to see if you can bag yourself a Nintendo Switch. The official Nintendo Distributor for South Africa is keeping mum on what deals to expect BUT they have confirmed with me that there will be a Black Friday sale. No word yet on what is going to be discounted though, seems we should know by Thursday evening what is on offer. You can obviously make your way to the Nintendo Pop Up Zone in Sandton City to see the deals or visit the local online store here. 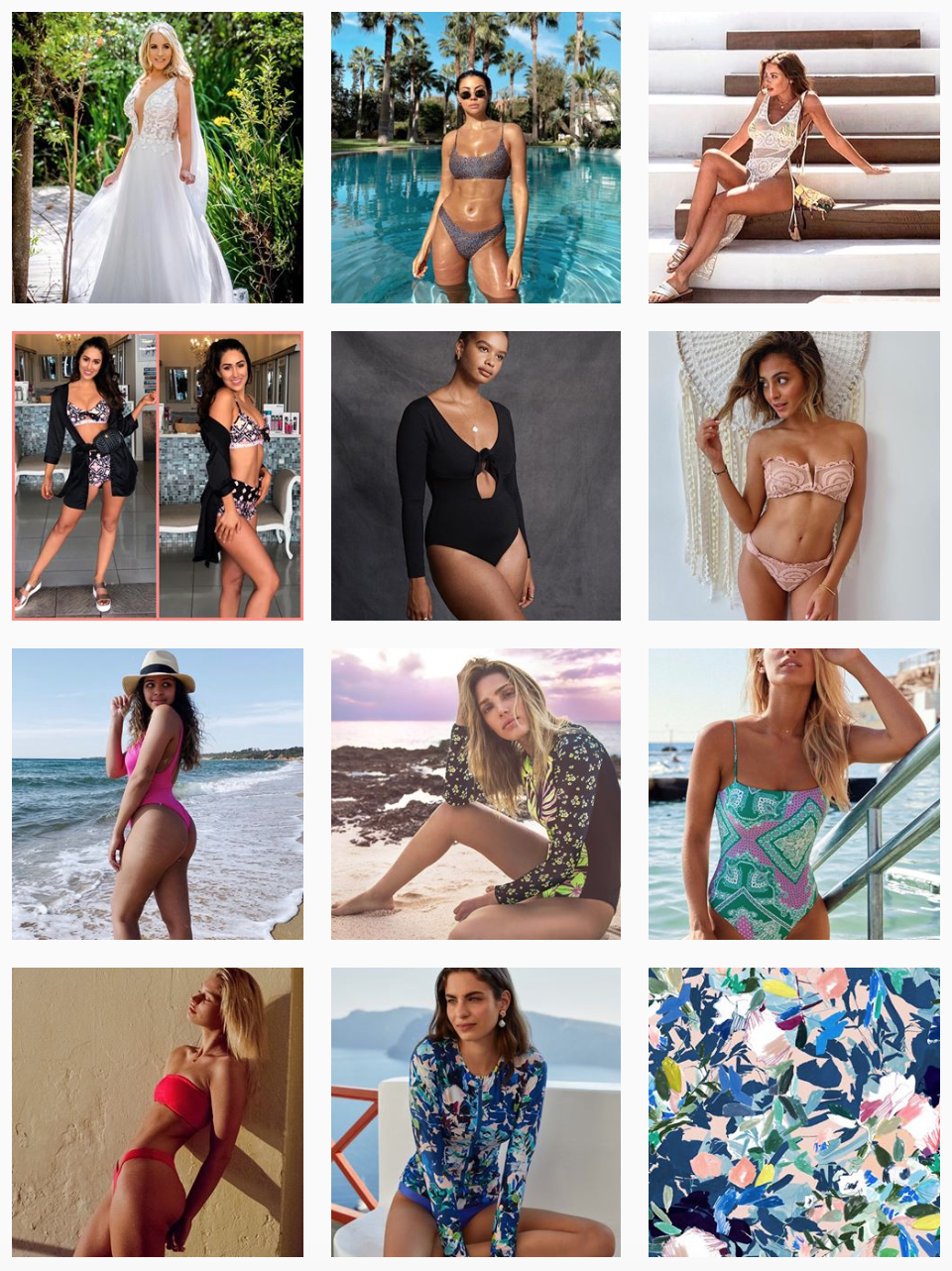 I’m a bit loathe to share the Gold Coast Tan special just because this is one of those that I’m taking advantage of and I’m scared if more people know the less likely I am to bag a deal. Lol. It’s way too good not to share though. Gold Coast Tan is based in Cedar Square in Johannesburg. They sell the most incredible range of imported costumes, all of which custom fitted in store to suit your body. I have a friend who swears by their fitting service and the costumes they sell. BUT, I barely wear costumes and the thought of spending 2k on a costume terrifies me. It seems like too much. Gold Coast Tan is jumping on the Black Friday fun. From Wednesday 27th November they’re going to be marking down a host of their swimwear by big margins. The idea is to get people like me, who are terrified of spending money on a costume in to the store, trying on the items and converted. Everyone I speak to who has purchased a cossie from Gold Coast Tan refuses to buy anywhere else. So this year I’m going to see if I can be converted! 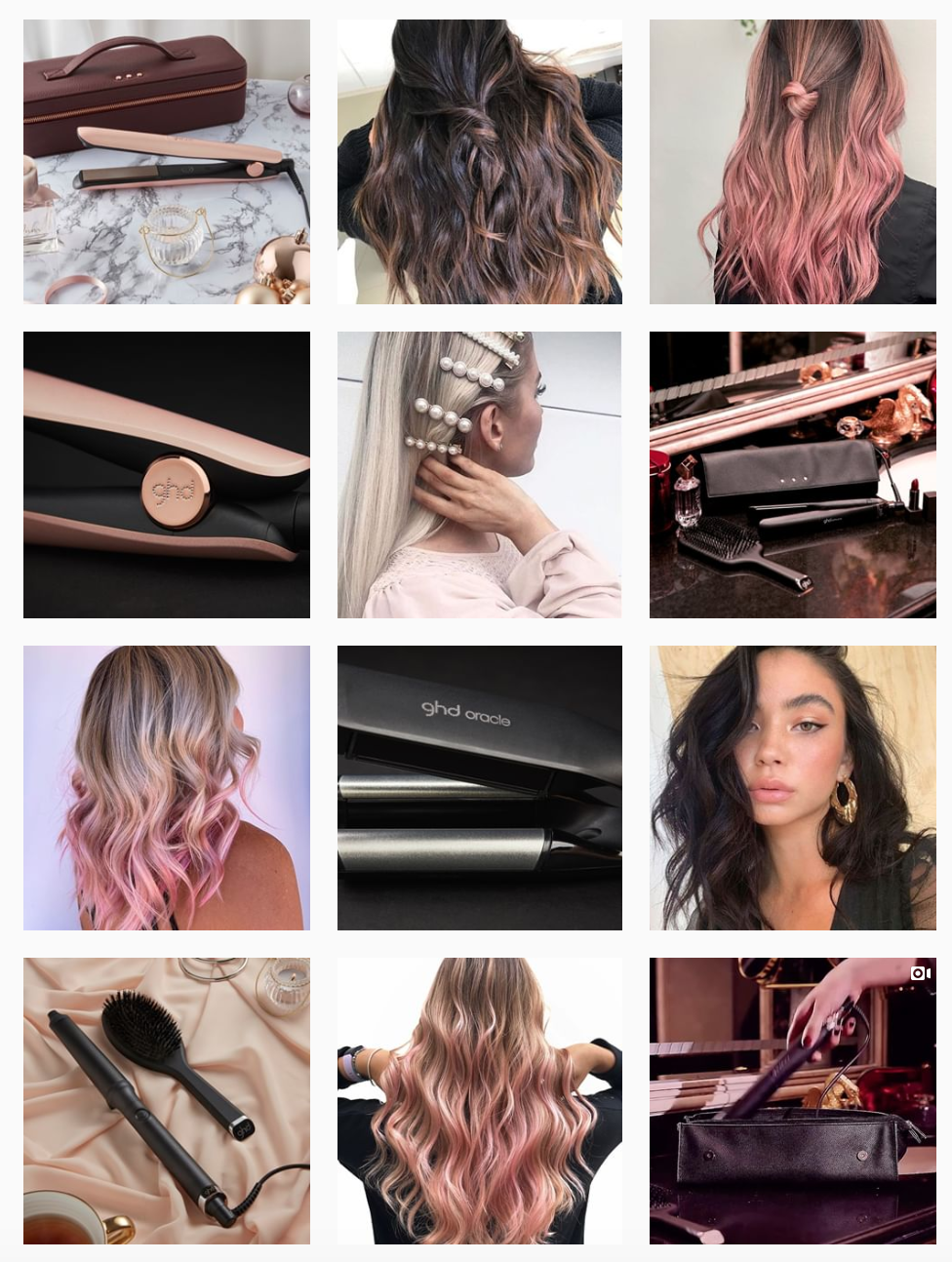 I’m on the fence about whether or not it is time to upgrade my ghd styler. The one I have is perfectly fine. It does the job and I’ve had it forever, but I’m tried out the Platinum + and really think it might be time to upgrade…. Which is why the ghd Black Friday sale is worth a little look see. They’ve got up to 25% off on some of their stylers and products, which is a big saving when you consider the cost of a lot of the items. I’ve already done a little Christmas shopping and it might be worthwhile to take a look if you want to buy a big ticket item and saving more than a R1000 on the price. All their deals can be found here. 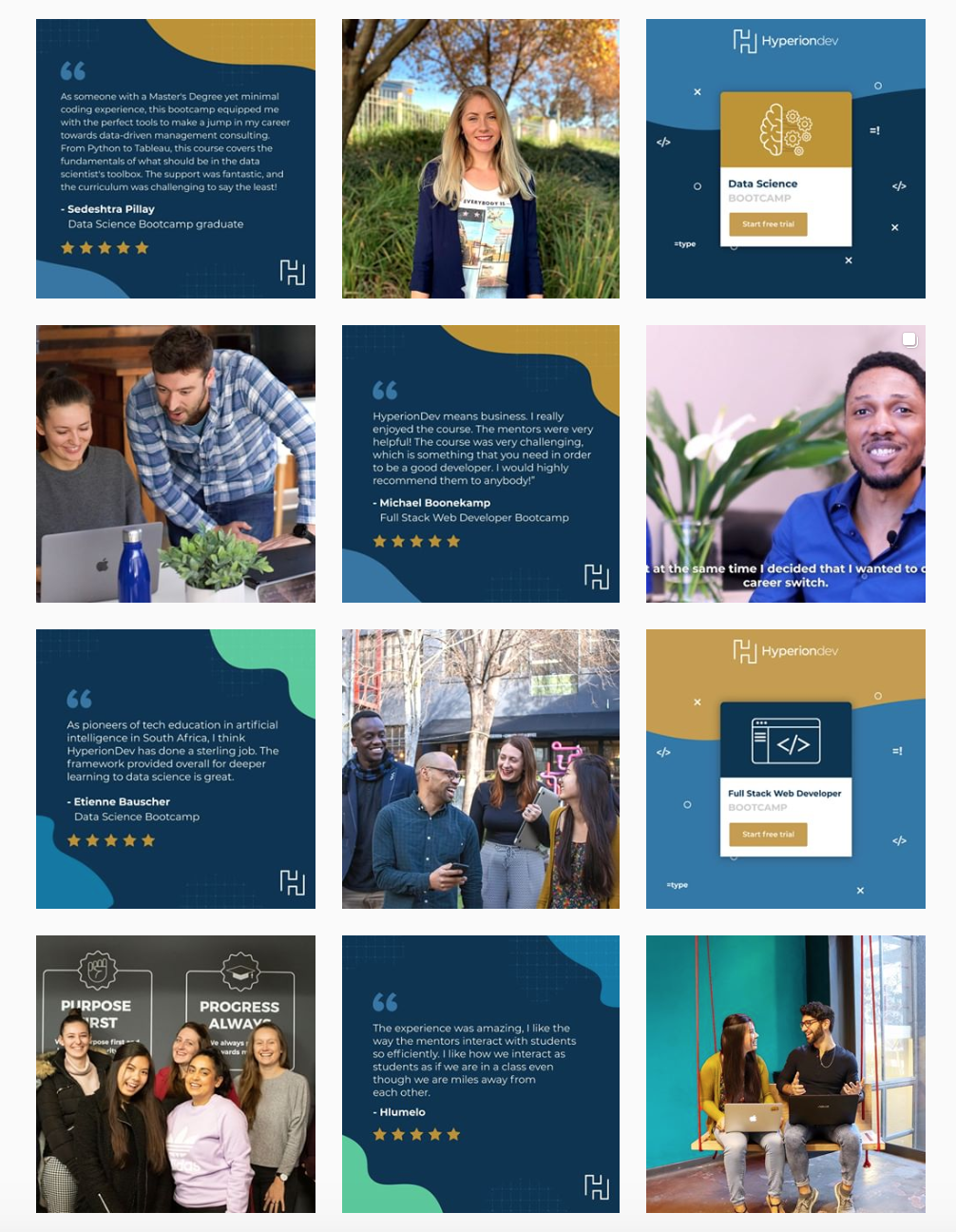 I am currently working on a campaign with HyperionDev which is how I found out about their Black Friday deal on coding workshops. This one is pretty damn cool because you’ll be investing in upskilling rather than “stuff”. Up until Monday they’re offering 15% off all of their coding bootcamps and also have a money-back guarantee. Basically if they don’t find you a job after you graduate they give you your money back. Pretty sweet deal right? You can see what bootcamps are on offer by clicking here.

Have any other deals you think I’m missing out on? Share them in the comments below and I’ll go take a look. 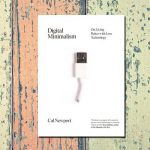 Digital Minimalism: why it’s time to evaluate your use of technology 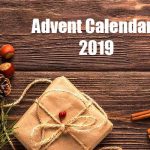