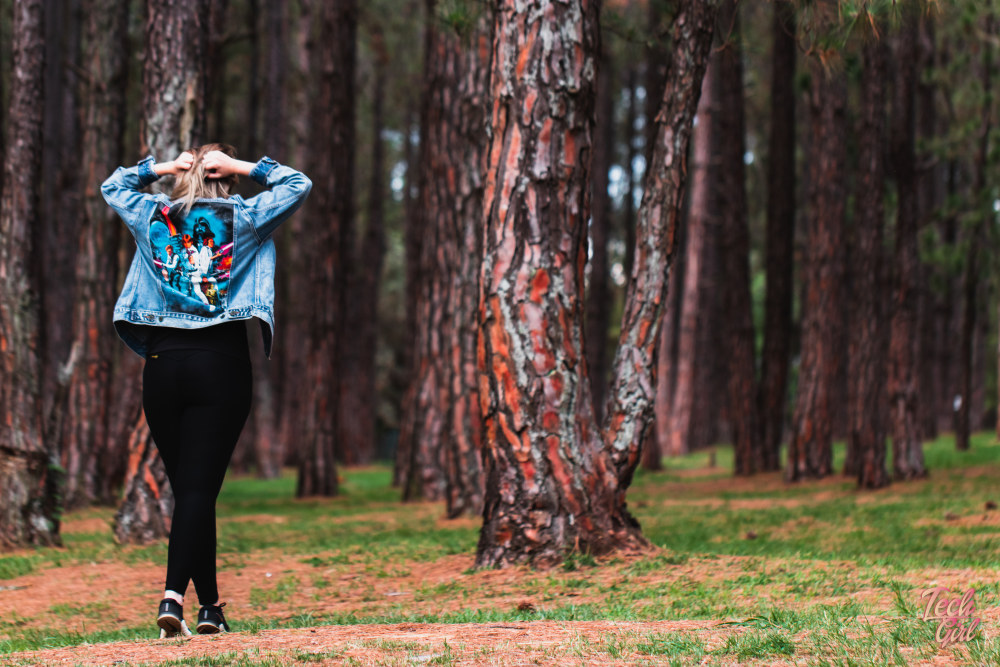 A few weeks ago I saw an Instagram post featuring a rather nondescript classic white T, with a character on the front, somewhat small and unassuming. Within a few seconds I realised that it was R2D2 from a galaxy far far away (I know, I cringed too). I was intrigued, it was one of the few Star Wars clothing items I’ve seen that wasn’t all up in your face but rather simple enough that you could get away with it at an office job with a smart blazer but fun enough to still broadcast your nerd affiliation on your chest.

The collection is now available in stores and the pairing is pretty awesome. Did you know Levi’s was actually in a Star Wars movie? Remember back in the day when Luke Skywalker’s costume incorporated a pair of bleached white Levi’s jeans (this was part of his Tatooine moisture farmer look FYI). The two iconic brands have come together in a way that isn’t just logos splattered on clothing. There’s a very 80s feel to the items in the collection that speak to the original Star Wars movies. 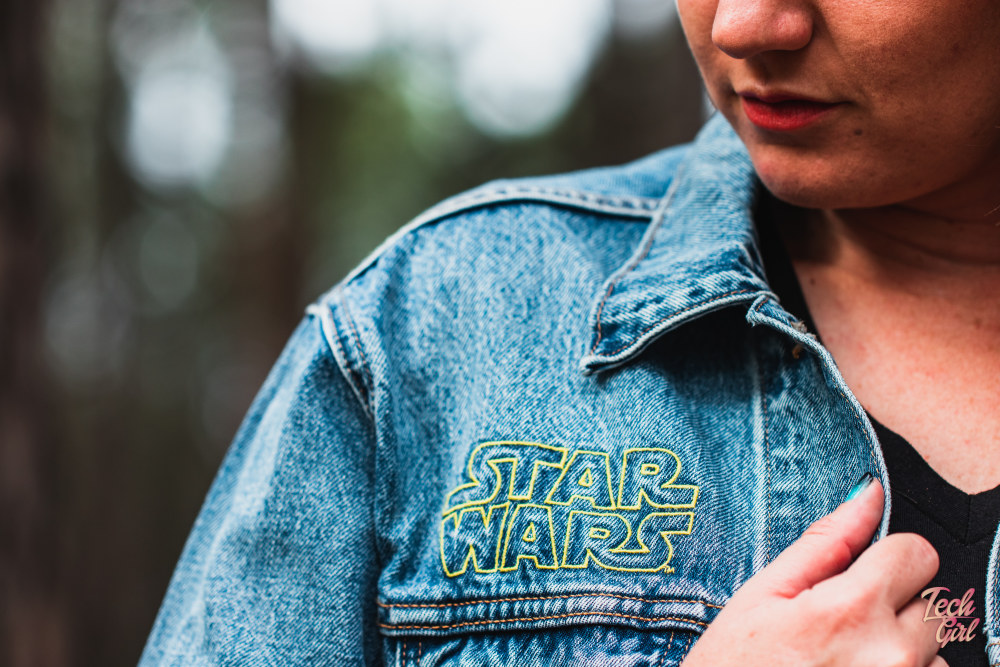 I was extremely surprised when Levi’s delivered two items from the collection to me, after seeing a host of my posts from the years on social and this blog that shared my love for the films and my big geeky side. While the understated white T caught my eye first, it is only one item in a capsule collection that keeps it chilled for some and goes full 80s kitsch for those who really want to wear their love on their sleeve (literally). You can go for understated or select one of the items that are uniquely made while giving a nod to the franchise. 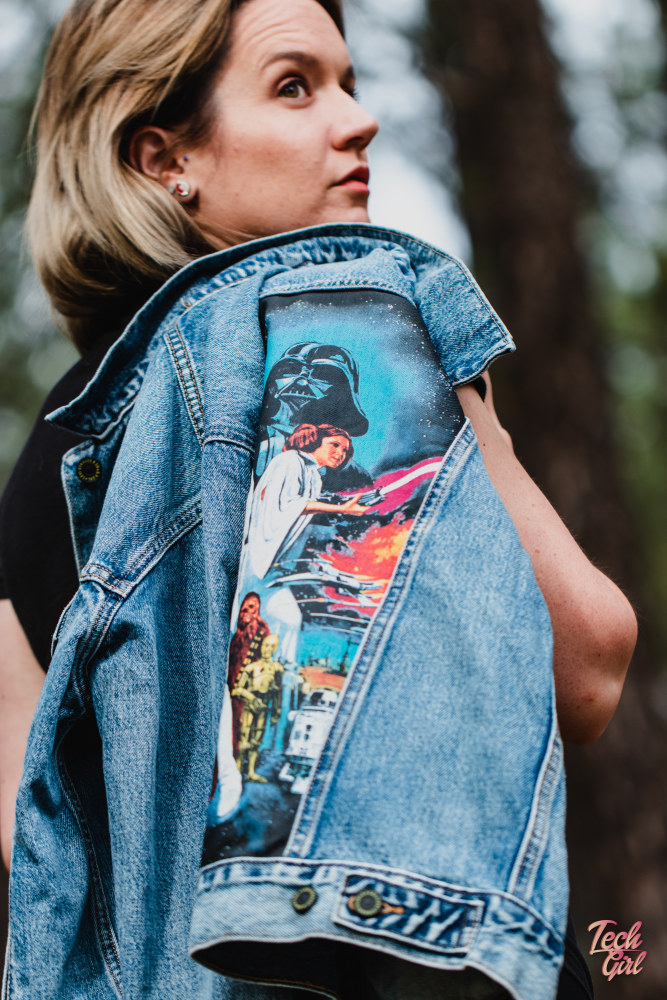 The classic denim jacket is given a giant poster replica on the back as a nod to many who customised their own denim jackets back in the day. It has a very vintage feel bomber jacket vibe to it. While incorporating the back panel with a baggy fit and washed out denim, it includes an embossed Star Wars logo and black buttons with yellow branding (a first from Levi’s).

FULL kitsch with the long T 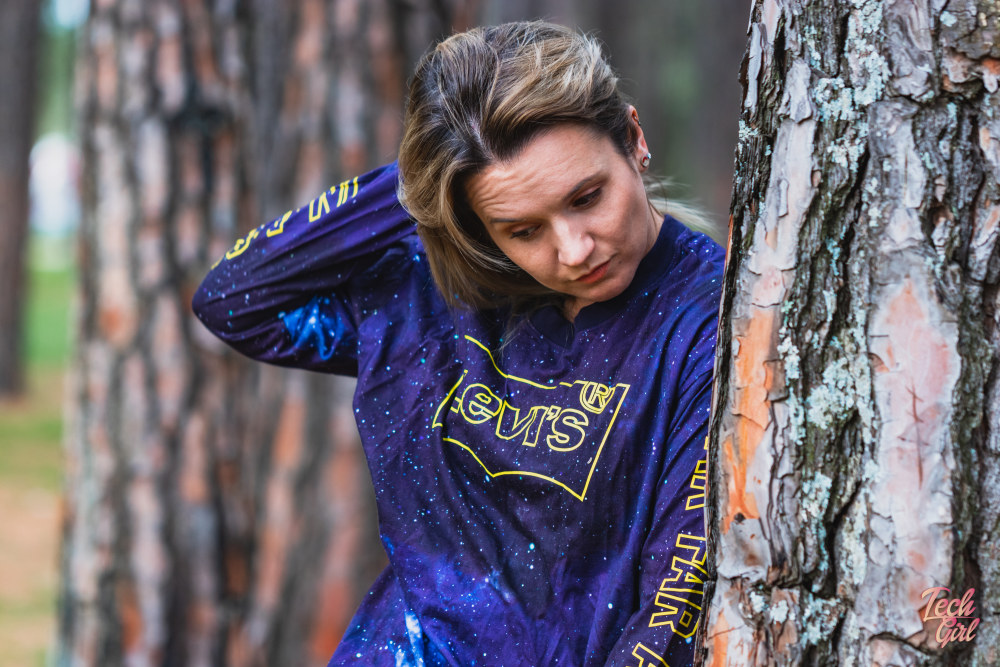 Without a doubt, the boldest piece in the collection is the crew cut long sleeve T that boldly shouts exactly where your loyalty lies. It’s over sized with a stars in space print, a bold Levi’s on the front and the arms read “In a galaxy” and “Far far away” respectively. The material is super soft, comfortable and the oversized fit is a nod to a time where this is styling was all the rage. I was a bit worried that for me, with a bit more meat on my bones, this shirt might swallow me up but I actually really like it on and it can be styled various ways: tucked in to high waisted jeans, knotted or simply worn over a pair of leggings. It’s loud, it’s fun and it is so so 80s that you’ll just look cool wearing it.

The rest of the collection 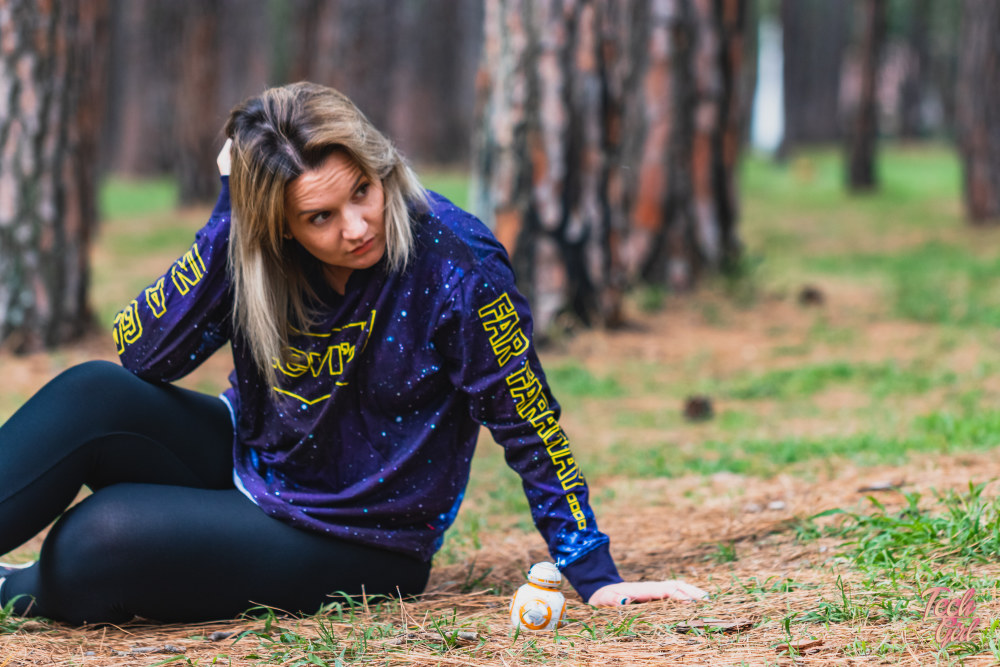 I was gifted the jacket and long sleeve shirt, but I plan to purchase a classic white T with the small R2D2 print on it. There’s also a host of jeans with various designs you can grab, depending on how bold you feel. You can also pick up accessories like a cap or moon bag. I love how this wasn’t just some Star Wars branding smashed on to items, it really feels like Levi’s thought about what Star Wars represents as a space opera ad the time when it changed the geek world, choosing to incorporate it into the collection. It is available in South Africa right now if you’re looking to buy.

A few things – not all items are at all Levi’s stores. You’re going to have to search for what you want and do some research beforehand. The denim jacket retails for R1499 and the long sleeve shirt is retailing at R499.

Disclosure: I was gifted the jacket and shirt you see in these pictures, which were taken by my Player 2. 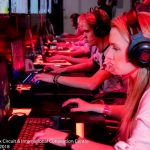 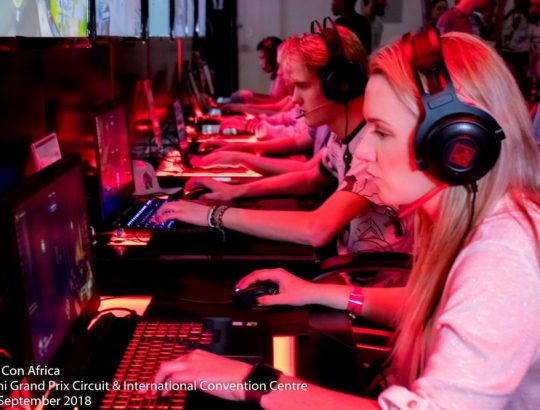 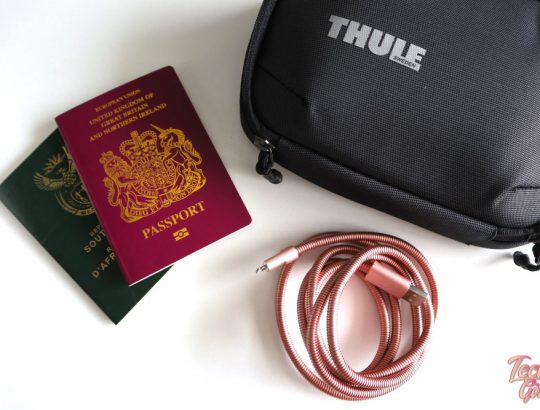 Tips for organising your electronics accessories when you travel 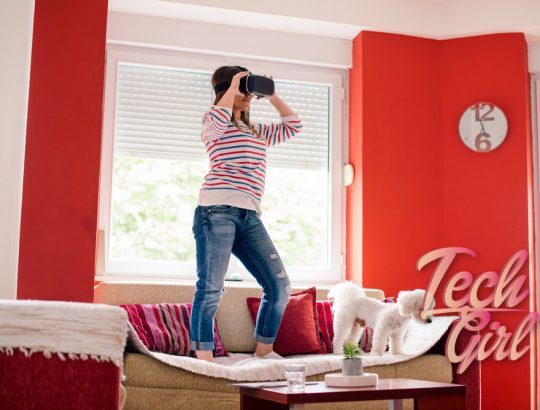 Everything you need to know about #AcerForGaming