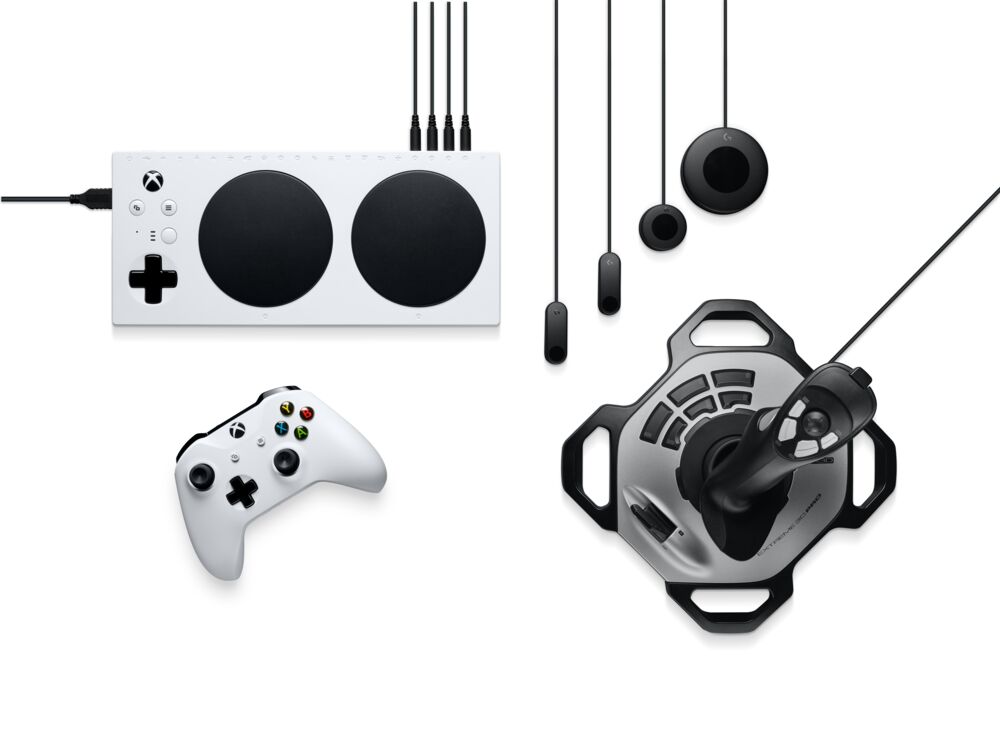 Before you jump in to this story, I need to disclose that I am partnered with Logitech G…. and I’m pretty proud to say so especially considering what they’ve just done with their Adaptive Gaming Kit!

You’ll likely remember awhile back Microsoft launched their Xbox Adaptive Controller (XAC), which was designed for people with disabilities to allow them to play. The controller retails for $100 (R1480) but that is just where the spending starts. In order to get the XAC to work the way you want for your needs, most people have had to spend money on additional buttons, triggers and the like which are then plugged in to the controller. However, the additions were all sold separately and cost a pretty penny. Some buttons could sell for around $50 (R740) each. 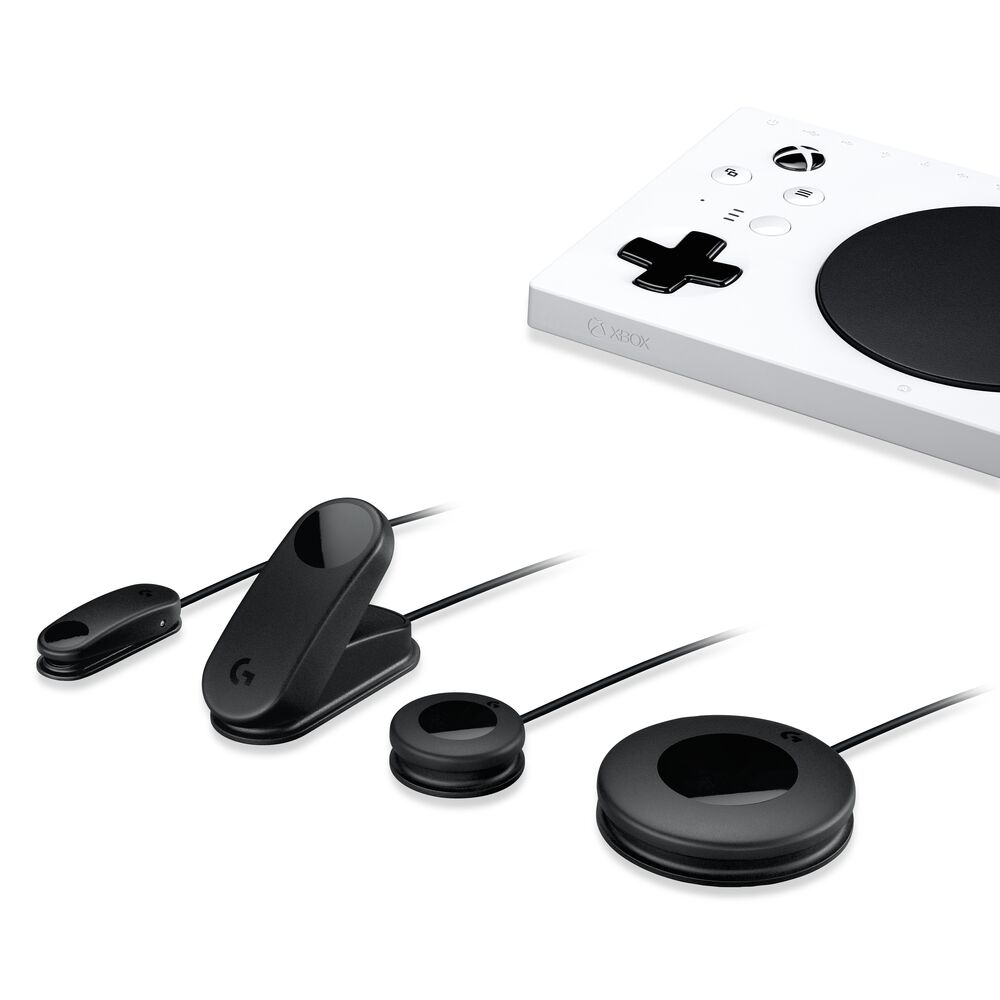 Logitech has never focused on the disabled gaming market but was asked to contribute joysticks to the XAC by Microsoft (at the time the company didn’t know what Microsoft was working on, but saw the XAC just before release and a seed was planted). The XAC and gaming accessibility does feed in to the company’s focus of bringing gamers together. They immediately embarked on a fact finding mission, working with organisations like the UK’s Special Effect (a charity that works with gamers with special needs) to develop the Adaptive Gaming Kit. On launching the kit Logitech highlighted what I’ve mentioned previously about the initial cost of the XAC only being the start and the need for a simpler solution with a lower barrier to entry.

“Logitech G worked with Microsoft and select organisations, like SpecialEffect, AbleGamers, and Mt. Sinai’s Abilities Research Center, to create a new offering — the Logitech G Adaptive Gaming Kit. It is designed to be a simple, flexible, and robust solution to further expand the possibilities of play of the Xbox Adaptive Controller.” 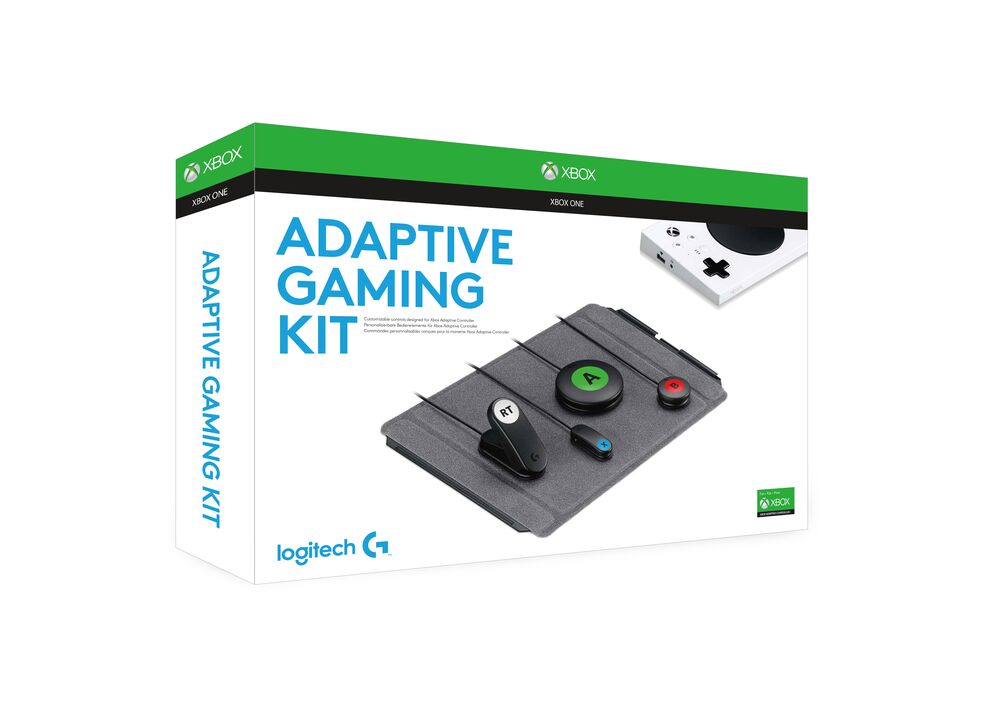 The Logitech G Adaptive Kit comes in a box that is easy to open – no tape or staples. Rather it has an easy one pull tab. The packaging also utilises velcro in various places to make it easier to unbox. Finally, the instructions and user manual utilise predominantly pictures to make it far easier for anyone around the world to set up their kit. The kit itself includes a variety of buttons, triggers and pads. Fun fact, the buttons utilise the same keyboard switches used in the G915 keyboard (the one I currently have and love). So the buttons are low profile but also very durable. The kit will sell fo $99.99 (around R1480 again) on the Logitech G website. While the number is high, when you look at what you get in the kit vs. the cost of individual buttons, there’s a considerable cost saving for those purchasing the XAC.

According to Tony Polanco over at Geek.com (who has a far more in detail article on the kit that you should definitely read), Logitech has said this is only the start and they do plan to release more products aimed at accessible gaming in the future.

Stories like this deserve to be shared. It’s awesome that technology is finding ways to make gaming more accessible and allow everyone to take part. 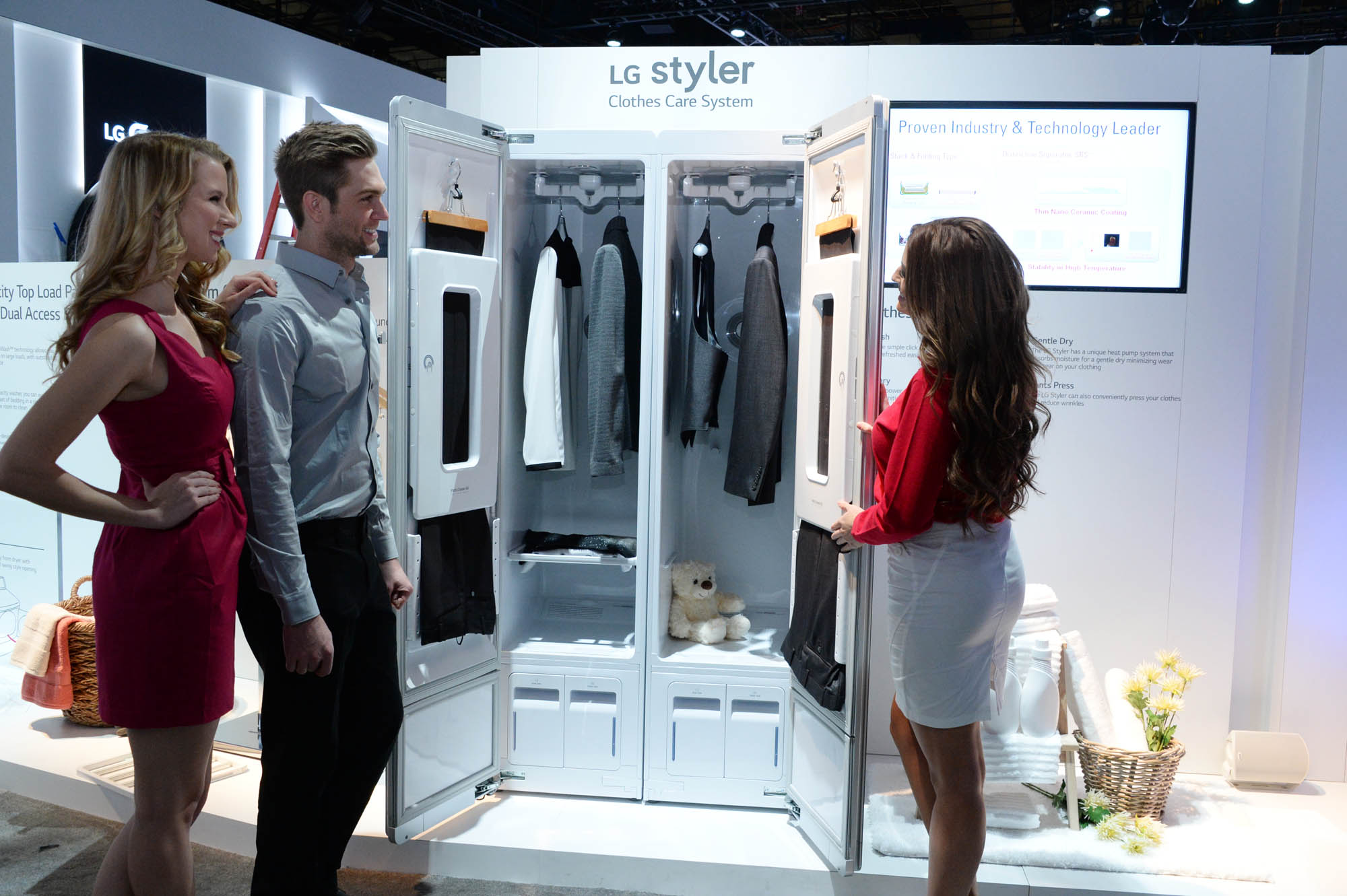