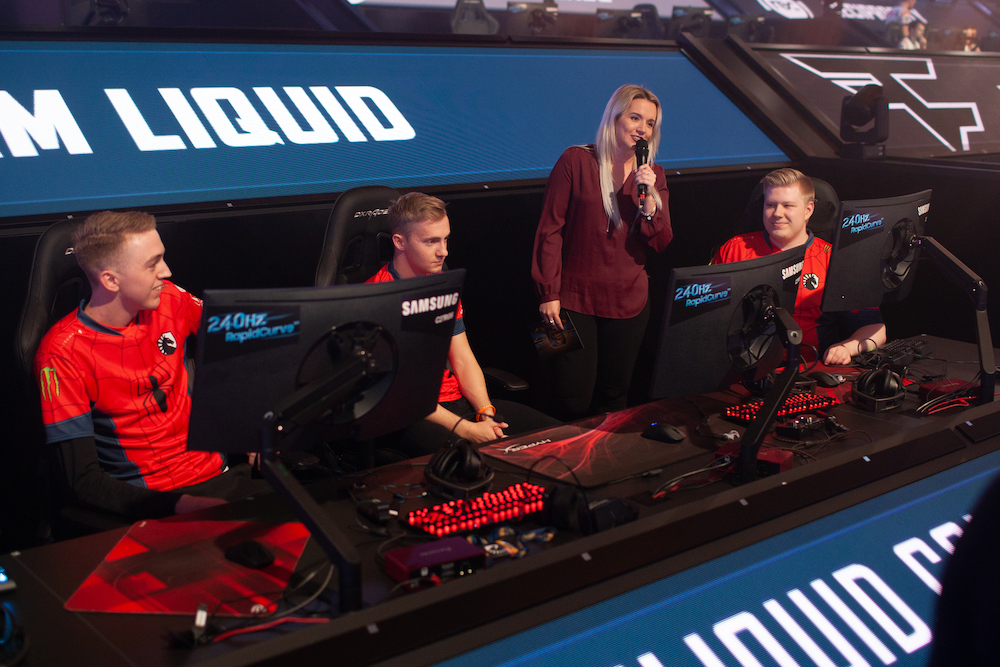 The business of esports – threads you need to read

I work in esports. Granted most of my work involves swinging a mic on stage and not really dealing with the nuts and bolts of how things work behind the scenes, but I think starting out in the extremely tiny and relatively new scene that is South African Esports means I’ve had slightly more involvement in the behind the scenes stuff. For the most part, South Africa is where most of Europe was maybe 5 or 6 years ago. We’re still so new and stumbling along stumping our toes along the way. There’s another problem, and this isn’t so much dedicated to South Africa – I think internationally it is an issue too, there’s a lot of people shouting really loudly about how much they know, when many have never hosted a tournament, managed a team, worked in any sort of role in the industry to understand it’s inner workings…. you get my drift.

I’m by no means an expert. I have a unique view of both a developed scene (where I primarily work) and a developing scene (South Africa) but even then, I think I have WAY too much to still learn. I’ve recently started picking up conversations online that I think are really helpful and insightful. Most are on twitter but they do provide a far more accurate insight into the “business of esports” and I thought I’d share them here, as a reference for myself but also as a useful read for those interested. I’m not in agreement with EVERYTHING I’m sharing here and would obviously think some debate is needed. However, it is useful reads with information that paints interesting pictures. So I’m sharing.

Here’s a thread discussing how “big” esports is. Most of these figures DO NOT apply to smaller regions like South Africa, where 100 concurrent viewers on a stream is usually touted as “success”. I think it is really NB to note that not every esports event is stadium sized with sold out audiences:

I have something I’ve needed to get off my chest for a while. I’m a huge believer in the esports industry. I bet my career on it, after all. But the industry as a whole needs to do a better job of representing things accurately to outsiders. A thread…

Code Red Esports does a monthly “Esports Report” which breaks down industry trends and news discussions of interest. Freely available on LinkedIn there are some interesting news bits you might have missed and some more information on other areas of the industry you might not be aware of. There’s a lot of discussion around sponsorships and marketing moves from big brands as well as the effects on the market – so it is a worthwhile read for a look at the “business of esports.”

Talking about brand sponsorships and involvement – business journalist Graham Ashton chose to tweet about the various brand partnerships that took place at the League of Legends Worlds 2019 event recently. He plans to do more threads like this around various events and they prove useful for inspiration on how brands can better access esports audiences:

This thread is a run down of all the brand activations at the #Worlds2019 esports village.@secretlabchairs offer photo-ops with the summoners cup and their branded chairs. If you tag the photos on social media you can have them printed out like Polaroids. pic.twitter.com/ZqbplbiELJ

How much money can an MGO really make?

Here’s a really interesting break down of MGO income, where it comes from and how the business model could potentially look (again, not a cut and paste option for smaller regions – I can’t keep saying this enough!):

A large majority of teams are privately held or subsidiaries of conglomerates, allowing little to zero visibility.

If you’re looking for interesting esports news like the above, that touches on the business of esports, I really can’t suggest enough that you sign up to the Daily Walkthrough and Dexerto newsletters, so you can get information like the above direct to your inbox.

My best work yet? An Update 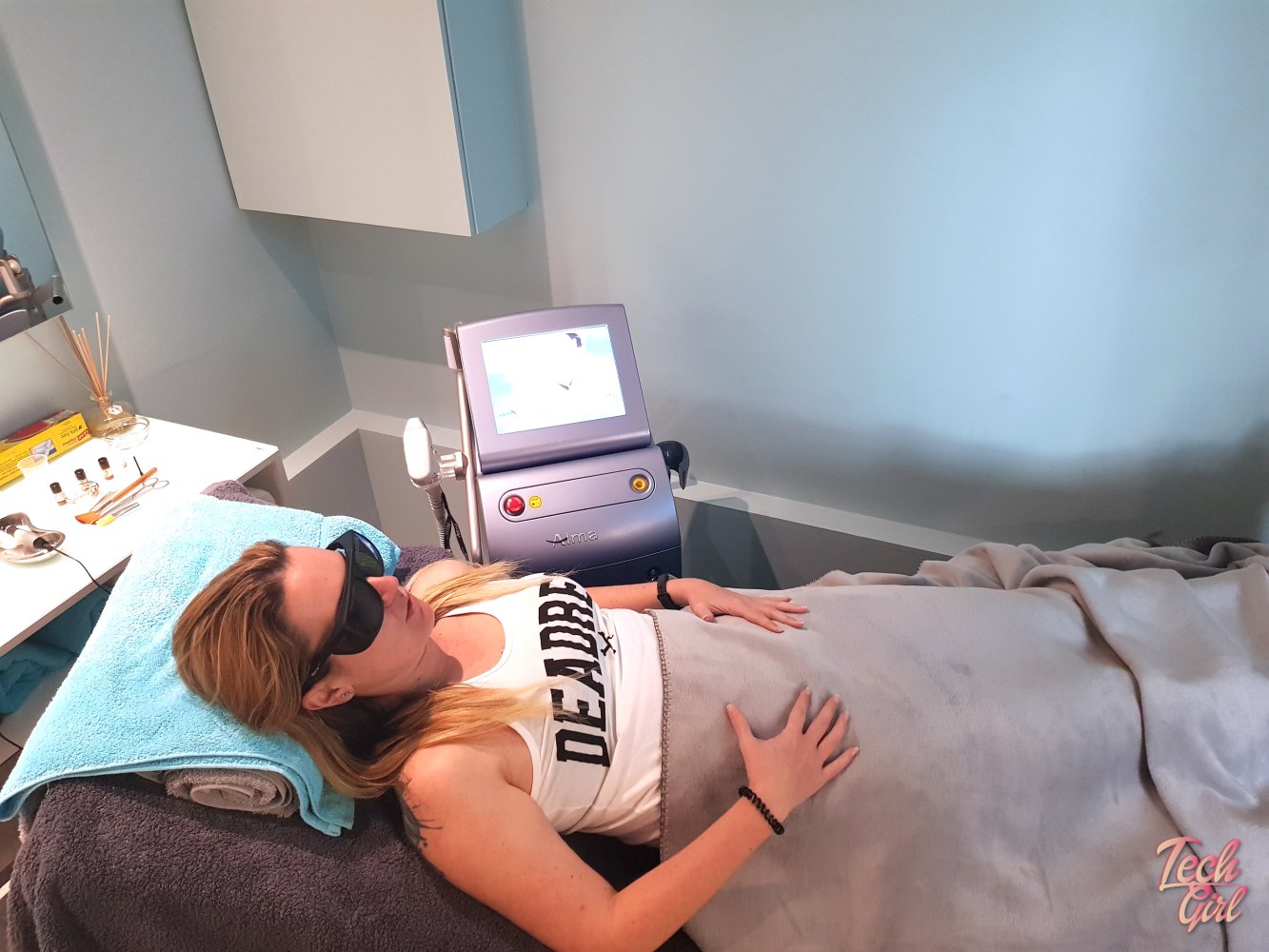