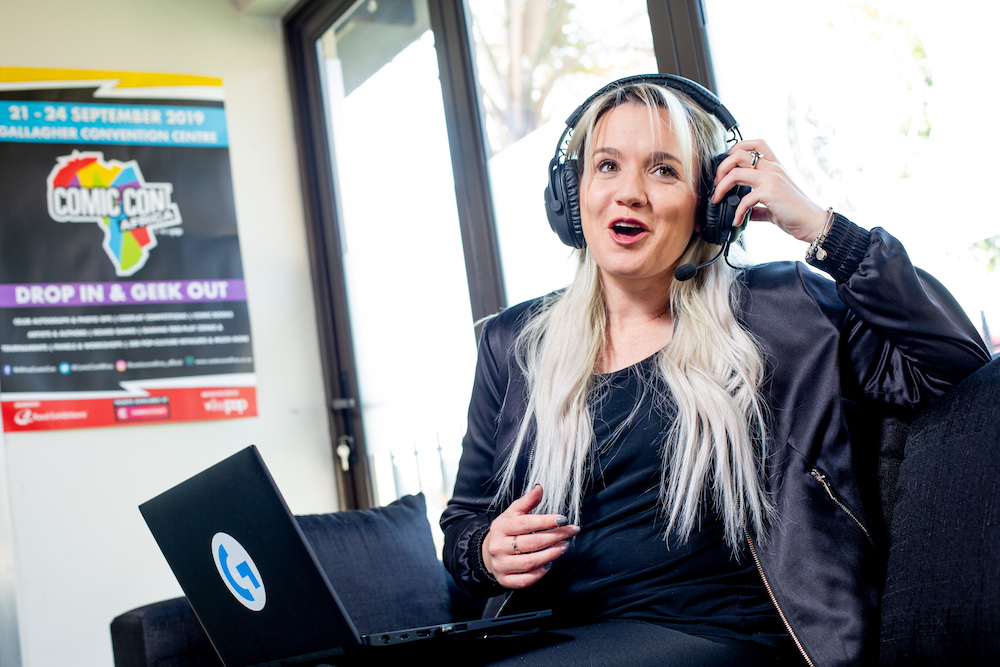 Bring on Comic Con Africa! A guide of where I’ll be

It’s time for Comic Con Africa. Running from the 21st to the 24th of September at Gallagher Estate there is a whole stack of stuff to get excited about. There’s going to be a LOT of gaming and esports fun going down throughout the weekend and I’ll be running around making sure I’m completely involved in all the awesomeness.

This is quick post to let you know where I’m going to be during the case of the weekend so we’ll be able to meet up. 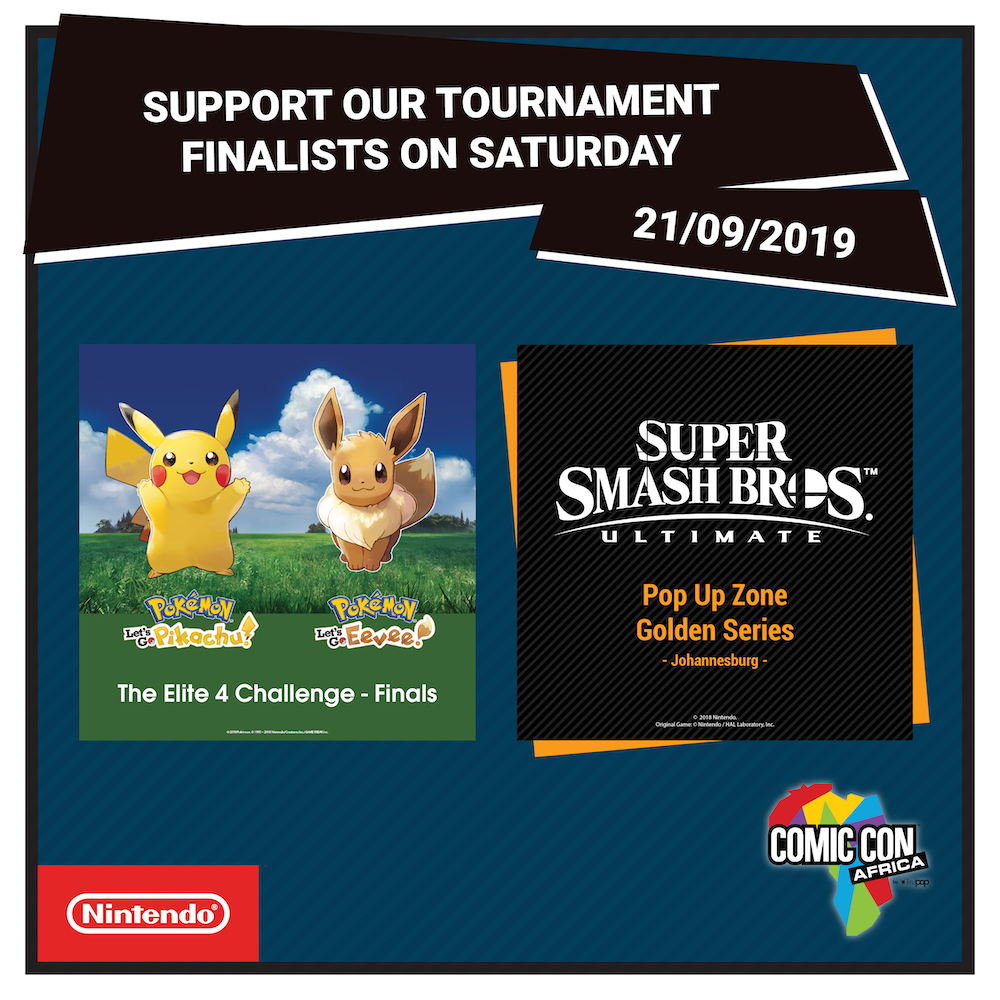 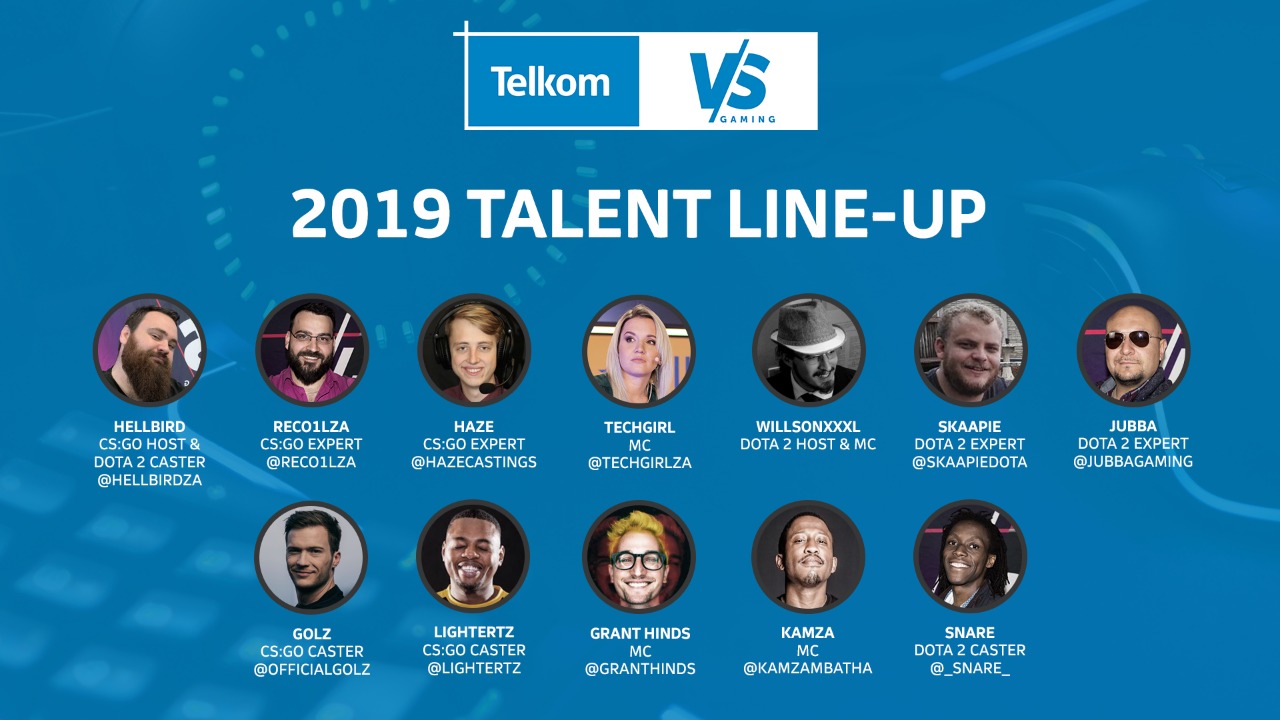 Do you know what is insane? Three years ago I hosted one of my first esports events alongside Paul Redeye Chaloner. It was the 2016 VS Gaming Masters. This year is the 4th Masters competition! And I’m so excited to announce that I’ll be returning to the VS Gaming Masters stage as one of your hosts. It’s going to be really exciting coming back to where it all began and I’m really stoked to be able to play a role in highlighting some of the best esports players in the country. I’ll be on stage at various times from Sunday to Tuesday. 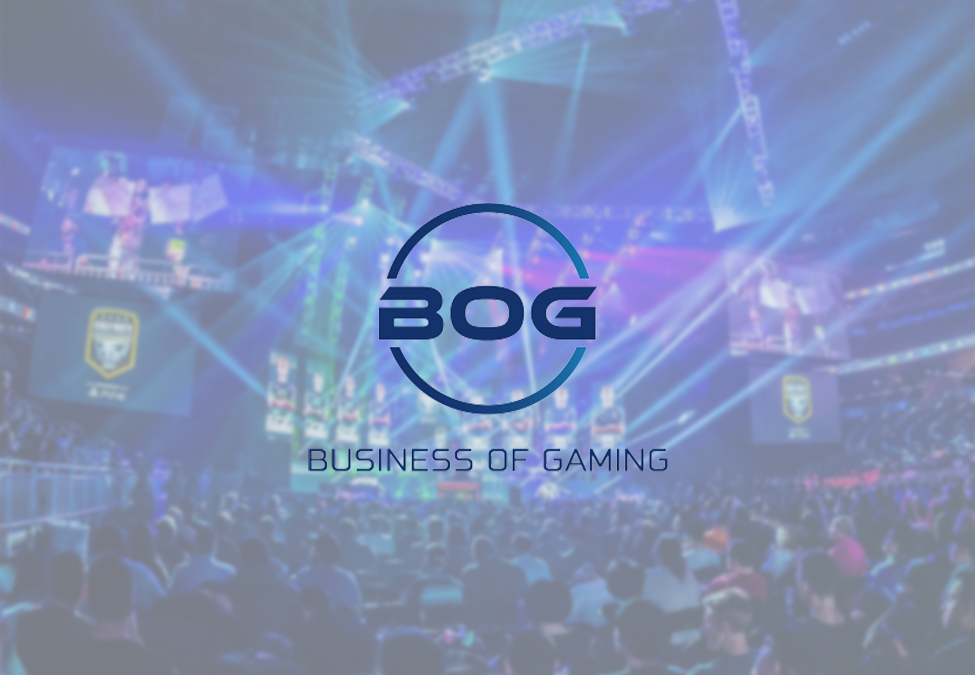 I’ll be doing a super serious chat on a panel during the Business of Gaming Forum at Comic Con Africa. This is one of the more serious appearances I’ll be making and is meant to focus on educating and sharing with the industry at large. You’ll need to buy a ticket for this (you can do that here). If you’re looking for a more business focused conversation around esports this is definitely a panel you’ll want to check out. 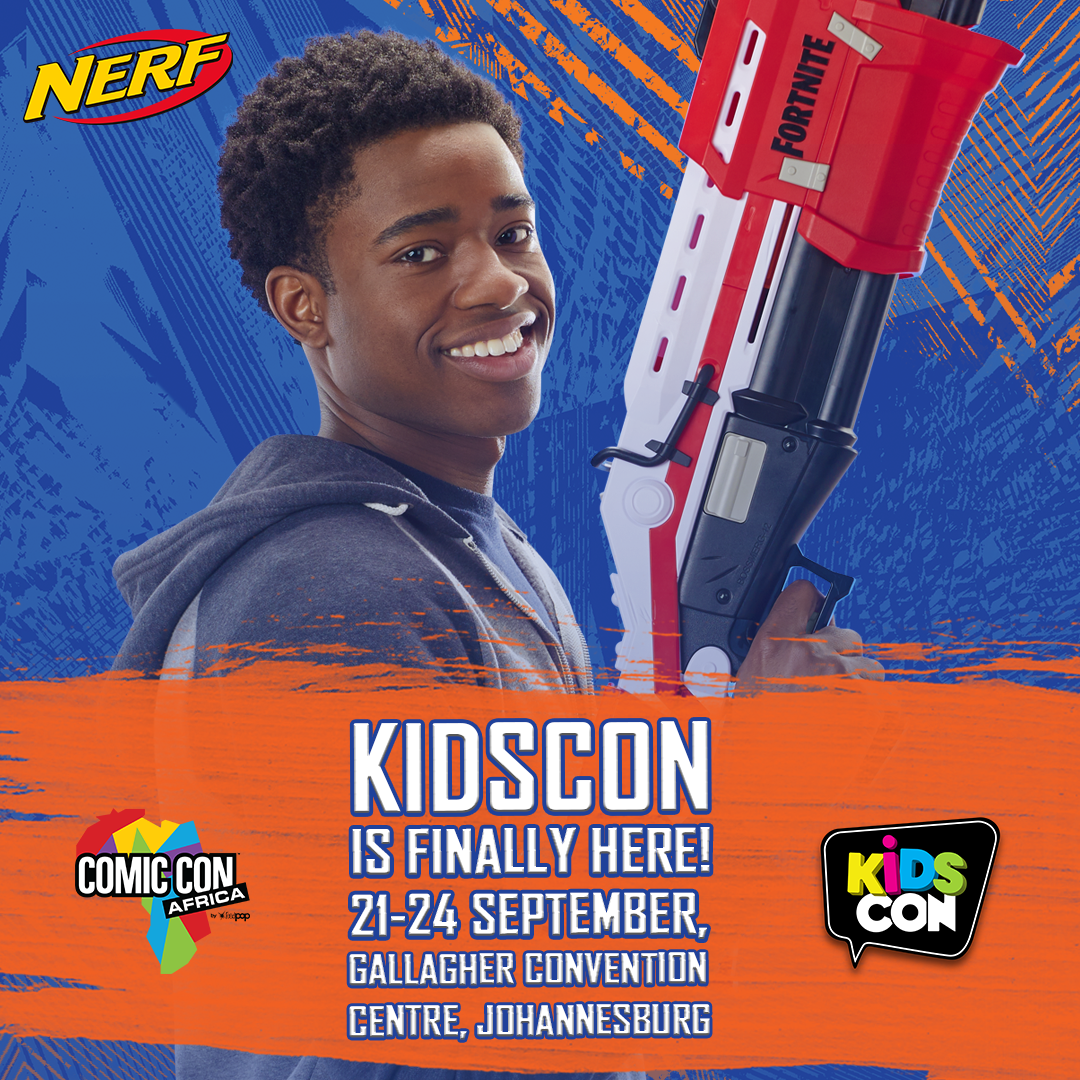 I’m super hyped for this one. I’ll be on the Hasbro stand in Hall 5 Stand J01 every day from 1pm starting on Sunday. The idea is to have a bunch of fun for an hour with all the awesome toys on show. We get to jam with Nerf Blasters, see all the new Transformers toys and there is a huge amount of other new toys to showcase. This is a chance for us to meet, hang out and have some fun. So pop past and join me for a giggle.

Right, that’s everything. It will be a busy weekend but I’m excited. Who am I seeing there?