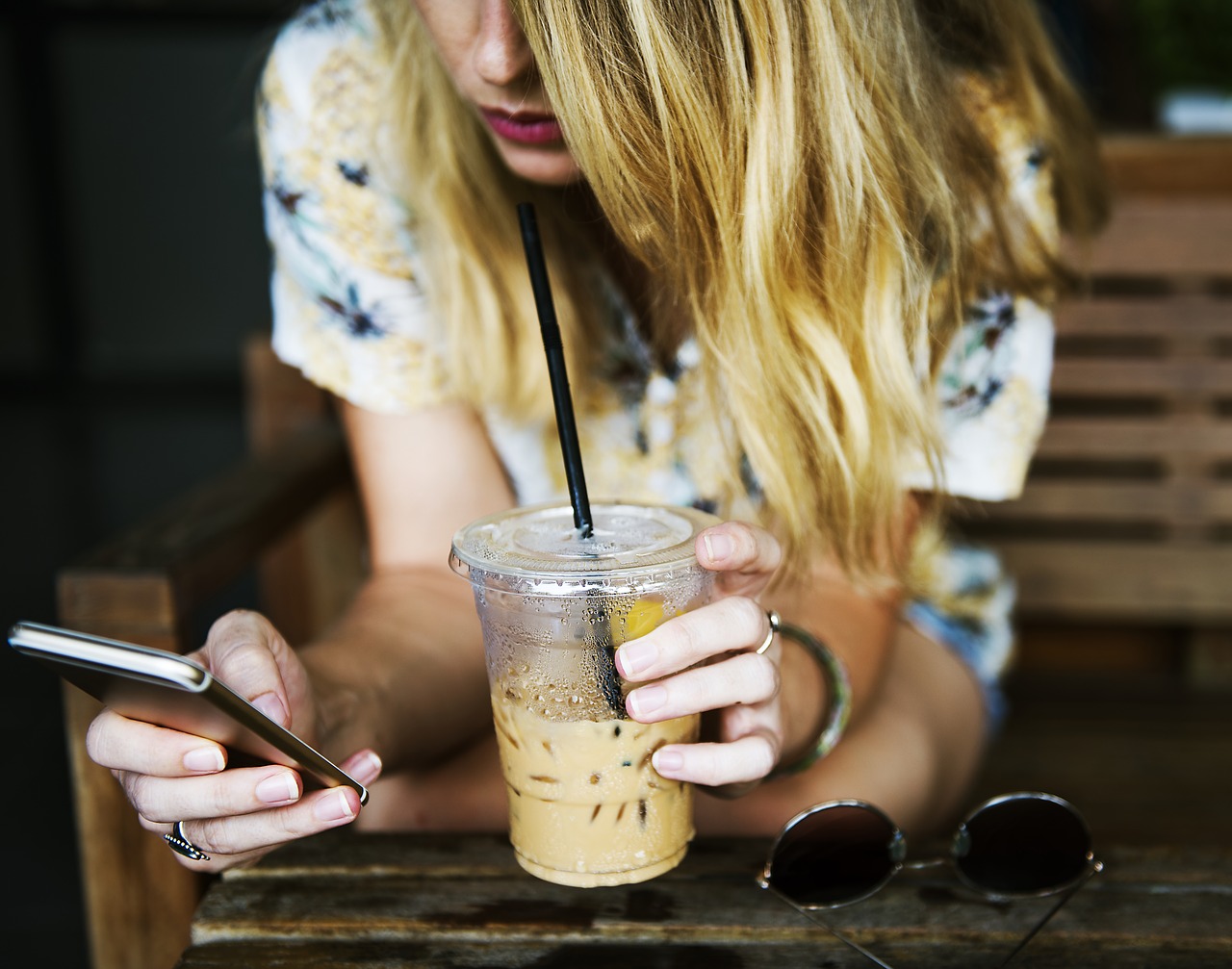 Last Christmas I got the Whomping Willow Harry Potter LEGO set but there is a whole lot more to Hogwarts and the wonderful world of Harry Potter LEGO. I’ve been eyeing out the next set to add to my Hogwarts but unfortunately, I had to be an adult and take the grown-up route. I reversed into a parking lot pillar (it jumped out of nowhere) and now have to spend my HP LEGO money on the excess for my insurance. How’s your week been?

Their bio is brilliant and their first posts are genius.  But this got me wondering, what kind of following do each of the social platforms have on other social media platforms? Scroll down to see. 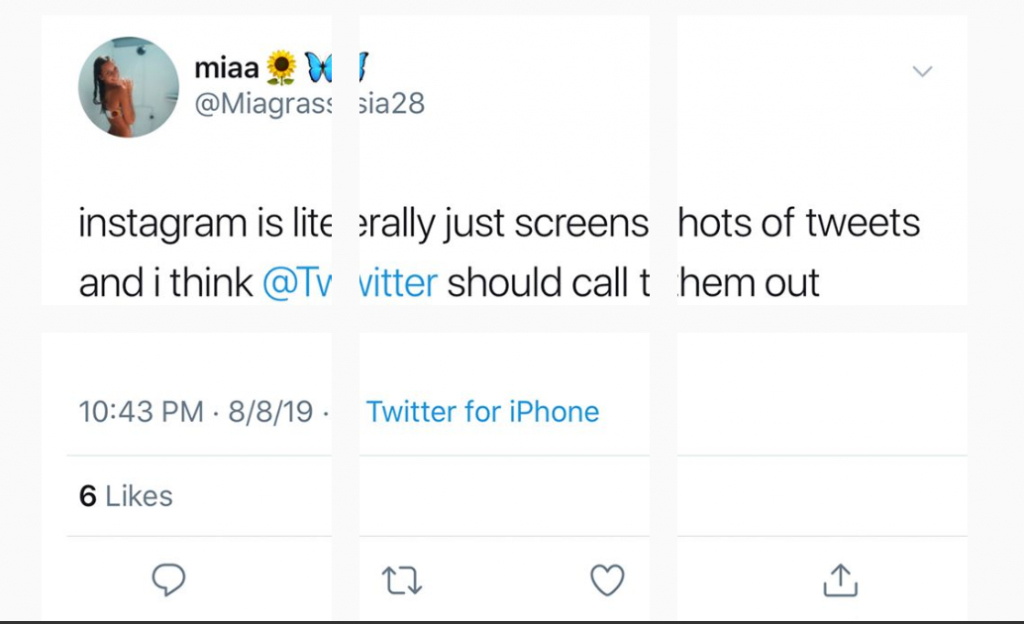 ?Tickets went on sale for the Federer vs Nadal charity match in Cape Town

And you probably couldn’t even afford to go, as some tickets were as high as R22 500! And even if you could, they sold out in 10 minutes.

THERE WERE TICKETS FOR R22 500!
You can mos buy 3 Uno Fiats with a full tank of petrol for that price! pic.twitter.com/6CoElMhbLK

?️This deep fake app will give you serious trust issues (also you can now star in Titanic)

Zao is a Chinese app that allows you to put your face on a celeb’s in a video and it looks realistic. I tried to download it but I am on Android and it is only available on iOS (it’s also only available in China – so there’s that).

In case you haven't heard, #ZAO is a Chinese app which completely blew up since Friday. Best application of 'Deepfake'-style AI facial replacement I've ever seen.

Here's an example of me as DiCaprio (generated in under 8 secs from that one photo in the thumbnail) 🤯 pic.twitter.com/1RpnJJ3wgT

I love LEGO and have been wanting to buy a technic set for a while, but I also hate spending money. And the technic set I want is a couple of thousand randelas. I love the LEGO sets but this guy has got serious skills. ⬇️⬇️⬇️

There are endless ways to build Great Ball Contraptions, but Akiyuki never fails to amaze us! 😱

A note from Sam: You’ll notice that missing from Bytesized this week is a round up of the terrifying stories currently online and around South Africa. We stand will all women and believe voices need to be heard. But a serious issue like this cannot be trivialised. We’ve got other posts on the blog covering it but thought Bytesized needed to remain light hearted in tone. Hope you understand. x 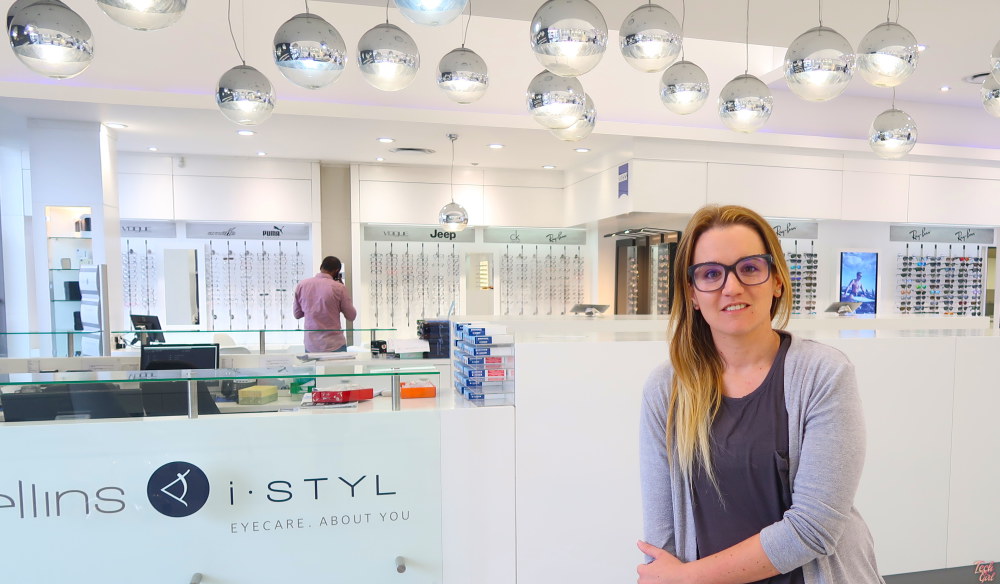 New tech to improve your eyesight – my ZEISS Vision Analysis