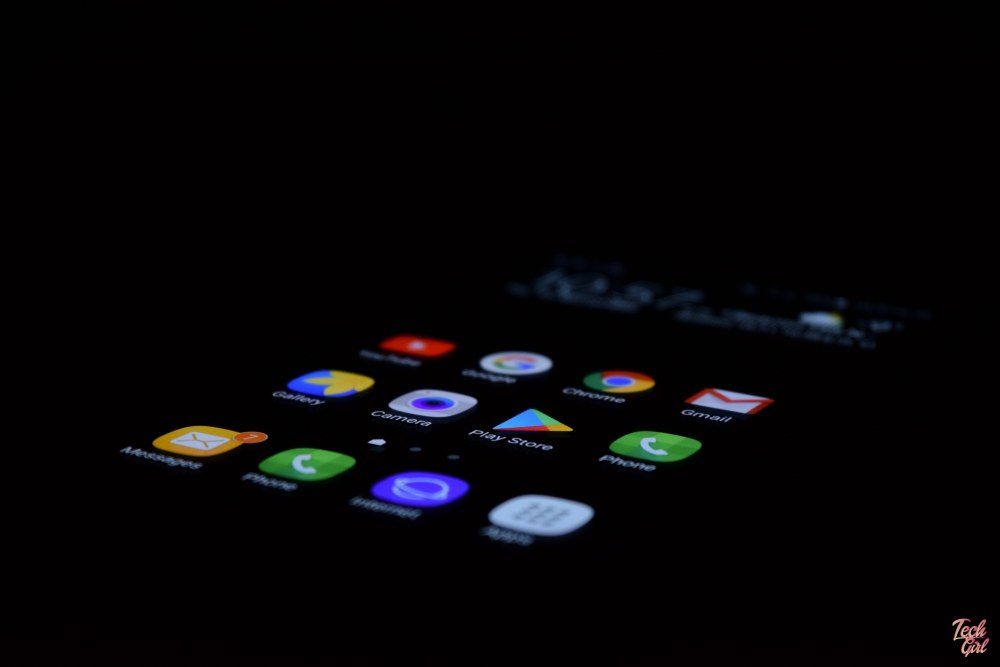 Traveling to a new place is exciting, but it can be intimidating too. For example, language barriers may cause unforeseen obstacles. What if you’re on a hike and see a sign that clearly indicates danger, but you can’t understand the specifics? The danger might be present all the time, such as wild animals living in the area that don’t take kindly to humans. But threats may also exist only during certain conditions. Consider if the sign says an area is prone to severe flooding, but you’re visiting it during a prolonged drought.

Fortunately, the engineers working on some recent Google Translate updates had these kinds of situations in mind. Here’s what they did about it. 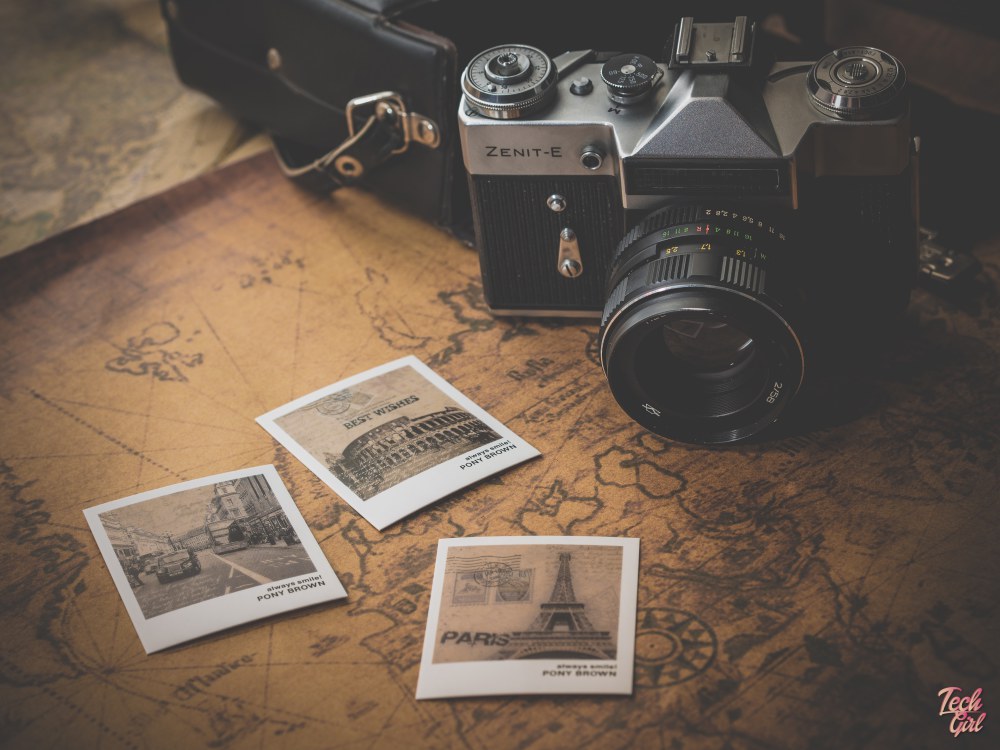 The Google Translate app can give real-time translation assistance to people who point their smartphone cameras at foreign text. For example, they could aim at the words on a sign or a menu, then watch as the screen shows the text converted to the desired language. Google recently rolled this option out by adding support for 60 additional languages. People can currently translate from 88 languages into more than 100. 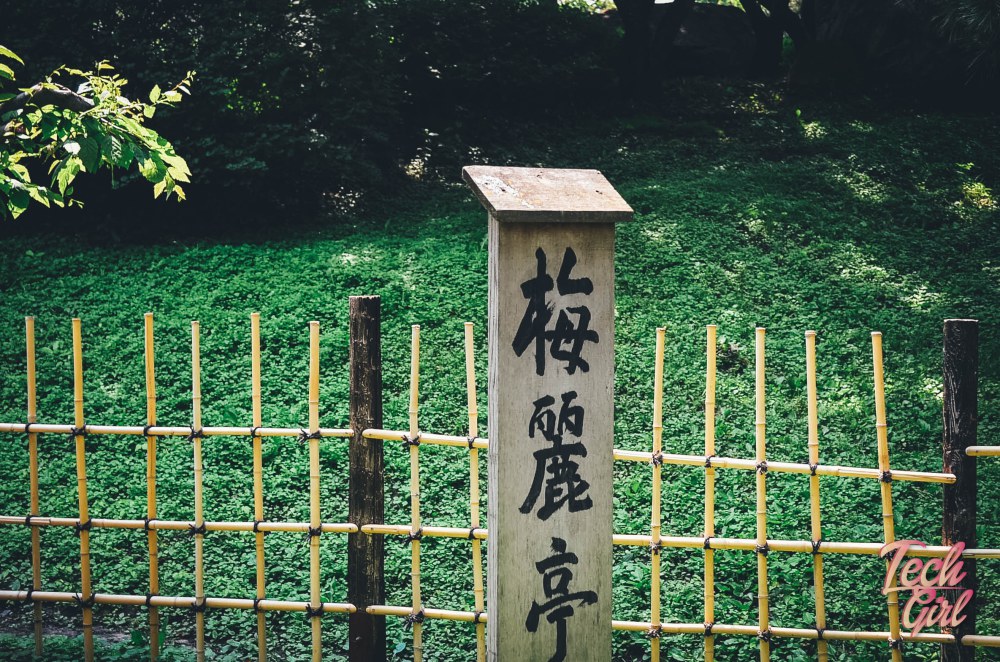 It can be tricky for a person to deal with their translation needs when they’re traveling in a country with more than one dominant language. Another new feature associated with Google’s camera-based translations is automatic language detection. Rather than guessing what language is likely displayed and potentially getting frustrated by translation errors, Google Translate users can position their smartphone camera lenses on something to translate and let the app get to work. Activating the feature is simple. When choosing a source language, users need only go with the Detect Language option. 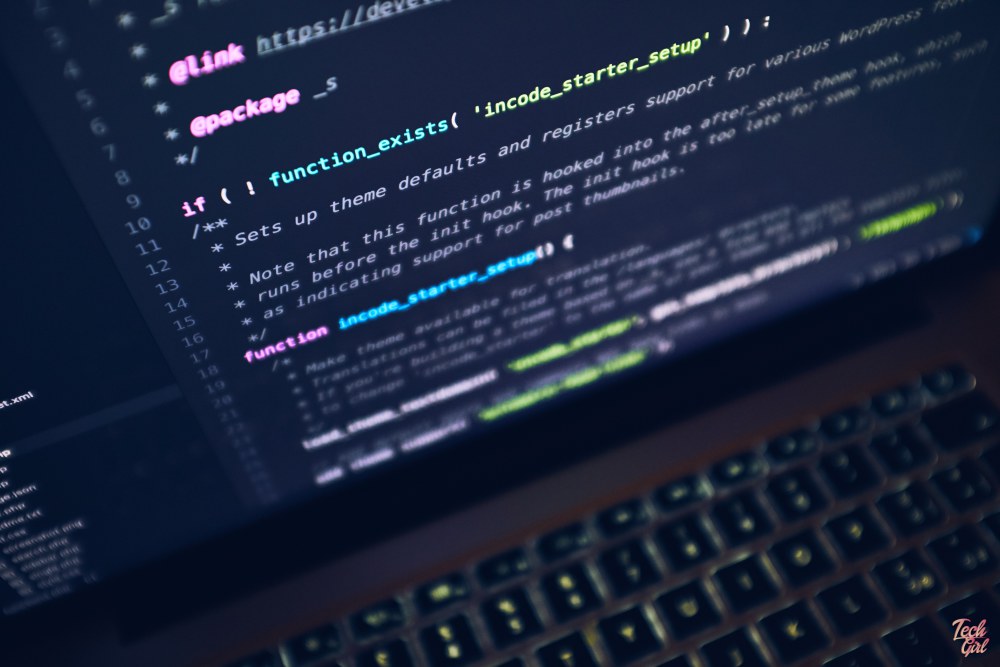 High accuracy rates set the best language translators apart from those that are only okay. Google’s team continually works to make their translation results as accurate as possible. It applied a technology called Neural Machine Translation (NMT) to the camera-translating option to reduce errors with some language pairs by as much as 85%. Even better, this tech-driven advancement works even when people don’t have an internet connection. That said, connectivity makes the accuracy go up.

Google also mentioned that its app upgrades reduced an issue that caused translated text from images to flicker. The company said that problem sometimes made it hard to read the translated text, but the newest version aims to address the problem. 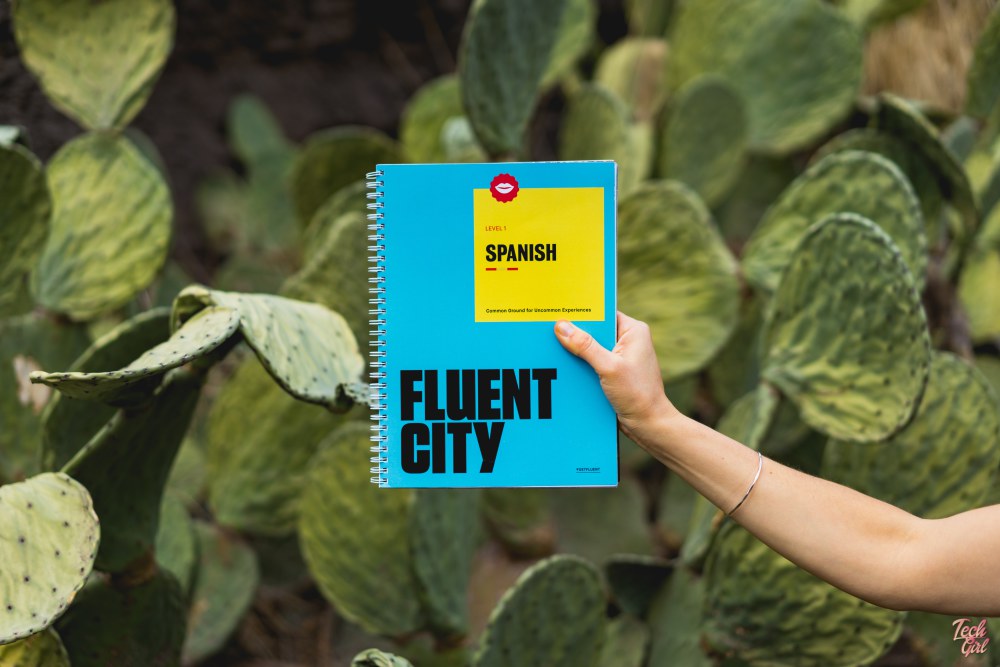 An app’s appearance can have a tremendous impact on usability. Google Translate’s latest layout puts the app’s main buttons along the bottom of the screen. The Instant mode translates text with the phone’s camera as described above. Alternatively, people can use the Scan feature to highlight text to translate in a photo. Finally, the Import feature allows working with text from an image on the phone’s Camera Roll. 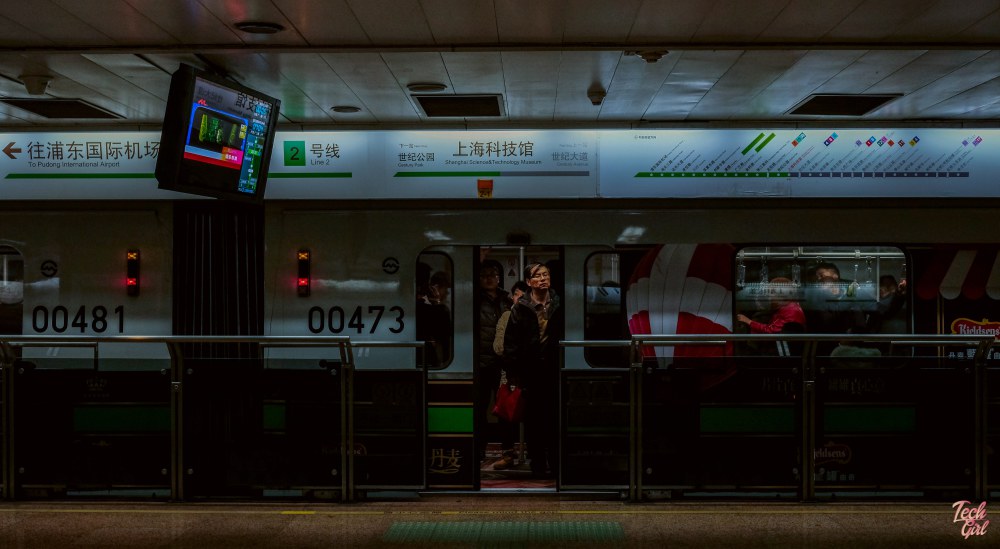 Near the end of 2018, Google announced another update worth mentioning: gender-specific translations. The new options are part of the brand’s efforts to reduce gender bias in artificial intelligence (AI). People use these tools when they’re translating single words from English to one of the romance languages, such as Italian or Spanish. Moreover, the brand offers sentence-long, gender-specific translations from English to Turkish. Unlike the other features mentioned, this one applies to using Google Translate through computer browsers. The company plans to eventually offer it for mobile devices as well. 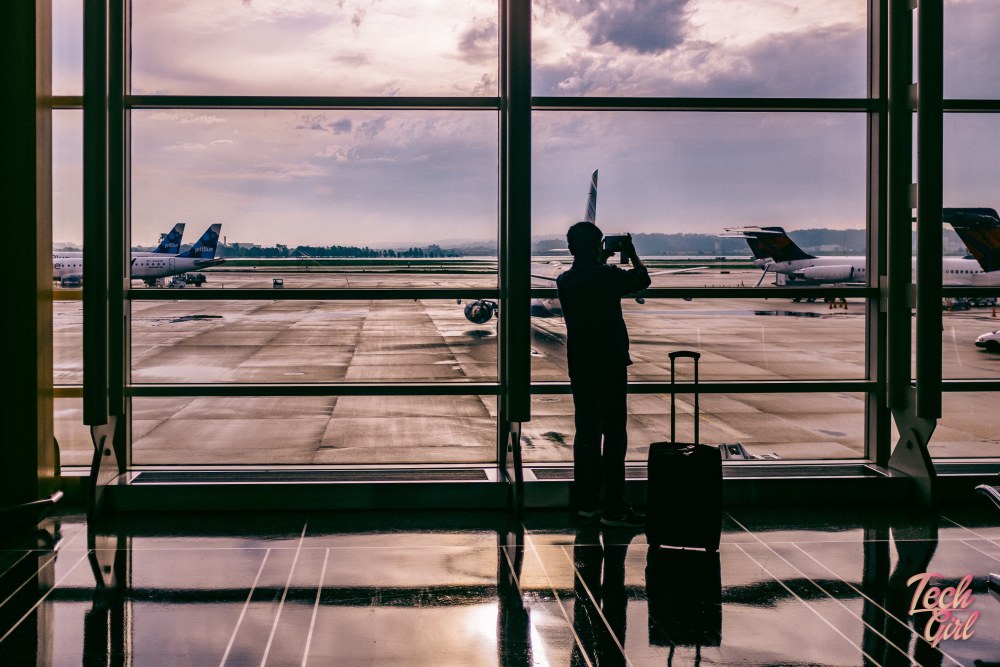 These translation-related changes empower people to let technology break down language barriers. Research from Booking.com found that 28% of people said language barriers might prevent them from planning trips. Conversely, 26% mentioned that being able to ask questions in the local language would remove some of those obstacles. These Google Translate enhancements could help people feel free to travel without the fear of communication difficulties.

Free to Use and Enjoy 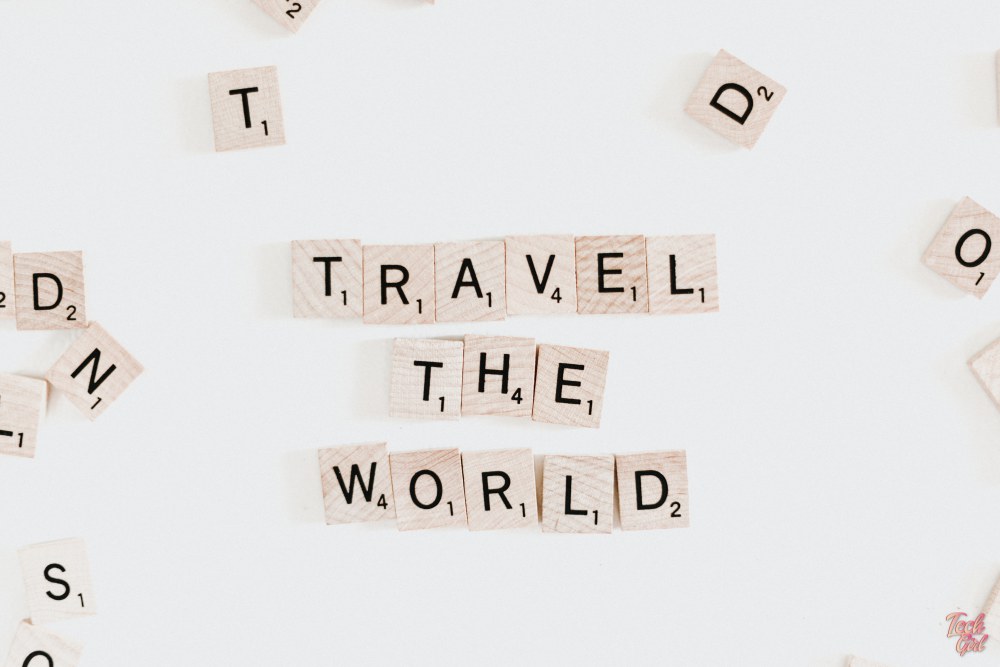 Now that you know the lowdown on these app additions, it’s worth clarifying that Google Translate is free. There’s no need to cut into your travel budget by purchasing it. Knowing that, why not download it and start planning your next adventure?