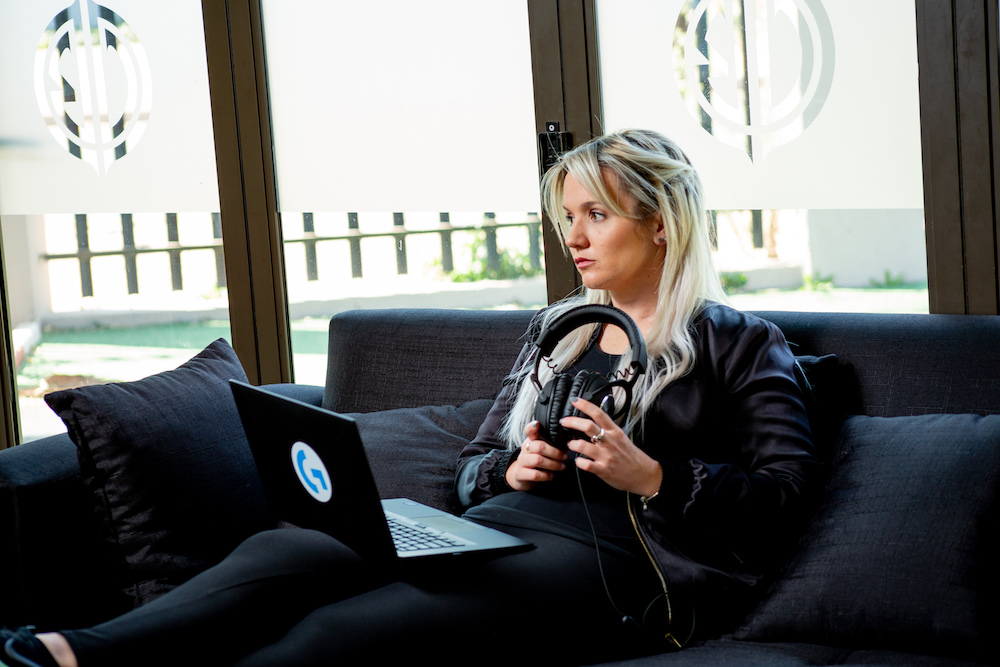 Well it has been a minute hasn’t it? I’ve been enjoying a sneaky week off. I decided to take last week off and just focus on me for a bit. I spent my week trying to tidy up my house (unsuccessful) and play video games. I fell down a Sims 4 rabbit hole that led to hours of house building and cash being dropped on expansion packs… oops. I also jammed a ton of Borderlands. I needed a little recharge and I’m now ready to flex my muscles and hit what is, arguably, my busiest month of the year. Let’s go!

During my little break I also decided to start a new feature on the blog. At the start of each month I’ll do a quick recap of what the previous month looked like and try put together a bunch of content you may have missed. I do a lot of stuff over and above just blogging: freelance writing for a bunch of places, doing interviews and a bunch of videos. I figured putting them all together in one place would be a great way to recap and also start the new month fresh. So here we are! I’ve got gaming news, tech news, esports stuff and youtube videos for you all here in one place. So let’s begin!

I’ve written a bunch of esports stuff this month that you might find interesting. Here’s what’s been published: 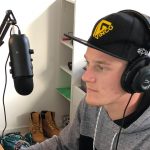 Tips to improve in Competitive PUBG – featured on Redbull Esports and includes an interview with a popular South African player. 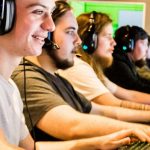 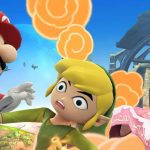 Are you South Africa’s best Smash player? – featured on Redbull Esports. Education piece on the Smash Bros scene in South Africa and a tournament planned for Comic Con Africa. 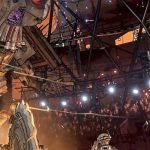 EXCLUSIVE: Borderlands 3 Art Director on Buster Swords and Robots – featured on Redbull Esports. One of the best interviews I’ve done and definitely worth the read (IMO). 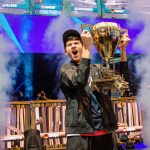 Want to make money playing games competitively? These titles pay the most – featured on Brandhubb.com this piece investigates how much money you can actually make playing video games in South Africa.

I spent some of August 2019 at Gamescom in Germany with Logitech G (who I’ve partnered with for the next few months). I did some video content around the event, meaning there are a few extra videos on my channel this month. Here’s everything that went live in August that you can watch:

I did a bunch of interviews and features this month – more than usual actually. Here’s some of them that you might have missed: 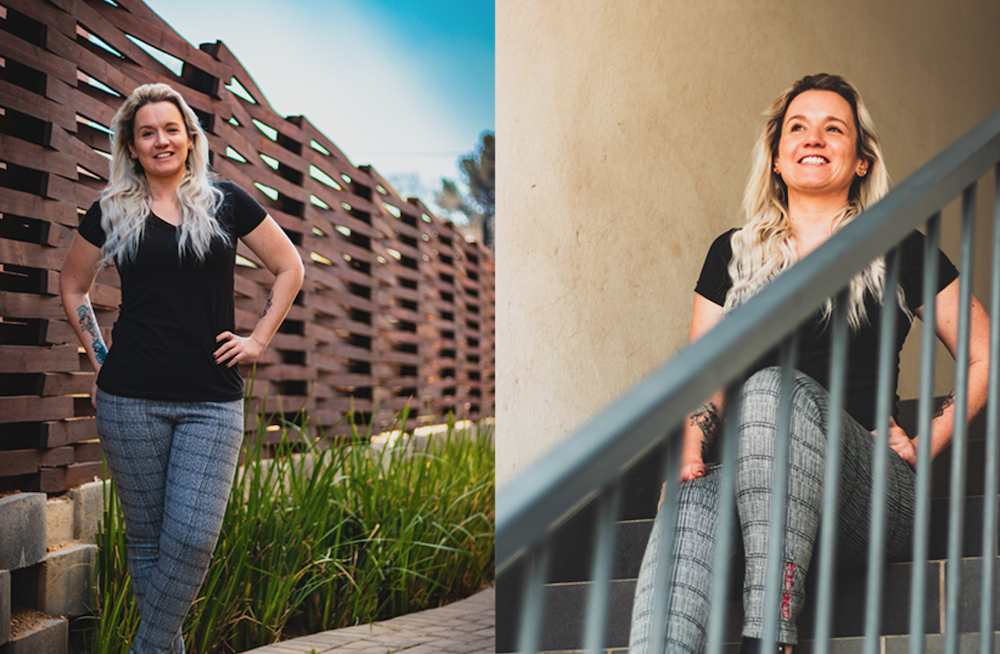 Zando featured in me on their blog as part of their “Women in Power” series. I had a chance to answer some fun questions around what I do but also my personal style. You can click here to read the full interview.

MyBroadband did an article about the potential to make money off of YouTube in South Africa, specifically focusing on gaming content. I was pretty adamant that the answer was no. You can read some of my thoughts in the piece by clicking here. 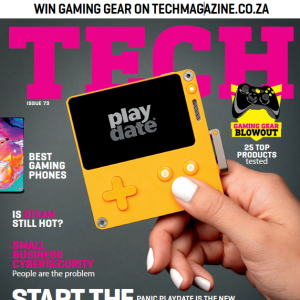 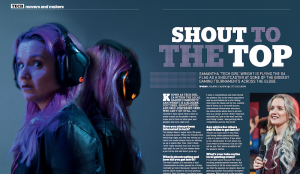 Finally, I did an interview with TECH Magazine that is currently on shelves. So you can grab a copy. I’ve included some of the piece but to read the whole article best you go old school and get your hands on the magazine 🙂

Getting ready for September

That’s August in a nut shell 🙂 But if you need to get prepped for September, Hello Joburg Magazine has just dropped. I do a monthly entertainment column in the magazine and this month I’m focusing on all things geek. You can head on over to hellojoburg.co.za to enjoy the full magazine. Else my column is here if you want to find out what’s fun to do this month. Now let’s kick start spring! 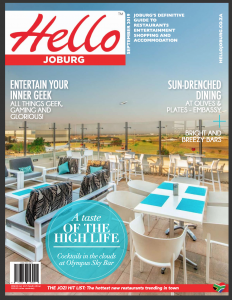 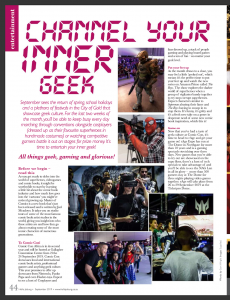