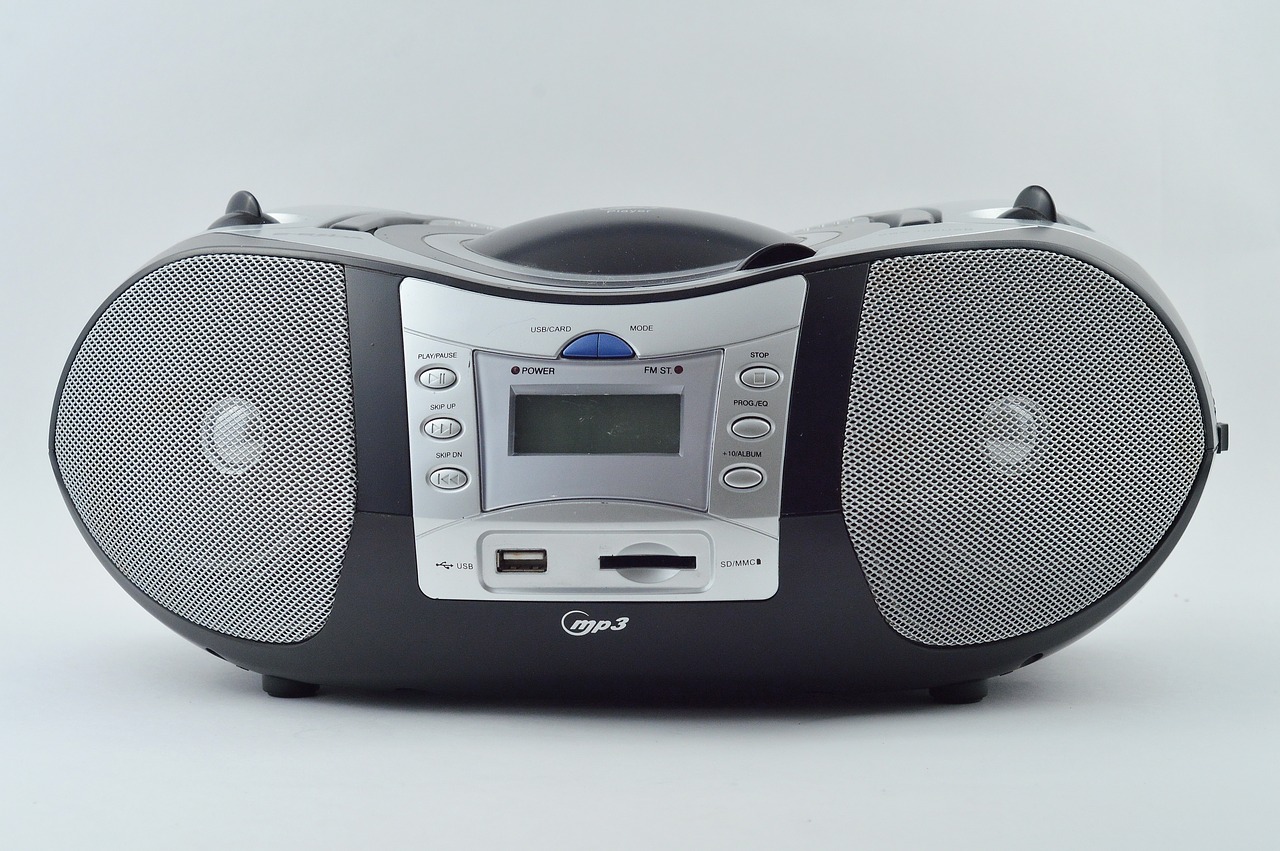 Do you remember hidden tracks on CDs?

This week has been busy but fun. Sometimes for my job, I have to attend events, and this week I had to attend three that I really enjoyed. I call these field trips because while it is still work you get out of the office. Having said that I am excited for the weekend because I am going to get into my pjs on Friday night after work and plan on doing nothing for the entire weekend. You know adulting like a pro. And now for this week’s Bytesized.

?What annoys you most about Netflix?

Apparently Netflix knows that its recommendations on what to watch next aren’t great. So it working to change that by using humans to suggestions. Looks like the robots actually aren’t going to take all our jobs.

Facebook recently announced that it is also using human editors to curate its News Tab. While algorithms are amazing and can make things work at scale, those echo chambers are no joke. The more sensationalist stuff you consume, the more you’ll get served.

If you’re looking for genre-specific content, then check out these codes you can use to unlock unshown series and movies on Netflix.

WATCH THIS: I love watching comedies and usually watch the same ones over and over again. Last weekend I watched Sextuplets and couldn’t stop laughing. It is dumb but so funny. If you’re looking for a laugh, definitely check it out. My favourite character was Russel who said one of my favourite lines “Keep your beastly hands to yourself”.  IMDB only gave it 4.4/10 but then again White Chicks only got 5.6/10. I can’t wait to watch it again this weekend.

This week the topic of hidden tracks on CDs came up. If you’re too young to know what this is, then you really missed out or maybe you didn’t and memory really has a way of perfecting things. Moving on… if you left your CD player on, which I often did, a hidden track would be revealed long after you thought that the last song had played. It was like finding an Easter egg.

This is the best-hidden track ever ⏬⏬⏬⏬⏬

One of my favourite hidden tracks was Tightrope on the first Papa Roach album. It was so different from all the other songs. ???It is currently on repeat.  Apparently you can find hidden tracks on Spotify, but it really isn’t the same.

?This gopher is my spirit animal