It’s Friday and that means it is time for Bytesized…

The next version of Android will be called Android 10. Google has ended its use of using desserts and tasty treats as names. The latest version is Pie, and if they hadn’t broken tradition, the next version of Android would have had to start with a Q. Apparently they couldn’t think of any sweet treats that started with a Q. Quality Street doesn’t have a ring to it and whoever had a sweet quiche (I think those are known as tarts).

The IT2 trailer is out and Bill Hader steals the show. The first one was so good (I watched it at the movies and kept gripping onto my SOs leg), so I am really excited to watch it on the big screen.

I think they have a case of the Paul Rudds. 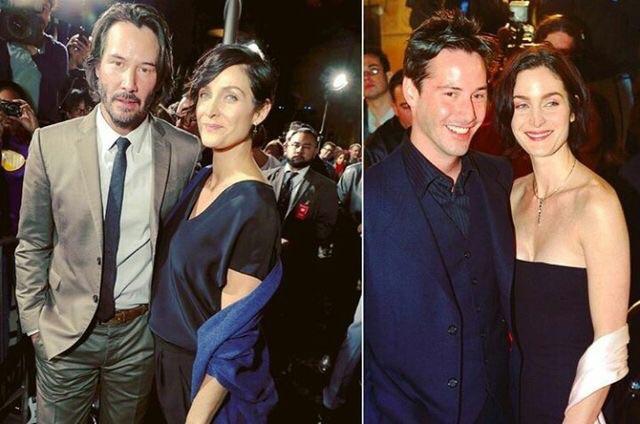 Matrix 4 will be great if it ignores the events of the last 3 Matrix movies and is John Wick 4. https://t.co/WwohrO6lJ1

Remember when this background was everywhere?

Do you believe in flavor, Neo? #Matrix4 pic.twitter.com/F6AcWsBP6C

If you want a blast from the past, you can watch this Matrix background for just under an hour.

And yes this is art 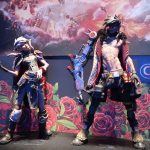 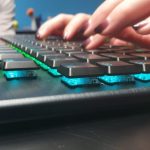