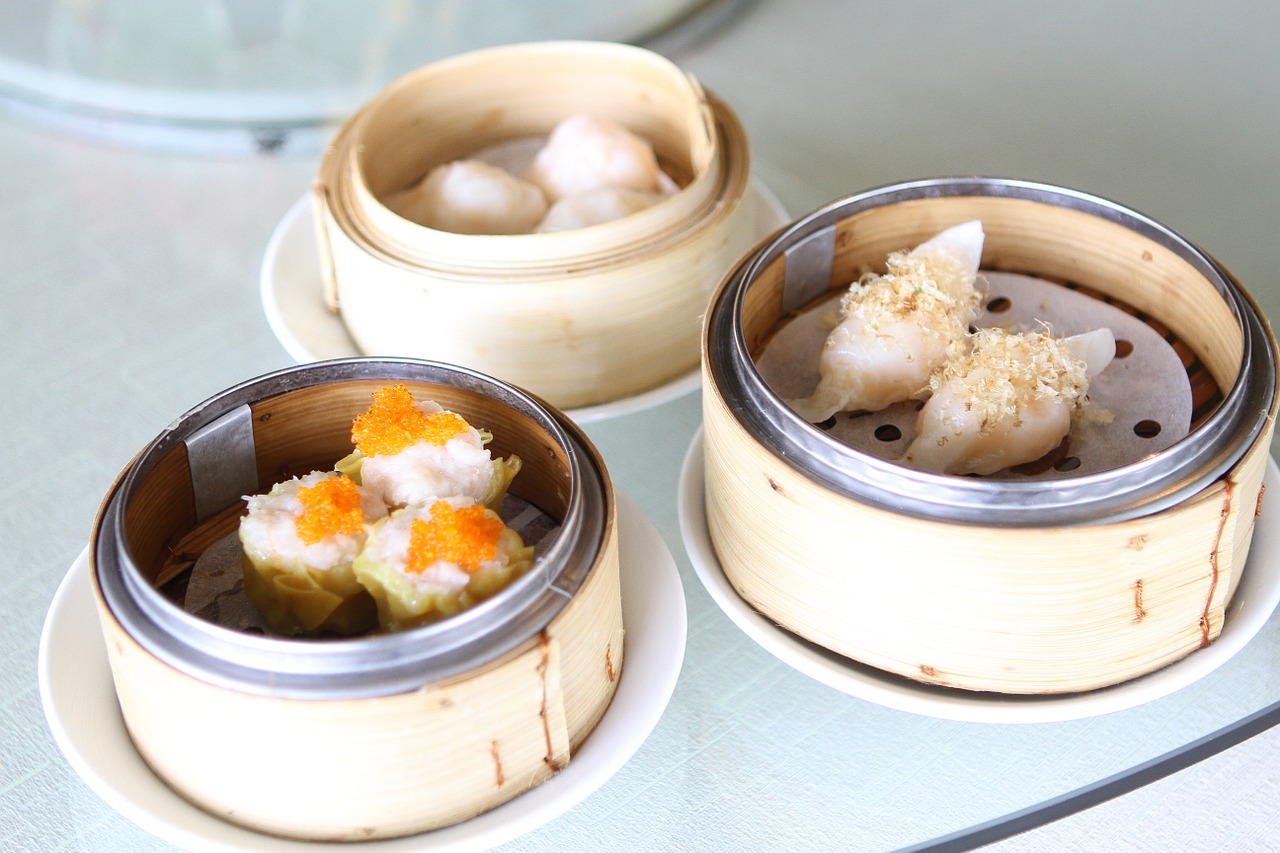 Dim Sum is not a good enough reason to move am I right?

It’s been a rough few months. On Monday I had to put my hedgepig, Axel, down. This about a month after Maurice my chinchilla suddenly passed away. My furkids are my life and in addition to being heartbreaking, it is so strange not having them around at home. We are all going to die (I kid you not I received a press release this week that started with “One only dies once”) but when it happens, it still comes as a surprise. While I am a sad panda, it is still so important to laugh and this is what has made me chuckle this week.

Things could always be worse…like for this gal in Hong Kong.

She said she lives in the area, and explained: “I came from South Africa to move away from this… I don’t want this. This is not the Hong Kong I’ve grown to love.” pic.twitter.com/q8rO0Jxnbo

Coconut Kelz is hilarious and this video is amazing. She calls up her BFF in Hong Kong and hilarity ensues.

1 WEEK until the Grilling of Soli Philander (with me as your host and a panel of sgebs) GUYS! My bff was coming all the way from Asia and then… 😭

This is how you remind me

This song will always remind me of when my mom, sibling and I drove down to Grahamstown because I was starting varsity at Rhodes. At one point we could only get some random radio station and for some reason, they played this song twice. I had kind of forgotten about it until I saw this amazing remix.

I thought it was a joke but it really wasn’t – a woman actually woke up at 3am on Sunday morning to make her bae some freshly baked scones.

The dreams of men who want scones baked at 3am https://t.co/heCl3Ap2an

I woke up at 3am for myself! pic.twitter.com/AHDl1L3n3H

A Home Alone reboot because nothing is sacred anymore

Home Alone 2 was on TV the other day and I watched it. My sibling and I would always stay up on Christmas Eve to watch Home Alone with my dad before we went to Midnight Mass (we were raised Catholic when we were younger) and would always laugh so much at the slapstick.

At least Macaulay Culkin gets it.

This is what an updated Home Alone would actually look like. pic.twitter.com/sGj86933LA

*Hollywood exec looks up after doing a massive line of coke*