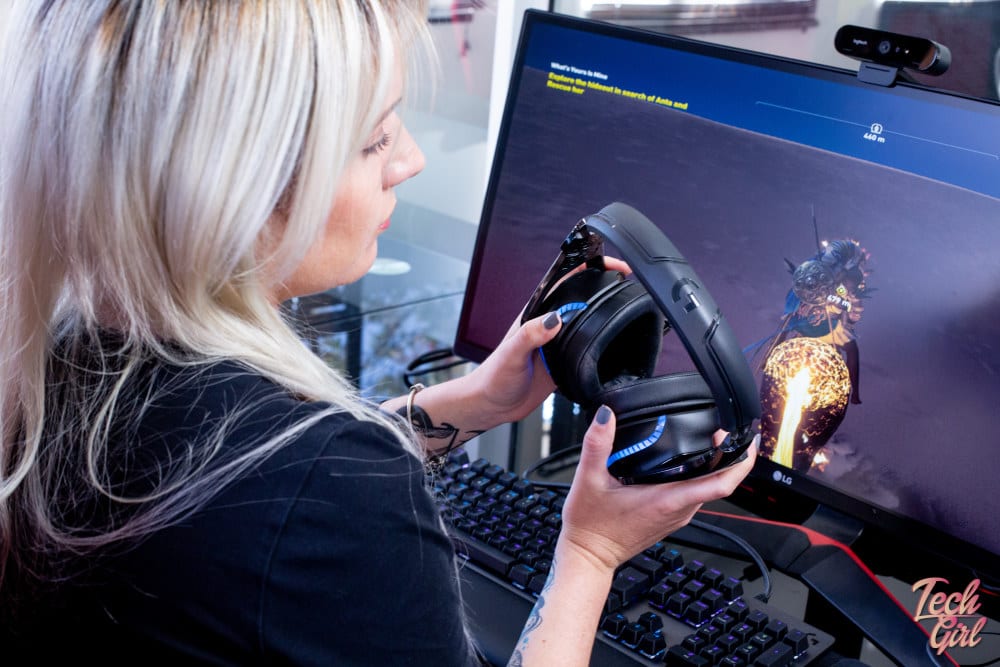 The cat is out of the bag. I’m partnering with Logitech G for the next few months to be able to bring you even more rad gaming and esports content. The fit made sense and, in the next few weeks, I think we’ll be able to illustrate why… but for now, I wanted to share the new Logitech G peripherals I’m using. I’ve had a ton of questions regarding my headset when I’ve been on stream and a lot of you started asking about the keyboard when it showed up in a few snaps. I figured I’d break it all down for you in this post – so you know exactly what I’m playing on.

Stoked to announce that I’ll be powered by @LogitechG over the next few months. Taking my esports work and gaming to the next level. We play to win! #sponsored pic.twitter.com/hvl5IqZ26d

I’m also including links to where you can purchase the peripherals if you live in South Africa. I think a big thing to highlight before I go into what I’m using is why I decided to partner with Logitech G. I liked that the brand had a local presence here. They’ve got boots on the ground, so to speak, and it means that after sales service is more hands on. You’re not having to go through a stack of links on a chain. There’s direct access to the brand. I can also confirm that a very big shipment of all the new gaming peripherals are landing in South Africa soon – so you have some time to save up. Let’s get into what I’m using – keep in mind this is an overview. If you want me to break down the tech individually, in more detail, let me know if the comments below.

Also all photos you see here and on social with my Logitech G gear were taken by Headshot Hustle. 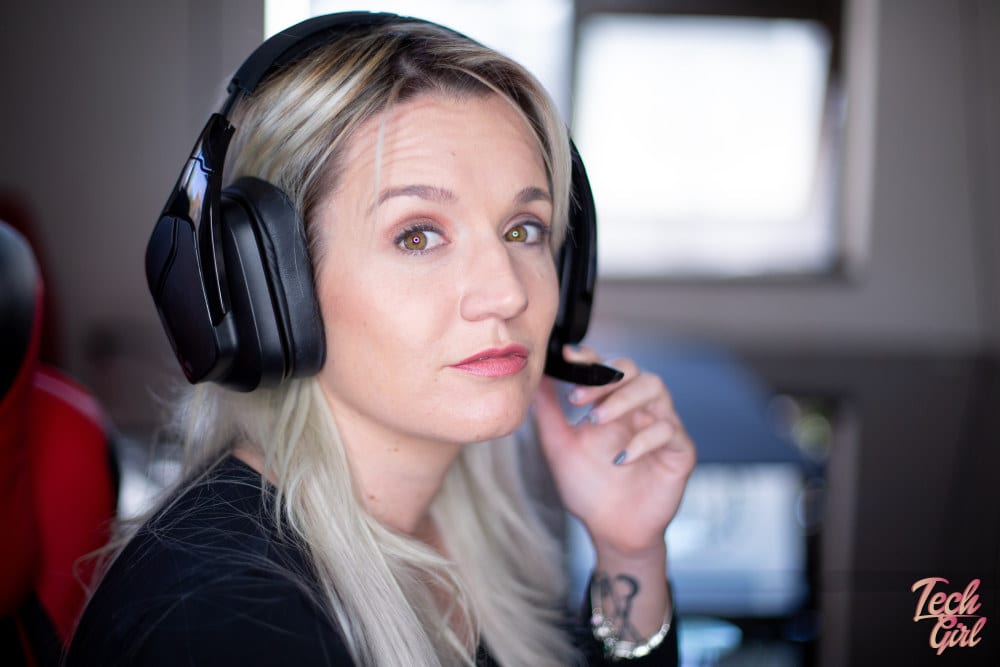 I’m starting with the headset because I’ve had so many questions about it while I’ve been on streams. I’ve been gaming with the G935s for months now. When they first arrived my Player 2 and I actually got into a little war over them. He lent them the first week I had them as his own headset broke. For the next few weeks, there was a constant “debate” about who got to use them come game time. Why? Because they’re immersive. The sound quality is exceptional. While they do look big and bulky on, they’re super light and all the padding makes them super comfy. They can be used wired or wireless. I find I charge them maybe once a week if even and predominately play wireless. However, they come with an analog input, so you can use them battery power free. This also means you can use them with your PS4, Xbox or Nintendo Switch as well. Mic quality is also top class. I’ve used the mic on the headset in streams and the quality difference in comparison to my usual dedicated streaming mic is minimal. You can find out more, and purchase, here. 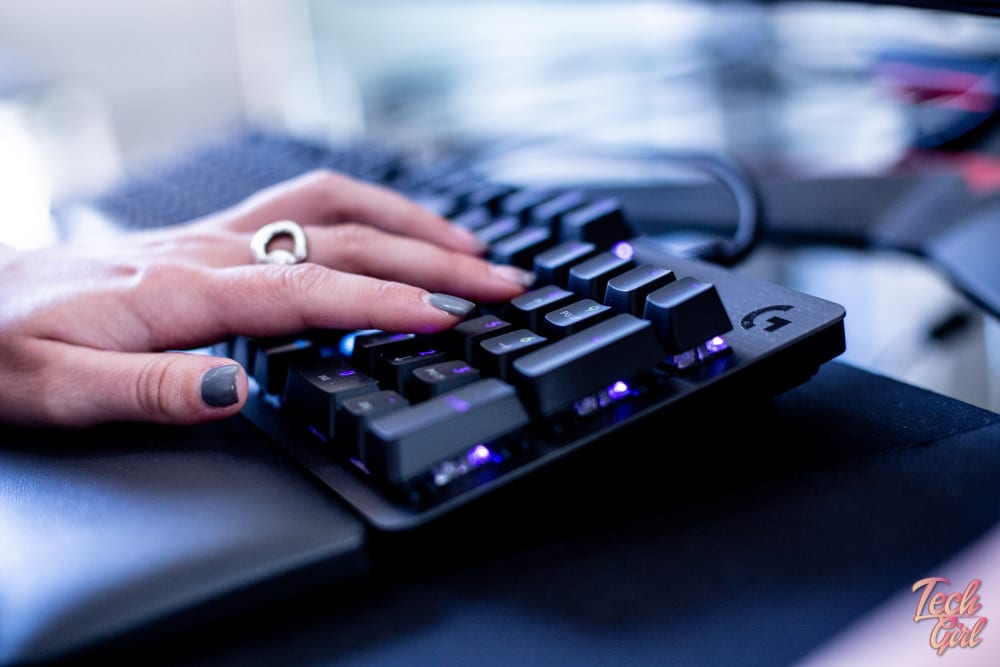 I’m now playing on the Logitech G G513 Carbon. I know it shouldn’t matter, but I’m obsessed with the aluminium finish on the board. It’s a very premium looking brushed aluminium finish which impresses me every time I look at it. I’ve become obsessed with not scratching it or letting anything near my keyboard. It has an RGB offering so I’ve personalised the lighting and customised certain keys to be certain colours, cause I like doing that for the giggle. If you want to dive deeper into the tech side – the keyboard has GX Blue mechanical switches. It’s super clicky! Haha. The G513 Carbon with the GX Blue switches has not landed in South Africa yet (it’s coming soon though!) but you can purchase either the tactile G313 Carbon or Linear Switch version right now. 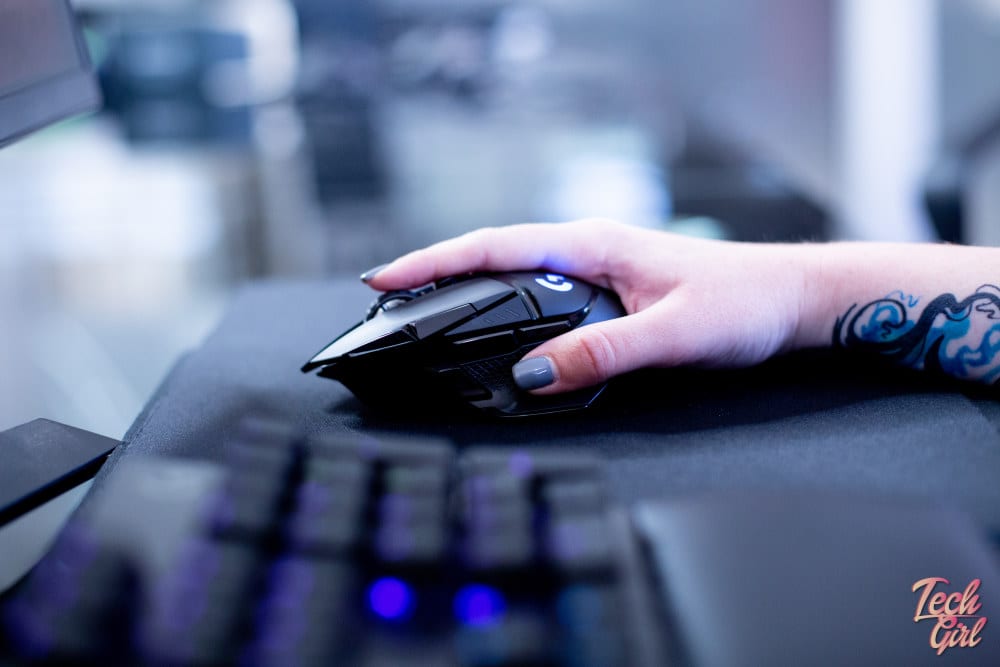 When the G502 LIGHTSPEED arrived I was a bit meh. On principal I don’t like a wireless mouse. I didn’t care what the marketing hype said, I was adamant not to like this…. and then I used it and realised I’m a chop. I love the G502 LIGHTSPEED. It’s impressively customisable with a host of different game profiles you can set up and 11 buttons you can programme. It also arrives with adjustable weights if you want to change the feel in your hand. I haven’t fiddled with the weights because I haven’t felt the need. The mouse has a 16K Sensor and is touted to be “the most accurate gaming sensor”. I don’t know if that’s true but I do know I like my mouse, I’m headshotting like a champ (I’m not sure if we can attribute this solely to the mouse, but let’s run with it) and despite it being wireless I hardly ever have to charge it. You can also customise the RGB lighting if you want – cause we all like the shiny stuff. The G502 LIGHTSPEED will be landing soon. 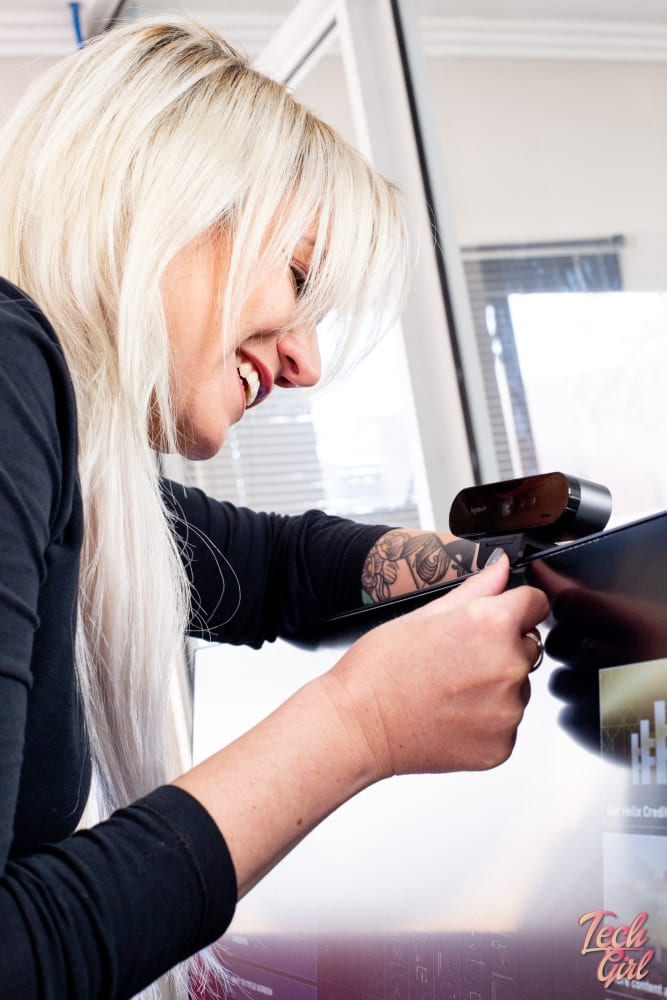 I’ve been using the Brio for the last year and a half. I’m still using it. You can read my original review here. You can also buy your own here.

Like I mentioned at the start – there is a host of new Logitech G products arriving in South Africa soon. I’ll update you via social media when they arrive so you can be the first to grab them! I’m excited about some of the stuff we’re working on and I’ll be sharing more soon!