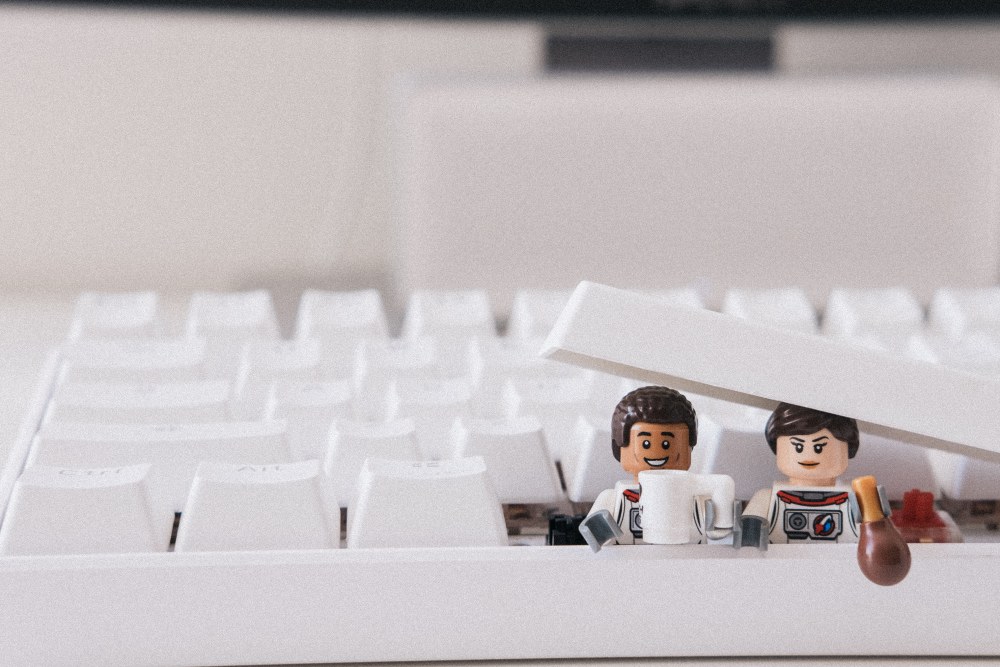 I’m a lover of LEGO. I’m actually yet to meet someone who isn’t, if I’m honest. It’s one of those toys we grew up loving and it has followed me into adulthood. I’ve visited the LEGO store in New York City at Rockefeller Centre and the Leicester Square store in London. Just recently, while stuck in Amsterdam airport, I popped past a toy shop with a giant LEGO offering. It’s a toy that always fascinates me, regardless of age and I think it is because it seems to develop with each generation, seamlessly.  When we were much younger, my brother got obsessed with LEGO Robotics. It was still in its early stages then, but they had classes in Sandton once a week that my mom would take him to. I remember there being a host of specific Robo type LEGO toys that were released and they were used in the robotics course he attended. I must have been 12 or 13, my brother probably 8 or 9. Even then, LEGO was finding a way to combine their yellow bricks with the latest technology. 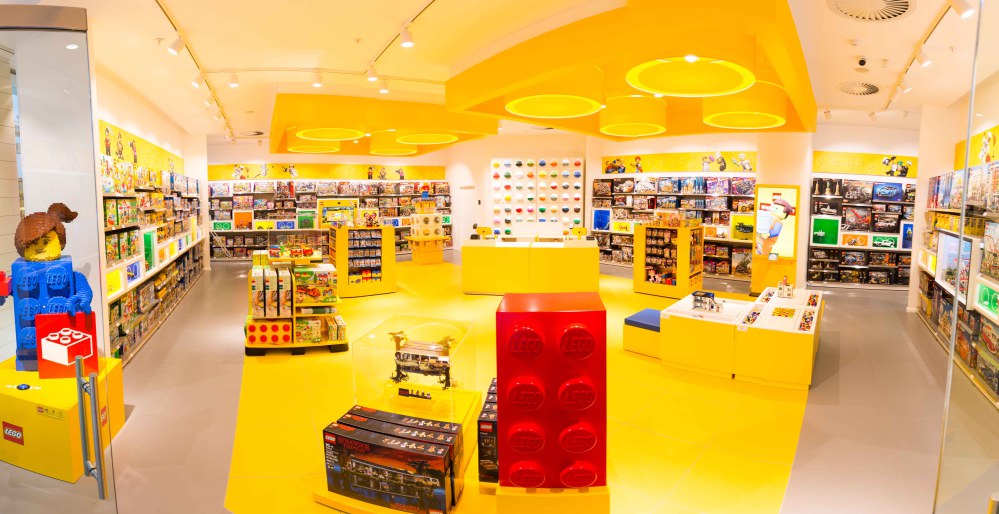 I’ve got 3 new LEGO developments that might interest you, two are tech focused, one is South Africa focused. I’m pretty sure you’ll find them all interesting: 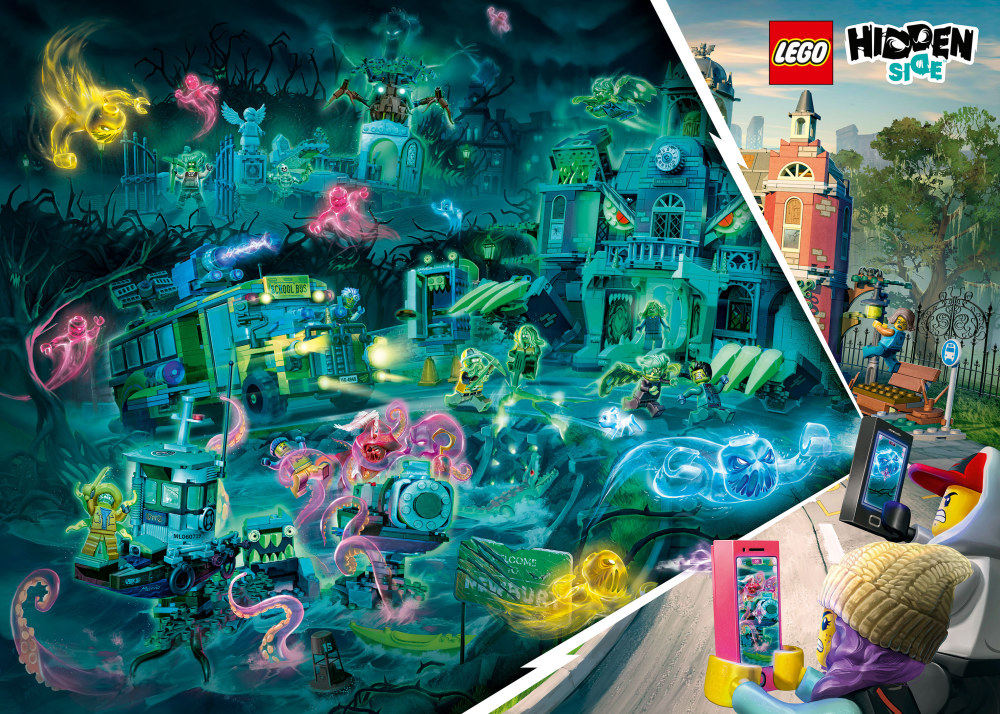 Everyone knows augmented reality can take the ordinary to the extra-ordinary. Just look at Pokemon Go! LEGO has now introduced a new bunch of sets called LEGO Hidden Side. Once you’ve built the physical set, you’re able to utilise a special AR app on your smartphone to unlock a host of new adventures. The Hidden Side collection has a series of eight “haunted” buildings. Once your LEGO model is complete, the phone’s AR app will show you a hidden world incorporated into your build – which includes ghosts that you need to capture! It’s a new way to interact with your favourite bricks and adds a new dimension to the things you build. 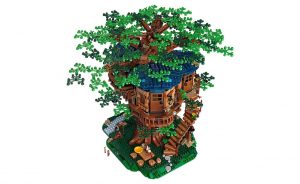 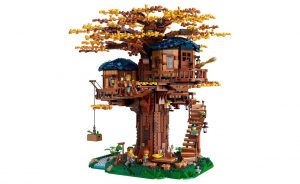 This one is pretty cool. Last year (2018) LEGO launched a selection of bricks that would be more sustainable and “environmentally friendly” if you like. The bricks were made out of a specific type of polyethylene that was plant based. And now they’ve taken it a step forward with a new set that has been released. Possibly one of the biggest LEGO Ideas sets ever released, the LEGO Ideas Treehouse has more than 3000 parts to it with all the plants and leaves parts (roughly 185 elements) made from sustainable materials sourced from sugarcane. How cool is that? You can actually interchange the sets between summer and autumn, both leaf elements are made from those sustainable materials. I thought that was pretty cool! 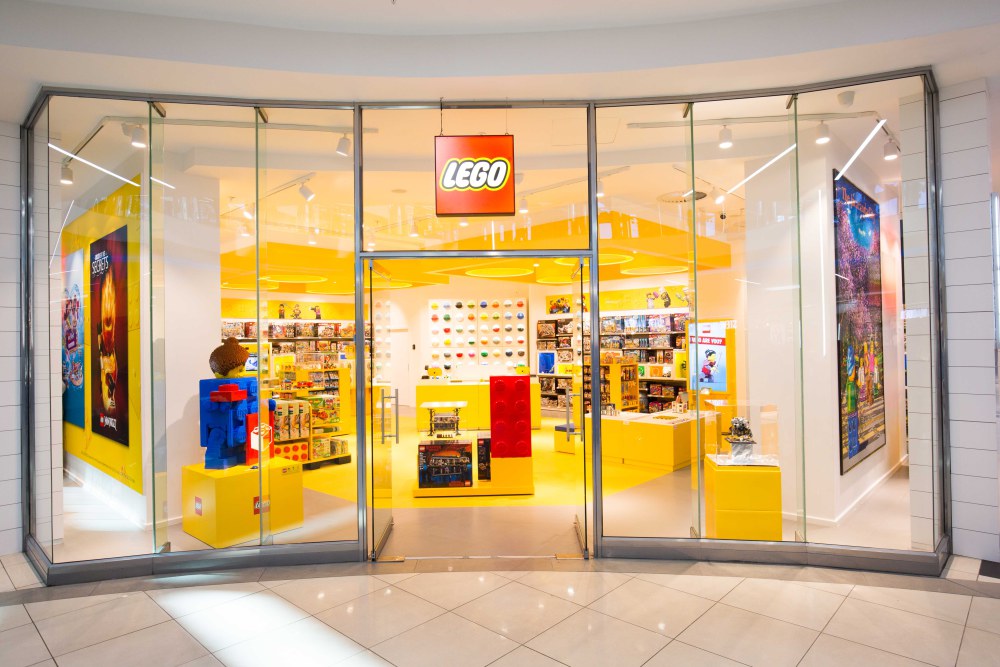 For the longest time the only LEGO certified store in South Africa was the one in Sandton City. It was a rad space but Sandton City isn’t exactly accessible for everyone. Which is why it is pretty rad that there is a new certified store now open- in Menlyn Park Shopping Centre in Pretoria. The store has been open for more than a month now and, hopefully, its success means we might get to see a certified store in Cape Town or Durban…. wouldn’t that be rad?

Fan of LEGO? Let me know your favourite LEGO memory in the comments below. 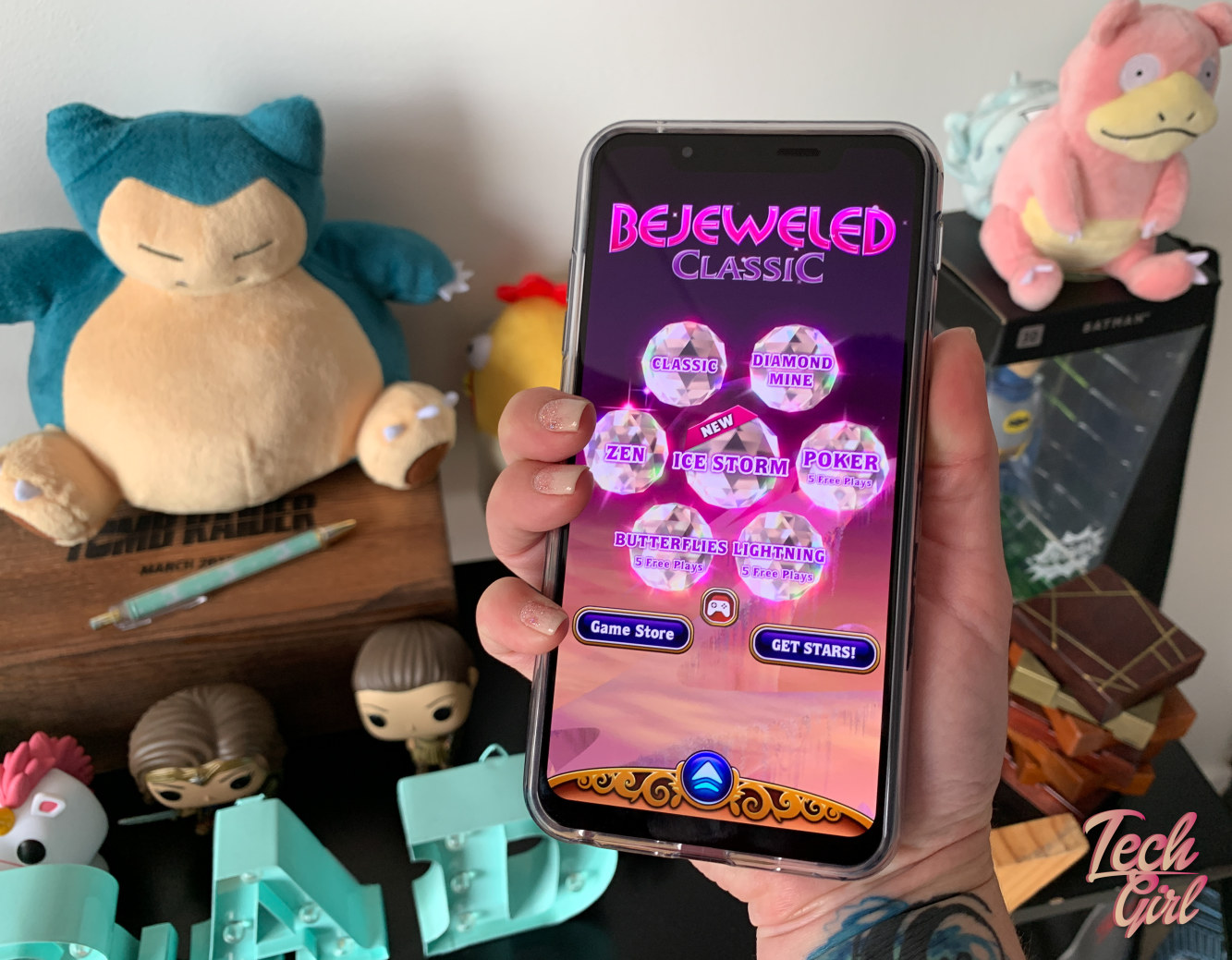