Did you cry when Mufasa died in The Lion King?

There are two types of people in this world, those that cried when Mufasa died and those that didn’t. Which one are you? Let’s find out in this week’s edition of Bytesized.

I still haven’t watched the live-action version (my sibling and I plan to go next weekend), but if you need a refresher (and a laugh) watch the version below.

And everyone remembers when Mufasa died (for the record I didn’t cry at the time but watching it in HD might change that), but there are people out there who still have all the feels.

Saw the new Lion King trailer and it's basically a trigger to everyone who ugly cried when the first movie. Dunno if i can deal with watching Mufasa die again. And in HD this time jirre

The first time my sister saw lion king she was 5 and had an asthma attack when mufasa died, because she cried so hard. She’s 20 now and we saw lion king and I heard her take out her inhaler and whisper “it’s ok your an adult now and u know he won’t wake up!” And take a puff. 🤣

Me at everyone watching Mufasa die in the Lion King for the first time 🦁#TheLionKing pic.twitter.com/KCyyoqQUxS

Take home a piece of the Savanna with our new collection of Disney’s The Lion King jewellery. Express yourself with symbols of pride, strength and characters you know and love. See #TheLionKing only in theatres. #DISNEYxPandora

This kid is in the zone. It’s funny coz the lil’ one has no idea what’s coming.

THERE CAN ONLY BE ONE pic.twitter.com/CXU8GbKBH5

Speaking of babies… (see what I did there)

[at a gender reveal party]

[I press the button. Water shoots out of the pipe. The room floods]

WORD OF THE DAY: NEANIMORPHIC – the quality of looking younger than your actual age.

I like to think I had some neanimorphism but that all stopped when I started going grey. I’ve always dyed my hair (probably since I was 14) but it was never to hide grey hair. That process has now started.

Wanna listen to some music while watching old videos?

Then Poolside.FM is for you. This is what the internet looked like back in the day kids. 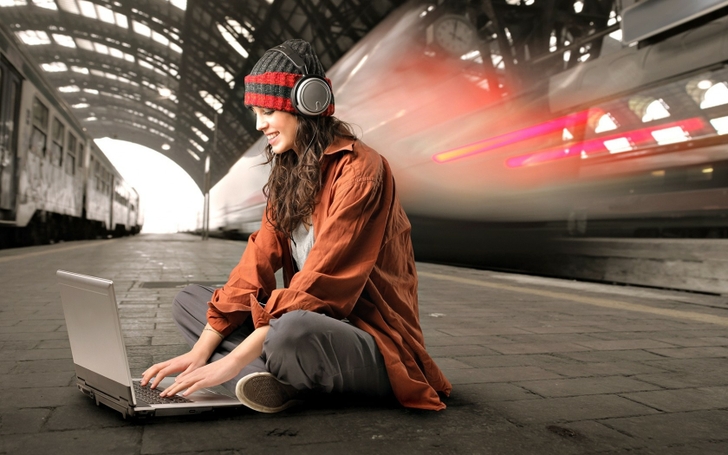 How to switch the Facebook video autoplay function OFF