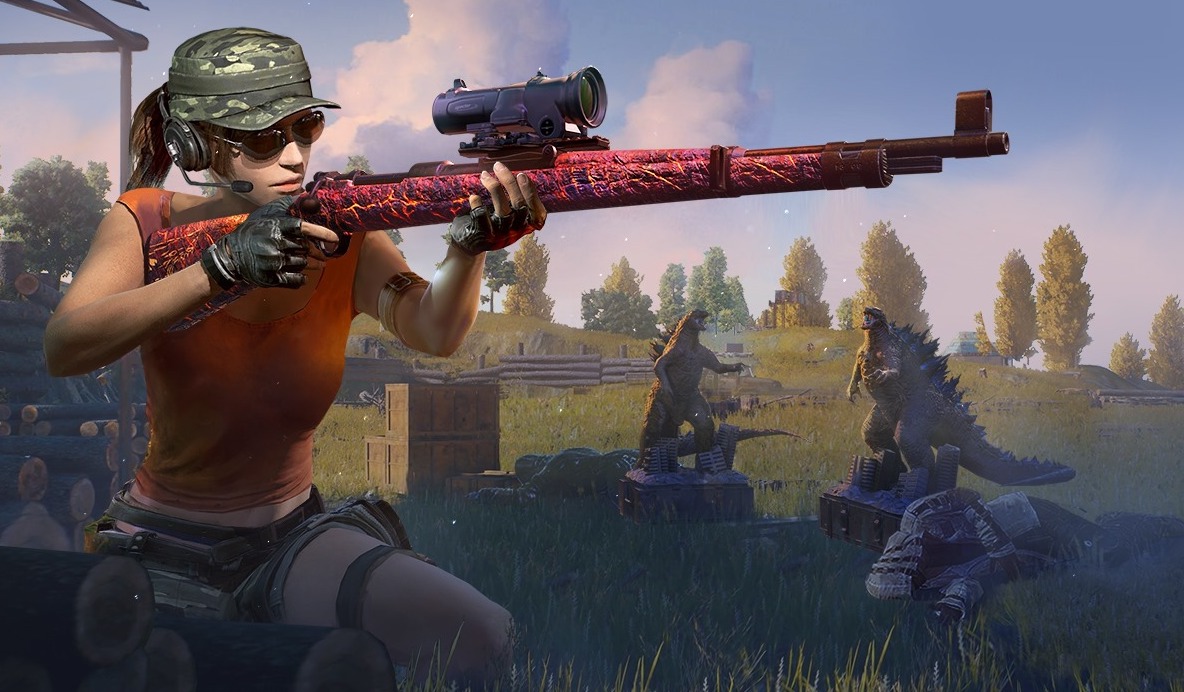 I’m writing what is basically a news article, on a Monday! Who am I even?

This past weekend was the PMCO Global Finals in Berlin. My friend Frankie played host and some of my favourite esports talent including Pansy and Kaelaris took part in putting on an impressive show. PMCO had 16 teams competing with TOP Esports from China taking the eventual win. PUBG Esports is rather rad – teams drop in to a host of games and are awarded points for kills as well as placement points across various games. The eventual winner in the team with the most points on the leaderboard. 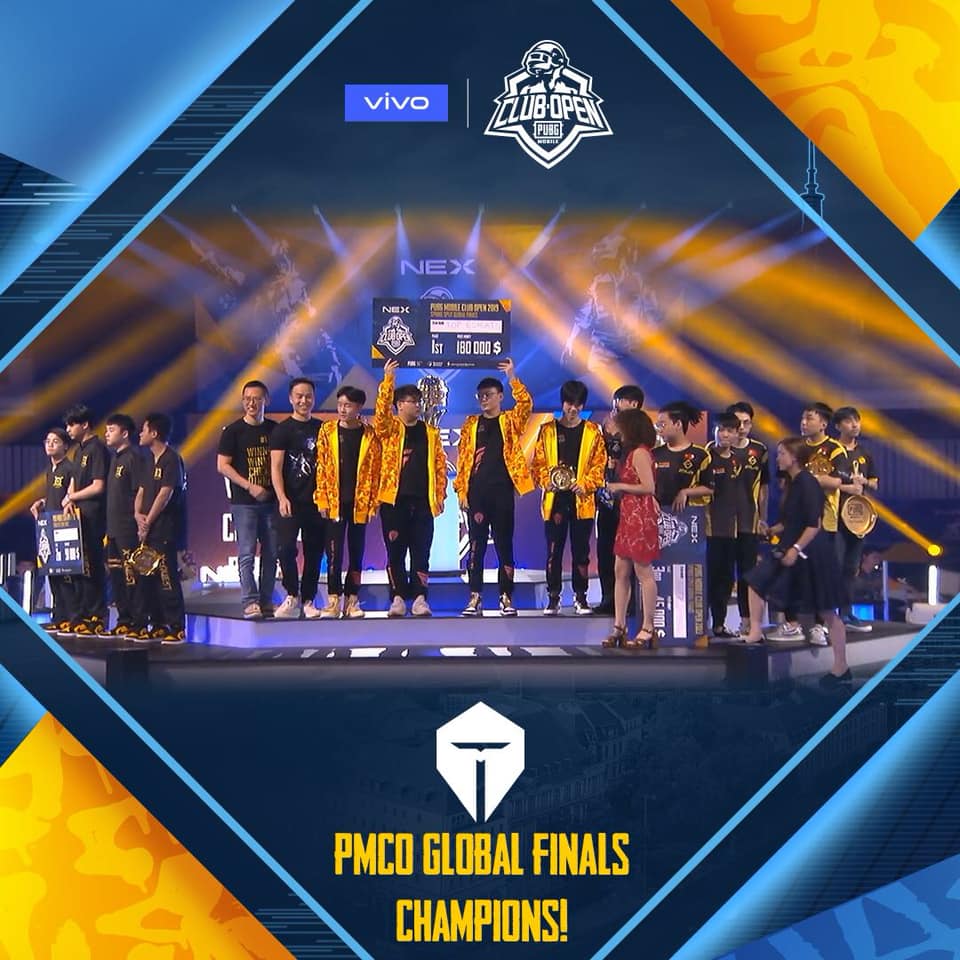 On the Saturday of the glitzy event, Vincent Wang, who is the GM of the Global Publishing Department at Tencent Games announced that Tencent will be launching dedicated African servers (this follows the launch of Middle East servers last year). The mobile game dropped early last year and has been named the world’s most played Battle Royale Shooter on any mobile platform. According to Wang the game has had more than 400 million downloads with more than 50 million people playing the game every day. 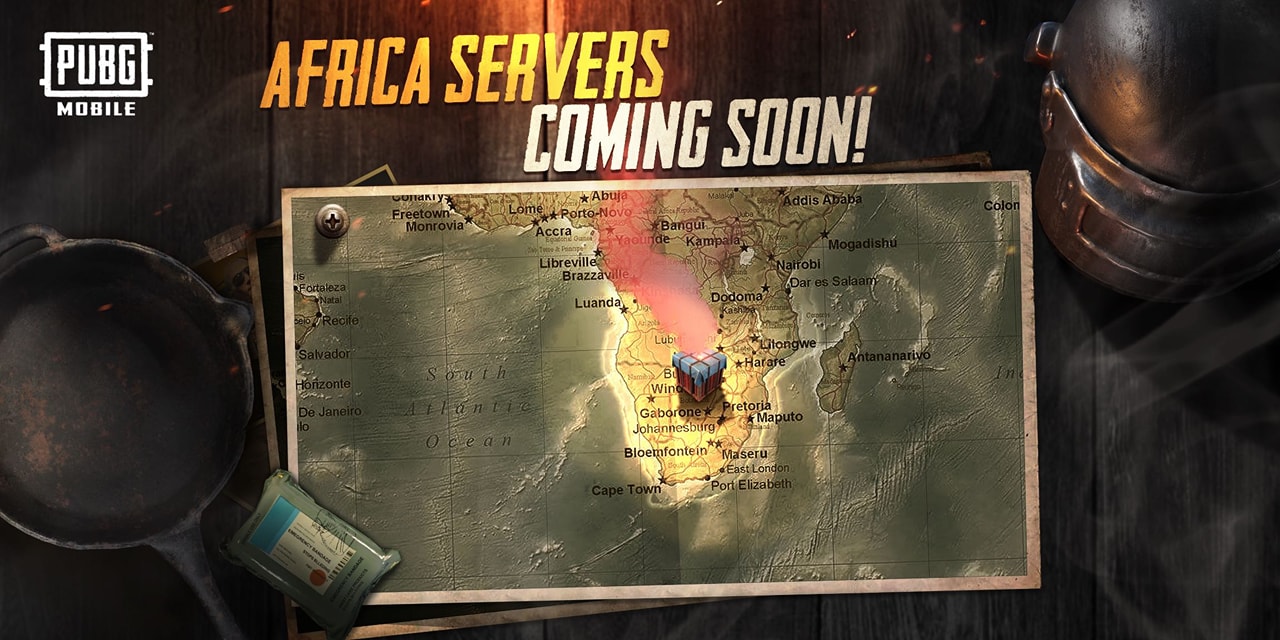 While the game may be popular in Asia, lack of servers in ZA have likely meant big download numbers at launch but very little play time afterwards. Hopefully this will change with new servers coming in. Here’s what we know so far about the African servers:

There’s a rather big debate around the “need” for local servers for any game. It’s a double edged sword: for regular players we want that drop in latency but if not enough players are playing the game you’re going to find yourself in empty lobbies waiting for them to fill up. However, by including the Southern African region I’m presuming Tencent is aware of the need for an active and decent sized player base – so I’m excited to see how this translates. PMCO also saw the announcement of the PUBG Mobile World League for 2020 which means there could potentially be an opportunity for local representation. 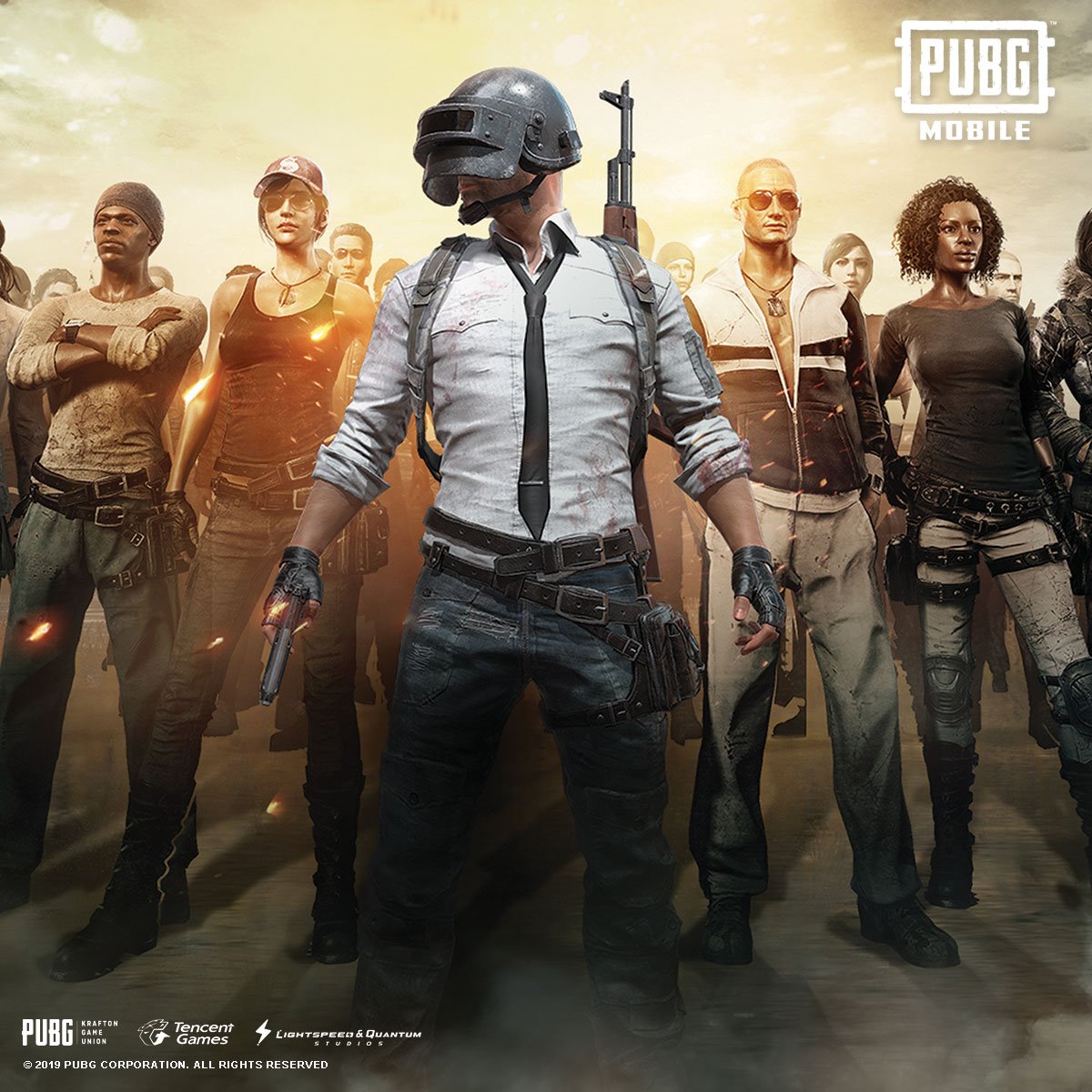 From my side, I think any chance for Africa, and specifically South Africa, to be included in global events like this is a goodie and we need that inclusion. I just hope people see the value of the local servers. So now, the ball is in your court – what do you think of the PUBG Mobile servers? Excited? On the fence? Let me know in the comments below. I’d be keen to hear from you. 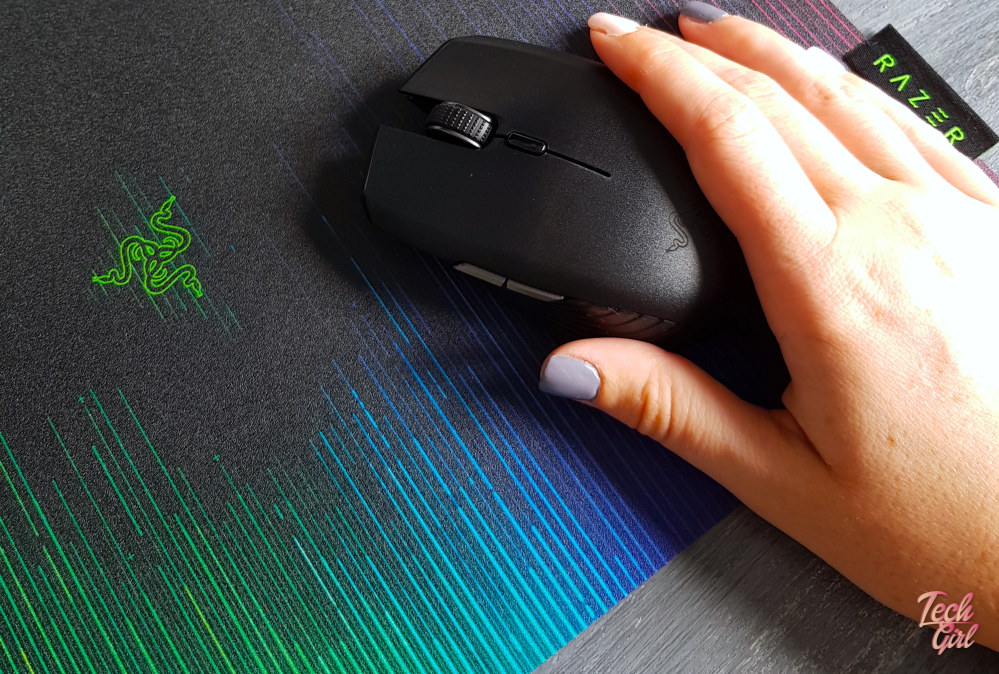 A grown up mouse with gaming fun – The Razer Atheris review