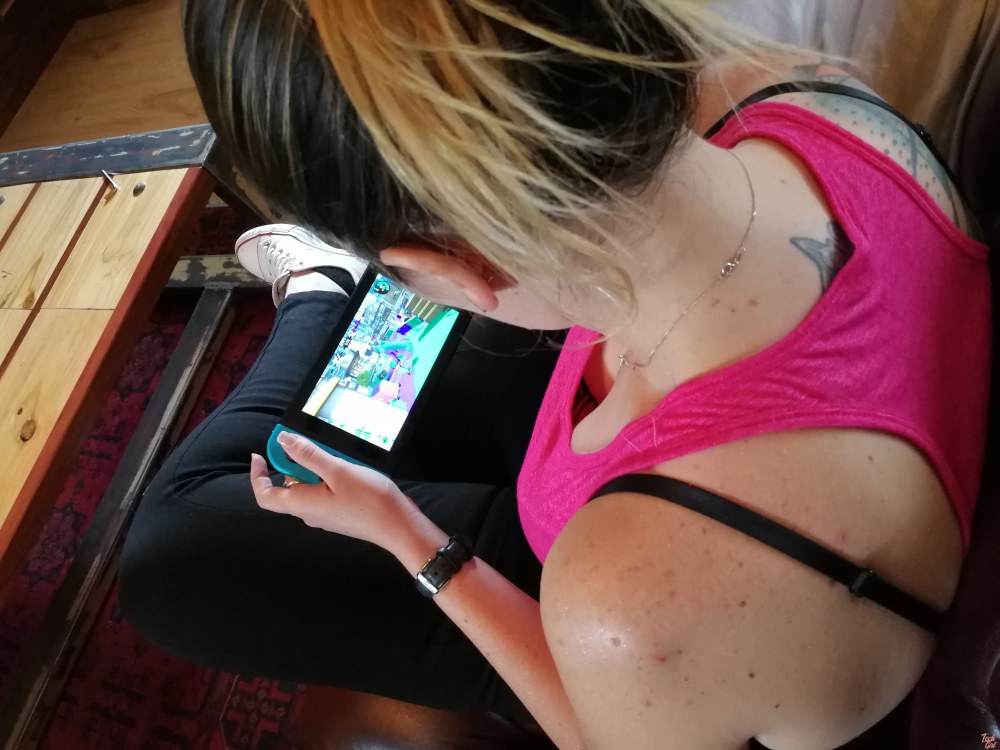 This week has been E3, which is basically like gaming heaven if you’re a gamer. It’s a giant expo in Los Angeles where a bunch of publishers announce all the new and exciting things they’re working on, releasing and all that jazz. I never usually do E3 pieces because I rate you’ve likely seen everything from the big gaming media hanging out at the event but this year I thought it might be fun to drop my three favourite things from E3 2019 because they definitely aren’t in line with the hype machine running. Actually my favourite announcements are completely off centre – which is why I’m sharing them. To prepare myself for all the awesome I’ve also upgraded my rig by adding some shiny new peripherals… So I thought you should have some shiny new peripherals too. There’s a chance for you to win a Logitech G peripheral set at the bottom of this post. 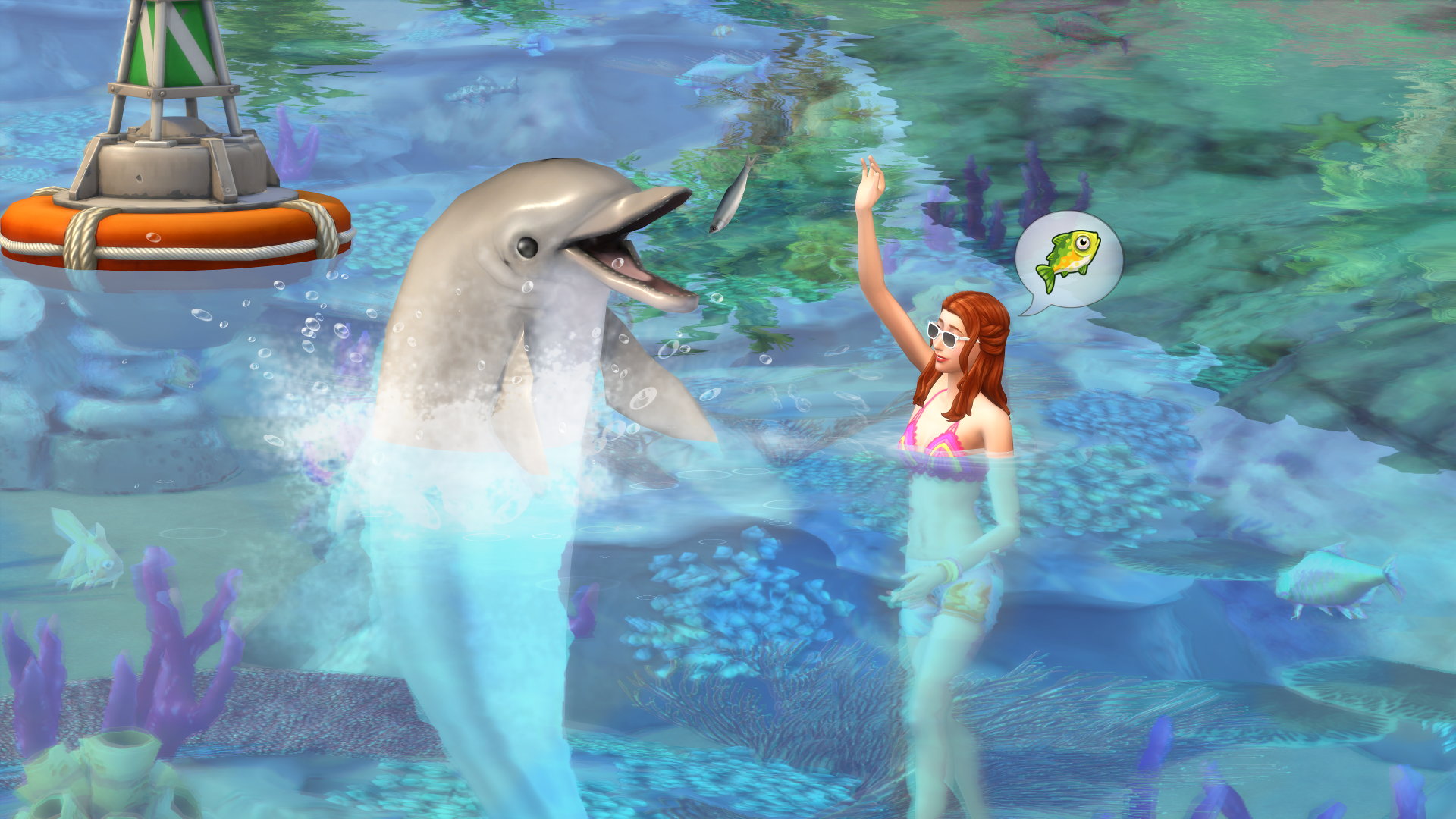 Out on 21 June and costing you just under R700, Island Living is the latest expansion for The Sims 4. I only recently got into The Sims after watching a bunch of ChaniZA’s YouTube videos and then started playing it myself. From there one of my awesome stream viewers gifted me with an expansion and I’ve been a little bit addicted since. Island Living looks pretty sweet. You can live off the grid, try help conservation and just rock the island vibe. I’m pre-ordering, basically.

The Witcher is coming to Nintendo Switch… so now it is basically The Switcher! 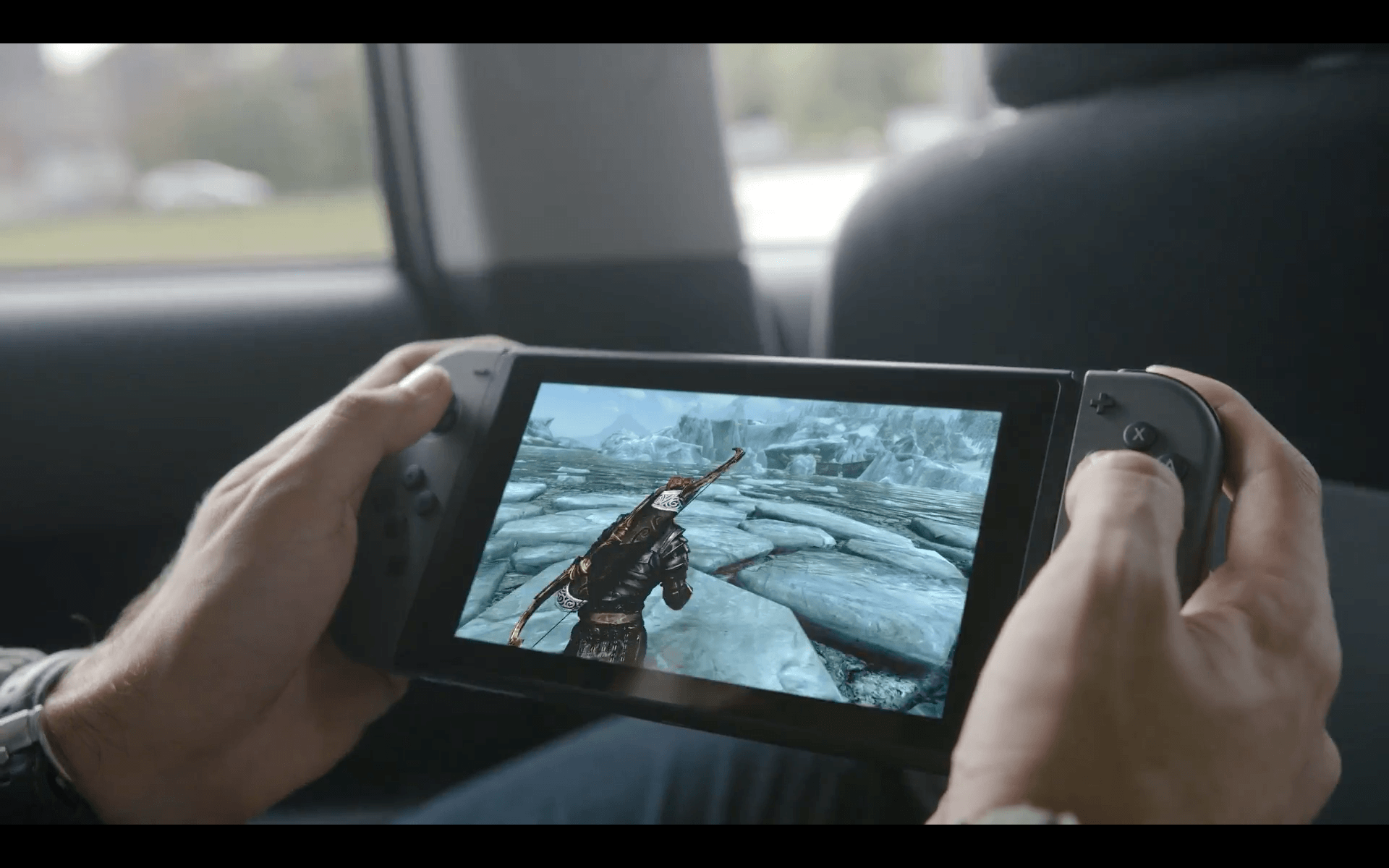 The Nintendo Direct broadcast did this really rad low key announcement that blew my mind. They were showing trailers for games coming to the Switch and then just tossed in a sneaky The Witcher 3: Wild Hunt. Yup, The Witcher is coming to Switch. I’ve never played The Witcher but everyone always has so much praise for it. I’ve embedded a video below to give you an idea of what it looks like on the Switch. I’m constantly amazed at what this little console can do and I’m keen to give this title a go on it. No word yet on cost but it should be able on the Switch later this year. 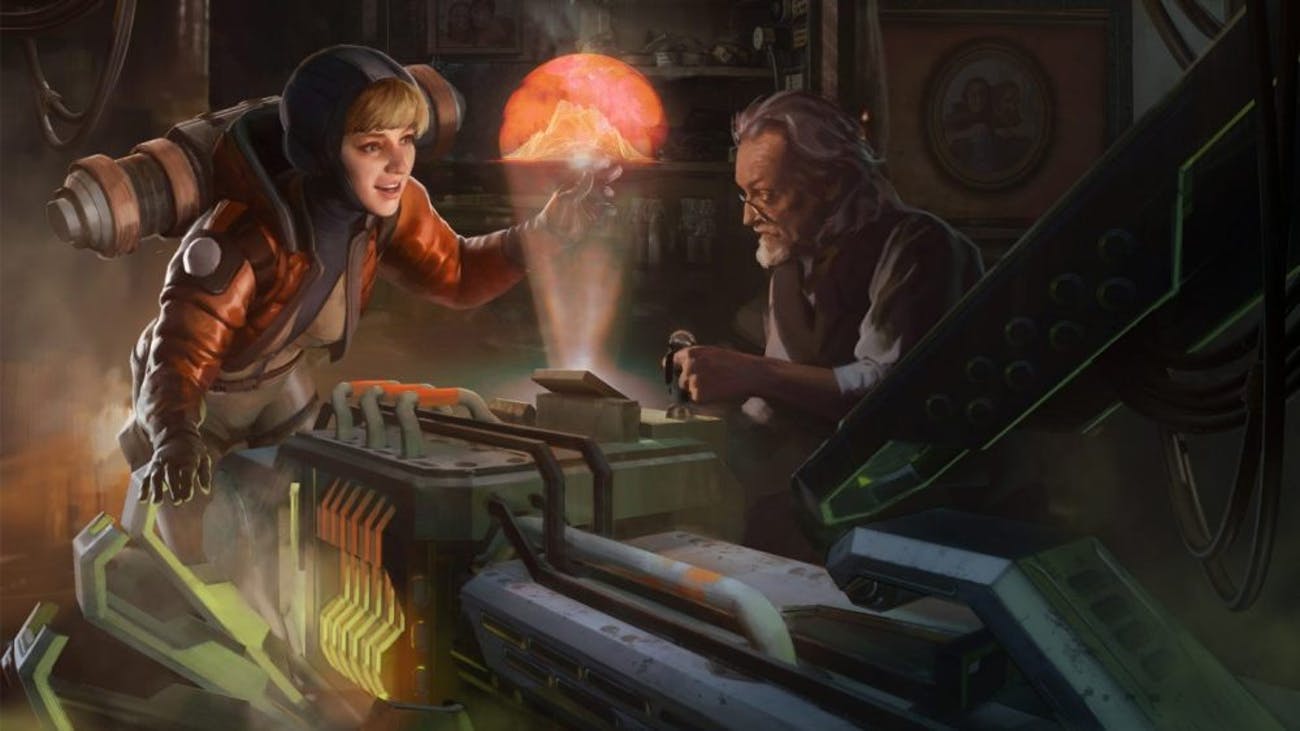 Hello Battle Royale game I actually enjoy playing. I’ve liked Apex since launch but haven’t been on much lately. That’s going to change. Apex Legends announced their Season 2 Battle Pass during E3. It is set to drop 2 July and will cost you 950 Apex Coins (which is just under R200) or you can drop 2800 Apex Coins and you’ll also automatically unlock the first 25 levels. The battle pass will include a new weapon called the L-Star and a new champion called Wattson. Apex Legends will also now have a ranked mode but we don’t have much more info on it. How rad does Wattson look though? 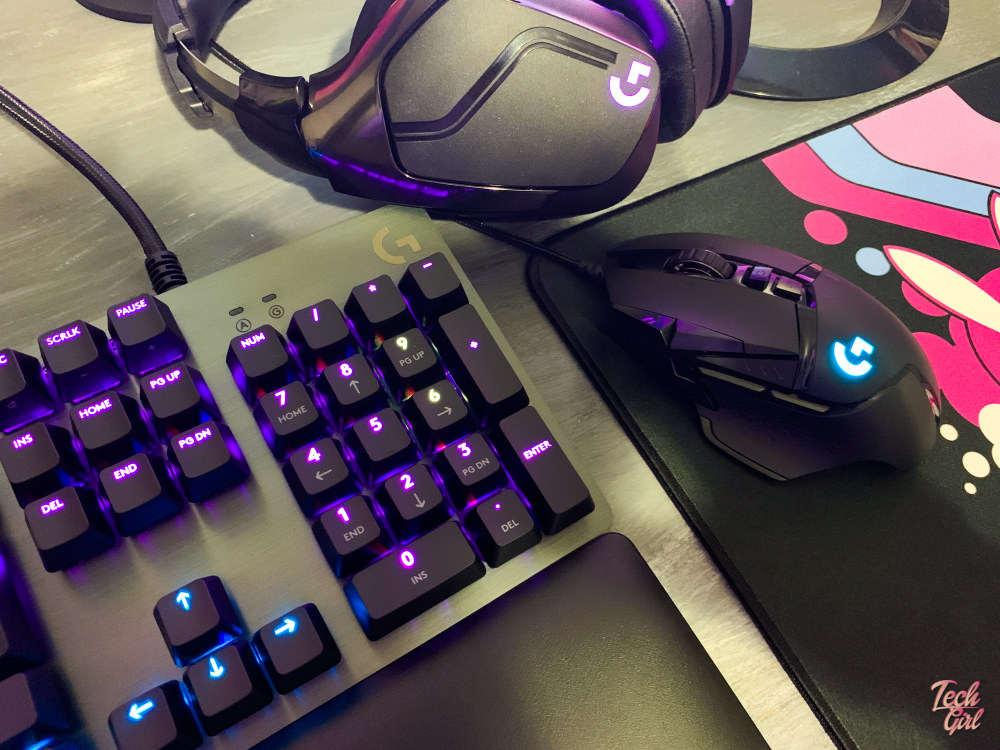 Like I mentioned – I’m going to celebrate all the gaming time I need to plan by adding some shiny new peripherals to my set up and the folks from Logitech G offered to give you the same treatment. I’ve giving away, to one lucky Tech Girl fan:

I don’t think I need to go into detail about how rad this stuff is. If you know…. YOU KNOW. Enter here: