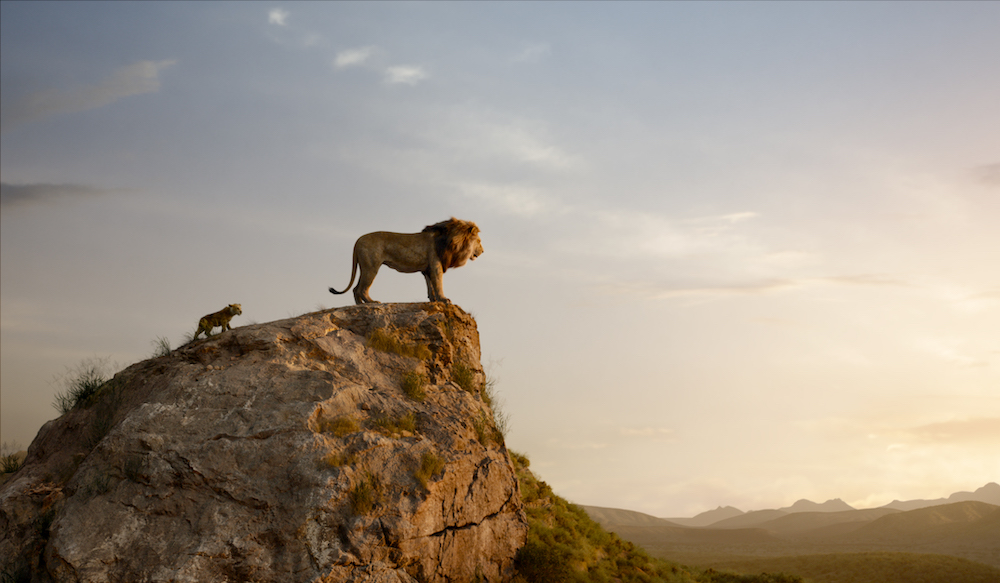 Growing up The Lion King was one of my favourite movies. I think for many of us it was the first movie we experienced heartbreak in (MUFASA! NO!) but if, like me, you grew up in South Africa, it was one of the first times I could watch something and be like “that’s my home.” Whenever I travel I always explain to colleagues overseas about how easy it is for me to access safaris, see wild life and be in the bush. Something many people will never experience in their life time. I can’t even remember when I saw my first lion but I’ve seen plenty in the last 30 years. Again, something I try not take for granted.

That’s right. In the last 25 years (since the original Lion King was released), Africa has lost around half its lions. We continue to destroy the beauty around us and unfortunately we seem to not realise how far the damage spreads. I know we’re discussing lions, but I’d like to point out that even Giraffes have made their way to the endangered species list. Something most people don’t even know. We’re doing serious damage and I’m hoping The Lion King live action remake might remind us why we need to be more cognisant of our wildlife. If you’d like to find out a bit more about the delicate eco-systems African wildlife thrive in as well as better understand the struggles of lions and other species I’d highly recommend giving the Dynasties series a watch.

Disney is doing their bit

The Lion King live action remake is exactly what the title says – a live action remastering of one of my favourite movies. Disney plans to use the launch of the movie to try aid in pushing the conservation message. They’ve done this by launching their Protect the Pride campaign. The global conservation effort plans to raise awareness of the crisis facing lions and African wildlife in general. Disney has donated more than $1.5 million to the Wildlife Conservation Network’s Lion Recovery Fund and will continue to make donations as well as ask fans to help double the donation – to reach a target of $3 million.

How can I help?

I love what Disney is doing and I immediately wanted to know how I could get involved and assist. Unfortunately most of the ways to get involved seem very “overseas” focused.

I’ve reached out to Disney South Africa to find out if there is a roadmap for how us South Africans can do our bit. Once I hear from them I’ll be sure to update this piece. For now, I guess we need to watch the Yanks have all the fun 🙁 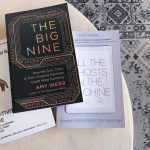 Stop wasting your time on Twitter and read these books instead 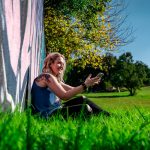 Stand a chance to win with Kaspersky this Youth Day!