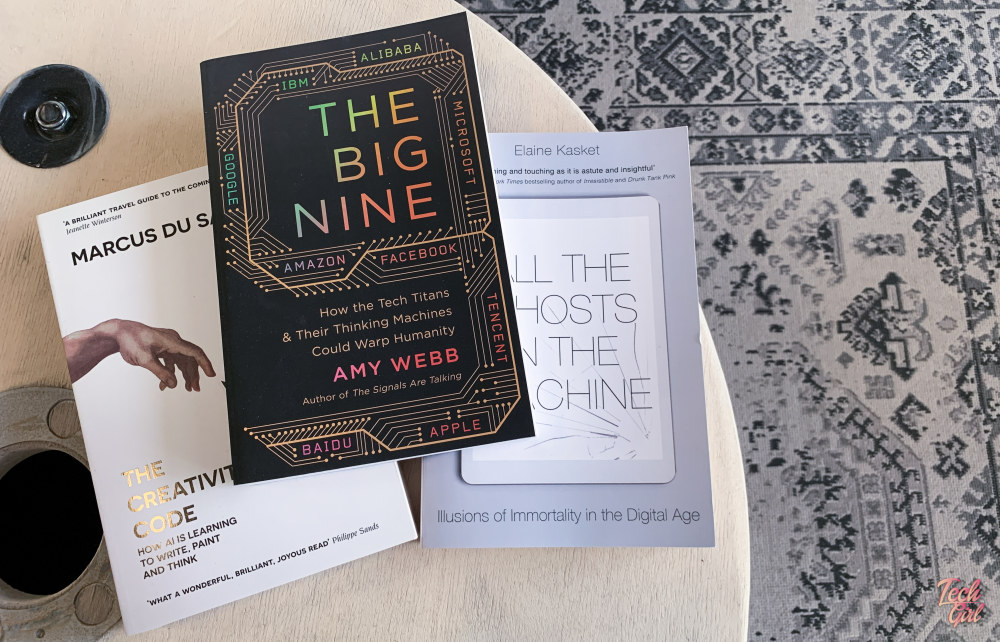 Stop wasting your time on Twitter and read these books instead

Maybe today is not a good day for me to be writing a blog post. I’ve spent way too much time on Twitter and it seems to be the day to trigger ALL THE PEOPLE. And let’s be honest – we all spend WAY too much time on the internet absorbing ourselves in drama and people shouting their opinions as loudly as possible. So, maybe it is time to get off twitter and grab some new books to read. I’ve gone super nerd this month and have three on my shelf I need to work through. These are the three books I want to read and thought you might be interested to take a look at one or two as well:

This one’s a bit macabre 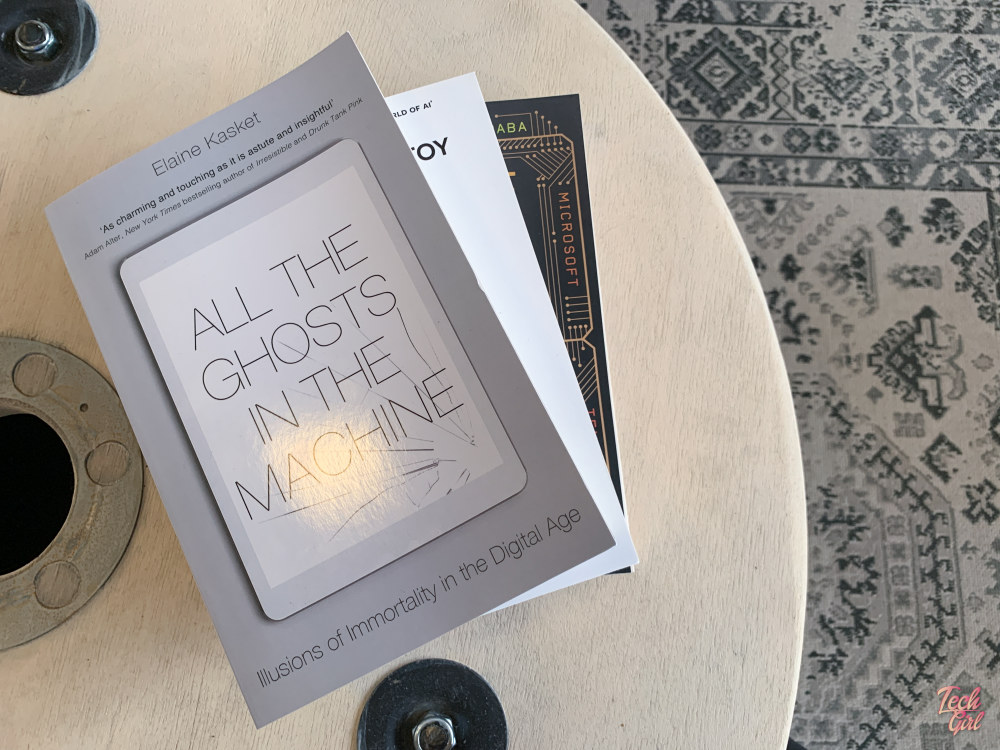 All the Ghosts in the Machine – Elaine Kasket

It’s not really something any of us want to think about but… what happens to all your social media, email and even music accounts when you die? Think about all the personal details you have floating around the internet: from Google Drive storage fees to your Spotify account. All the Ghosts explores the exactly how these accounts and the online ghosts they create will be perceived long after we’re dead. Kasket is a psychologist who examines the concept of digital death – something you can do while alive and something your loved ones will likely need to handle once you’re gone. The book has a combination of scientific research, true stories and some personal anecdotes which I’m keen to read.

Are the machines eventually going to take over? 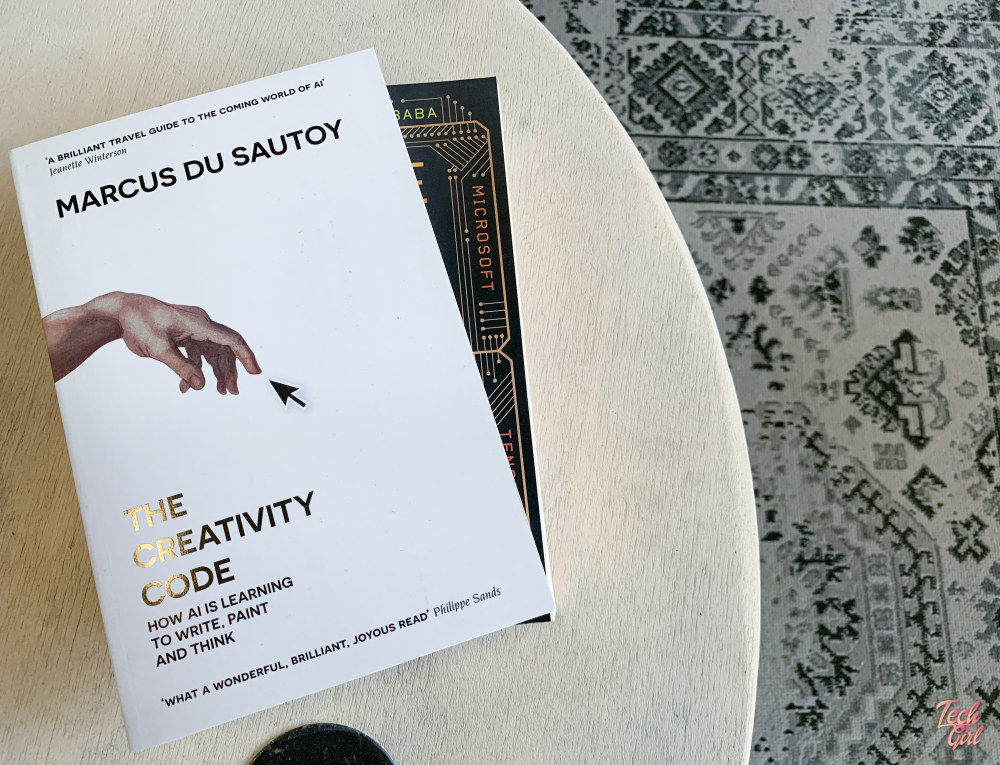 We’ve already watched machines beat the best Dota 2 players in the world, so it won’t be long before they rise up and enslave us right? Du Sautoy plans to examine that in this book. He’s a professor of mathematics at Oxford and decided to explore artificial intelligence and how long before it is able to weave together the concept of creativity. The book appears to look at the complex links between our emotional reactions to music and art and how that could possibly just be a reaction to patterns and structure – which AI could easily latch on to. The deep dive is really about how much creativity exists in things like maths or language. Basically, this one requires way more brain power than you’re utilising jumping in to the latest Twar (that’s Twitter War btw).

Seriously, the machines are coming, we need to be terrified 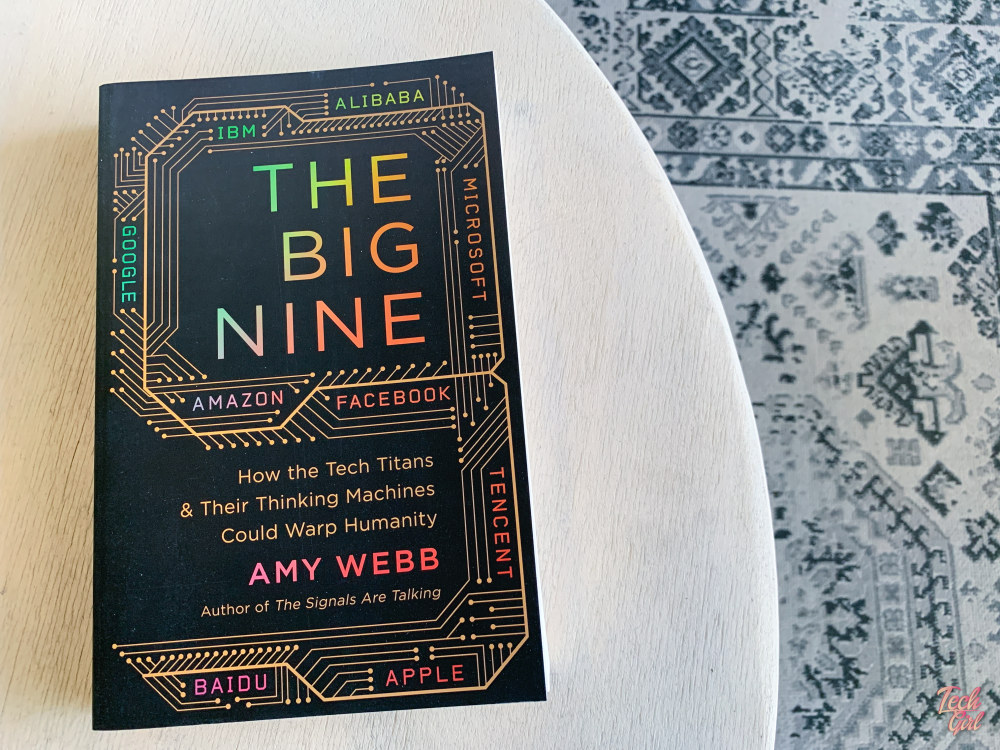 “How tech titans and their thinking machines could warp humanity.” Guess which one I’m reading first! This book examines IBM, Alibaba, Microsoft, Tencent, Apple, Baidu, Facebook, Amazon and Google and how their push for AI and the decisions around that could impact us long term. There’s discussions around the ethics of capitalism, social control through government intervention and a bunch of other stuff we need to pay attention to. Webb is a professor of strategic foresight at the NYU Stern School of Business and plots three outcomes we could face moving forward: optimistic, pragmatic and catastrophic. I’m jumping right in.

My first pick off this list in the big nine, but I’m keen to dive into the other two as well. Have any other books I should spend my time on over Twitter? Drop ’em in the comments below.