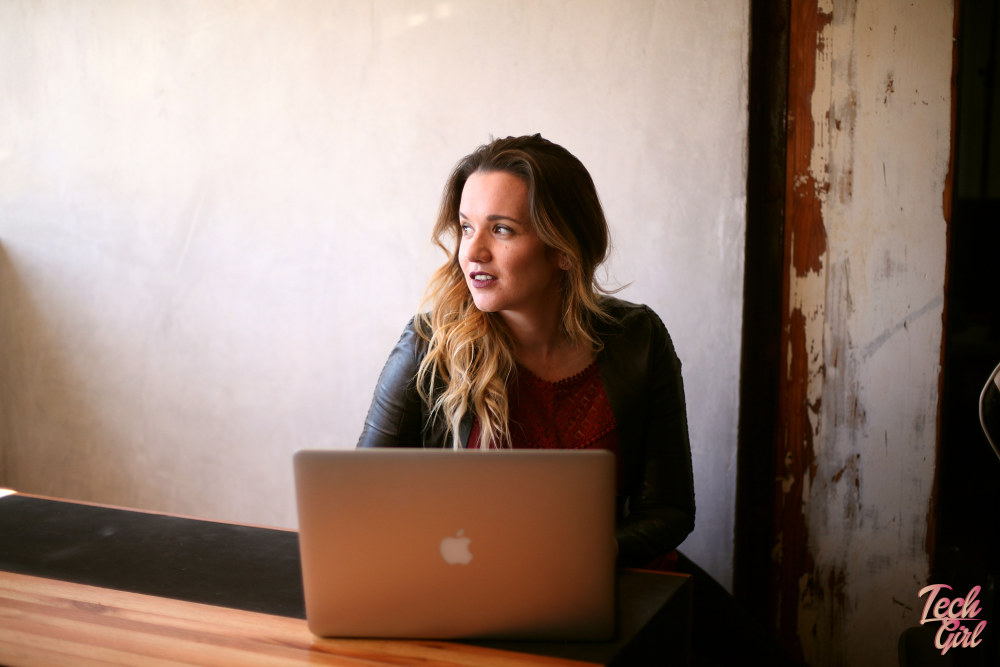 A Cape Town Tech and Digital Conference with an all women speaking line up? YES PLEASE

My friend Lynette is a business owner and well known face in the South African technology space. She runs an app development company and has been vocal in the past about how disappointing many of the local conferences and workshops are. For the most part they consist of a bunch of old white men standing on stage lecturing people on transformation or speaking at “Women in Tech” events. My favourite is the numerous press releases I receive about how tech company XYZ is pushing for gender balance and then requesting I interview their female marketing manager NOT a female engineer or app developer. Le Sigh. Lynette has written some provoking thought leadership pieces about all of these issues and you can find a selection that featured on the blog here. 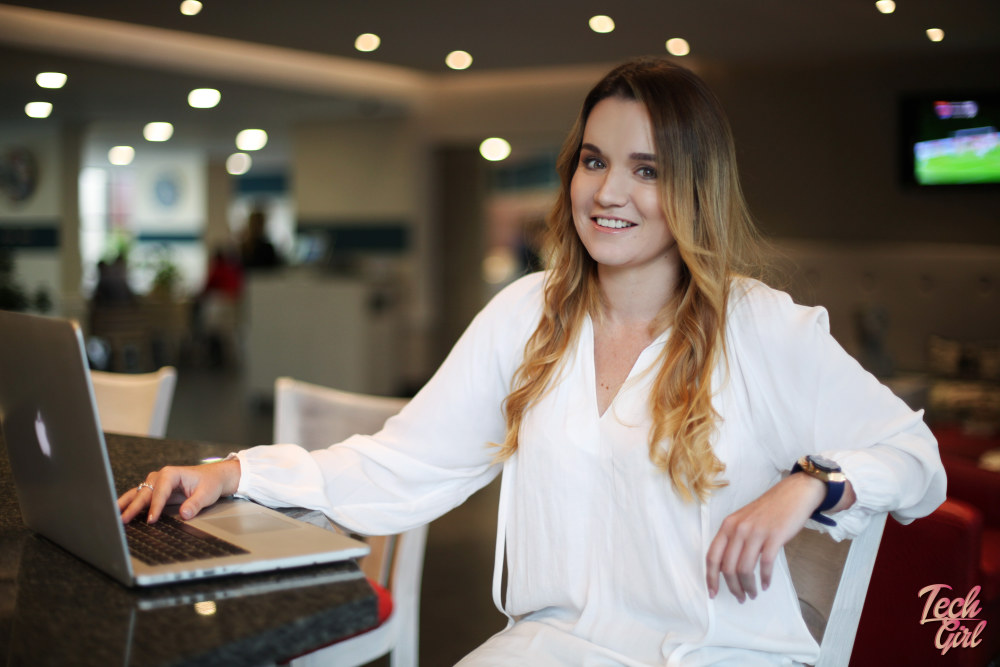 Lynette is a doer. So while she might raise an opinion about a lack of representation, she won’t sit back and wait for things to happen. A few months ago she chatted to me about an idea she had and now she has made that idea a reality. The Moving to Mastery Tech and Digital Conference was recently announced and Lynette plans to host the conference she believes we need:

Tech and digital marketing are often seen as discrete sectors and part of what the event aims to do is bring them closer together – in discussion and in practise thereafter. We also want to touch on more complex topics like how to retain women in the sector and creative ways we can accommodate their responsibilities and roles outside the workplace, that often cause them to drop out of tech once they get married or have children, for example.

She’s partnered up with Women in Tech ZA which is an organisation run by Samantha Perry. Another well known female voice in the tech sector. While the conference features female speakers from the tech industry, it is intended to supply new knowledge for everyone. Here’s what Sam had to say:

This event is tailored to showcase the high degree of skills and expertise we have in the tech sector, and specifically among women in tech, who are very under-represented at events as speakers and delegates. That said, and while the name and content are tailored to women delegates, we want to make it clear the conference is for everyone. Bridging the gender divide in tech requires an inclusive approach and a joint effort from everyone in the sector. 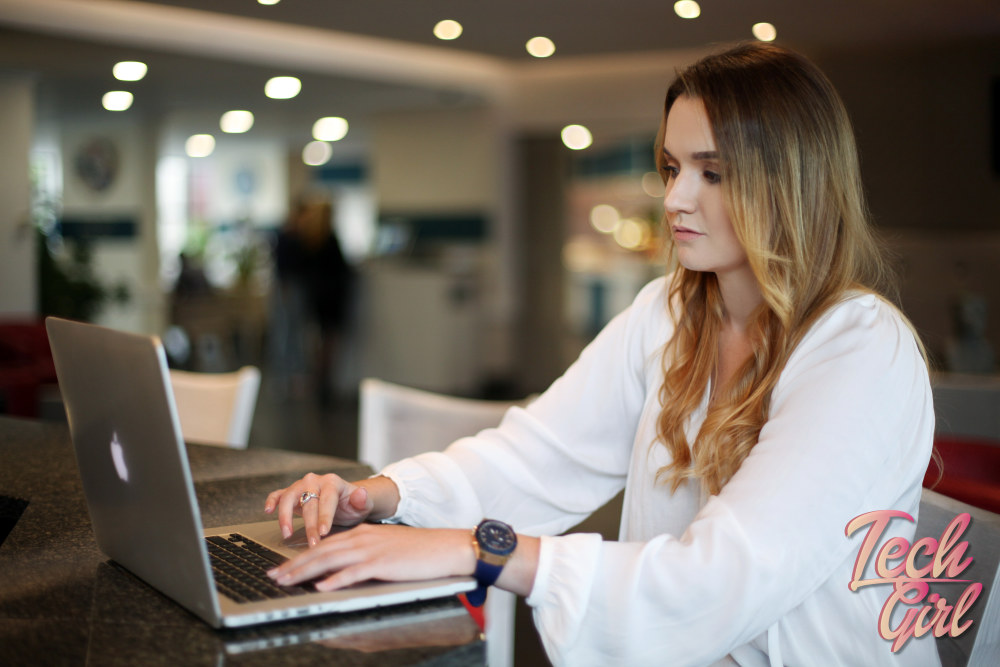 The Moving to Mastery: Women in Tech and Digital Conference will take place on 12 June at the Belmont Square Conference Centre in Rondebosch, Cape Town. I have been told that there are plans to host a similar conference in Johannesburg soon as well. The speaker list is also impressive:

Topics will include discussions around Entrepreneurship regardless of age, advantaged digital marketing and demystifying AI. Tickets cost R1750 and you can visit this site to purchase. The conference also wants to give back and as such the event beneficiary will be Sisters Incorporated, a safe house for abused women and children. All delegates will be asked to bring a donation of a toy, item of clothing, or a handbag to the event and will have a chance to hear more about the organisation.

I’ve looked up to both Lynette and Sam for so long. They’ve been mentors to me in my own journey and I’m so excited to see how this Conference develops. I really believe it will provide fantastic insight to ALL tech industry enthusiasts. Let me know if you plan to get a ticket.