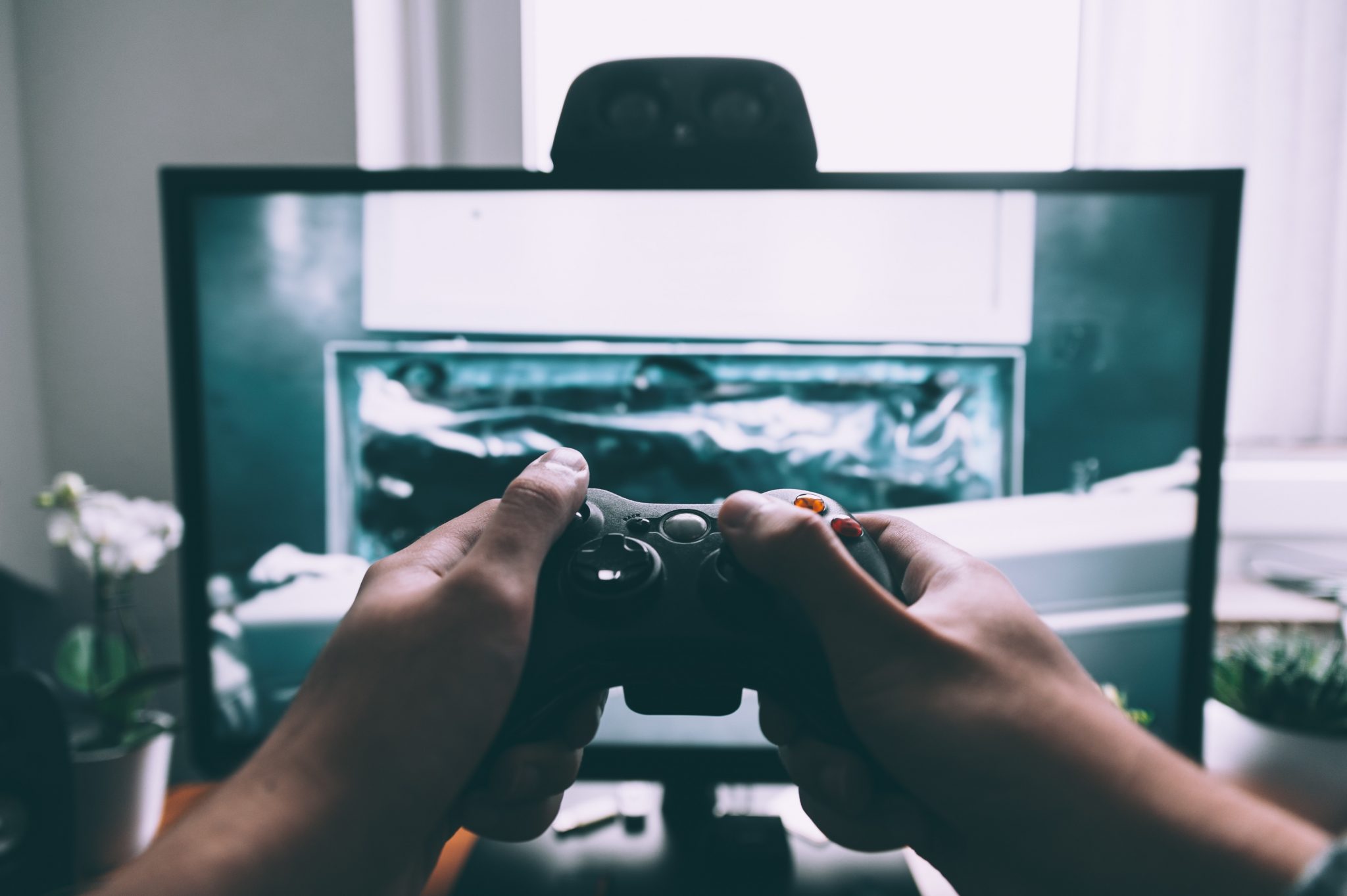 I don’t own an Xbox. Shock, horror – I know. I have my PC, a Switch and a Playstation – so the addition of an Xbox seemed a bit pointless. But lately I’m seeing them pop up in all sorts of things. And the things are kind of cool. From TV collabs to cruise ships (for real), here’s some of the brand collabs Xbox has recently jumped on (and why I think they’re rad): 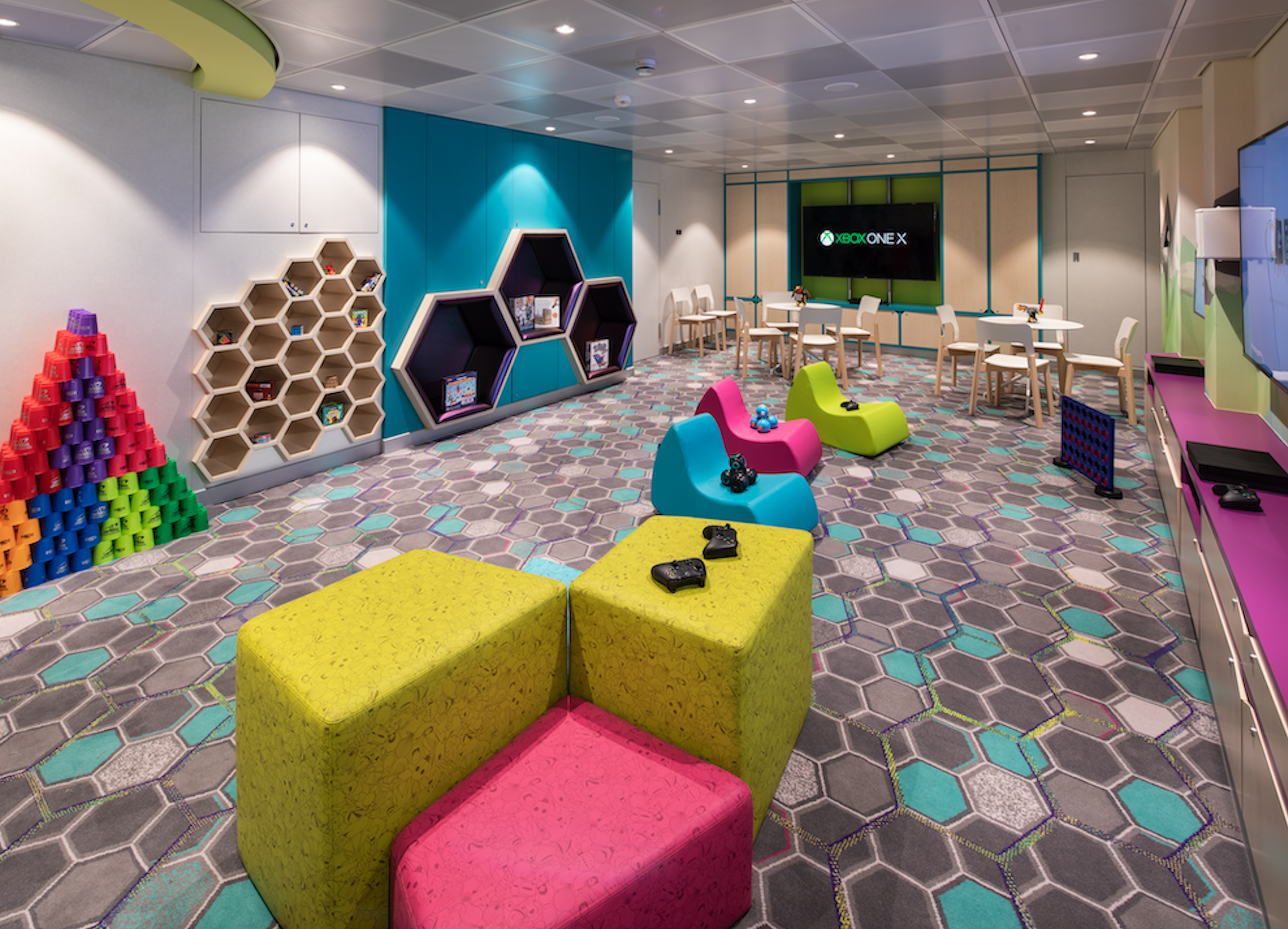 Celebrity Cruises run a host of cruises around the world. Usually when you think cruises you think old people playing bridge or at least I do. But from what I can see, Celebrity Cruises does it A LOT differently. They’re pretty young and funky – I’ve seen some videos and photos of the ships and I’d love to spend a few nights onboard. They’ve also got a stack of state of the art tech incorporated into the cruise which looks rather exciting…. and now they’ve collaborated with Xbox. Celebrity Cruises has introduced Xbox themed spaces across their fleet. The dedicated areas allow kids to game their heads off but they’ve also added adult experiences with free play and events during cruises that you can get involved with. Seriously, imagine playing Sea of Thieves ON AN ACTUAL BOAT.

Another Game of Thrones game collaboration 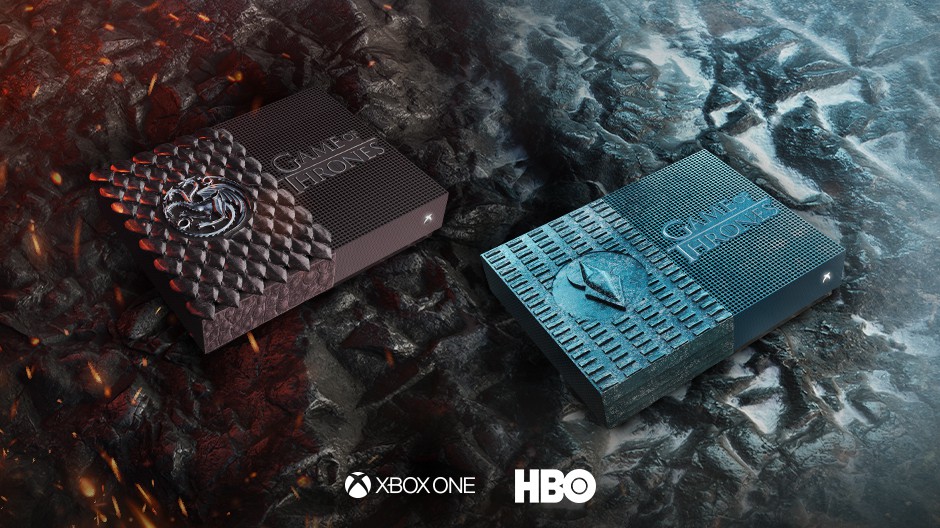 There’s been a lot of Game of Thrones things these past few weeks. I’ve got most of the rad ones featured here, but this one only came to my attention recently. Xbox is giving away two custom Game of Thrones consoles in true fire and ice style. The consoles have been designed with your favourite show in mind: one depicts House Targaryen and the other pays homage to the Night King. Each console also comes with Minecraft, Sea of Thieves and Forza Horizon 3. The competition ends on 22 May (my birthday) and all you need to do is Retweet the below post and add #GamerThrones and #Sweepstakes to your Retweet.

RT for a chance to win a Targaryen Xbox One S All-Digital Edition console. Head to Facebook for a shot at the Night King edition: https://t.co/HplIM8awY9

Catch the final episodes of #GoT on @HBO NOW. Pre-order Season 8 on Xbox. #GamerThrones #Sweepstakes pic.twitter.com/WxkmzK5Ydy

Xbox has also changed up their logo in honour of Dragon fire, kind of cute. 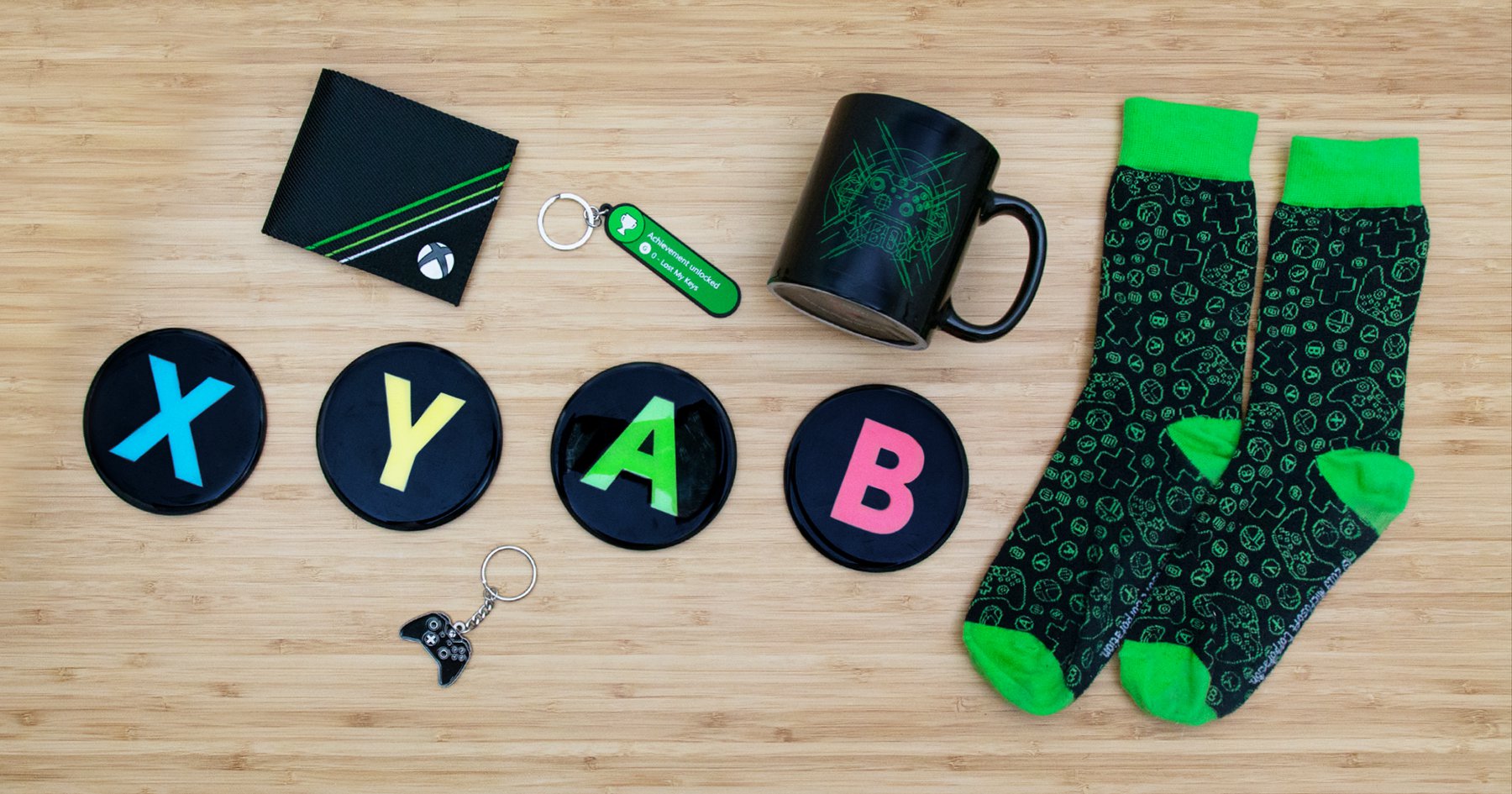 I first discovered Numskull when the official Spyro merch was launched. Their stuff is all sorts of rad and I’m a fan. They recently added some Xbox flavour to their collection and some of the stuff on offer caught my attention. The socks are cute, as are the button coasters. There are a bunch of other items that you can find over here. There’s the usual keyrings, snapback caps and wallets that you can get your hands on. These are all official Microsoft Xbox merch offerings as well.

The real question, of course, is whether all the extra fun stuff is going to be enough to convince you to purchase the console. Yes? No? Let me know your thoughts in the comments.