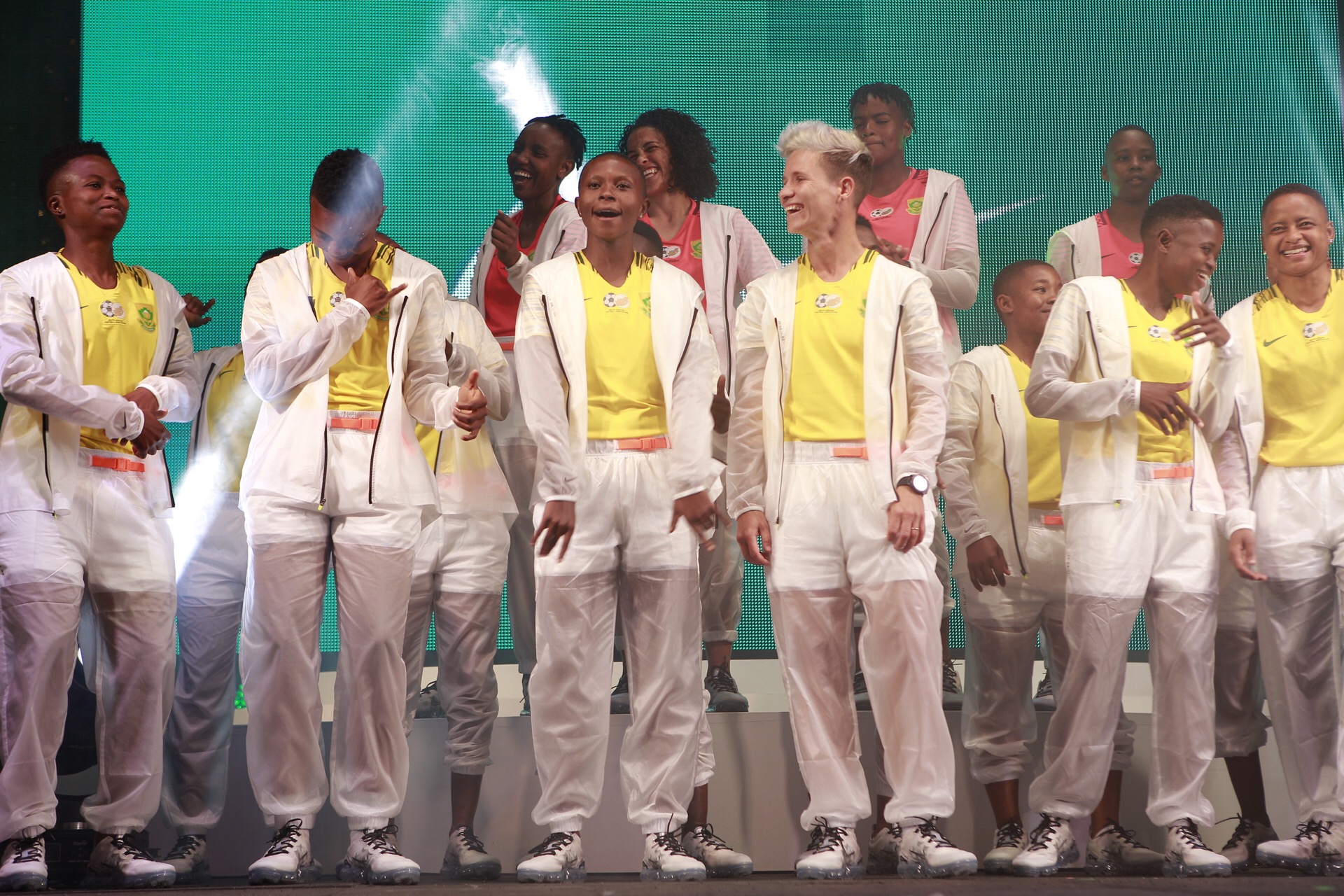 Growing up my parents would religiously purchase the Sunday Times. I was obsessed with the magazine insert included in the weekly newspaper. I’d read the TV show reviews and then skip to the back of the magazine for the comic strips. In 1999, among Snoopy and Garfield giggles, Super Strikas was introduced. The comic strip followed a rising football star and team. Since then the comic book has mushroomed into a stand alone book, YouTube show and online power house that combines the beautiful game with the geeky goodness of comic books.

And now Supa Strikas are putting their weight behind Banyana Banyana 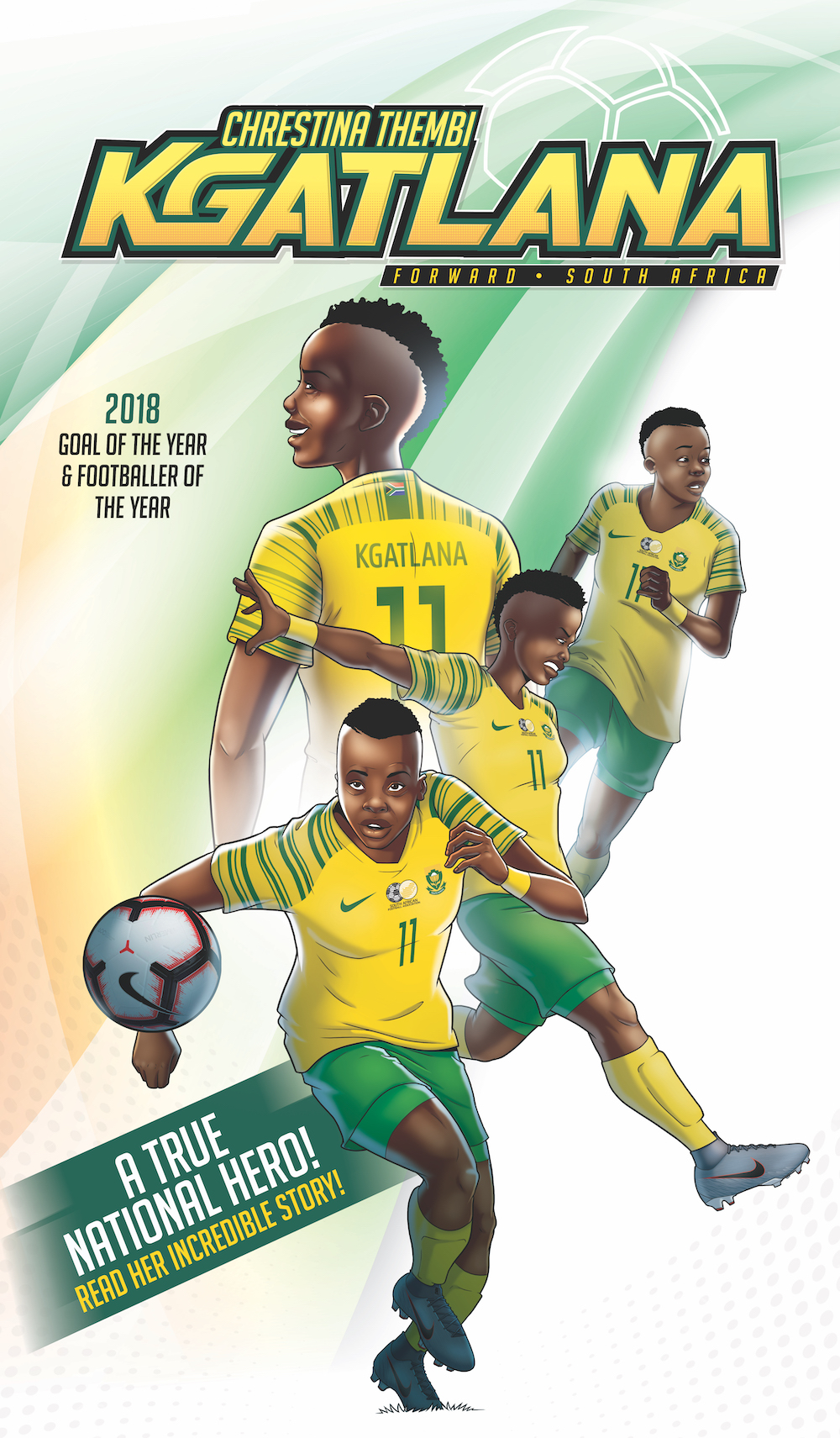 Banyana Banyana is the South African female football team. Let me not beat around the bush – they are WAY better than their male counterparts and have consistently delivered strong results regardless of funding issues and having far less “klout” than their male counterparts. The team is currently getting ready to head to France in June to compete in the FIFA Women’s World Cup. Supa Strikas has hopped on the hype train to get even more people excited for our football stars by introducing a whole new range of characters and stories that track the journey from home to the world stage. 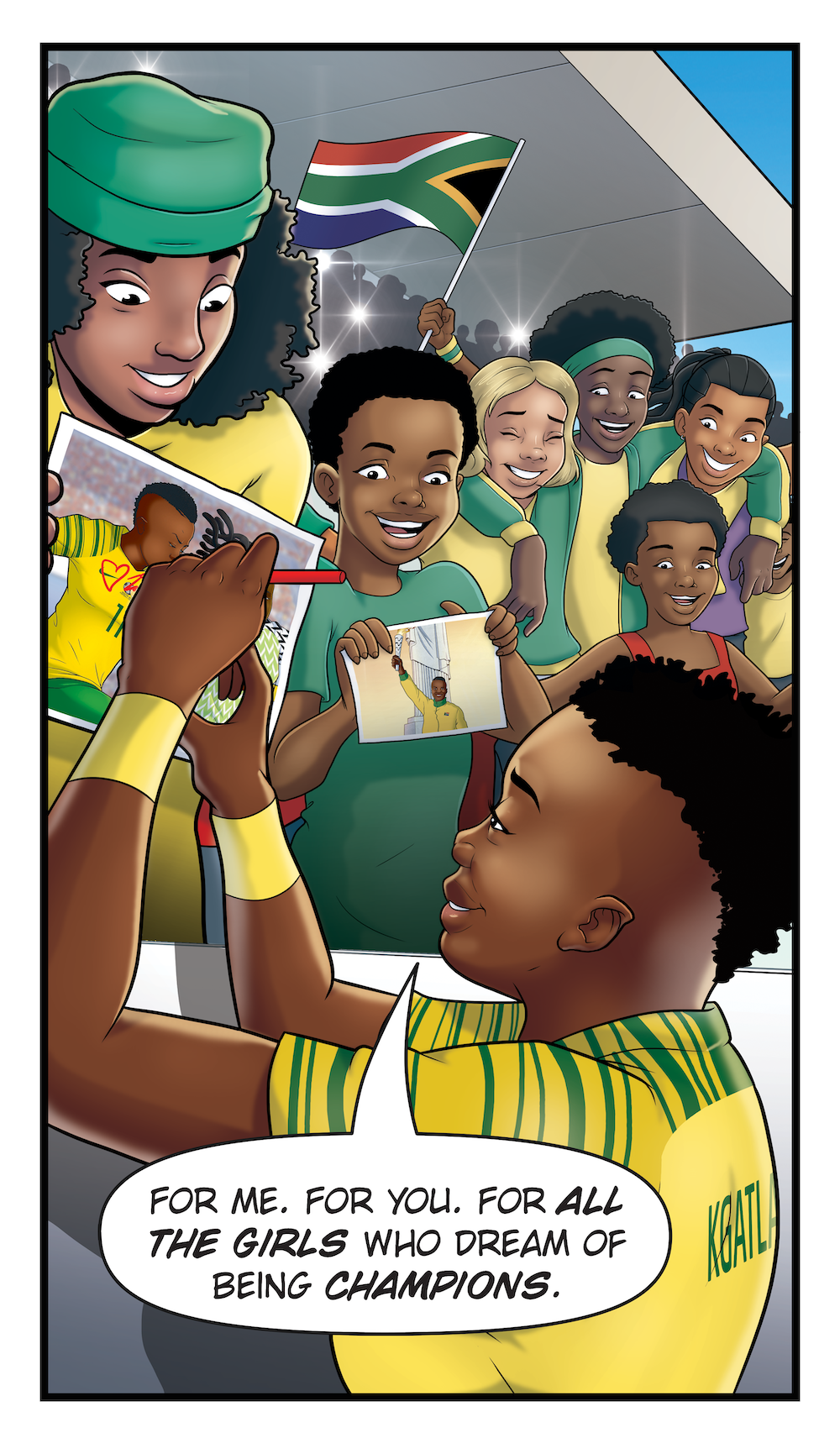 Like I mentioned, the popular comic book has created unique and original characters that will head to the Women’s World Cup in the comic book. Thembi Kgatlana is one of the main characters and we’ll follow her story and experiences as she preps to compete. You’ll be able to follow her story for the next 6 weeks on Facebook and Instagram:

We’re gearing up for football’s greatest event of the year! Meet one of our brightest stars – through an origin story like no other! #womeninfootball #worldcup #nike #nikesouthafrica #womensworldcup #soccer 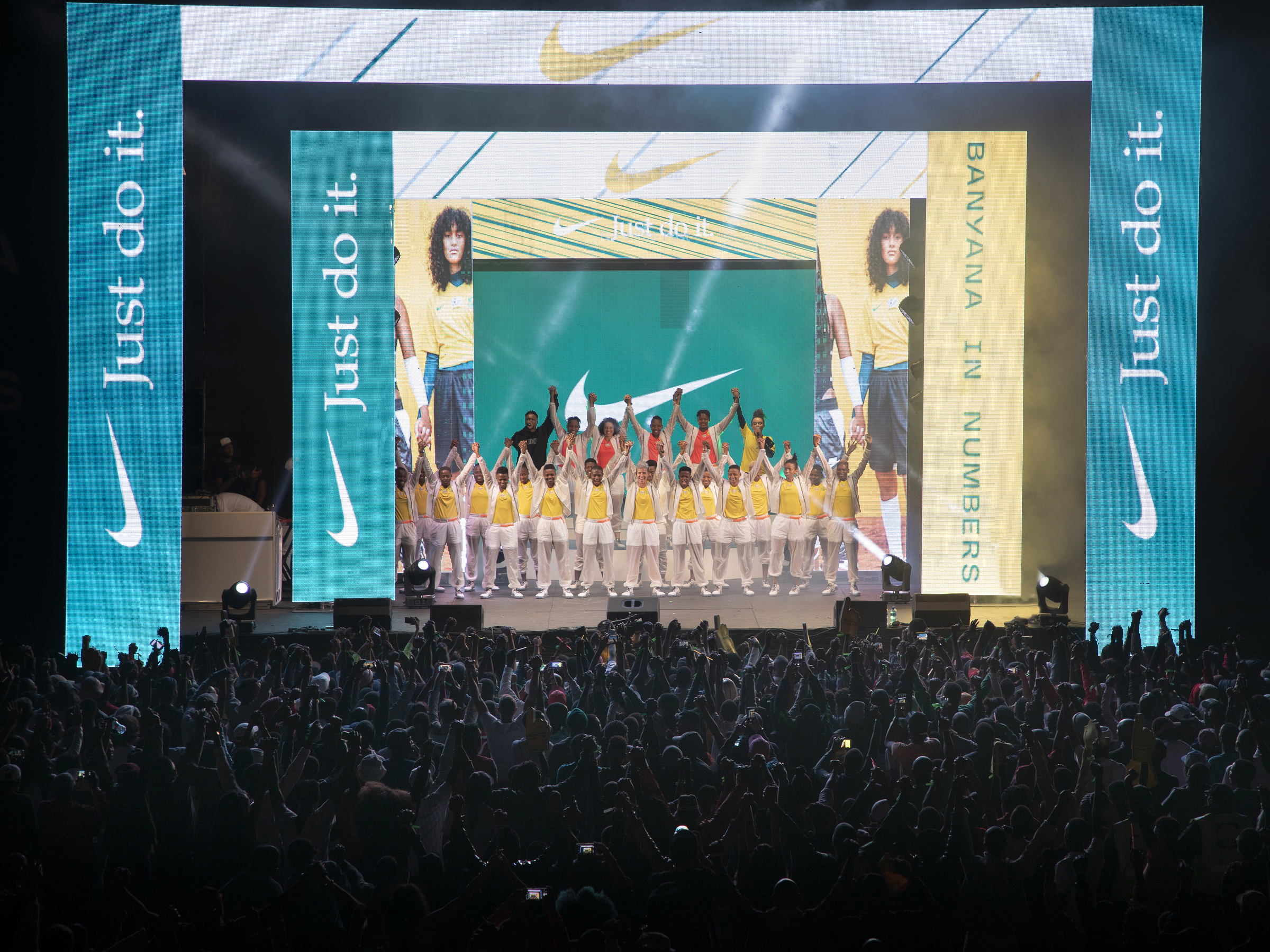 The Comic Book stories have come to life through a partnership with Nike. The brand has thrown their full support behind Banyana Banyana and I love how much noise and attention they’re making around their World Cup efforts. I love the tie in to a comic book that I remember reading in my youth and I think this is going to draw even more eyes on Banyana Banyana’s efforts – which is exactly what we want!