And so our streak of 4 days or fewer work weeks have come to an end. It was good while it lasted and I really enjoyed all the fake Fridays. Those were my favourite. As I put on my big girl shoes and prepare for next week by going away for the weekend with my mom and sibling, here’s what you may have missed on the interwebs this week.

Thumb selfies: Every time we have an election you can expect to see 1000’s of thumb selfies but what I really liked about this year, was that people started commenting on the state of manicures ala Fashion Police style. I myself had a thumb with purple chipped nail polish. What really cracked me up, was when this article was published on how to shut up trolls with manicure tips!

Canvassing: Also, I had a serious case of FOMO, because I didn’t receive a call from Musi or an SMS from Cyril.

In a deleted scene from ‘I Am Legend’, Will Smith’s phone rings. It’s Mmusi calling.

Funny AF & not what you expected

These tweets get it. If you’re looking for humour that takes a dark term, check out Anthony Jeselnik’s new Netflix special Fire in the Maternity Ward. It’s brutal but hilarious.

GOT and that Starbucks cup

The internet has really been hating on this season of Game of Thrones but I actually enjoyed episode 4. Sure a coffee cup made its debut, but other than that I thought it was good. And this is probably a REAL unpopular opinion.

So what I want to know is if the Starbucks cup is going to sit on the Iron Throne?

I found where she got the Starbucks cup from #GameofThrones pic.twitter.com/46XztK2QjV

That Starbucks cup in Game of Thrones really broke the reality of a dragon-riding lady in love with a guy who came back from the dead.

People should wait till the series finale of Game of Thrones before they jump to the conclusion that the Starbucks cup doesn’t belong.

When Checkers brought out their mini products I tried to get my chinchilla to hold them so that I could take pictures (who doesn’t want to see a chinchilla holding a mini Domestos bottle?) but that didn’t work out. I still have to plant my veggies but when I heard about Little Checkers, I knew I needed this. I lurve LEGO and this is kind of like LEGO. 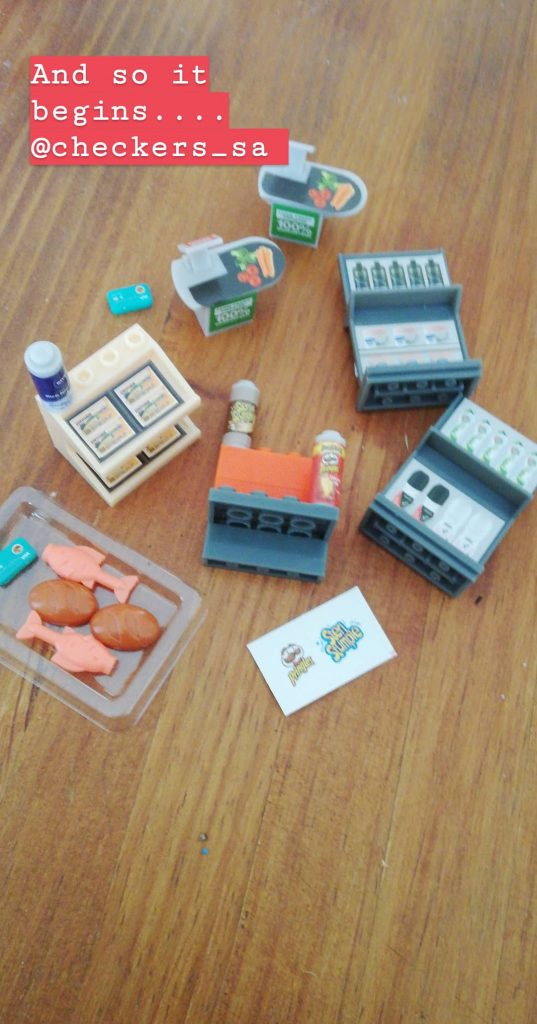 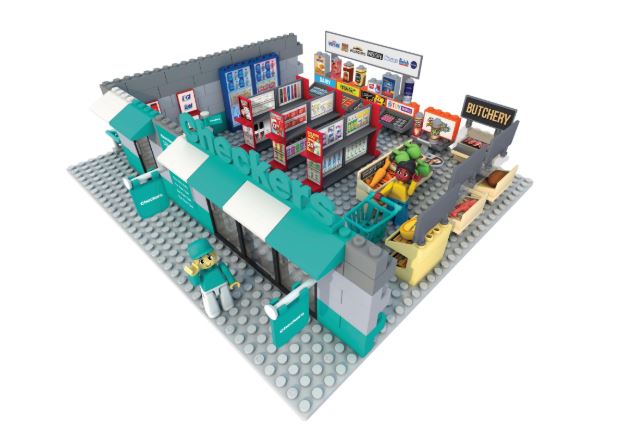