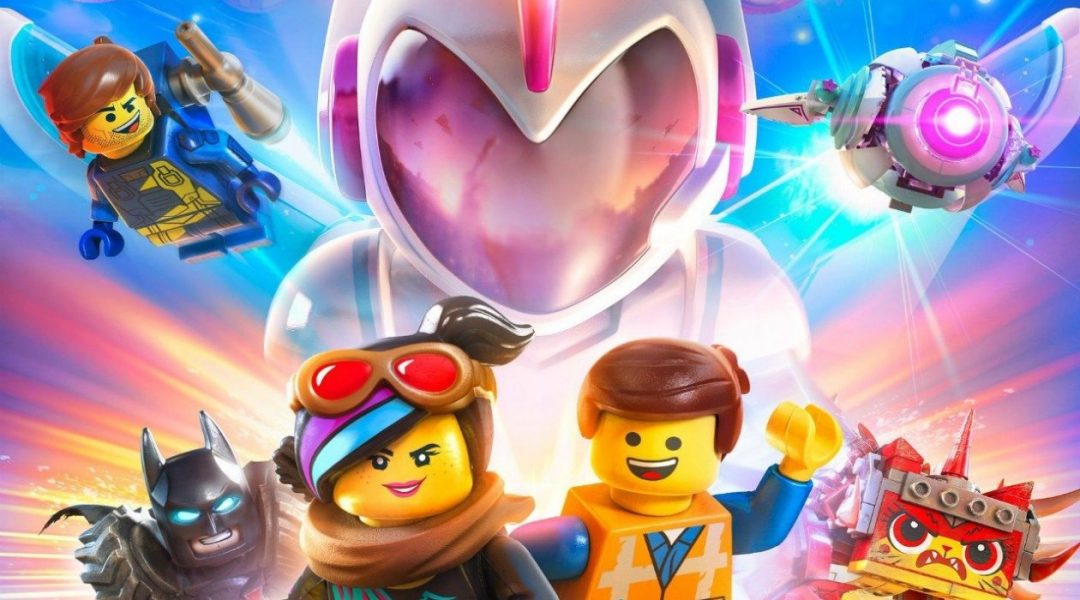 Unlike most gamers my age, I never grew up playing the LEGO games, instead, I spent my childhood taking real-life risks navigating my LEGO covered bedroom floor. The first time I got a touch of the far less dangerous digital version of LEGO was when I was already a fully-fledged adult (yes mom, that’s right, I’m an adult now) and met my partner who, unlike me, did grow up on the LEGO games and absolutely loved them, and the fact that they are all single or multi-player games meant we ended up spending many a weekend binge playing them. Thus my addiction to LEGO was reignited, this time fuelled less by my imagination and more by my deep urge to steal each and ever block my partner needed right from under him.

Ah LEGO, bringing people together and tearing relationships apart – all in the name of fun. 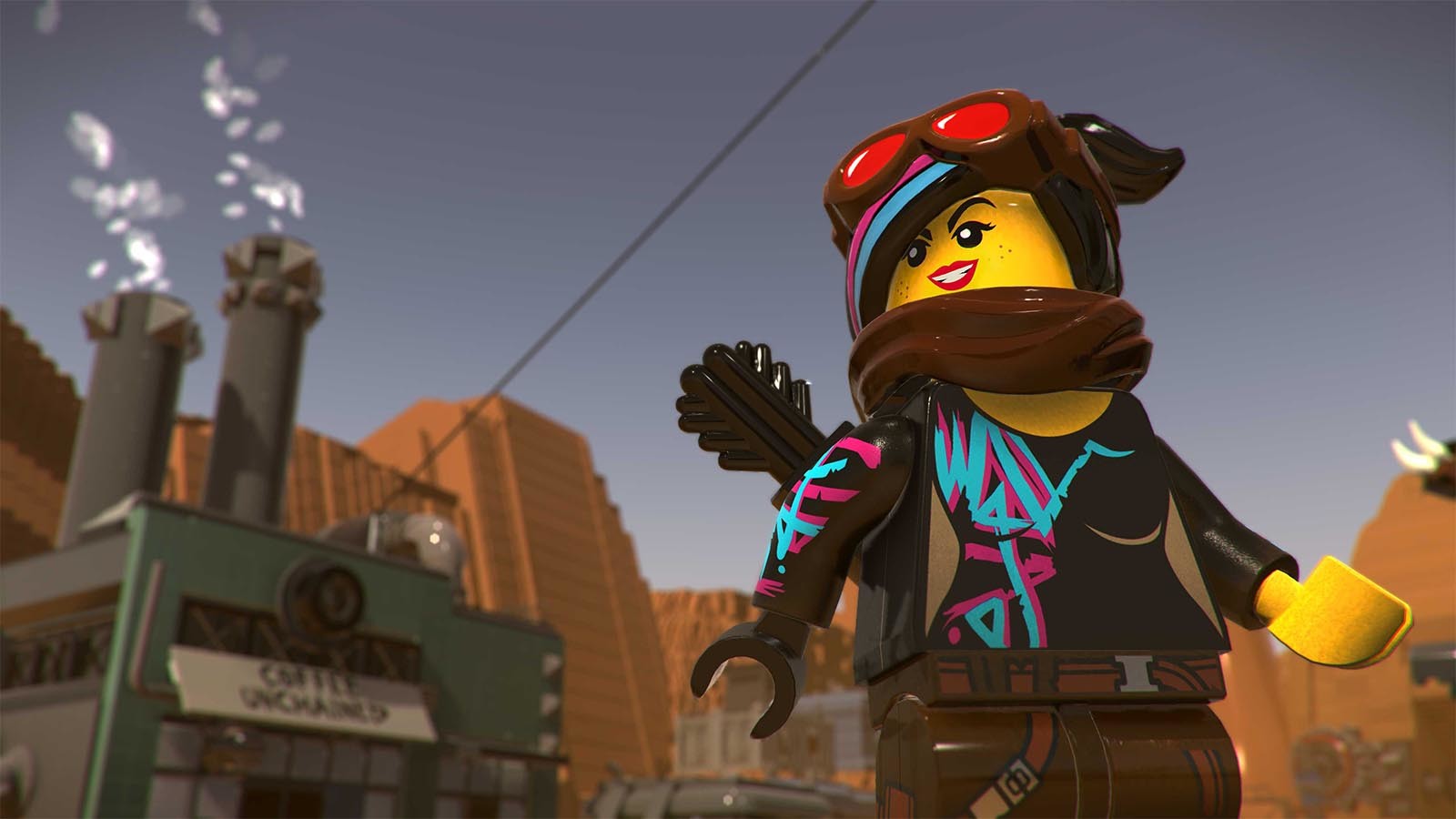 If you’re like me and didn’t grow up with LEGO video games and maybe you’re just discovering them now then I would use the first Shrek movie as an example for what you’re getting yourself into: At first glance, both Shrek and the LEGO games look like they cater mainly for children, which in a lot of ways they do, but then after you spend some time with them you realise just how much of the humour was written with adults in mind and from that moment on you find yourself loudly arguing with a small child about who likes it more… just kidding, it’s not an argument when you clearly like it more and the child is just wrong.

But that being said, all LEGO games are not made the same when you have a library of more than 31 games based on popular movie franchises and 40 original titles. You’re bound to have some games that just don’t quite hit the mark, and that brings us to one of the biggest misses yet, the LEGO Movie 2 game. Before I dive more into why I wouldn’t recommend this unless you’re:

b) buying this for or to play with your child

both of which are perfectly valid reasons, watch the trailer here and get a feel for the game yourself:

Now that you’ve seen the trailer (which just happens to be one of the best and most creative parts of the game) let me enthral you with my impression:

The game is based on and loosely follows the general story of the LEGO Movie 2 film, without too many spoilers, you follow Lucy and Emmett who are on a mission to uncover the mystery behind the aliens who have touched down in LEGO world. How LEGO games usually work is you find yourself in a story-driven experience, solving puzzles and building contraptions to progress from chapter to chapter along a sort of guided path, but not this time, this time you find yourself in a sparse wasteland of a sandbox world. 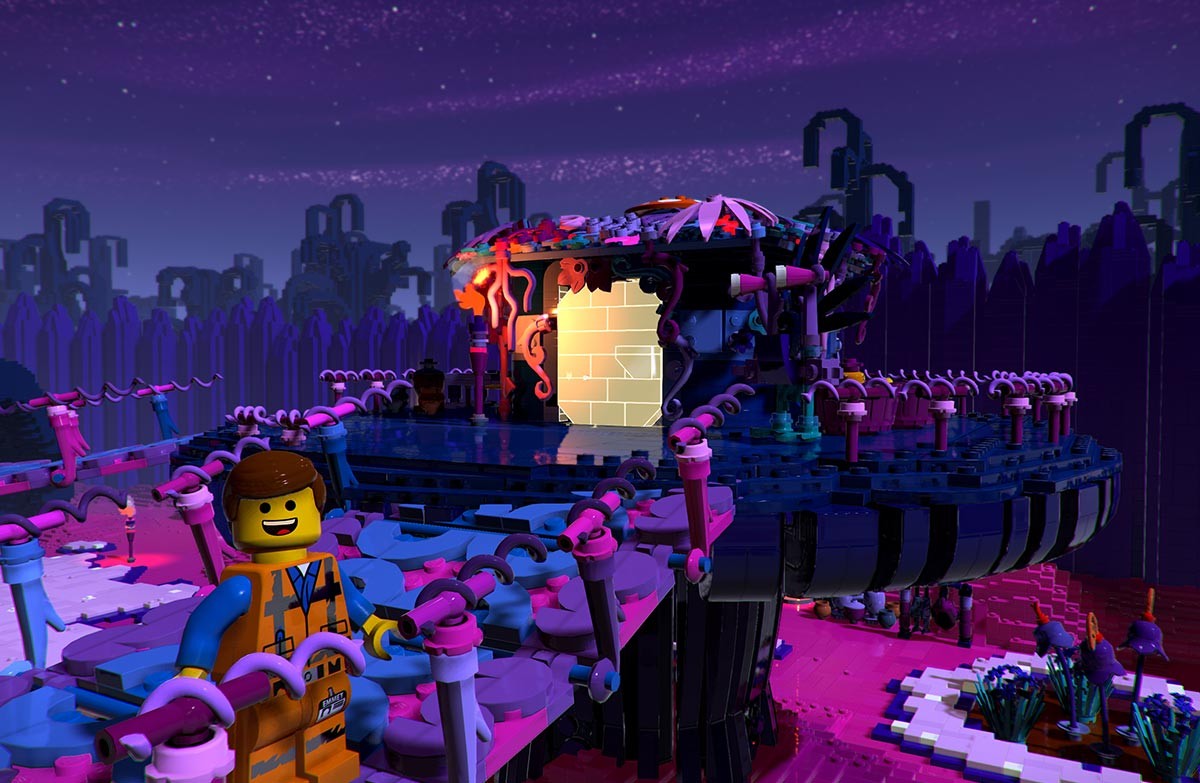 I’m usually a huge supporter of sandbox games and in theory, it should work perfectly for a LEGO title, but instead of feeling like you’re a part of the movie, this time around you feel more like you’re a LEGO janitor, running around cleaning up LEGO pieces and hoarding all the purple ones. Get enough purple pieces and you can open the portal to the next world, where you get to run around a differently skinned sparse wasteland cleaning up blocks and hoarding more purple ones, and so on and so on.

It’s not a terrible game, it’s just not a good one. 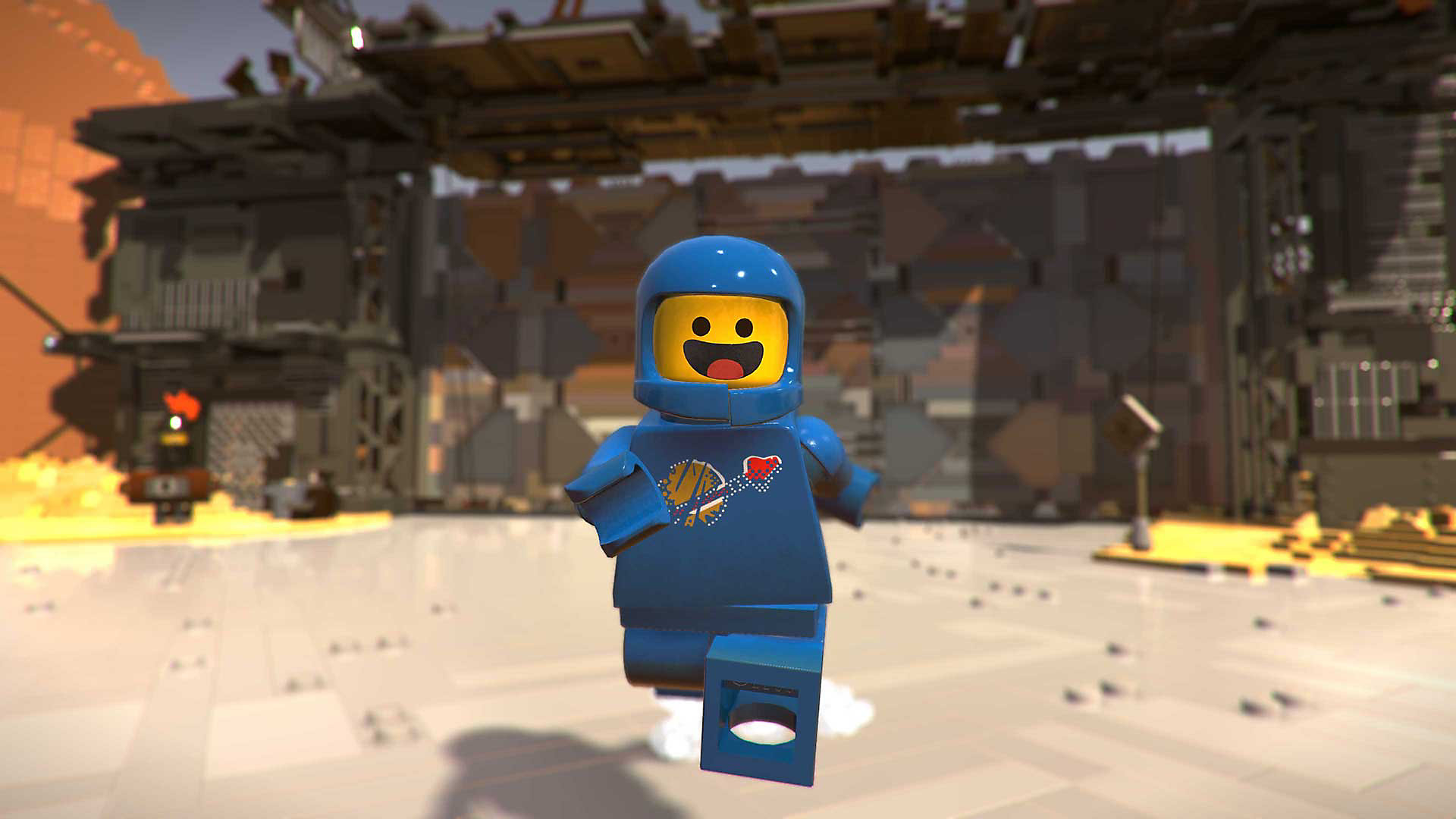 There were moments here and there that I actually found myself having fun, but more often than not I found myself checking my watch wondering how much longer the game still had… and while this game is definitely aimed more at a younger audience I can see them enjoying any of the previous LEGO titles way more – they all just have so much more heart behind them, and they are all filled with enough charm and wit that an older audience will get something out of them too.

So with that, I, unfortunately, have to conclude that in the LEGO Movie 2 game, everything is NOT awesome. 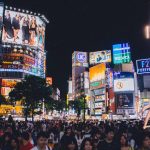 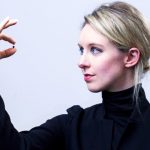