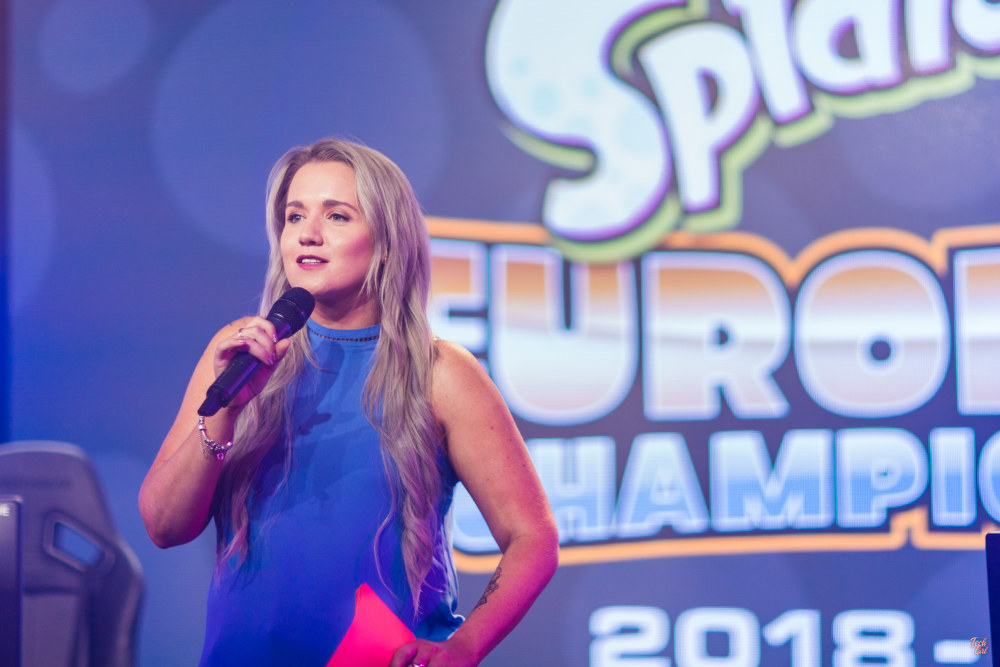 Every so often I smash one of these random updates out for you. I’ve never really kept count or considered them a series of posts. It’s more just a way to summarise periods of time where I’ve disappeared from this here blog. I usually send out a more personal weekly update in my newsletter (if you want to sign up there is an email input on the right hand side somewhere – go do it!). However, I figured since I’ve been MIA for the past 2/3 weeks I’d give you a proper post.

I spent three weeks travelling for work. Each week I had a day or two at home before jetting off to the next location. While at the time it felt super glamorous and fun – it hit me hard on my return. I landed late last week and was booked to speak at the GameNation Gaming Forum on the Friday night. I knew when I woke up on Friday morning that I had the sniffles. I presumed it was a combination of jet lag and being in an aluminium fart tube (airplane) for more than 10 hours. Off I toddled to the event – as an aside, it was a great evening and I hope we can have more of these chats together, as an industry, in future. As the night progressed I felt the sniffles turn into congestion and that familiar thumb of a headache came on. I left the event, headed home and knew that I was in trouble. Needless to say, all my content plans for the weekend went out the window as I slept about 80% of the weekend away and spent the other 20 trying to take ALL THE COLD AND FLU MEDICINE. I’m actually still sitting here feeling less than great. But I think it was just a reminder to slow down. I’ve been much better about that this year. When I knew I’d be on the road for weeks on end I just stopped stressing about blog content. It makes things so much easier!

Right, enough about my cold and flu woes – here’s a quick update on life (and what I’m up to): 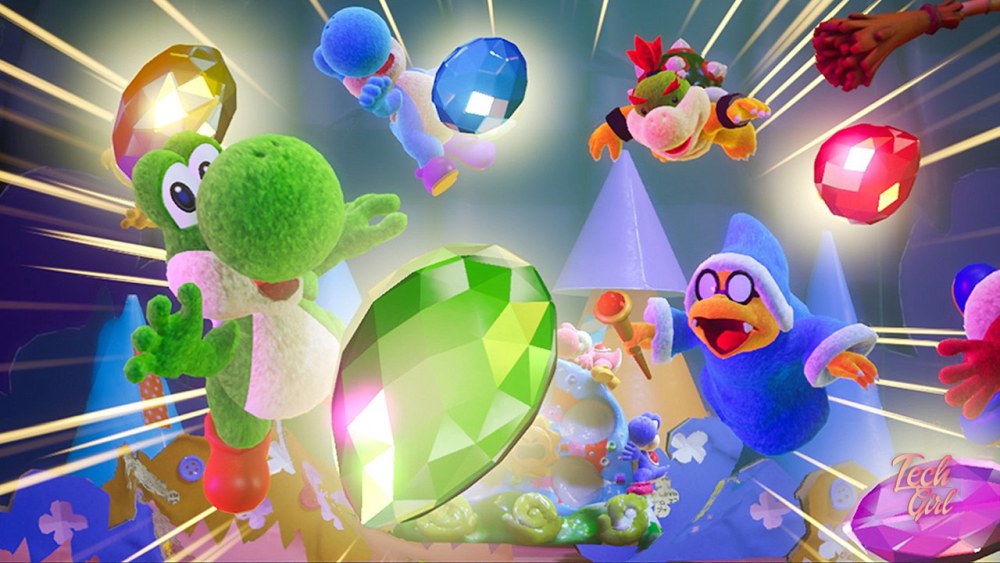 I’ve spent the last two weeks enthralled in Yoshi’s Crafted World. In all fairness this game probably deserved a full blog post but then I got sick. So I’ll share here why I’ve loved the game. You play as Yoshi, the little loveable dino from the Mario world. The world is incredible – crafted from cardboard and 2D, it still adds these interesting elements that allow you to interact with the landscapes. It’s so pretty and beautifully handled. As Yoshi you’re on a mission to recover the missing gems of the Sundream Stone. The game isn’t difficult. It’s like a slowed down Sonic or less stressful Crash Bandicoot. You’re running along collecting coins and sunflowers while occasionally licking up enemies to turn them into eggs you can toss at other enemies (don’t ask). Yoshi’s Crafted World is gloriously fun. It’s simple enough to play and plods along at a slow but enjoyable pace. For me, the last few weeks have been busy and rushed, Yoshi allowed me those moments to just take a break and tumble into fun. It was a reminder of what games are meant to be – Fun. It’s out now for the Nintendo Switch. 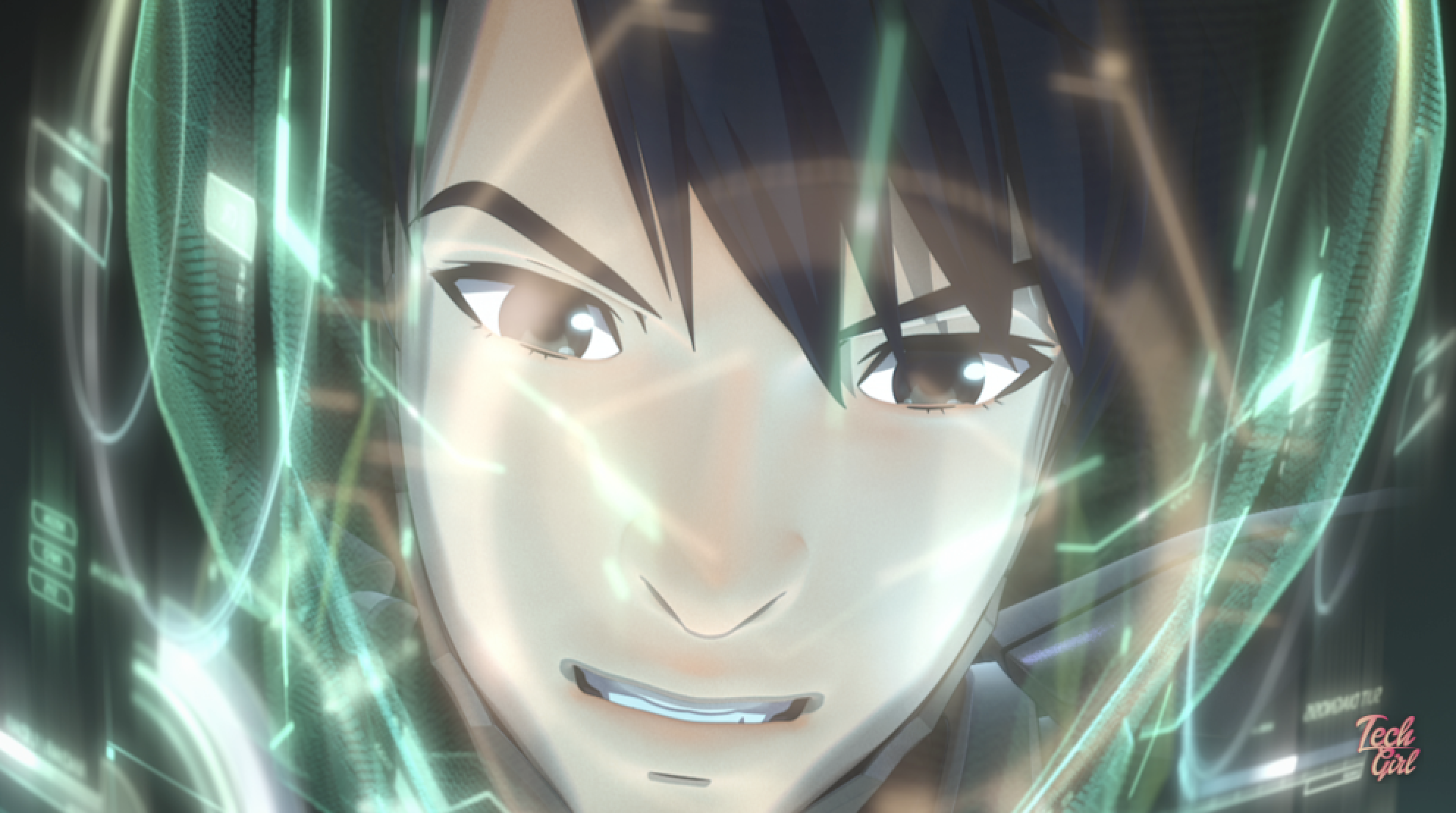 My next few days are going to be spent binge watching ULTRAMAN – which is available on Netflix as of today. ULTRAMAN is a popular rework of a Japanese anime classic. The story was one that most Japanese kids grew up with and even directors Kenji Kamiyama and Shinji Aramaki have special childhood memories of the show. The pair worked together on this project and I had the most incredible opportunity to meet and chat with them at SOLA DIGITAL ARTS Studios when I was in Japan. If you don’t know anything about Anime – these gents are basically the rockstar directors of the industry. The biggest take away from my chat with them was how they had tried to make a “real” human story. So many of the superhero stuff we see on Western cinema (here’s looking at you DC and Marvel) involves these superheroes who are hell bent on just doing good (or evil). But surely there must be more to them? Surely they have different struggles or question whether they even want to save the world or just get the hell on with their lives? The idea was to explore these topics in ULTRAMAN and create a story of action but also substance. The studios also used a Motion Capture animation for this one – so the look and feel should be rather interesting. I’m hoping to have some of the behind the scenes video and photos for you soon. So expect more on ULTRAMAN!

While I’ve been quiet on the blog I’ve been pouring more of myself into the work I do over at Redbull esports. I write for the site and have always tried to use it as a place to share incredible South African gaming stories and pieces of interest. I’m currently working on a rather special piece but am also proud of the last two articles that went live on the site. The first is the story on another local shoutcaster who cracked the international scene. I had the opportunity to interview her which was awesome. You can read that piece by clicking here. Another piece I did, which I not only really enjoyed but also feel was desperately needed, was a piece on the various gaming cafes popping up around South Africa. I had the chance to speak to the Nexus, ATK Arena and Codebros Cafe for some insight into the new trend we’re seeing. That article is available to read if you click here.

And that is pretty much where I am in terms of life lately. The blog is back to normal from today and I have some reviews and other stuff coming at you. In the mean time if there is anything you want to know or want articles or videos on – please let me know in the comments below. I’m always looking for insight and feedback. 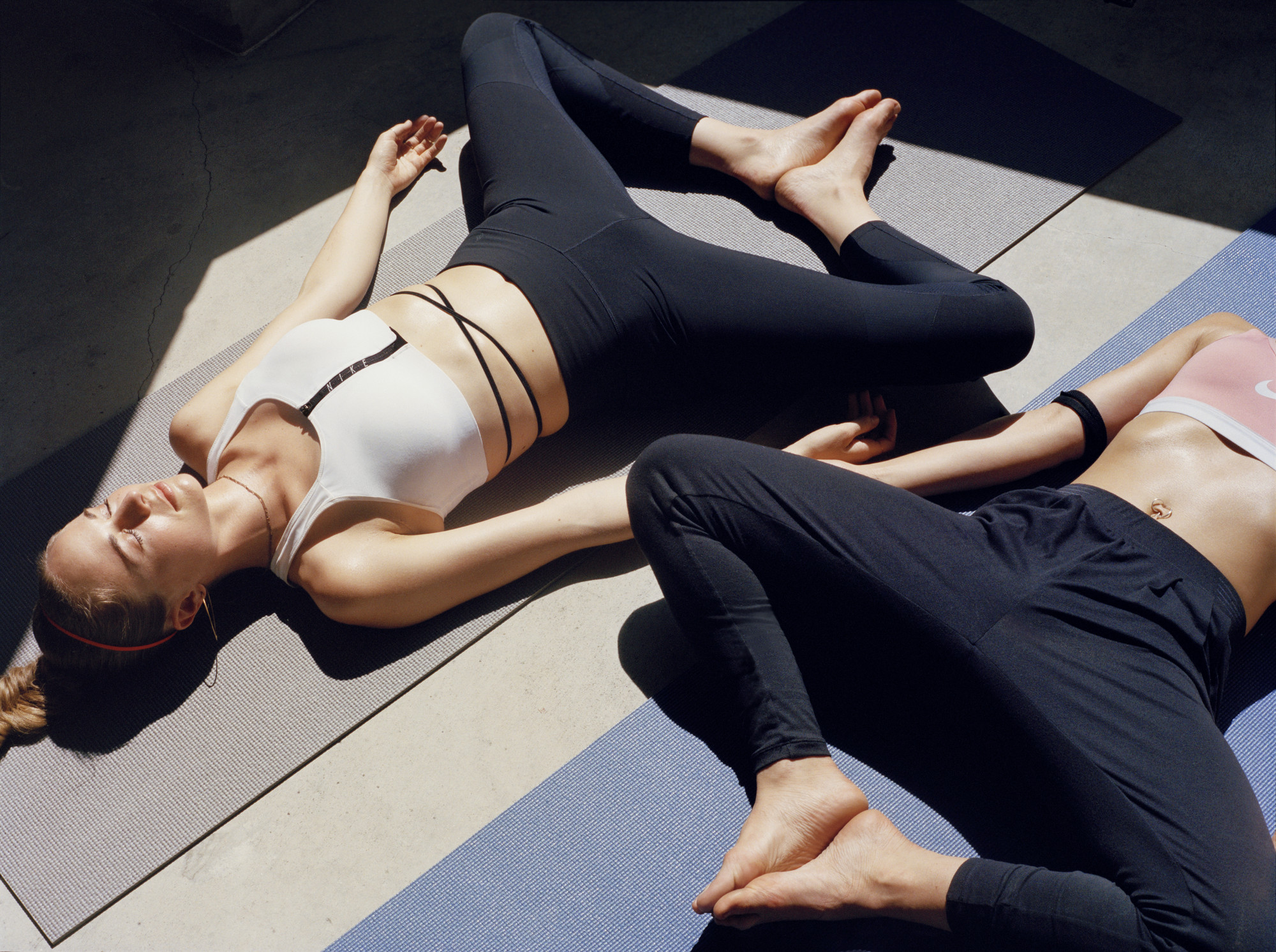 Free Yoga workouts on your phone