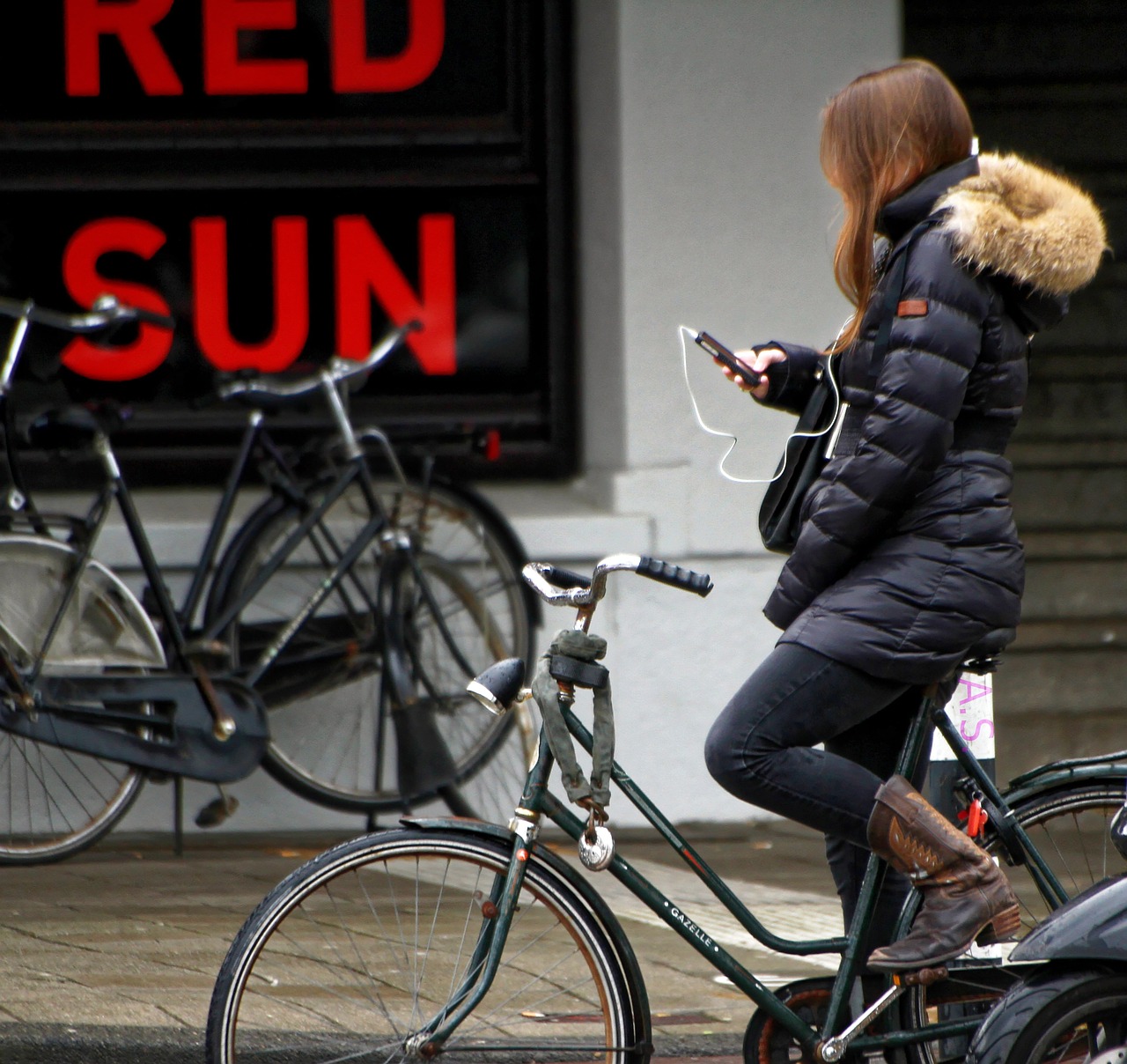 Sometimes I feel like we don’t deserve the internet. But then something comes along and I’m so happy that we are able to share something so quickly. I experienced two of those moments this week, the first, with the cheese challenge and the second with my f*k Marelize. All this and more in this week’s edition of Bytesized.

A video of a baby having a cheese slice thrown at its head was share on Twitter, went viral and we now have what is known as the #CheeseChallenge.

And while this practice is questionable (and hilarious if I’m being honest), the pet version is so much better.

Dudley wanted to work on the Cheese Challenge #cheesechallenge pic.twitter.com/Qxs1putTZF

?I’m a Barbie girl in a Barbie world

Hopefully, after reading that headline you have the annoying Aqua earworm stuck in your head. You’re welcome. National Geographic and Mattel have teamed up to bring us Barbies that represent jobs that are usually underrepresented. The new Barbies include a wildlife conservationist, astrophysicist, polar marine biologist, wildlife photojournalist and entomologist. 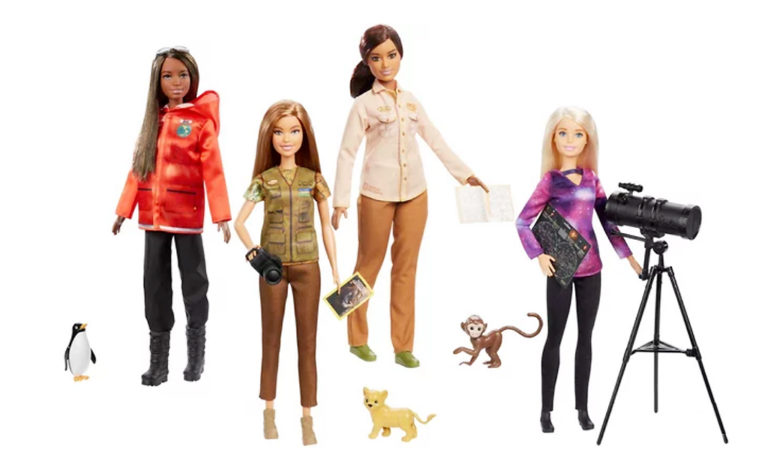 And this hoax was hilarious because it’s Britney bitch!

So this video went viral, and if you haven’t seen it yet, make sure your sound is on and watch to the end. What’s amazing is that the video is filmed by Marelize’s (girl on the bike) mom who thought she had stopped filming!

And of course, after it went viral South Africans claimed it as our own (Marelize is Namibian) and responded in the best way possible…

And then capitalism jumped on board too…

And the brilliant Gus Sibler put a Marelize spin on Alanis Morissette’s Ironic. 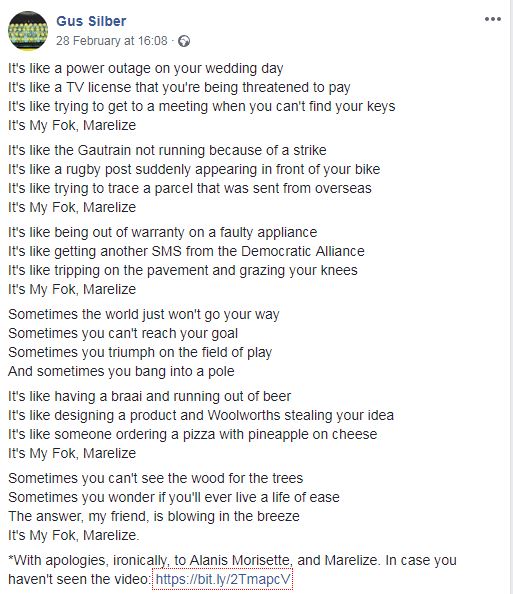 I have drawn the world’s worst pun pic.twitter.com/hhZxDXaHss

And that’s it for this week’s Bytesized. End.