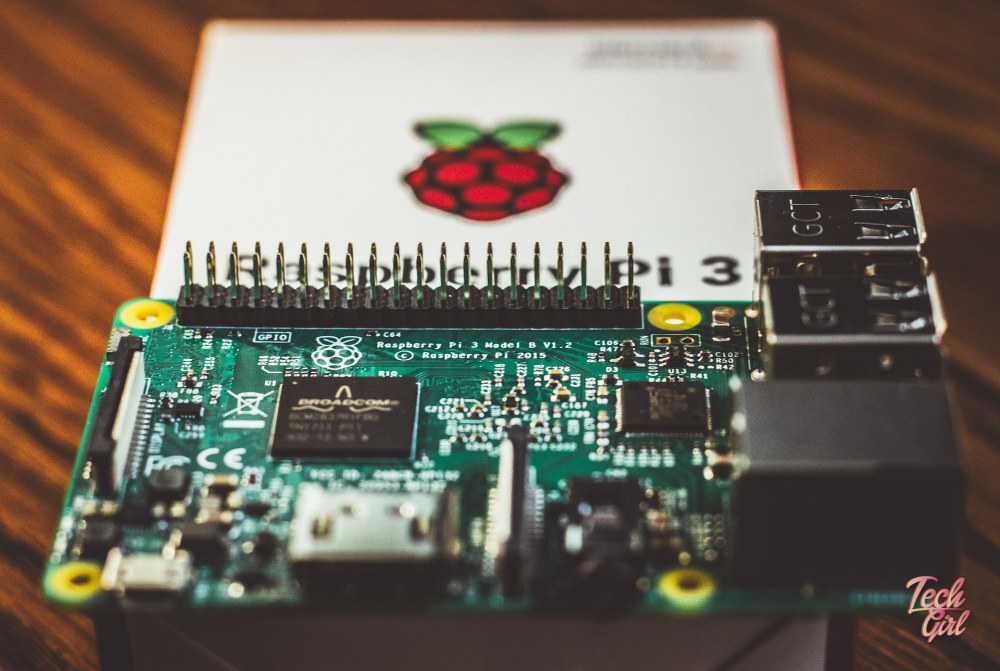 I’d heard of Raspberry Pi before and kind of knew it helped you learn how to code but I’d be lying if I said I knew more than that. I got given one to review and before I could start I had to google “what is a Raspberry Pi”. Because between you and me, opening the box just lead to more confusion. Luckily, the rasperrypi.org website is made for complete noobs. And after checking it out, I felt confident enough to start.

So what is a Raspberry Pi?

The Raspberry Pi is an inexpensive, wallet-sized computer that connects to a screen and uses a standard keyboard and mouse (USB). It allows you to explore computing and learn programming. Raspbian is the Linux-based operating system that Raspberry Pi uses.

Fun fact: it’s called Raspberry because of the old convention of naming computers after fruit and Pi because it was originally only going to include the programming language python.

SEE ALSO: Why you should get the pi top

Getting started: how to connect the Raspberry Pi so that you can start with the fun stuff

The Raspberry Pi kit came with a 16GB SD card (you need at least 8GB) and this is what you’ll use to install the  operating system (OS).  Some kits come with OS, raspbian, already installed, and this was one of those. A fact I only discovered after following the instructions below, because I saw that all the files I needed to copy over were already on the SD card.  Here’s how to install raspian using noobs.

If you don’t have a spare screen or don’t want to use the TV, you can use your laptop but you’ll need an ethernet cable. To cut a long story short, I lost 4 hours of a Sunday afternoon trying to get Pi to work on my laptop. After following numerous tutorials and reading countless forums it still didn’t work. So my advice is to have an external screen.

I got that rage that I only get when technology doesn’t work the way I want it to. Luckily nothing was broken. I did, however, learn how to find IP addresses, know what SSH is and realised that forums are really, really helpful.

What can you do with the Raspberry Pi 3?

Once I had set it up, I had lots of fun testing out the different programs. There is an Office suite, you can browse the internet and even play Minecraft. My favourite part is the programs that teach you how to code. You can choose from python-based programs as well as Scratch which lets you code responses and inputs which enables you to light LEDs and sound buzzers. 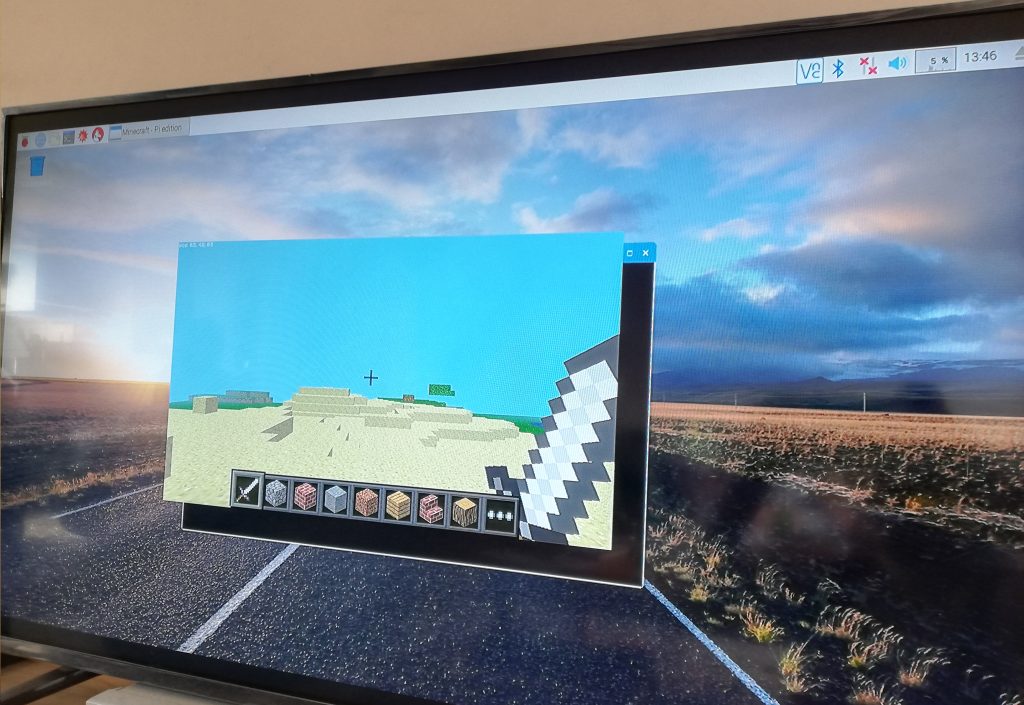 Have a look at the project library, which allows you to search by hardware (including the Pi), software and level. I’m keen to try out the following:

And then it occurred to me I could build a LEGO robot with Raspberry Pi. This will take me a while but I am so keen to try it out. I recently built a LEGO dinosaur and it would be amazing if I could program that, but I’m going to start small. So watch this space.

Roar! I can see how building Lego can be addictive. #trex #LEGO #adulting

Now I just need to find a cool spot to stick my Pi sticker, so that those that know will give me the secret oh so you also have a Raspberry Pi nod of approval.

What I love about the Raspberry Pi

Disclaimer: Tech Girl was sent the Raspberry Pi 3 to review. I get to keep it, so no excuses – the LEGO robot must be built! 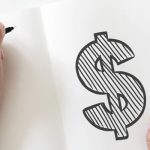 This toy is a better investment than stocks or gold 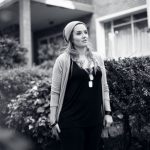 Thank you and Farewell.