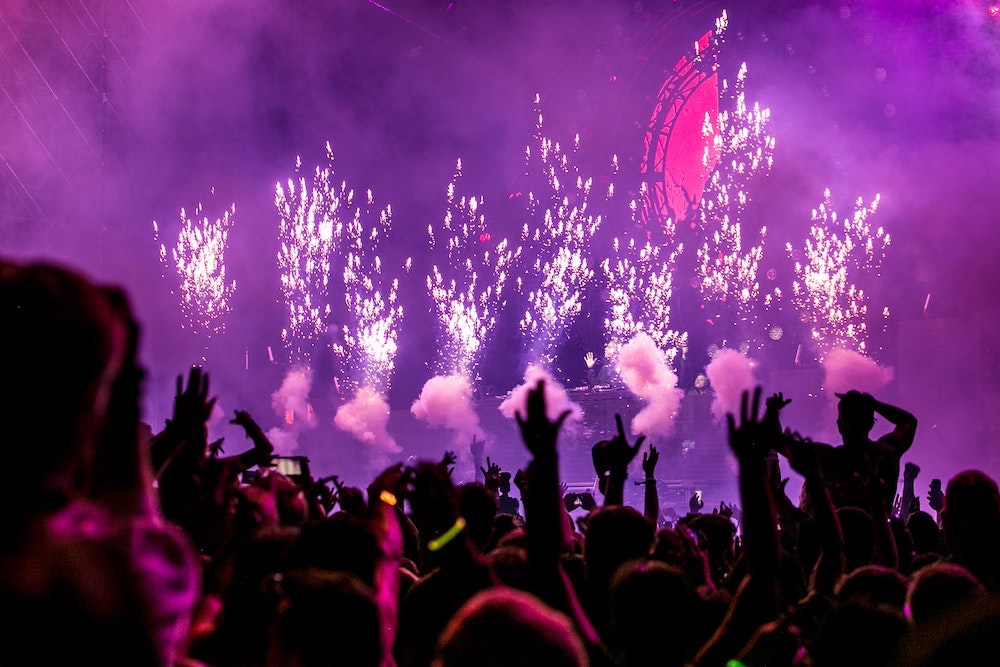 And in case you’re wondering what was cool way back last year, here is the best of 2017.

Despacito dominates in this category with 5.78 billion views, with Ed Sheeran’s Shape of You coming second with 3.95bn views and See You Again by Wiz Khalifa taking the third spot with 3.90bn views.

And if you’re wondering where Baby Shark is on the list, it’s at number 27 with 2.04bn views.

Every year YouTube releases a year in review video, called Rewind. However it is now the most disliked video on YouTube with 10 million people giving it the thumbs down. The most-disliked video previously went to Justin Beiber’s Baby (9.8m). 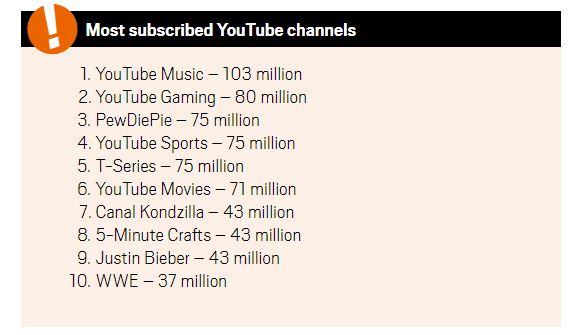 The highest-paid Youtubers: The top 10 consists of mainly white males, but an outlier takes the top spot. Ryan ToysReview took home $22m (R311m) from unboxing toys. He even has his own line of toys. 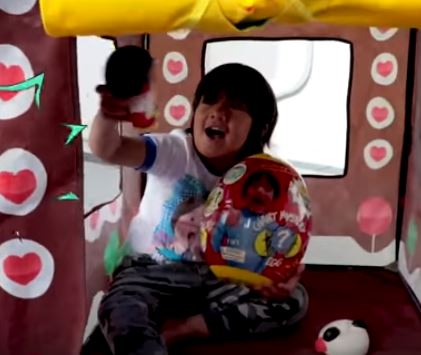 Every year Spotify releases their Wrapped stats (you can get your own by logging in to your account) letting us know which artists and songs were streamed the most.

Most streamed female artists: Ariana Grande (thanks to Thank U Next), Dua Lipa, Cardi B, Taylor Swift and Camila Cabello.

Most streamed tracks: God’s plan as well as In My Feelings by Drake, SAD! by XXXtentacion and then Rockstar + Psycho by Post Malone.

Best Android app for 2018: Drops, which is a language learning app that allows you to learn over 30 languages.

Fan favourite Android game for 2018: PUBG, which is a shooter game that some would compare to Fortnite.

And so that the iPhone kids don’t feel left out, here are the best apps of the year

iPhone app of the year: Procreate Pocket, which is a professional editing and illustrating app.

iPhone app game of the year: Donut County, it involves a racoon so I’m interested.

I’m going on the Game Awards 2018 to show what people were playing this year. From what I’ve read, people are annoyed that Red Dead Redemption II didn’t take the top spot, but here are the winners.

Game of the year: God of War

Best ongoing game: Fortnite (which was also blamed for over 200 divorces)

Quote this with your unpopular opinion: pic.twitter.com/Bgx9OdKTCr

The most RT tweet of 2018 by a popular gamer and if you RT you could win awesome prizes.

Most followed person on Instagram: Cristiano Ronaldo (147m) who took the top spot from Selena who held the position in 2016 and 2017.

The most liked post in 2018 and ever: Kylie Jenner’s pic of Stormi.

What South Africans searched for in 2018

I have no idea why, but this creepy gnome dude made Giphy’s list of one of the most popular for 2018.

And there you have it, the best internet stuff from 2018. Thanks so much for reading Bytesized, as always it is much appreciated. Have a great vacation and I’ll catch you in 2019.