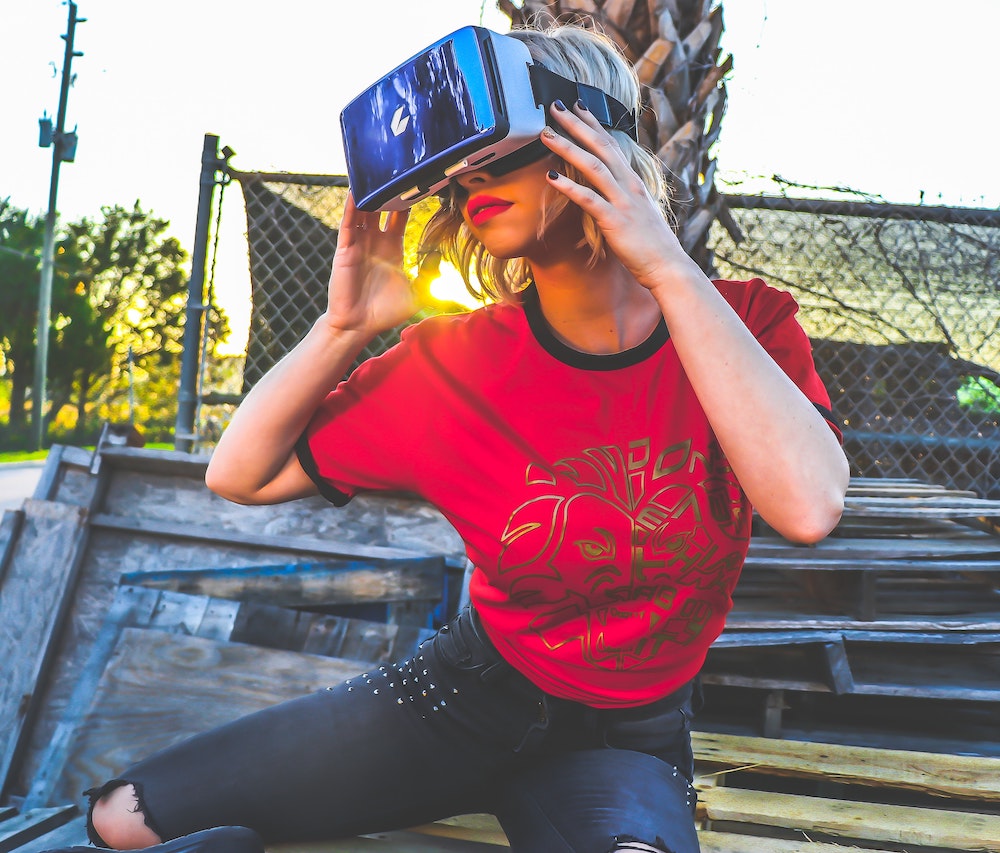 If you read my posts on the blog, you might already have picked up on the lie that I perpetuate most: that I don’t play mobile games.

When I said it the first time, it might still have been plausible but in all the posts I’ve written since, ABOUT mobile games, that plausibility is long gone. It’s an odd one for me, because if I think about myself I would never think that I was a “mobile gamer” and if anyone were to ask me if I were I would deny it wholeheartedly, but lately… lately I’ve come to realize I’m not just lying to you guys and anyone who asks me when I say I don’t play games on my phone. I’m lying to myself – and my constant struggle with space on my phone just proves that.

Recently iPhone launched a new feature where, at the end of every week, you get a little popup that tells you how much “Screen Time” you’ve had in the last week, and then it breaks that time down for you into where it all went. Where was my time going? Was it watching YouTube videos? Browsing Social Media? Reading blog posts? Yes, yes it was all those things, but surprisingly (only to me) the biggest chunk of my usage was thanks to another monster all together, Games… and not just any games, oh no, my newest addiction: Augmented Reality games.

For those of you who might not be as far down the rabbit hole of mobile game addiction as I am, let me change that quick:

Augmented Reality Games are the perfect amalgamation between gaming, imagination and moving around (something that I’m making an active effort to do more of). They require nothing more than your phone, sometimes your headphones, and some open space around you to bring your game from the screen into your daily life… Sure you might look like the weirdest person ever, pointing your phone around and turning in a circle while waiting in the queue at the supermarket, but you’ll also be the person having the most fun and really, isn’t that all that matters?

So without further ado, here are the four games that are messing up my Screen Time stats in a big way:

I’m starting us off with my absolute favourite guilty pleasure on this list, Forensic AR.

Ever since I was a child I’ve been completely obsessed with CSI and all things Crime Solvey and Detectivey, and I’ve always imagined that I would be pretty good at solving crimes: if I ever got the chance. And that’s exactly what Forensic AR is, a chance to see if you really have what it takes! You get put in the role of a Crime Scene Detective and you get given a randomised “who dun it” type case that you, and you alone, need to solve in under 7 minutes.

The thing that really sold me on this game was the use of Augmented Reality to really bring it to life. The entire crime scene is displayed on your screen using your real-world environment. You might need to examine the bullet holes in your bedroom door, or walk to the middle of the room to examine the body, or even read the note that’s left on your bed – whichever room you are in becomes the scene of the crime and that personalised level of emergence is something that only Augmented or Virtual reality can give you.

If you’re at all like me and have wondered, however briefly, what it would be like to actually be the detective in charge and take things into your own hands (literally in this case) then I would definitely recommend you give this free game a try.

This is hardly a groundbreaking discovery on my part and it’s also not new, but Pokémon-GO really is a fantastic example of what Augmented Reality can do for games, and you can’t have a list like this and not include it.

Pokémon-GO is a great blend of all the traditional reasons you loved the franchise with a couple of new, more social ones thrown in. This game is all about getting you on your feet and out of the house, something that a lot of us really don’t do enough. It’s simple enough for anyone to pick up and play and there are enough updates and community events (both online and in real life) to keep you drawn in for a good long while.

I’m not going to lie, this is one of the games that I find myself religiously playing for two months straight then forgetting about for two or so months, then finding it again – and so the cycle continues. I was in my ‘forget about it’ stage and then they released their new update that lets me hatch Pokémon eggs even when the app isn’t open on my phone, thanks to my activity on my smartwatch, and I’m not saying that hatching eggs is the ONLY reason I’m hitting the gym lately, but it’s definitely right there at the top.

This one might be a little bit more of an unknown, but it’s also one of my favourites.

If you’ve ever played any of “The Room” games then you should have a pretty good idea what kind of game The Bird Cage is but if you haven’t: The Bird Cage is a puzzle solving game down to its core. There is a bird, locked in a cage and your mission is to free the bird. Sounds pretty basic right? Wrong! Every time you free the bird the puzzles that surround the cage become more and more intricate and this is one of those games where you start out thinking it’s super easy and then 10 minutes later you’re swearing at your phone screen, or in this case, your room.

The use of Augmented Reality to put the cage down on one of your tables and then to get you to stand up and actually walk around the cage to find and solve the puzzles is exquisite. It gives the whole experience such depth and immersion that its easy to forget that there isn’t really a puzzle cage in front of you… It also made the experience feel really social because every time I found myself stuck, someone in my family would be confused enough by me standing and swearing at the empty kitchen table to come see what was going on, and then inevitably end up roped in themselves.

If you’re looking for a game that will get your mind working and test your problem-solving skills then this is definitely the game for you, the first few levels are also free, which is pretty damn awesome.

The Walking Dead: Our World

It’s no secret that I love most things Zombie, and I was also a HUGE Walking Dead fan back in the day – but somewhere down the line I stopped watching the show, the reason escapes me now, and then after a while I just didn’t really feel up to getting back into it again.

You find yourself in your own, real-life location – only in the middle of the Zombie Apocalypse. The game uses your GPS to generate your map and scattered throughout this apocalyptic version of your world there are safe houses, shelters, and armouries – all offering you some form of relief from the zombies that await you around every corner. There are also three main ways you can play this game: you can choose to team up with and help other random real-world survivors you happen to bump into, you can create groups with your real life friends and you can all try to survive the madness together or you can choose to just go blasting through hordes of zombies alone and leave the others to fend for themselves. If being stuck in a zombie-infested version of your real life appeals to you as much as it appeals to me, then this will definitely be the game for you… also it made me want to watch the show again… hmmmm…

None of these games are overly unique or groundbreaking and I don’t think any of them have enough variety in content to keep you busy for months on end, but are they a brilliant way to take your mind off of everything else and just get lost in a virtual world? Yes. Are they the type of games that you can play and then come back to weeks or even months later and pick up from where you left off as if only a day had passed? Yes, they are.

These four games have definitely upped my Screen Time but they’ve also given me some much-needed entertainment while load-shedding has been going on, and really, can you ask for anything else from a game?