My favourite (and only) sibling got married last weekend and it was so much fun. It’s not often you get to have all of your family and close friends in one place. We went away to a bush lodge for the weekend, ate delicious food, drank amazing vino and got merry.  As we count down the days to vaykayshun I can’t wait to go to the beach, swim and be with friends and family once more. And now this week’s Bytesized:

?Pharrell is forced to become a night owl & it is hilarious

Please let this become part of a film or at the very least a meme? Pharrell was in town for the Global Citizen Festival and had a rather amazing reaction to hadedas.

Pharrell getting triggered by hadedas is the best thing on the internet today. Welcome to South Africa @Pharrell! 😂🇿🇦 pic.twitter.com/8InJTqfr9N

Hadedas are part of the Ibis family and are the only ones that make a noise and boy do they make up for their cousins’ lack of sound. They are known to whip out their birdsong only when you are trying to sleep and as such can be described as the dicks of the bird world.

Speaking of the Global Citizen Festival, some celebs just couldn’t quite get the hang of amandla.

Whenever customer service agents say that they're recording the phone call, I've started saying, "I am too."

?The best fun fact about a tortoise ever

Diego the ‘unstoppable sex tortoise’ is a 102 year old reptile who has fathered 800 offspring and saved his species of Galapagos tortoise from extinction.

?Where being human always wins 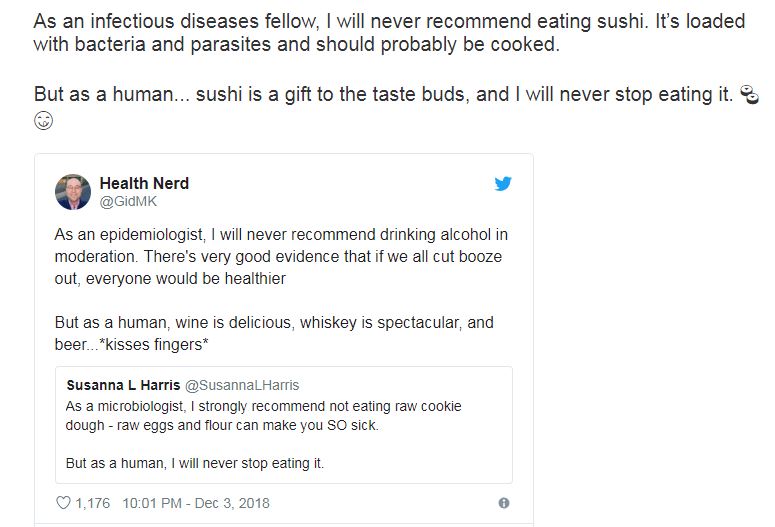 ⚡Load Shedding – there’s an app for that

You know load shedding is alive and well when not one but TWO apps that let you know when there will be no electricity is in the top 5. I really like that one is called EskomSePush. If you’d rather not download an app, check out the City Power website to find out when load shedding will be coming to a suburb near you.

?Trevor Noah visits his grandmother & it’s the sweetest thing ever

The internet got angry because Trevor has all that money but they thought his gran should have a better house. Stop being offended on behalf of other people. The internet has become a pro at doing this. Also how awesome is Trevor’s gogo?

Trevor visits his Grandma Koko in Soweto, South Africa, to talk about his childhood, her life under apartheid, and what exactly he needs to do to get her to watch The Daily Show. pic.twitter.com/cwDloUxVis

?As we count down the days until the silly season begins, seriously how tired are you?