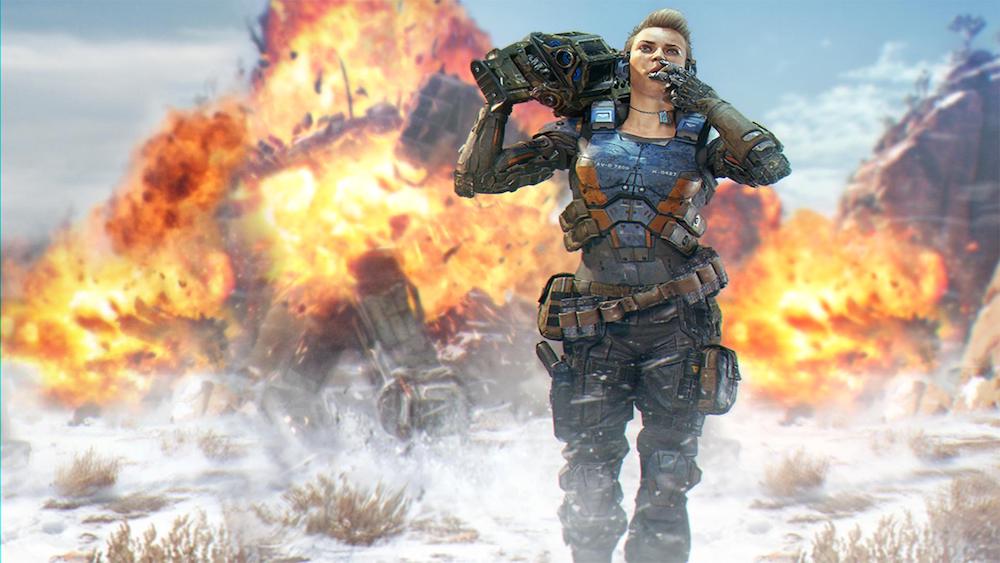 Changes To The Competitive Call Of Duty Structure

It’s been a while since I’ve written something on the blog, so I thought the best thing to mark my return would be an updated look at the competitive structure for Call of Duty.

I wrote a piece back in May 2017 about the competitive game modes that make up Call of Duty (Infinite Warfare, to be specific) and some stuff has changed over the past 2 years. 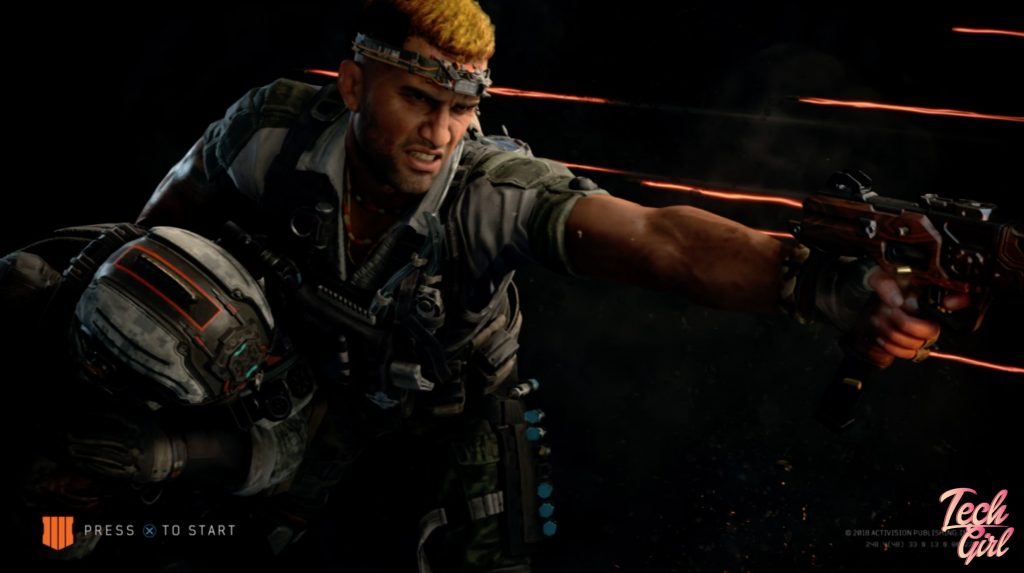 We’ve Moved On Since Then… Twice.

Call of Duty as a franchise releases a new title every year. Unlike other FPS esport titles that typically play the same game for several seasons with content updates, competitive Call of Duty moves to the new title each season. Since my IW piece, we’ve had the WW2 season come and go, and we’re now moving into Black Ops 4.

Call of Duty consists of 3 different game modes which make up a series. For Infinite Warfare, the structure was Hardpoint, SND, Uplink, Hardpoint and SND. IW was a “jetpack” COD meaning a mode like Uplink made more sense due to the advanced movement. Moving back to “boots on the ground” with WW2, Uplink was changed out for the more traditional Capture The Flag (they tried a boots version of Uplink called Gridiron. It was terrible).

Hardpoint;
Unlimited respawn.
First team to 250 wins.
Teams score points for every second they own the “hardpoints” (also referred to as hills).
Hardpoints are highlighted parts of the map that rotate position during the course of the game.
If both teams are in the hill at once, neither score points and the hill becomes “contested”.
Clear the enemy team out to continue earning “time in hill”. 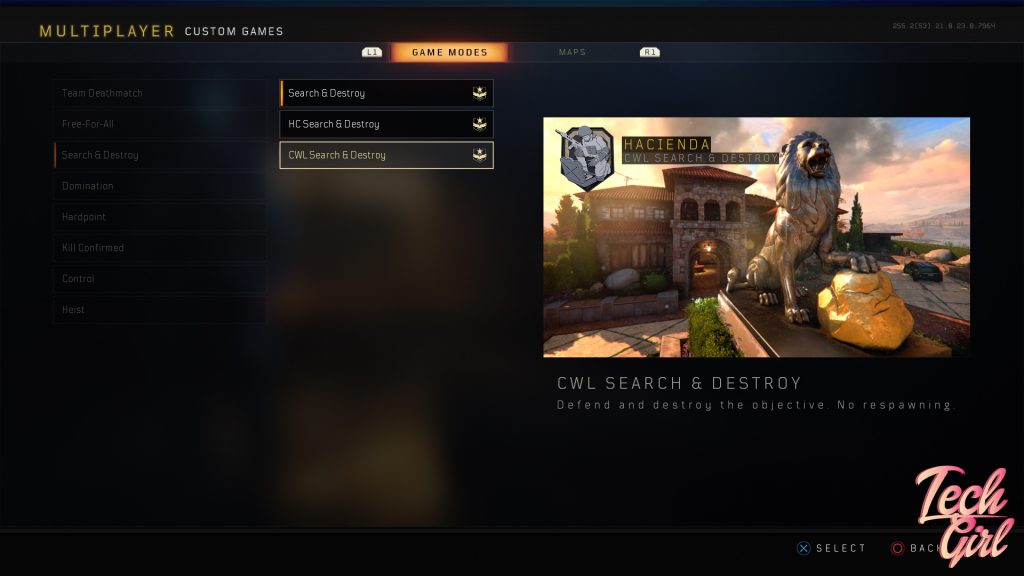 Search and Destroy;
No respawn.
First team to 6 wins.
Teams take turns attacking or defending 2 bomb sites on the map.
Kind of like CSGO but faster paced and more condensed.
Teams switch sides between each round. 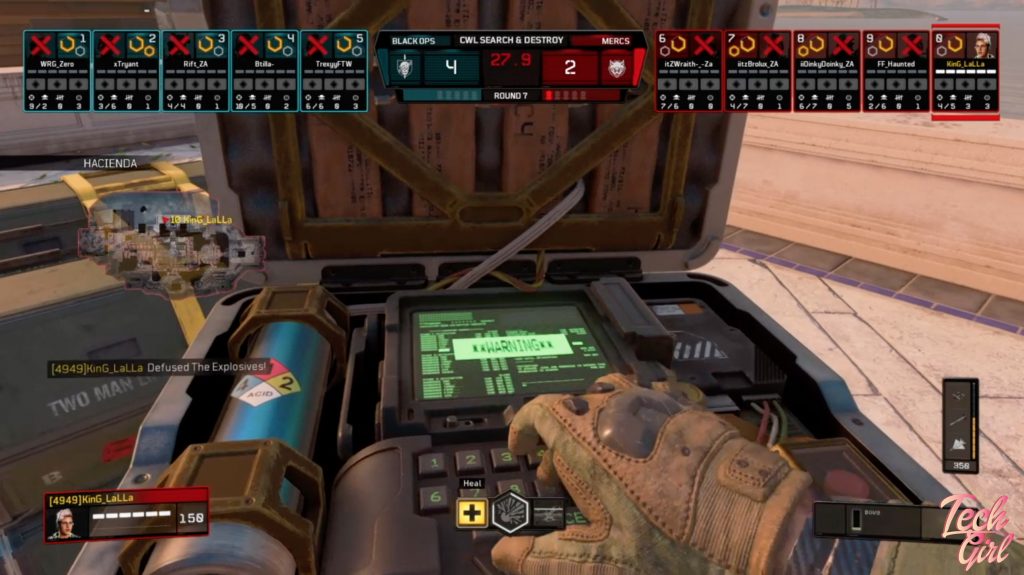 Black Ops 4 Is Doing Things A Little (A Lot) Differently

Ahead of the BO4 release, there were rumours flying about COD making the change to 5v5 (COD had been 4v4 competitively since its introduction as an esport).

We all waited with bated breath for the reveal stream on 19 September 2018 to take place for the rumours to either be confirmed or put to rest. Clint “Maven” Evans and Joe “MerK” DeLuca (CWL on-screen talent) were joined by Dan Bunting (Co-Studio Head, Treyarch) and David Vonderhaar (Studio Design Director, Treyarch) on stream to confirm the move to 5v5 which resulted in some very interesting roster changes in the international scene.

Beginning in the 2019 season, Call of Duty World League competition will be played in a 5v5 format. pic.twitter.com/TDO7W3V9vU

But the player count wasn’t the only thing they were changing up this year.

I had briefly explained Control, a new game mode introduced in BO4, in my Beta Wrap Up back in August. Given the obvious lack of Uplink/Gridiron or Capture the Flag modes in BO4, there was a ton of speculation around which mode was going to be included in competitive for the BO4 season.

Version 1 of the CWL Ruleset was released on 26 October 2018 and confirmed the new variant order to be HP, SND, Control, HP, SND.

Control;
Limited respawn (25 lives per team).
First team to 3 wins.
Teams take turns attacking or defending 2 sites on the map.
Teams switch sides between each round.

Without getting too specific since these things change all the time, there are certain restrictions put in place in the CWL ruleset. These can be anything from classes/divisions, score streaks, weapons and even weapon attachments. Although we have restrictions every year, what’s different about the BO4 season is that certain restrictions only apply to certain game modes.  For the full ruleset and restricted list, click here. 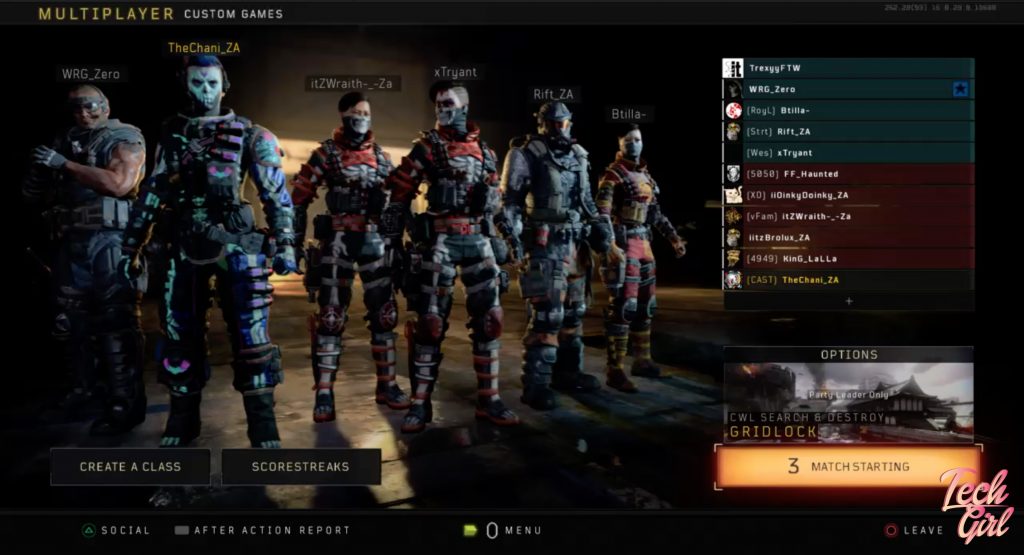 Where can we catch the action?

As for locally, most of the action is set to kick off early next year, so it’ll be best to keep an eye on tournament organisers like ACGL, VS Gaming, Mettlestate and Raving Mad Gamerz  (just to name a few) for whenever they announce their COD plans for the season.

I’ve started a weekly wrap up on my YouTube focusing on the South African Call of Duty scene, with specific attention placed on the competitive side and all the updates happening there. If you’re looking to stay clued up, that might be the best place to start should you be interested, otherwise follow the #CODZA hashtag on twitter.