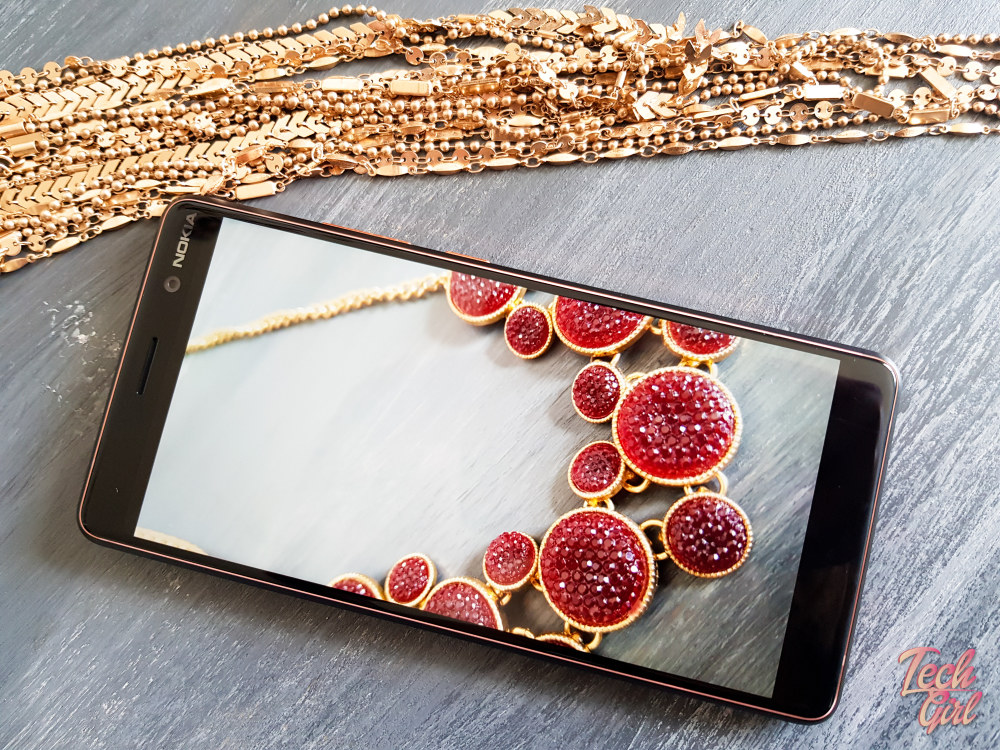 I’ve fallen out of love with Smartphones this year. I used to be obsessed with the latest devices and watched all the news as they launched. I made sure I was at every event to get hands on. And then in 2018… I just wasn’t bothered any more. Nothing was launched that excited me and launch events just seemed all the same: here is our phone, we’re the best and very-quickly-so-no-one-notices-here’s-the-ridiculous-price-tag-the-media-will-possibly-forget-to-mention-because-they-need-advertising-money.

I realise everyone buys phones on contract so we don’t really pay attention to the book value, but this year we saw the entry level iPhone XR retailing for 16k while the Samsung Galaxy Note 9 is sitting at a cool 18k. R18 000. Let me just put this in perspective for you: according to the International Labour Organisation the average South African’s monthly income is R3 033. That’s less than $212. If you’re making more than R11 000 a month you’re considered a “high income earner”. Don’t get me wrong, I’m well aware that if you’re reading this right now you’re likely not part of the average. But I still think we need to take cognisance of the fact that South Africans are struggling – as are brands. The cost of importing goods is going up and that includes smartphones. But adding to your financial woes by signing yourself into crippling debt for 24 months so you can have the latest top of the range smartphone should not be something many of us should be doing.

Which now brings us to the Nokia 7 Plus 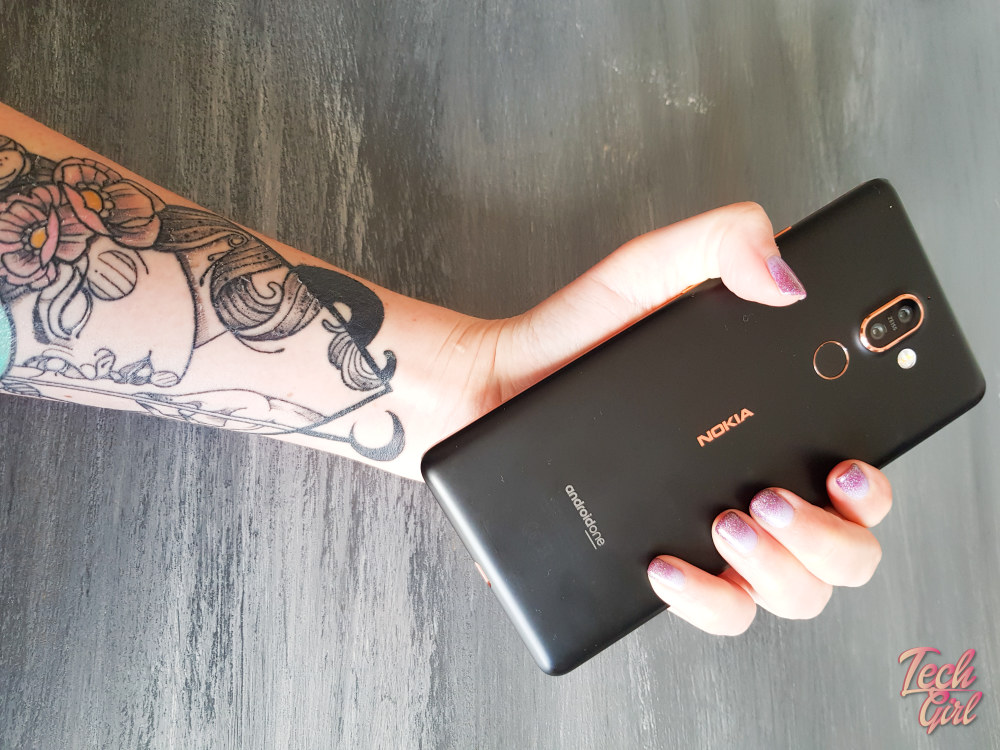 This phone landed on my review desk a few weeks ago. It isn’t a new device. It has been out for a few months. It is also by no means cheap, costing around R5500 if you plan to purchase it cash. But that still means it is somewhat more affordable than the usual high end suspects. The biggest problem with these “cheaper” phones is that people don’t think they deliver. So I decided to be rather critical of this one because I wanted to see if it could hold up to the tasks most of us expect from a smartphone.

Right out the box 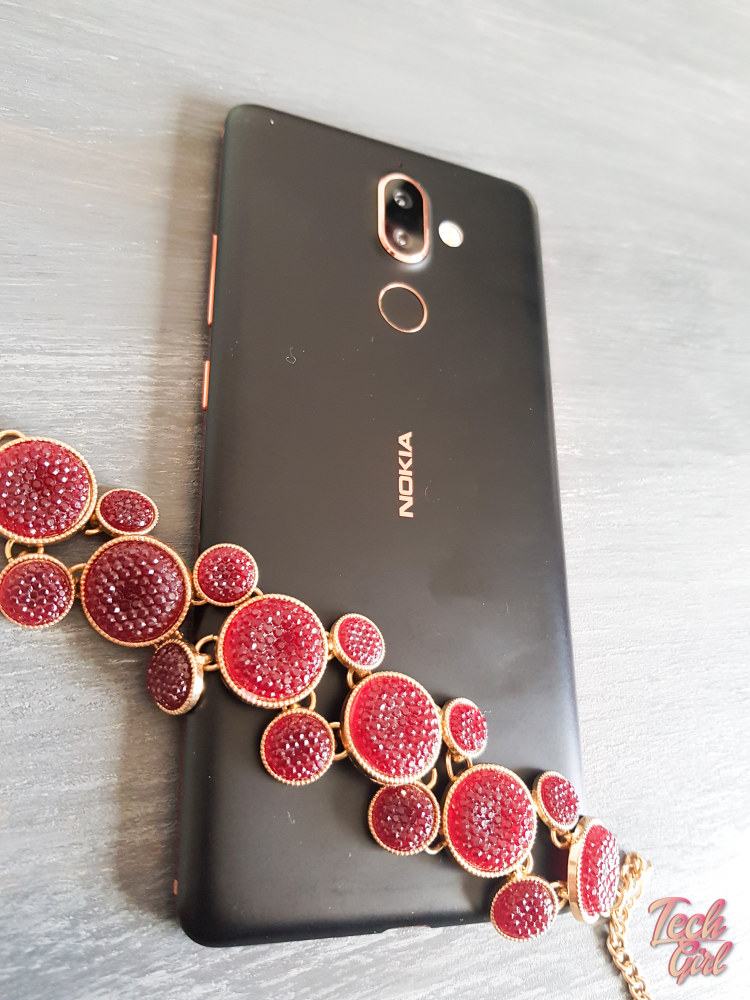 The Nokia 7 Plus out the box is nice. Personally I find the aluminium gold frame a little gaudy but I did receive the black and gold vs. white and gold model. I think the white with gold frame actually looks rather nice. The phone has a plastic back as opposed to the glass and aluminium finishes of higher end brands. It doesn’t look all that plastic though. It has an interesting coated finish that I think gives it a more premium look and doesn’t pick up many finger prints – which is my usual bug bear with the plastic backs on phones. The buttons are all where you’d expect with a finger print sensor on the back.

Let’s get into the nitty gritty 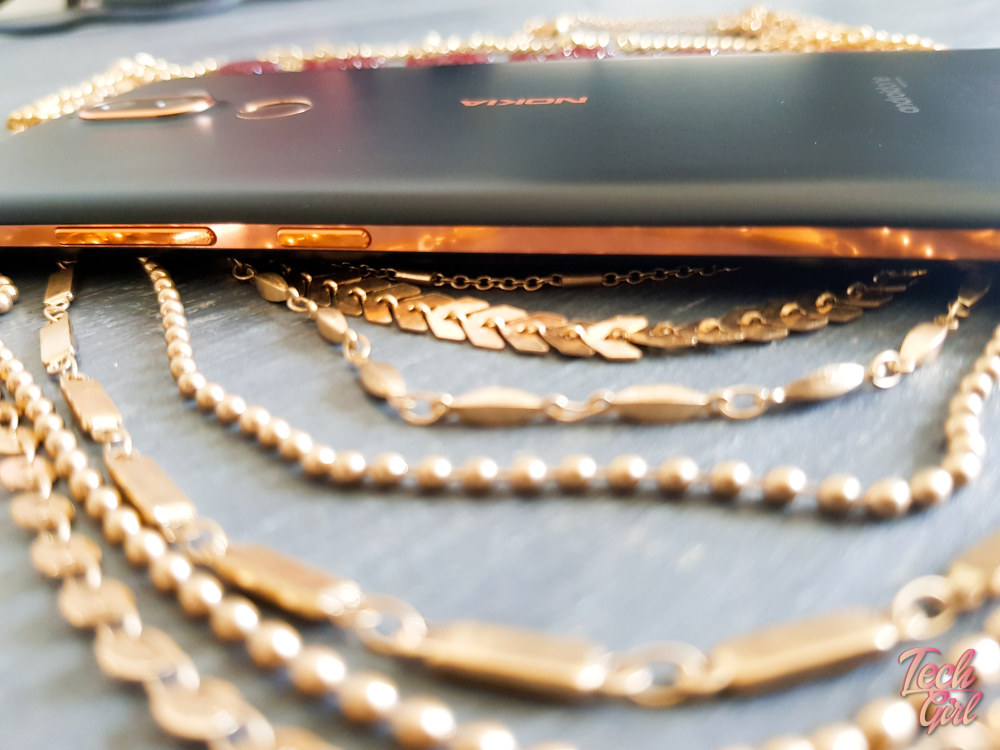 I was disappointed by the display. It wasn’t as sharp as I’d have liked and seemed somewhat “flat” (I actually don’t know how to articulate my feelings on this so deal with that ridiculous description). The phone offers up a 6″ Full HD display with an 18:9 widescreen aspect ratio. It shouldn’t disappoint. I wanted more. The phone uses a USB-C port to charge and has an audio jack on the top (praise the smartphone Gods). While the phone doesn’t do wireless charging it does have fast charging capabilities which is a nice to have. The battery life was impressive. I can drain a phone battery like nobody’s business and this one lasted an entire day with me. Full marks all round. The phone also runs Android Pie which could help with this. Not sure if you know but Pie has a rad feature called adaptive battery. Basically the OS learns the apps you dig and then prioritises them over apps you don’t use as often. 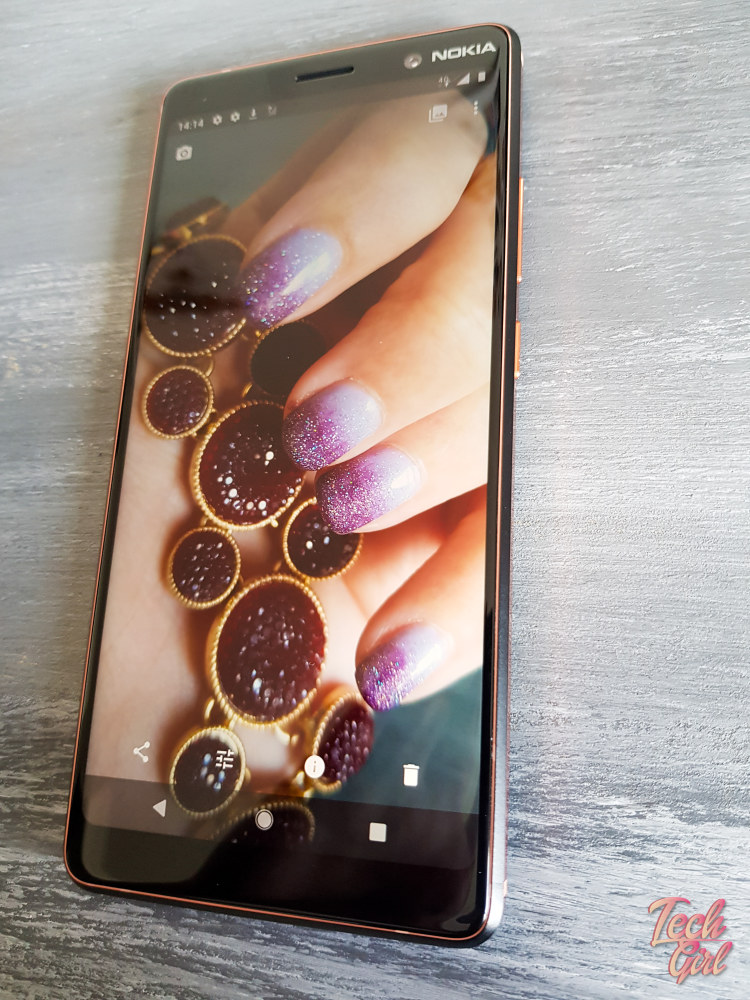 Here’s where the real test comes in for me. My smartphone needs to be able to make content and the camera needs to be good. The Nokia 7 Plus actually punches well above its weight. It has a dual camera set up with a 12MP camera and 13MP telephoto lens. You get great images in day light and can play with a host of effects including Bokeh mode (where it blurs the background). It also allows you to go to a more advanced camera mode and fiddle with settings for the perfect shot. The Selfie cam is 16MP and you can also use something called Dual Photo (which takes a photo with both the front and selfie cam – but isn’t something I’d use). The phone also records in 4k. 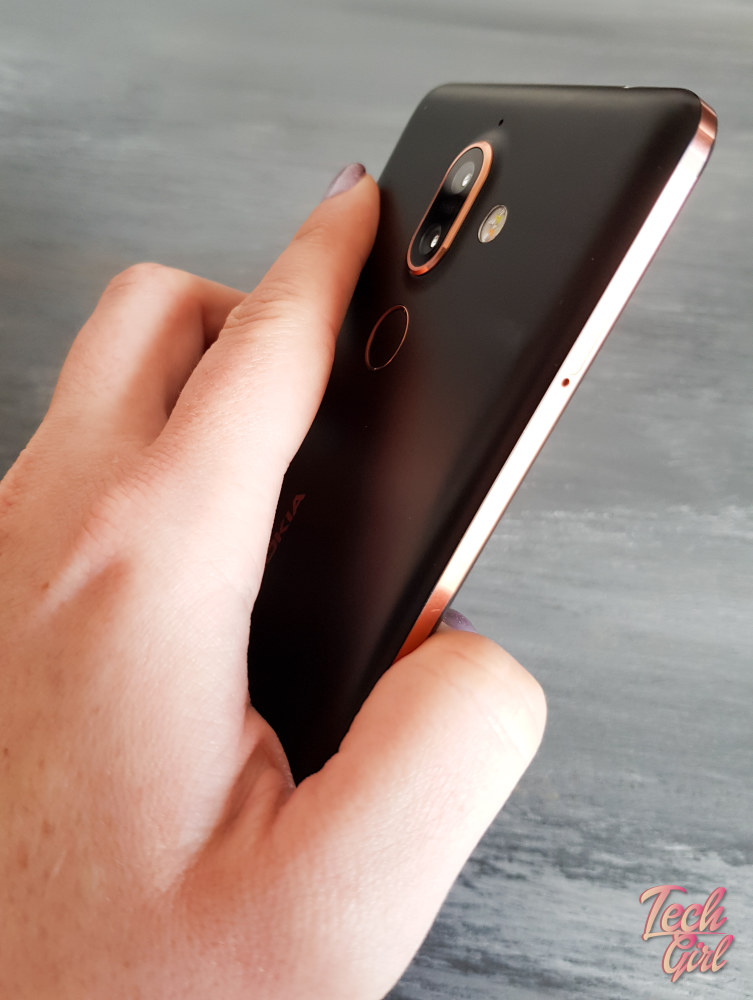 This is actually a great phone if you want to make some decent content and ensure it lasts the day. It felt good in my hand and did everything I needed it to. In terms of after sale support – Nokia is now run by HMD Global and they seem to have a decent presence here locally. The R5500 price tag is also rather attractive. A solid purchase if you’re looking for a new phone and… Android Pie.

Disclosure: I was sent a Nokia 7 Plus to review. It isn’t mine to keep and returns once this blog post is published.