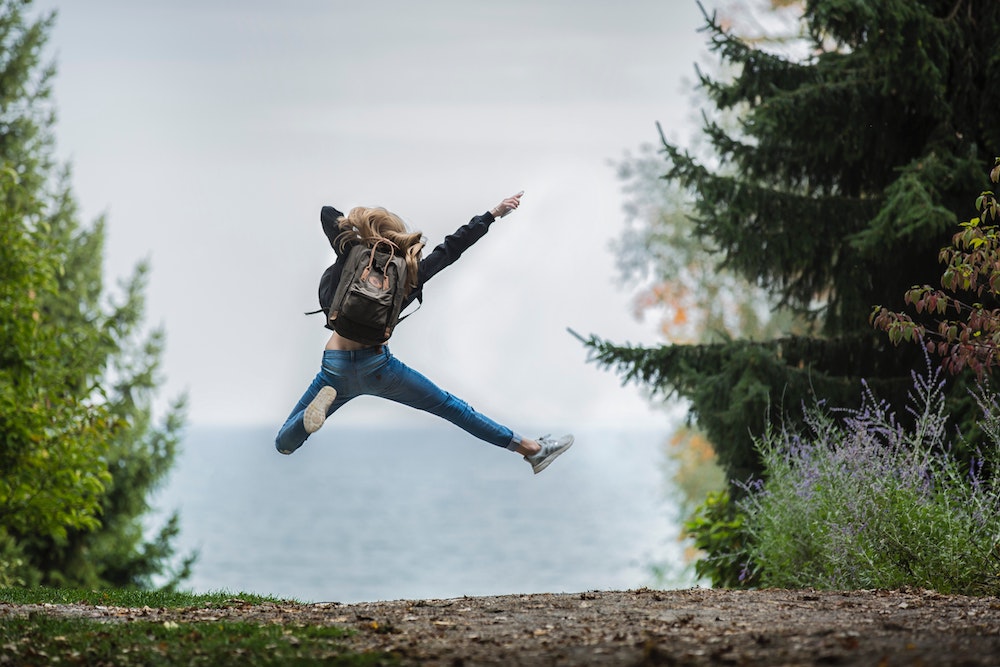 Not the bytesized you’re looking for

Ah yes, it’s Friday so you came here looking for your awesome weekly hit of funny. Well, you got me instead. Jade, who pens Bytesized every week, has taken a holiday and is currently traversing the English country side. I realised early this morning that I had nothing to go up today so I’m smashing out a blog post. It won’t be Jade level rad and I’m not even going to try do Bytesized. I figure I’d just give you a quick update on what I’m up to lately.

After the chaos of Comic Con and rAge I’m hoping to take the next three weeks off just to get my bearings back and spend some quality time with the people I love. 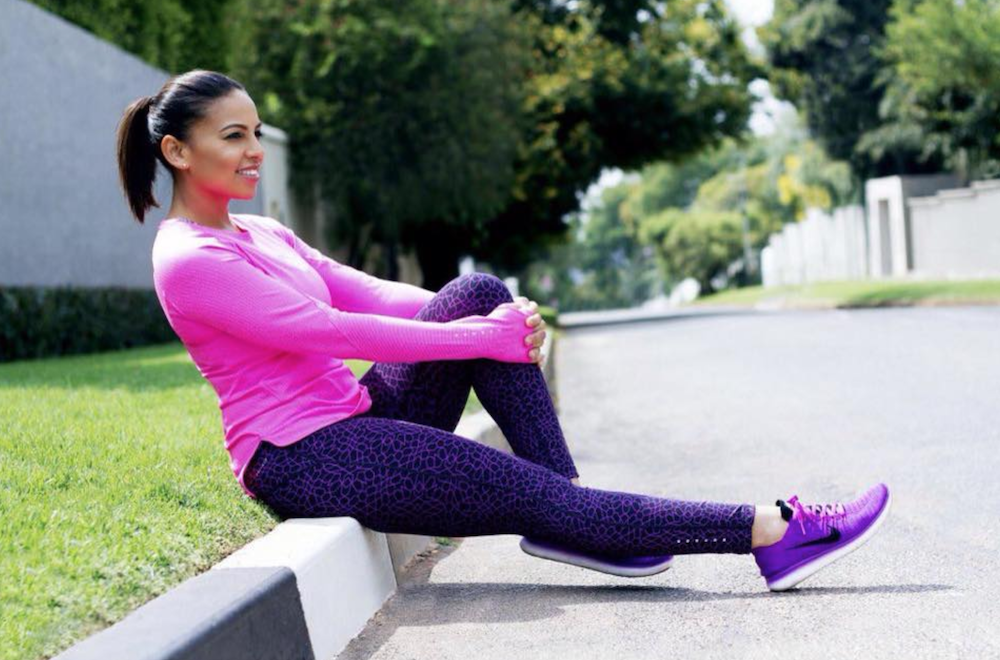 I’m a stress eater. When depressed, sad or stressed I eat. During my time in Kiev for Season 2 of Overwatch Contenders and the weeks leading up to it I put on 10kg. I’ve struggled to drop it ever since. As of next week my friend Wardah over at Fabufit is going to help me get back into shape. She offers one on one personal training in your home. We’re set to start working out 3 times a week and, hopefully, I’ll also learn some exercises and work outs to keep me healthy next time I’m in the Ukraine for 5 weeks. 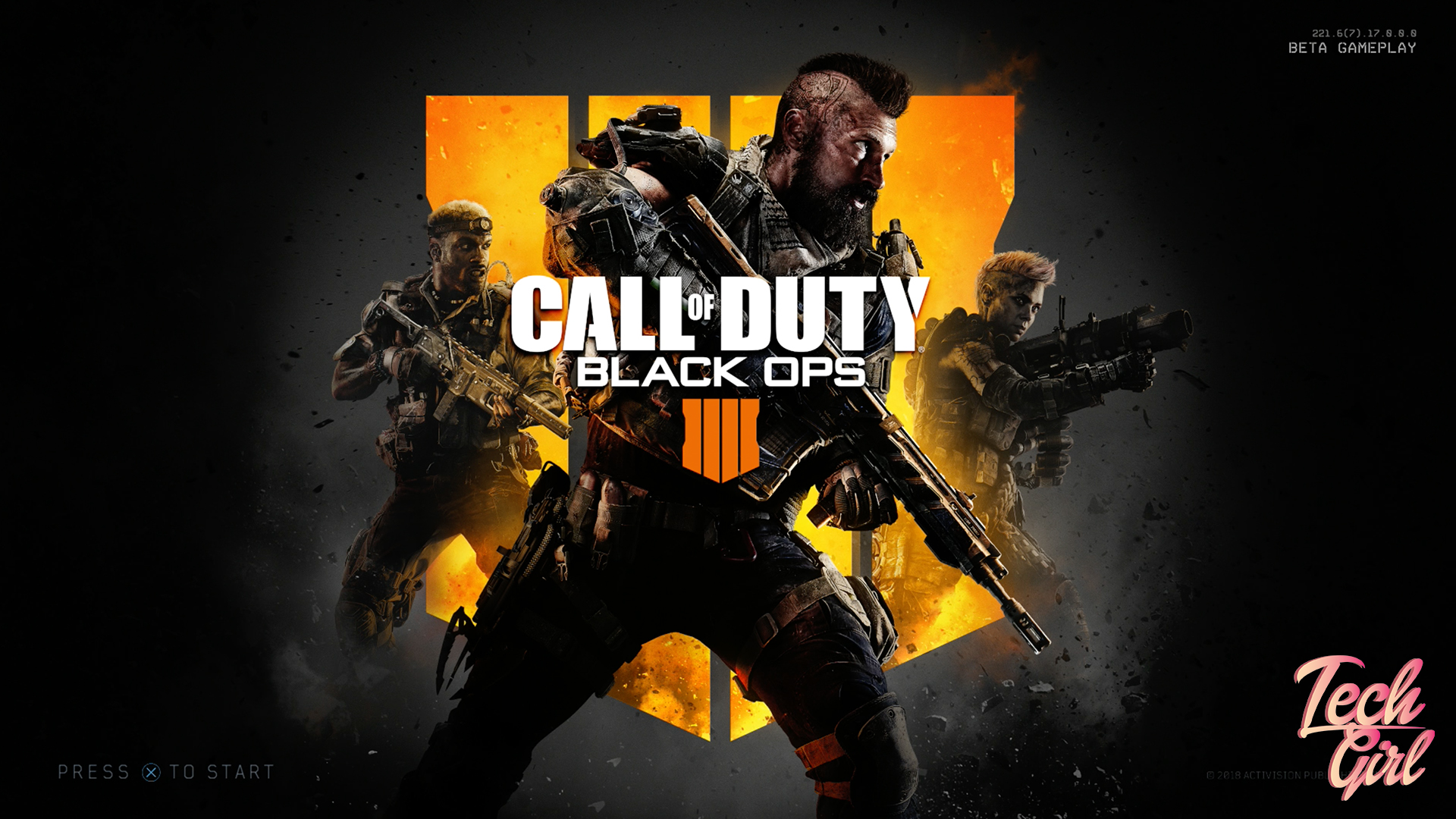 It’s Friday the 12th of October so – dumb question. Lol. I loaded up Call of Duty: Black Ops 4 last night. Thanks Activision for hooking me up with a code. I’m pretty stoked to jump in and give it a whirl but need to get some work done first. However, I’ll give my initial thoughts on the game on my 5fm show on Sunday (8:10am) and then do a live stream next Tuesday at 1pm – where I’ll also give away some COD swag. 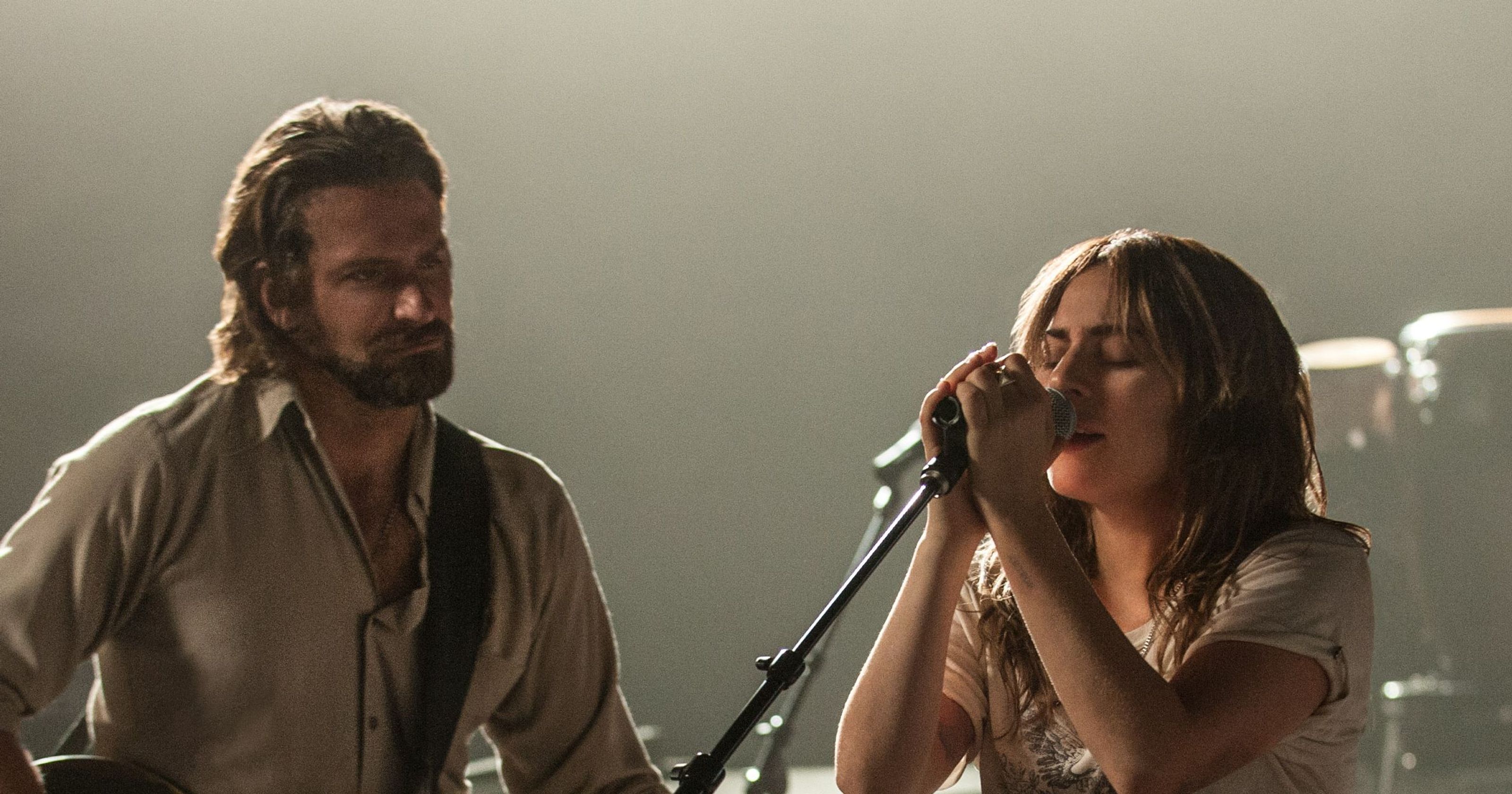 Last night I watched a pre-screening of A Star is Born. I was expecting the usual romance with some fame tossed in. But the movie skims right over the fame aspect, to be fair. Focusing more on deeper issues like having something worthwhile to say, mental health, addiction and toxic relationships. This was Bradley Cooper’s directorial debut and he also co-wrote the screenplay. The movie is shot so well that you feel right there in the action. Like you can smell the characters. It also uses a mix of reds, browns and greens throughout which transition your emotions from scared and angry to homely. The music is also incredible. I could go on but suffice to say this movie is up there with my favourites of 2018. A must watch for everyone! 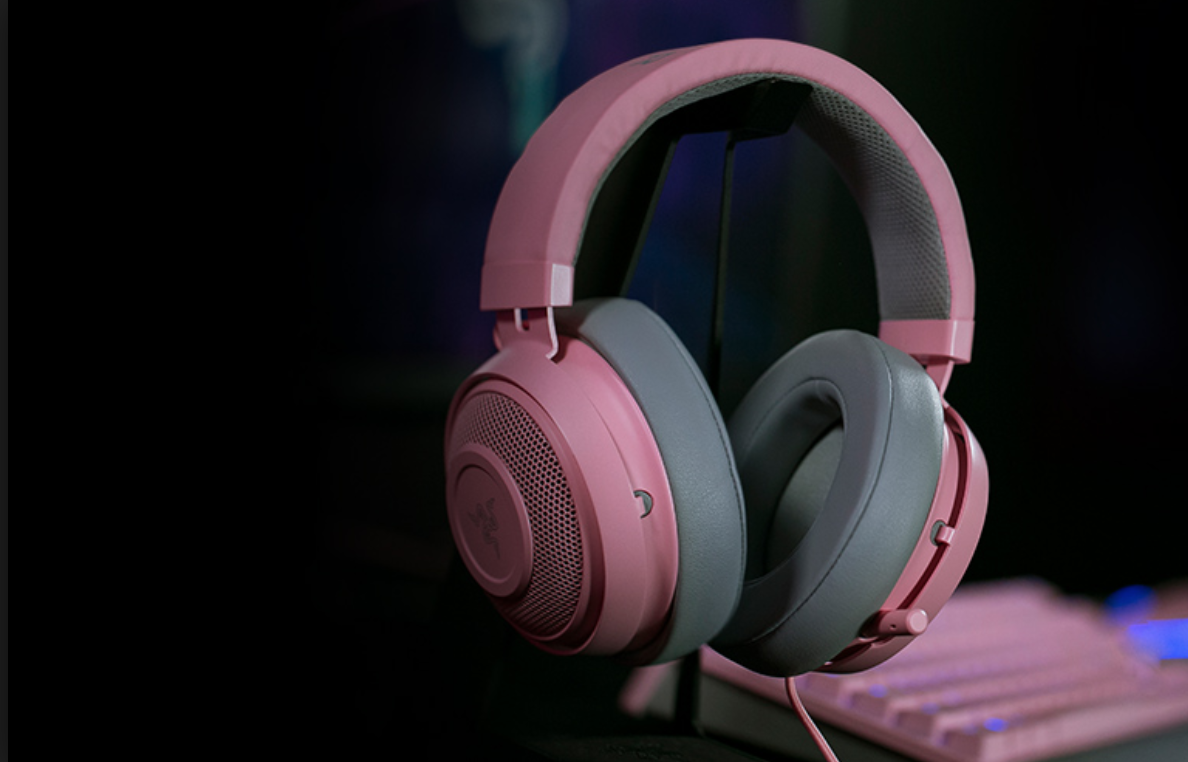 Well the A Star is Born soundtrack will probably become my go to from today but I also recently found an old song that my Player 2 blasts every so often and I’ve had it on repeat. I suppose it is always hard when you work in a tiny splash pool of an industry. Everyone knows everyone else and with so many tadpoles in the pool there isn’t much space to really swim. I’ve had a rough few weeks of “work”. Don’t get me wrong Comic Con and rAge was awesome but the other stuff, the stuff that doesn’t matter, got me down. I’m going to use the weekend to just focus on preparations for my next job and not “sweat the small stuff”. This song has helped me through it so maybe you’ll enjoy it too! Till next week then…. (don’t worry Jade is back. Lol).