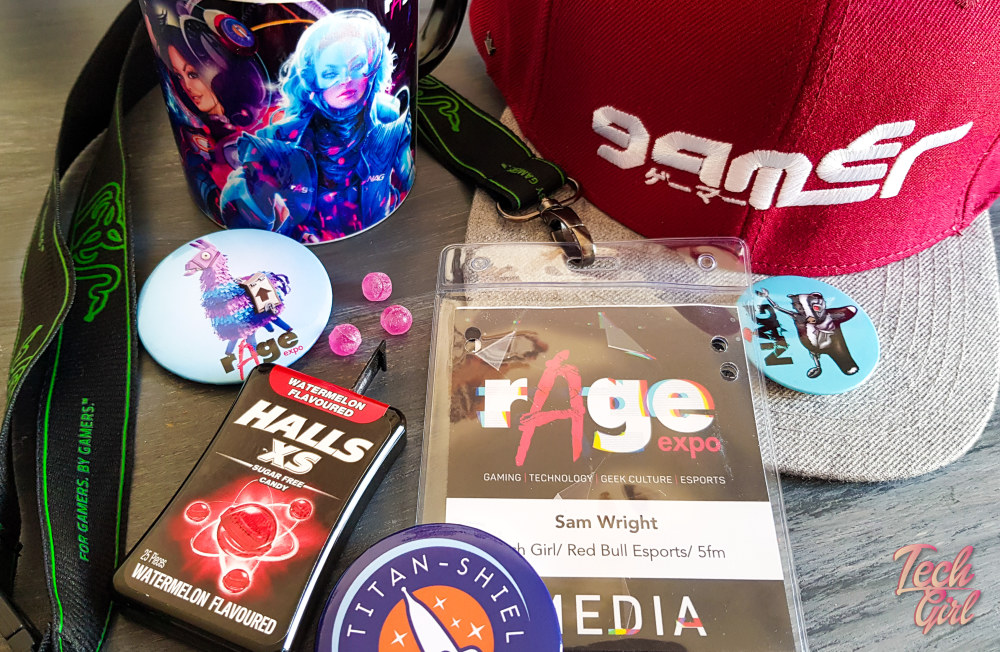 rAge is done. I always find this down time a little difficult to wrap my head around. We go from this crazy build up to the actual show – where much time is spent marching from spot to spot – before it ends. Just like that. Interestingly enough I found I enjoyed this year far more than the previous two. I know, it shocked me too. I think because I was working on a stage in 2016 and 2017 I never really had a chance to get a feel for the expo. This time, I had various commitments throughout the day but I wasn’t “locked down”. So I had a chance to explore the expo and get far more from rAge than previous years.

I’ve got 4 specific things that stood out for me this year. These were my awesome “Woohoo” memories, though there were many others that didn’t make the cut. Over and above exploring the expo I also worked at a few booths and stages. It was a little bit crazy and fuelled by the new Halls XS. These sugar free candies only launched in South Africa yesterday but every person who attended the NAG LAN received a box. They’re awesome refreshing mints that just give you that clean kick and helped me keep going throughout the weekend. Try Watermelon. Best flavour by far.

Right let’s get into those best moments: 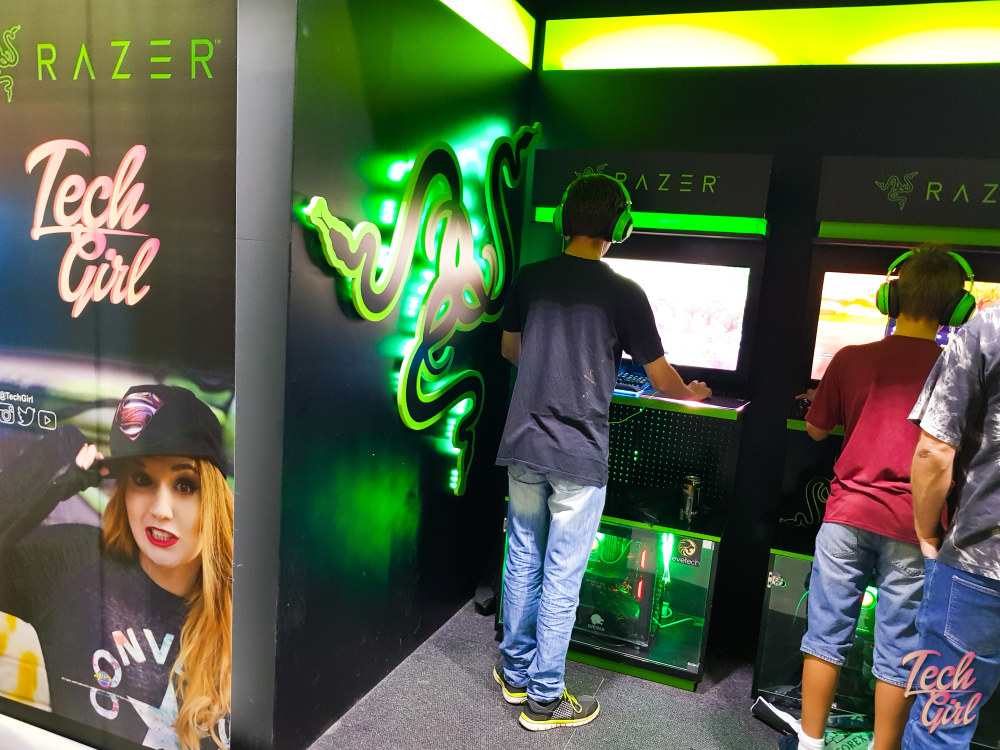 A few weeks ago I met with the RAZER team. Between themselves and NAG (who organise the LAN and rAge) they wanted to do something for the LAN fans. The LAN happens at the expo every year. Thousands of people arrive with their computers and consoles, setting up for the weekend to play some games. Many of them queue over night on the Thursday to guarantee the best possible spot in the LAN. RAZER wanted to give back to these fans and find a way to celebrate them. No social push, no ROI – just a rad way to say thanks to those fans. Between all three of us (RAZER, NAG and myself) we came up with the surprise party that occurred on Thursday evening. I’ve got a YouTube video up sharing the madness so you can check it out if you’re looking to see how it went down. It was a highlight for me though: it was fun and special. I hope those there enjoyed it. 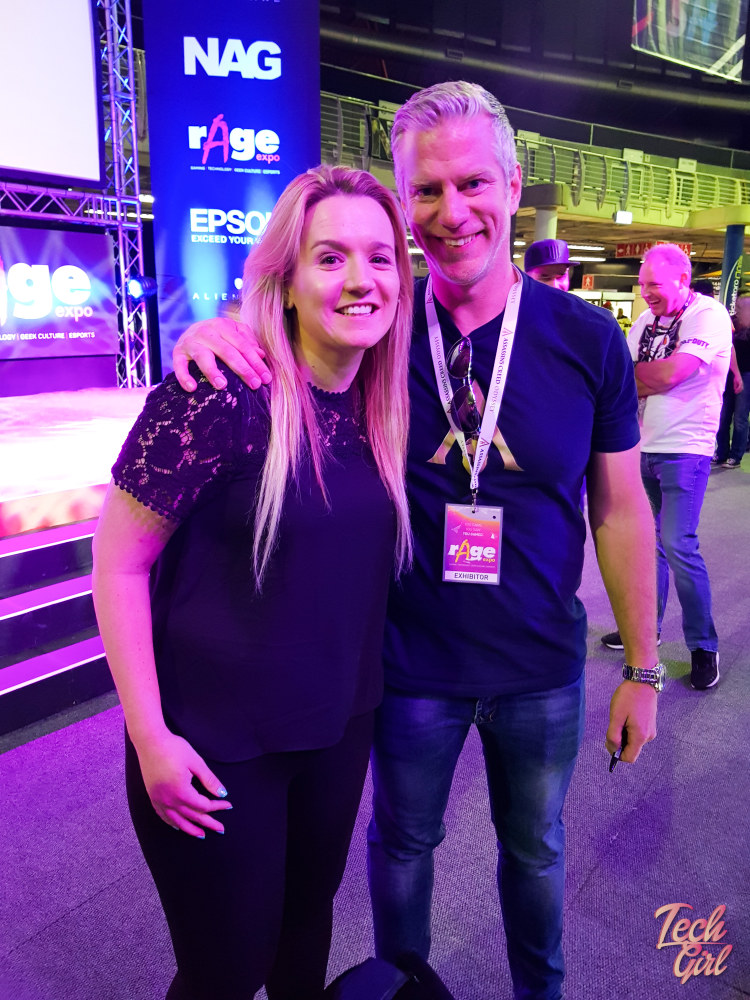 Dan Bingham is one of the script writers on Assassin’s Creed Odyssey. He flew out from Canada to visit rAge and I was extremely honoured to be able to interview him daily on the main stage, chatting about his work on the game. At my core I think I’d define myself as a story teller. I love being able to share people doing amazing things – so being able to facilitate Dan in telling his story to rAge was a huge deal for me. Each day I learnt something more about the game and the work Ubisoft had put into it. It was definitely something special and is going to go down as one of my best memories. I’ll have a video out with Dan soon as well! 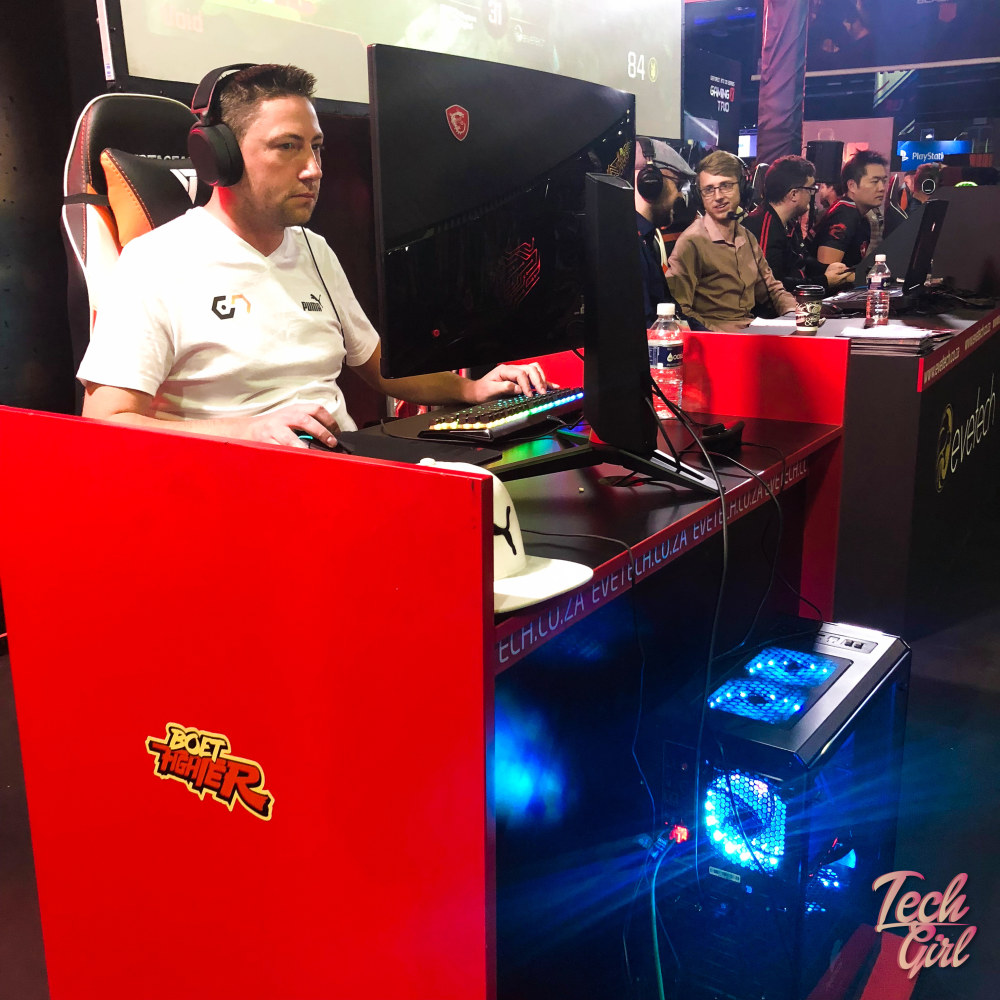 On Saturday I spent my late afternoon at the Evetech stage. They ran a Quake Champions competition at rAge. Secret: I’m actually a big Quake Champions fan. I made some videos when the game was pre-released and enjoy playing it. It is a bit fast for me and I die, a lot, but I love the nature of the game. The pace makes it all the more fun. I dig it. Watching professional players navigate Quake though? That’s something special. Ph4ntom is a God level Quake star. I’ve interviewed him before for Red Bull so you can read that here. Watching him and Travis “Shase” Weedon battle it out in the final was something to behold. That final was so rad to watch. There was also a great variety of audience members, some with no Quake experience and others super enthralled. I’m now going to play Quake Champions for the rest of the week. 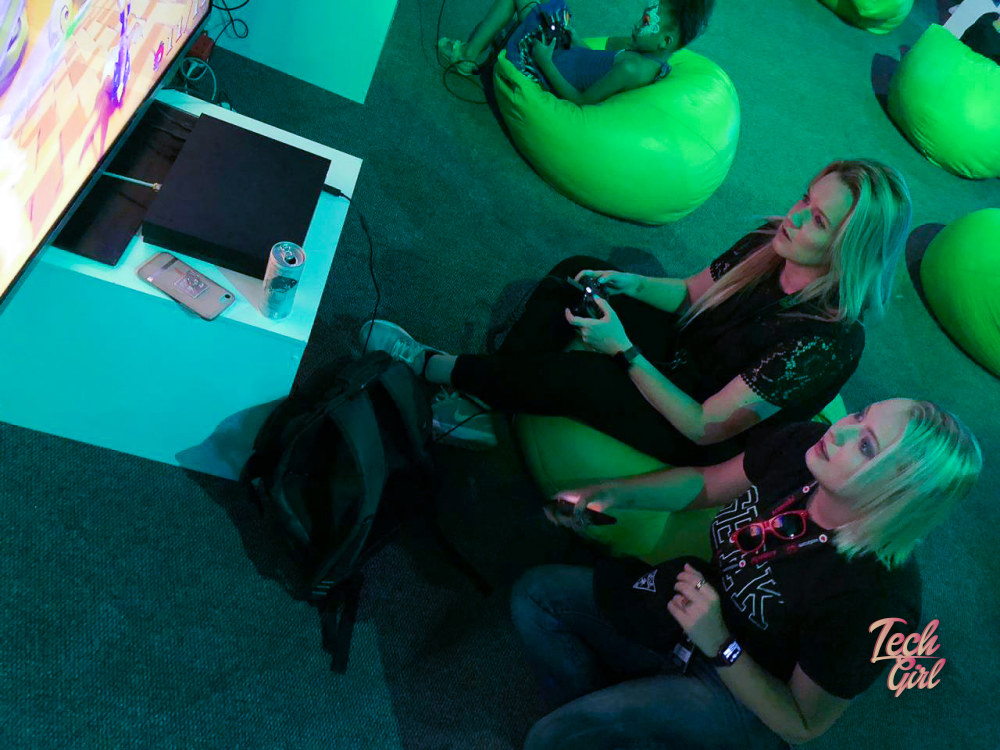 If you visited the XBox stand at rAge this year, there was some code available to test out Spyro – which is going to be released in November. For the first time in two years I was able to actually sit down and play a game at rAge. It was Spyro. On Sunday, as the expo came to a close and started emptying out, a mother told her little one it was time to go and the little one vacated the Xbox. We pounced. Comfortably snug on beanbags one of my best rAge moments was chilling with Trinoc, Constantine104 and The Larry (all local content creators), teasing each other as we attempted to explore the levels on offer. I’d also like to say that Constantine104 is one of the most patient and chilled “game directors” I’ve played with. She had explored the level already so helped me get going when we started playing. As we chatted about what we loved about the expo and ooohed and aahed over the Spyro graphics I felt really happy. It was a special quiet moment in a sea of craziness all weekend and it was definitely a highlight for me.

And now it is your turn! Have a stand out rAge Expo 2018 moment? Let me know in the comments below. 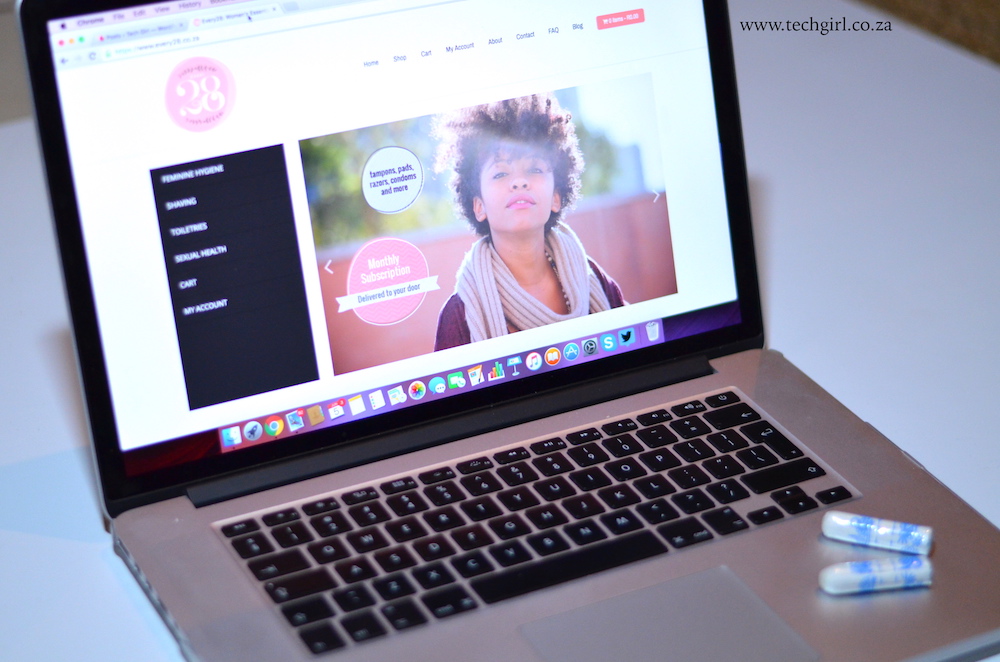 Get your ladies essentials delivered monthly with this website