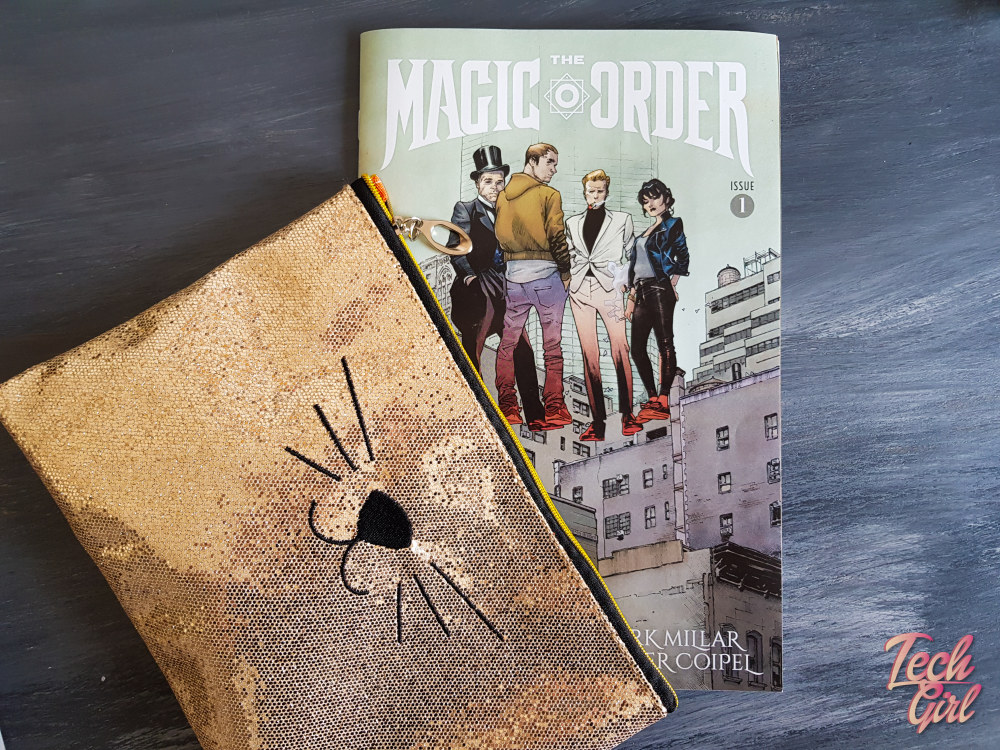 In June Netflix released their first comic book. The Magic Order dropped and I got my hands on the first edition. I’ve never reviewed comics before and, truth be told, I can’t remember the last time I sat down and read a comic book. My most recent comic book memory is packing hundreds of Archie comics into a box in my mother’s garage. My brother and I had way too many of those. 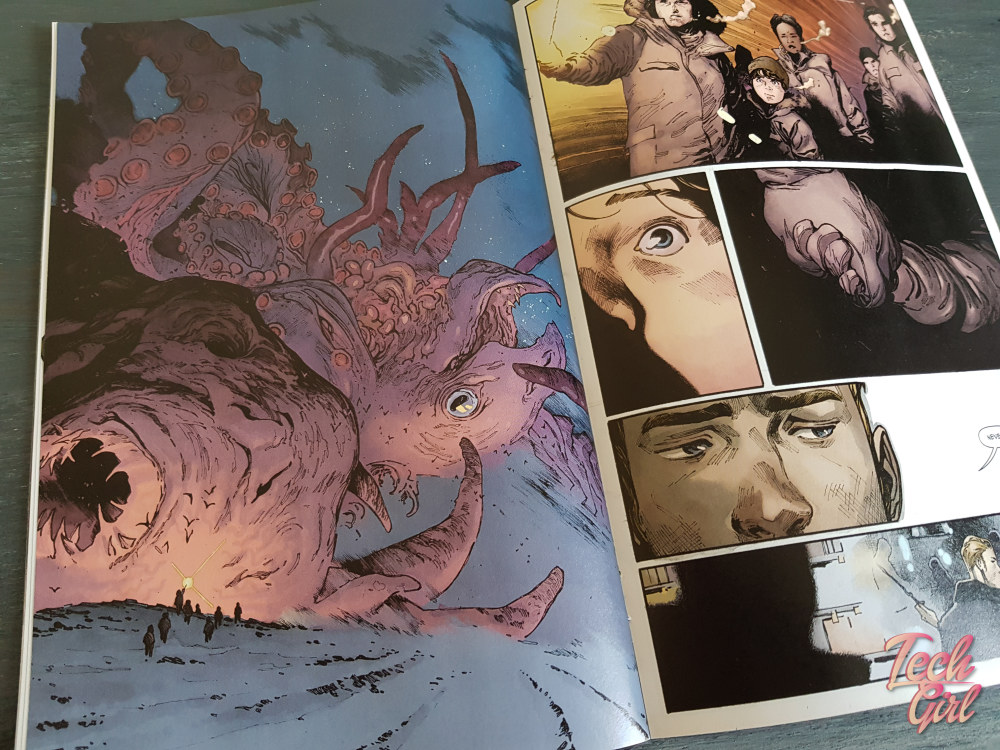 So this past weekend I sat down and decided to finally devour The Magic Order, which has been sitting on my bedside table for months. The Magic Order is the first of 6 issues in a serious written by Mark Millar. Millar’s company Millarword was purchased by Netflix who wants to make a range of movies, TV shows and kids series around some of the company’s franchises (which include Old Man Logan, Kingsman and Kick-Ass).

This was the trailer that dropped to introduce The Magic Order

The art you see in the trailer is pulled directly from the comic. Marvel artist Olivier Coipel is responsible for it. The dark shadow play mixed with very clean elegant lines feeds directly into the air of mystery the comic kicks off with. It was dark and dingy but sometimes mixed with pastel coloured pieces that create a sense of wonder and magic while not taking away from the sense of foreboding you feel throughout. 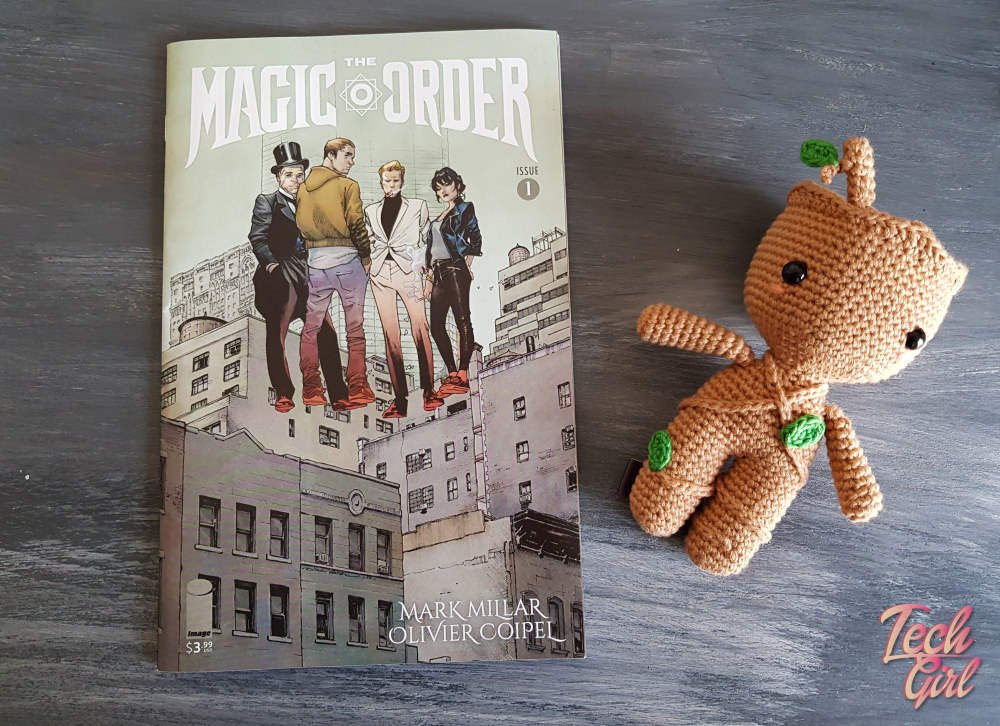 The comic works really well as an introduction to the story. I was actually a bit annoyed when it ended because I suddenly felt rather invested and wanted more. Which means the next 5 issues are on my must have list. I also found myself flicking back a lot to link characters and figure out where certain people fitted in. The writing is to the point but still eerily creates a sense of confusion and engrosses you into what is going on. 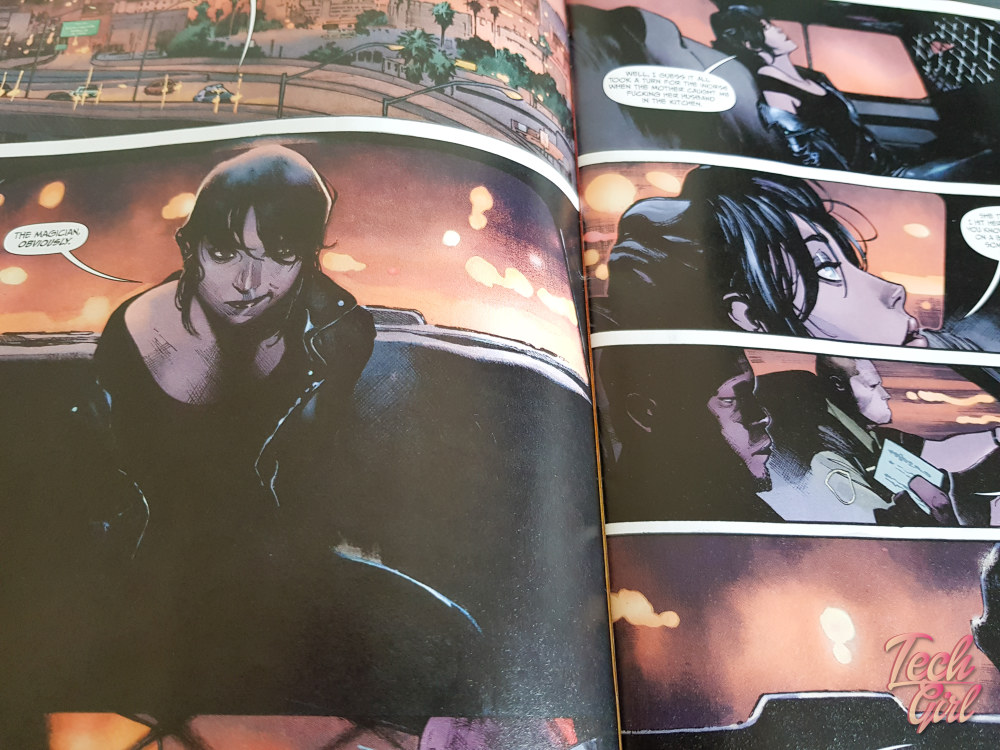 I don’t want to give much about the plot away as I feel it will ruin the comic for you. However, I’m definitely on the hunt for the next editions so I’d suggest that you pick this up – even if you’ve not read comics before. You’ll enjoy it!

Disclosure: I was sent the first edition of The Magic Order by Netflix. 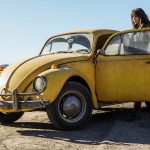 There is a Transformers reveal at Comic Con and I’m your host! 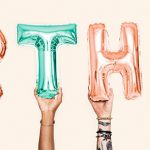 A birthday month is not a thing