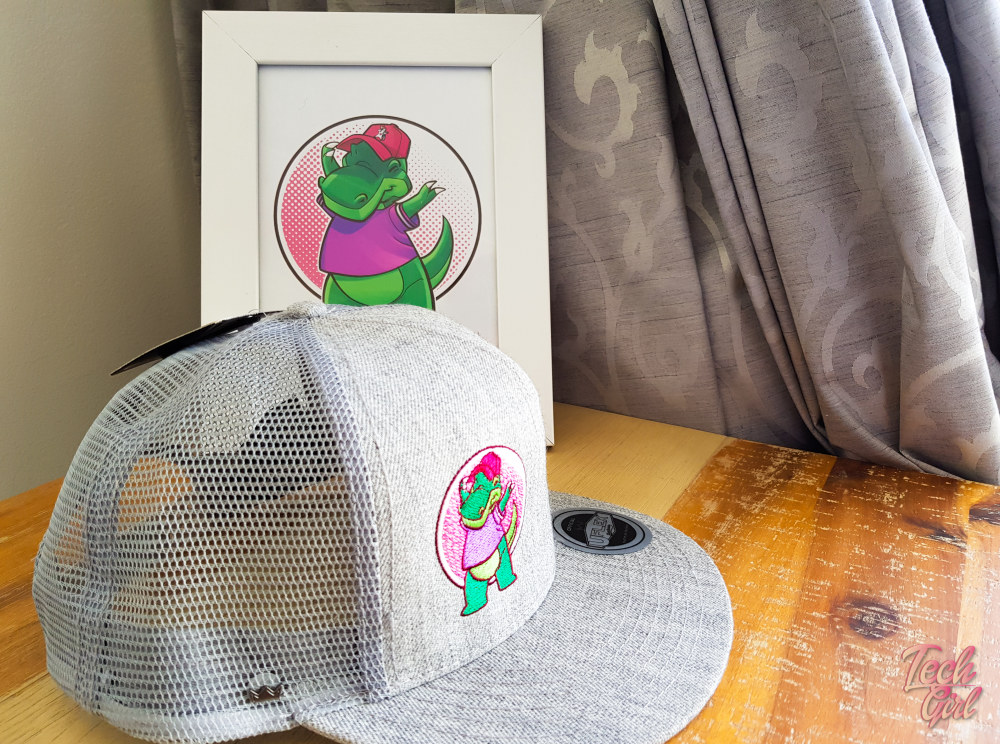 I’ve been working on a sneaky little project for some time and now I finally get to share it with you. I’m beyond excited to be able to drop: 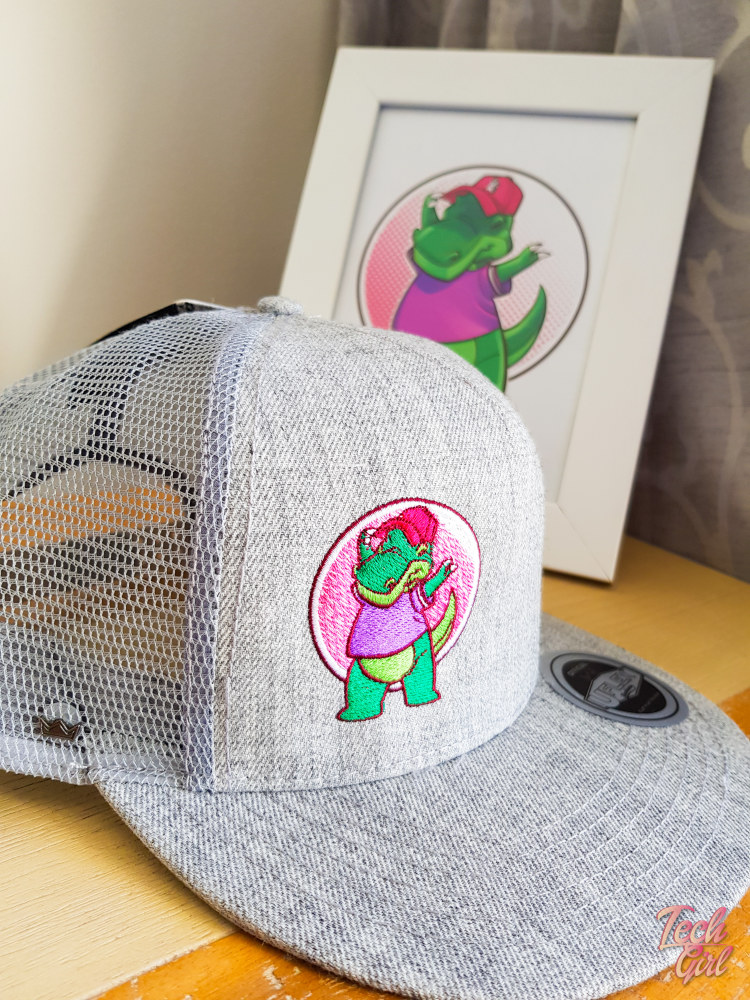 Before we get in to what that entails let me tell you a little bit about a gent called Sean Izaakse. Sean lives in Johannesburg, South Africa. I met him through his girlfriend, who is a good friend of mine. She mentioned to me that he was a comic book artist and when I asked about what work he did it turned out that Sean drew for Marvel. He’s done work on Deadpool, The Uncanny Avengers and CHAMPIONS. He was also the co-creator and drew The Stray. It is one of those mad moments where you’re gobsmacked. Here is someone living in my home town and doing incredible work internationally. I’d go to Comic Book movie launches and the like and always be surprised that Sean wasn’t a guest of honour. He really should be.

And if the name sounds familiar, Sean has made a surprise appearance in one of my YouTube videos:

That was completely unplanned. Sean happened to be jiving on the Google Tilt Brush while I was filming. But it really does show that while we idolise so many celebs from the States or Europe – we have our very own celebs right here! 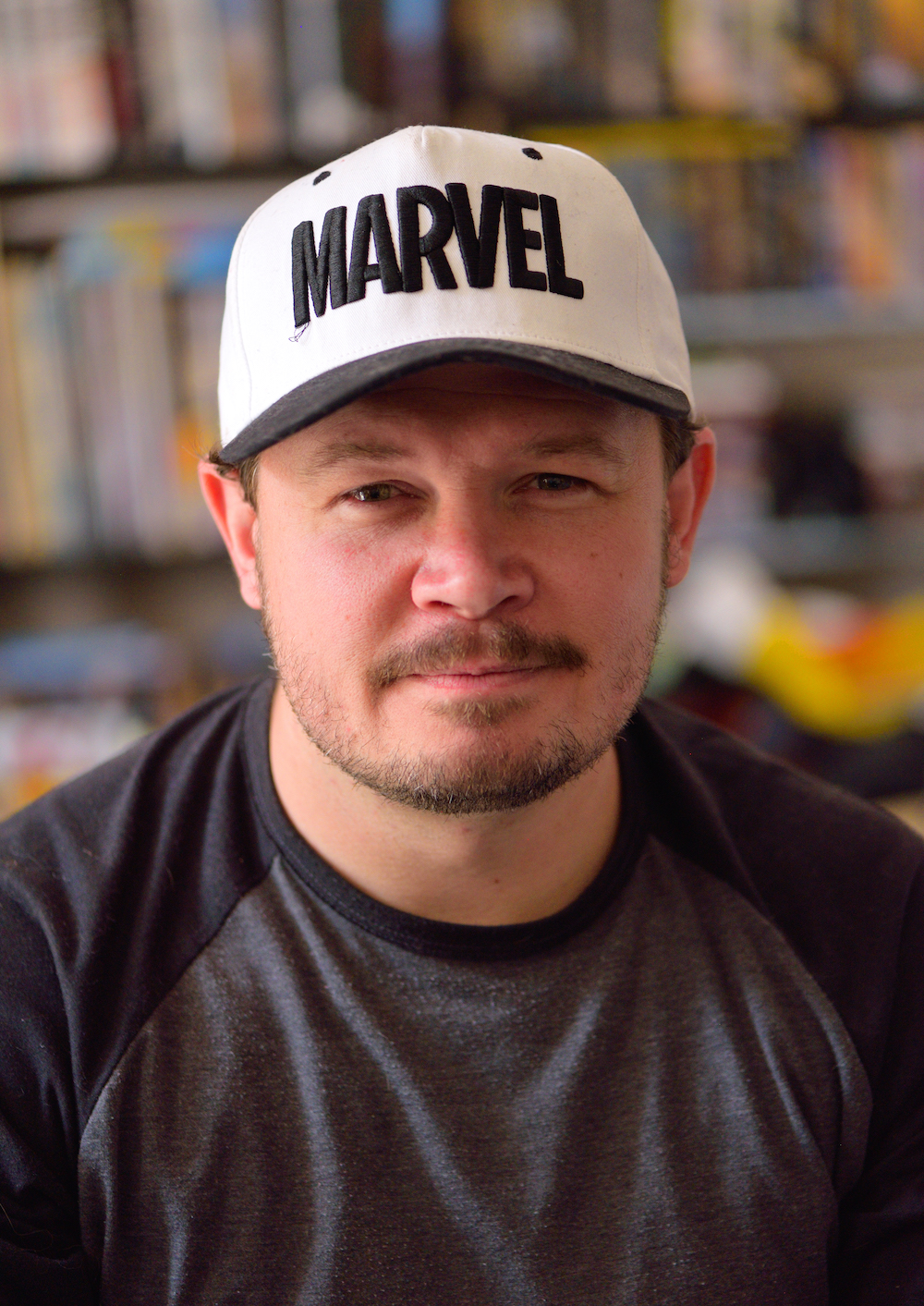 Now journey back to me when I launched the Dabbing Unicorn Snapbacks. Those were drawn by my friend (and kind of my sister in law I guess), Lauren Carr. She created the cute Unicorn that graced caps and T-shirts. After the great response I kind of wanted to take it one step further. I’d been wanting to commission an original piece from Sean for awhile so it made sense to link them up. And that’s where the little T-Rex trying to dab was born. 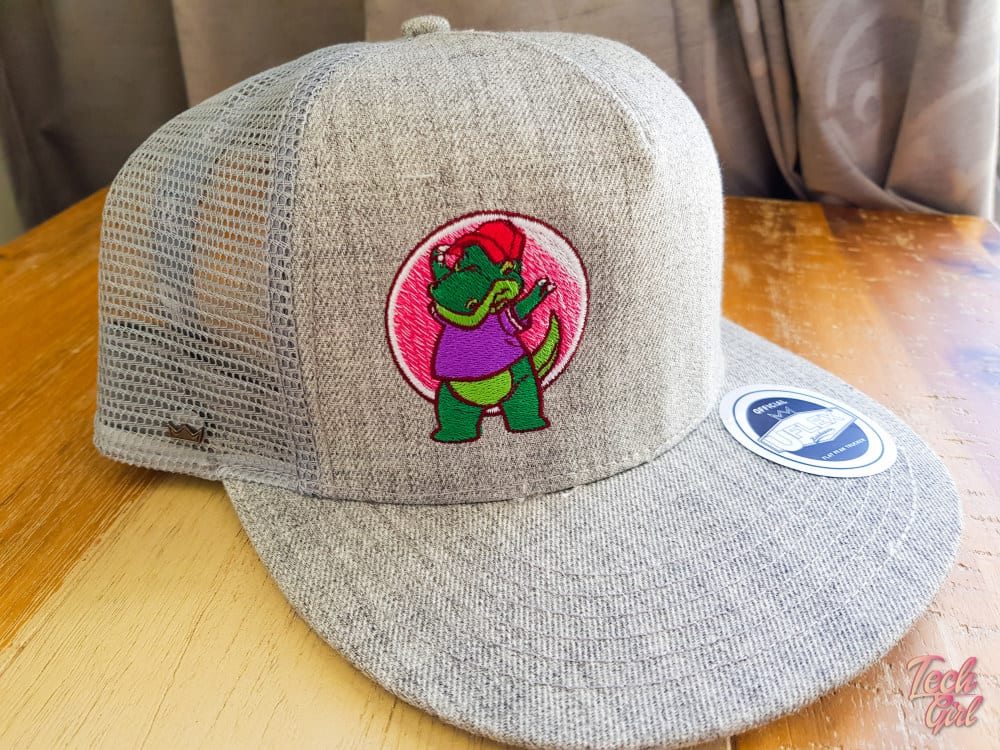 Sean created this adorable piece of work for me and has graciously allowed me to recreate it on a few limited items. Because of my love of snapbacks it only made sense to start with a new cap. We’re going with one solid colour this time, so the caps are only available in grey and I’ve changed the style up a bit. Seen as it is Spring I’ve gone with a Trucker cap so you get the snapback but also a bit of netting to funk it up. 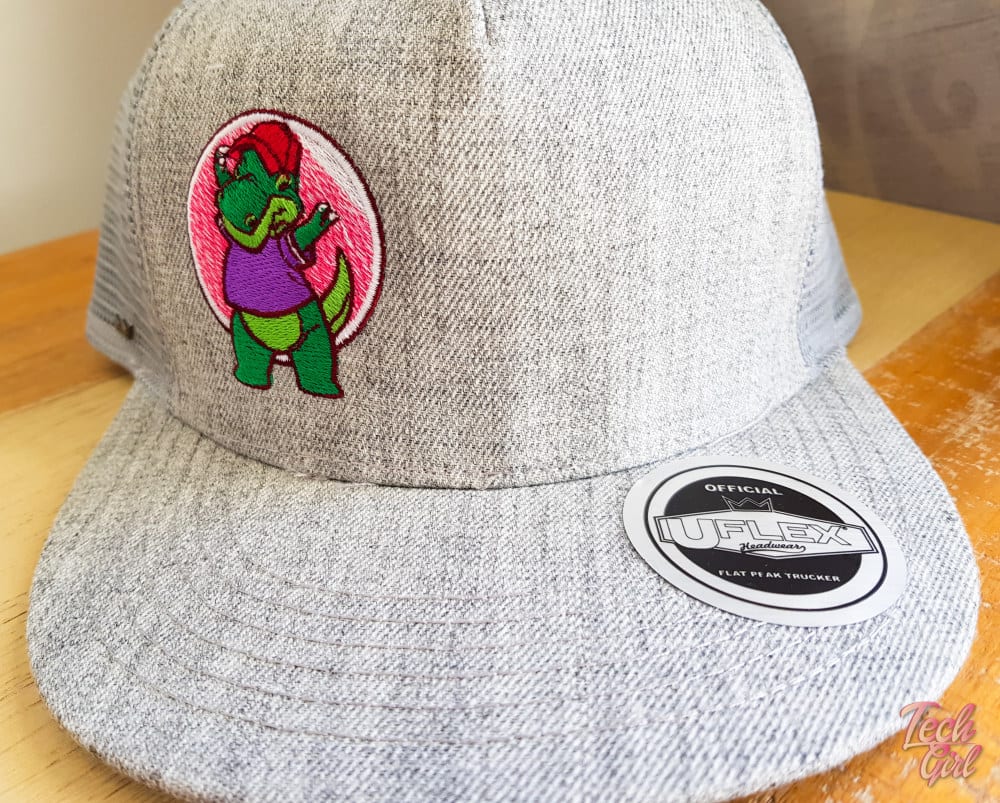 The idea was that with tiny arms a T-Rex can’t dab, but that doesn’t mean they can’t try and still be rad. I really just want to spread the message that it doesn’t matter if you don’t fit into the box or conform to what people expect – keep doing you and have fun doing it. The Unicorn was about spreading more positivity and the T-Rex is an extension of that. Just do you! There are a limited quantity of Snapbacks available and you can purchase one here. Keep in mind, I’m only doing a limited run so when they’re gone, they’re gone.