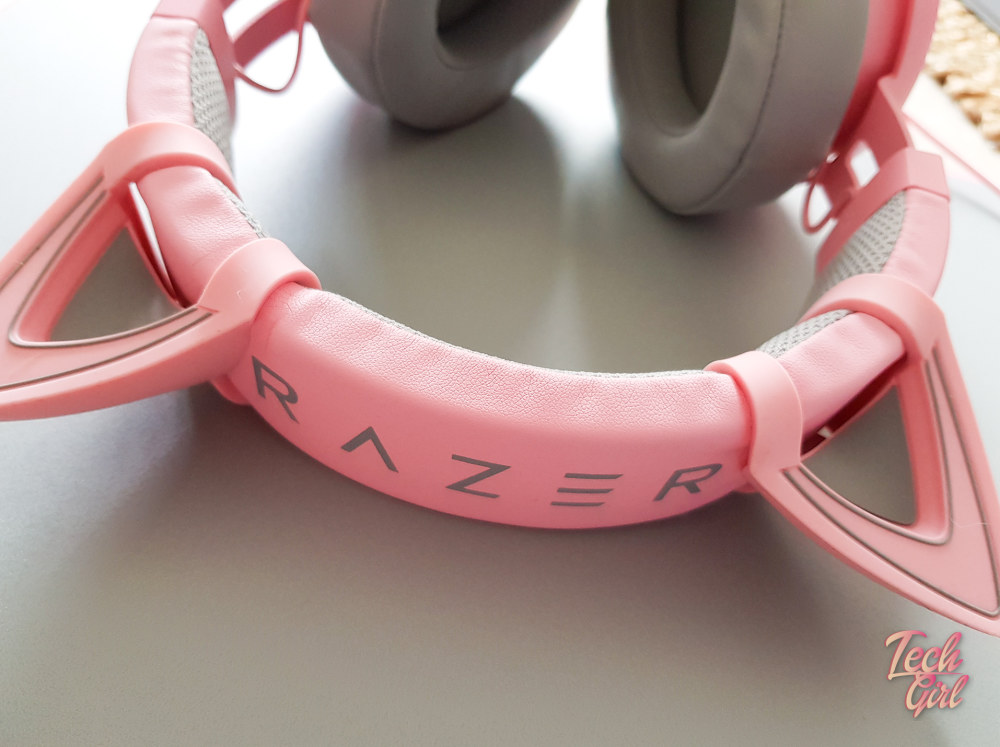 You’ve likely seen my pink Razer Quartz headset. You’ve likely ALSO seen the adorable Kitty Ears I added to them. The Kitty Ears are made by Razer and come in pink, purple and green. I know there are a host of mixed views on the ears. Some less than pleasant trolls insist anyone who wears them is a Twitch Thot (if you don’t know what a thot is, google, I’m not going to get into the explanation here or lose my sh*t about labelling and name calling… onto happier thoughts) which is funny considering they’re literally just little ears, while others go mad when they see them and ask me where I got them from. 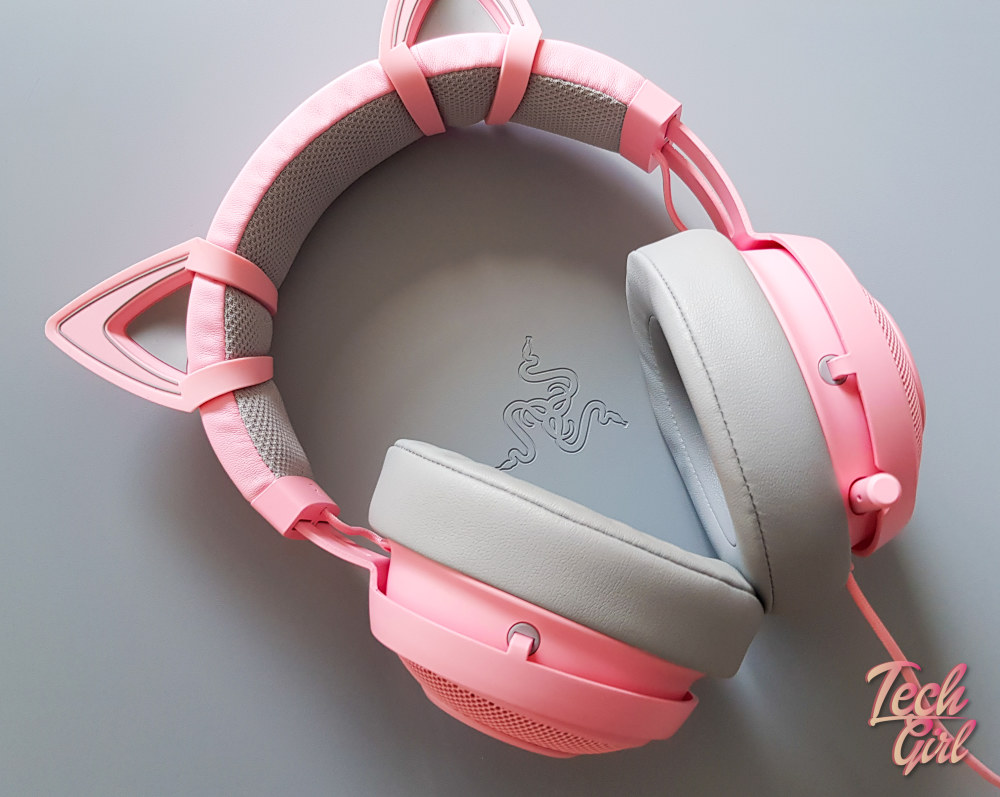 There’s actually a really rad story behind these Ears. Anyone who has purchased a pair and opened the box would have received this special little note: 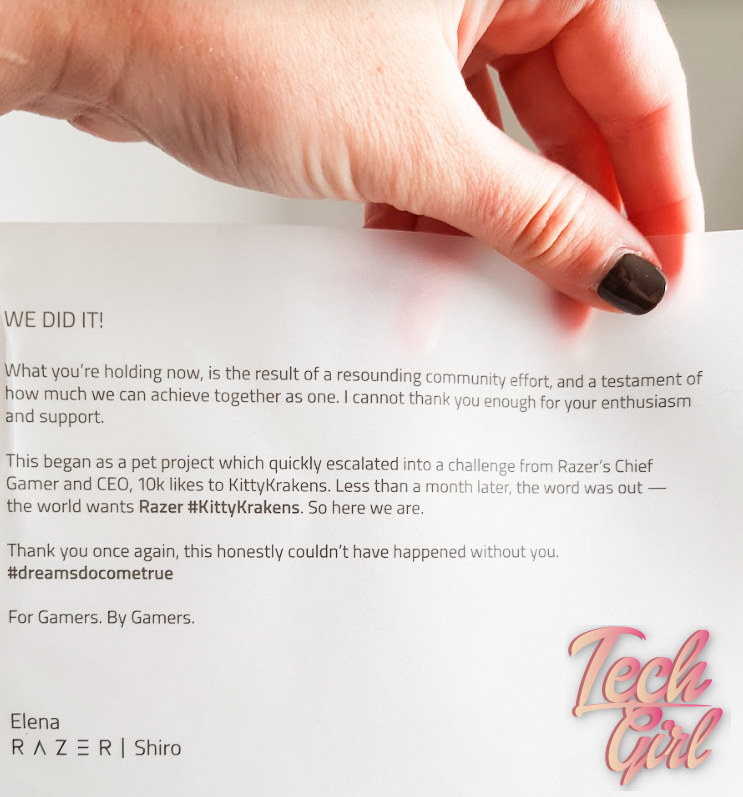 If you’re a bit confused let me explain: a Razer employee (I’m presuming Elena, who signed my note) put “kitty ears” add-ons on her Kraken headset. Part of the Razer culture is to always think bigger and they’ve been known to manufacture products even if there isn’t much money to be made but there is a need for it. In the case of the Kitty Ears, employees are encouraged to submit project ideas to the company – no matter how out there or weird they may be. The employee said she’d want a Razer headset with kitty ears. It was then that Razer CEO Min-Liang Tan set down a challenge. He said if 10 000 consumers said they wanted the same design she wanted to make, they’d make the headset. 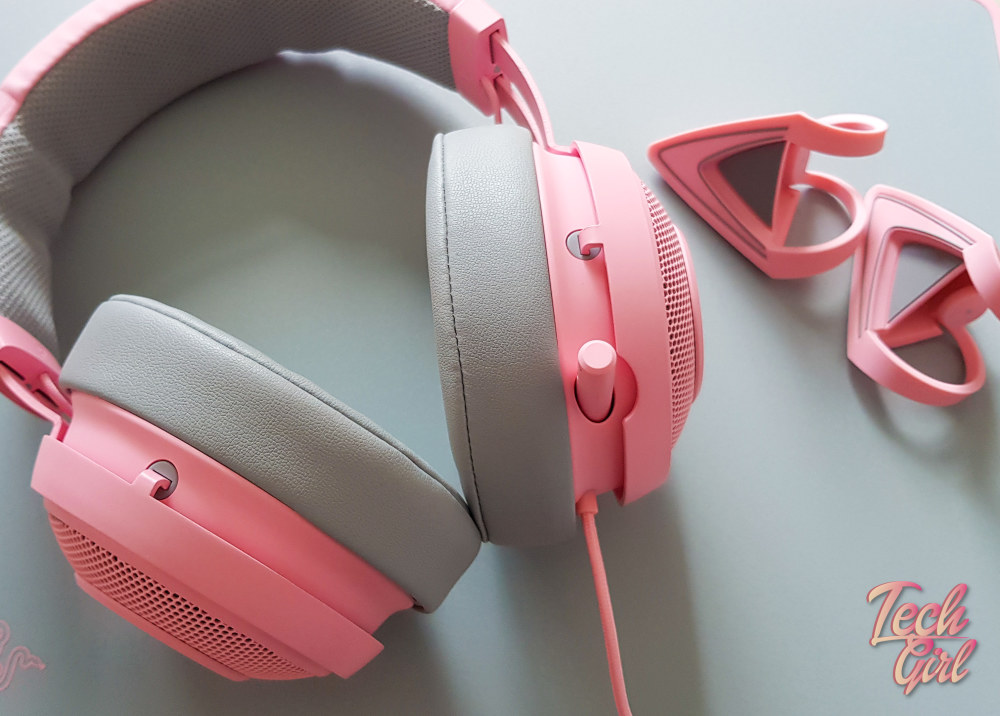 Fast forward and, now we have Kitty Ears! The thing I really dig about the ears is that you don’t necessarily have to own a Kraken headset to make use of them. But obviously it helps. The ears have been made specifically for the Kraken headband but the way they are fitted on to the headset allows you to potentially add them to other headsets if you wish. So long as the band isn’t thicker or wider you should be able to get away with it. Though, I’m currently using the Krakens with my kitty ears and its a really decent set of cans for gaming plus they’re really affordable (the headset FYI). The Kitty Ears retail for around R300. 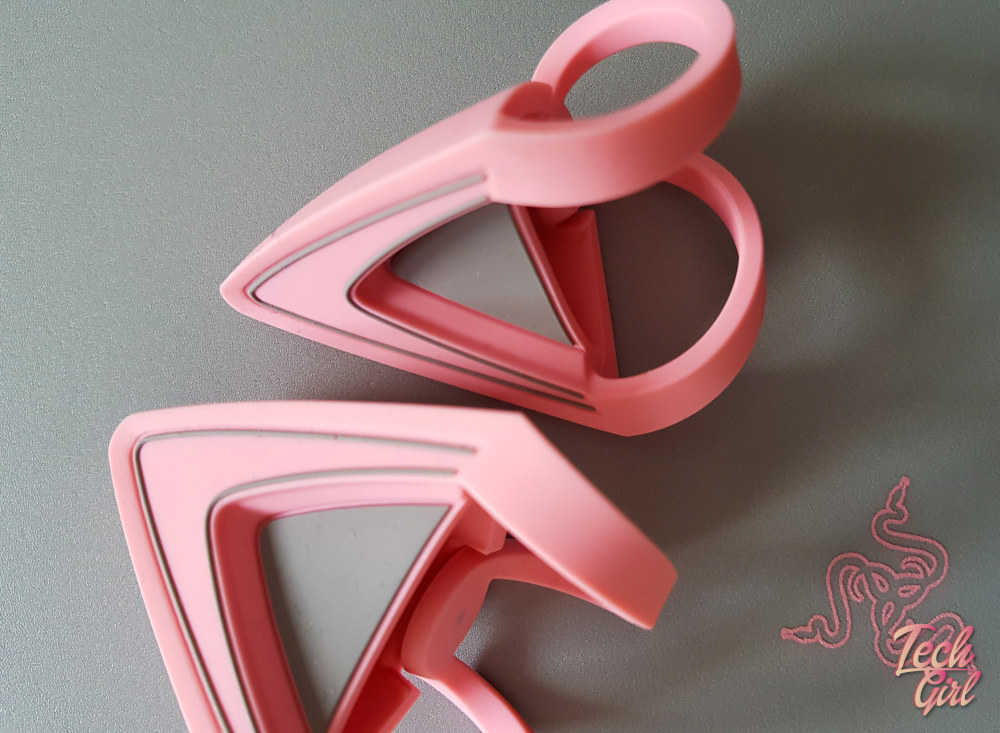 And the best news! I’m giving away a set of Razer Kitty Ears on my live stream today. Be sure to tune in at 1pm SAST on my Twitch channel or Facebook channel and you could win!

Disclaimer: I am the South African Razer Brand Ambassador.