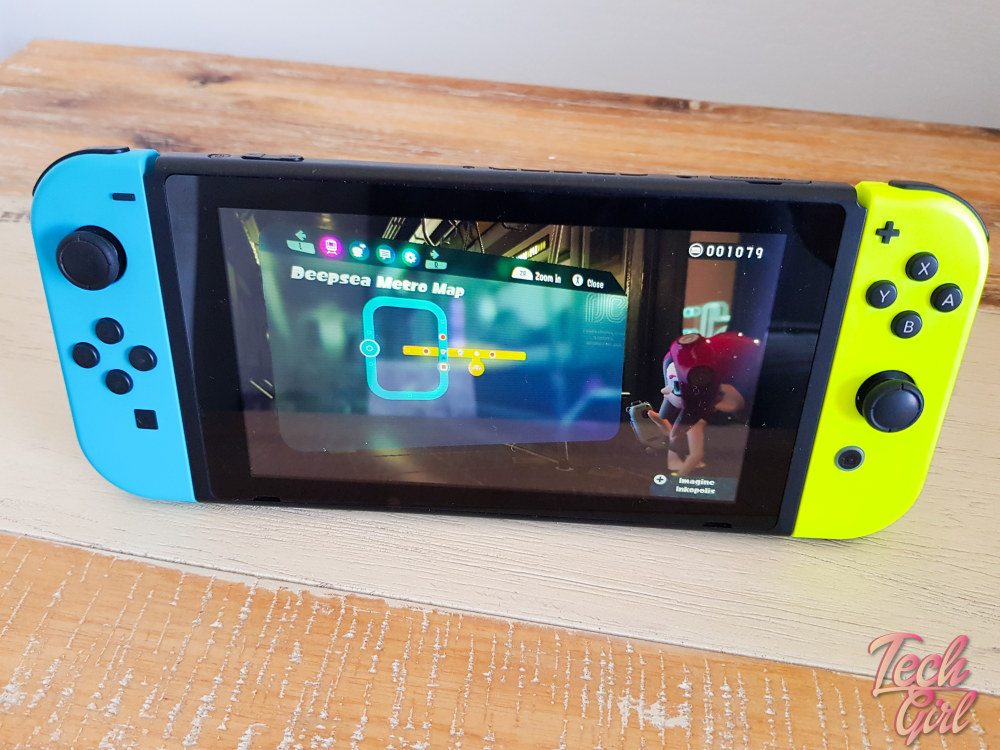 Splatoon 2 is my guilty pleasure. It is the game I fire up all the time because I love it. I’ve done a million videos, live streams and even blog posts about my Switch staple. When the announcement for the Splatoon 2 Octo Expansion came out I was all in. Part of the DLC included new Splatoon gear and the chance to play the regular Splatoon 2 game as an Octoling versus an Inkling (a different character to the ones you usually are limited to).

This might be a spoiler for the review but: I’m still not able to play as an Octoling 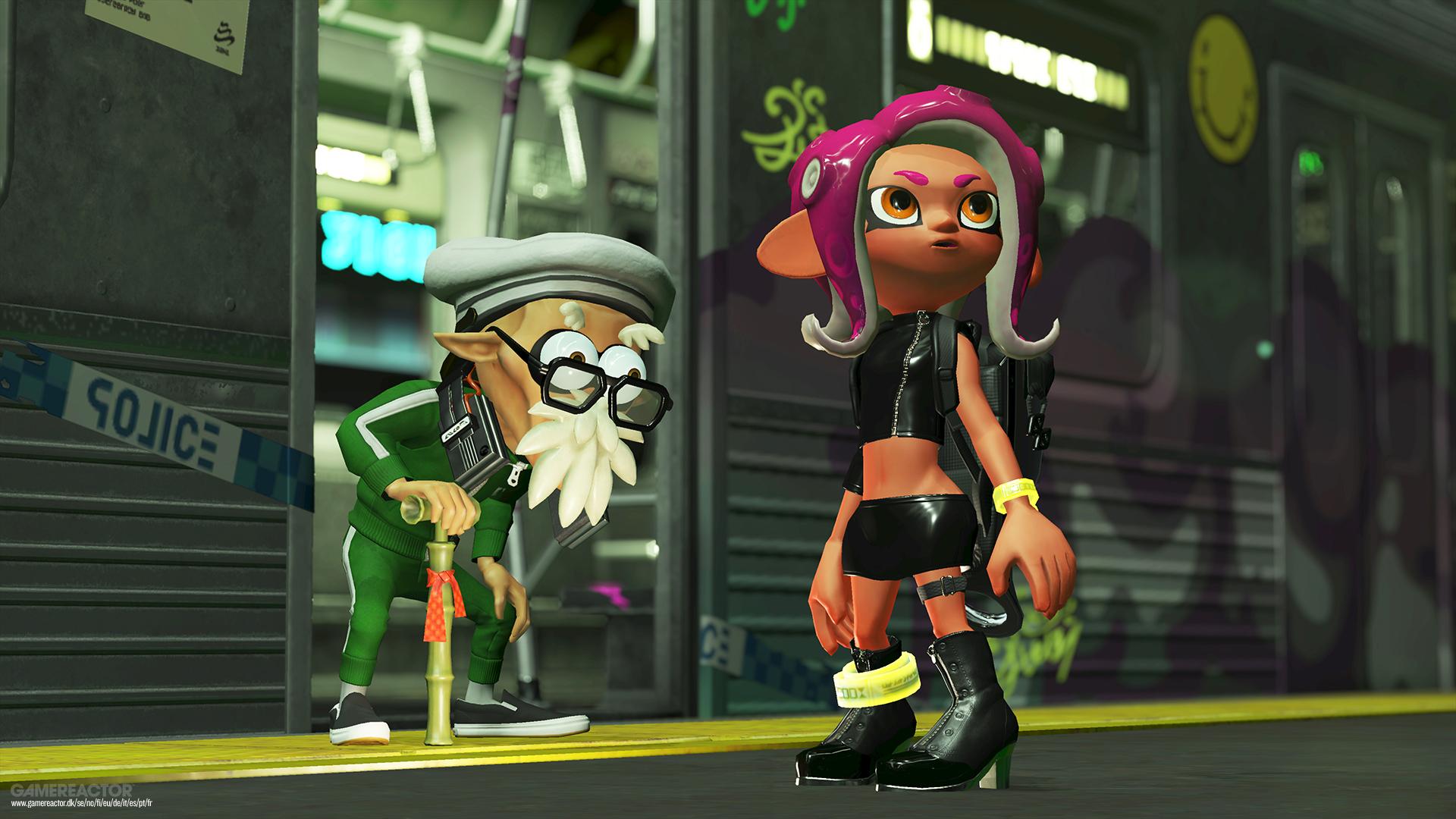 The Octo Expansion was a harsh painful Splatoon wake up. Turns out, I’m not nearly as good at Splatoon as I thought I was. But we’ll get into that. Let me explain how the DLC works:

When you fire up the Octo Expansion you’re able to head down into the Deepsea Metro: after heading down a side street off your normal Inktropolis adventures. You wake up at Agent 8, an Octoling, in the Deepsea Metro. You don’t know why you’re there but you’re greeted by Captain Cuttlefish, an old dude who is meant to help you figure out what is going on and ultimately assist you in recovering your memory and escaping the underwater subway. You end up on a train and ride the subway. Each station offers up a new challenge. The station stops work like test chambers with various challenges. If you finish enough challenges you get a stack of tokens that look remarkably similar to Zoo Biscuits (do you remember those? They’re my favourite. I want some now). 4 Zoo biscuits get you back to the surface – and a stack of sweet gear you can use while playing Splatoon 2.

But why is it so hard? 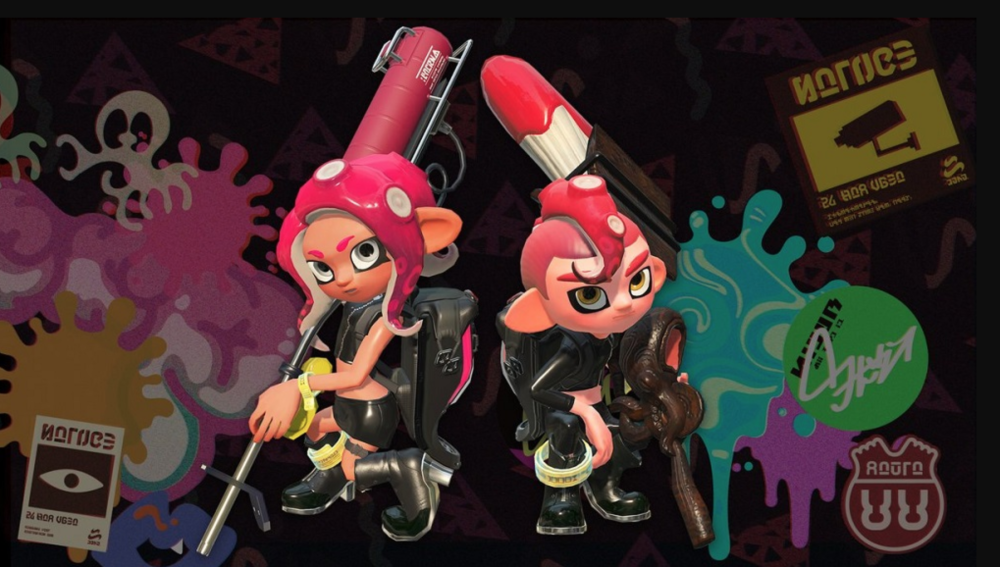 This is a single player game and an addition to the Splatoon 2 we know and love. But be warned – it is hard. I’ve always considered myself pretty decent at Splatoon but the Octo DLC had me questioning if I ever even knew how to play to begin with. Each test chamber forces you to use different guns and partake in various challenges. No two chambers are the same. In one chamber I needed to ride a rail at speed while attempting to snipe two balloons with a charger sniper weapon. I still can’t get past it. Another challenge forced me to splatter a giant 8 ball around an aerial course and I spent more time watching it fall off the ledges than I did actually moving forward.

The Octo Expansion is a grind but on reading other thoughts online it turns out I’m not the only one who felt this way with many people comparing it to Super Mario Bros: The Lost Levels. Two beloved characters from Splatoon 2, Pearl and Marina, do jump in to help you and, when you really cannot handle the challenge at hand you’re able to opt for assistance and move on. There are a host of stations that you can make stops at so you can spend hours in the Deepsea Metro exploring and improving your Splatoon skills. The combination of Captain Cuttlefish, Pearl and Marina add to the fun and they do make the journey entertaining. 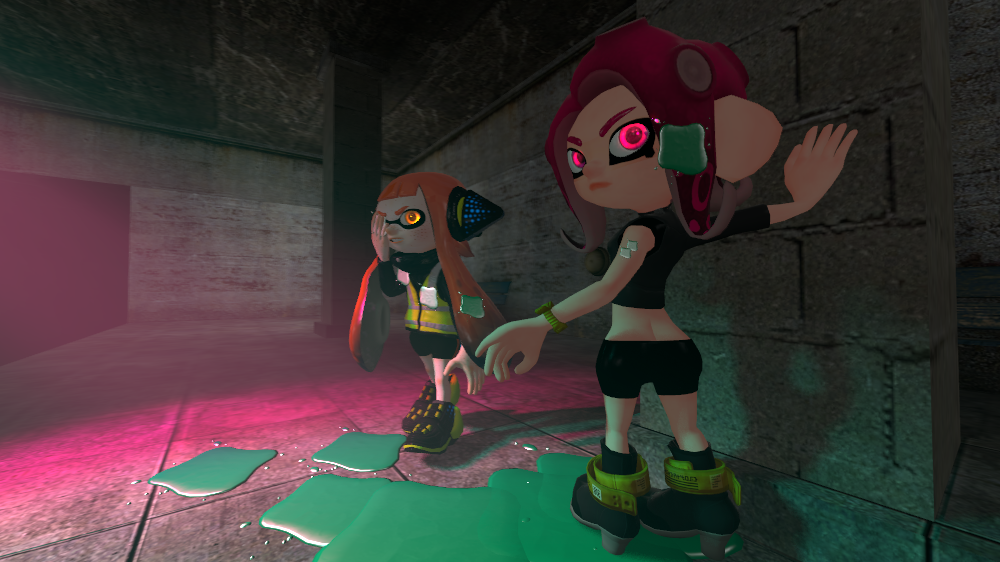 For me, Splatoon 2 has always been the fun game I turn to when I’m done grinding everything else. It is a break from reality and meant to just be a ton of fun. I choose my weapon, jam some games, splatter some paint and move on. The Octo Expansion was a grind. It tested me and drove me mad when I couldn’t complete a level. In places I was able to best the challenge I jumped on a high and was stoked. But I’m still working through the metro stations and it is taking me my sweet time.

If you’re looking for a challenge, improve your Splatoon game and take it to the next level – get the DLC. If you enjoy Splatoon for the stress free fun it usually is, you might not enjoy this one so be warned. You’re going to need to drop around R850 for this one. The number of sub stations make it worth it but if you aren’t willing to grind that might not be money well spent.

Disclaimer: I was sent a code to review the Octo Expansion.