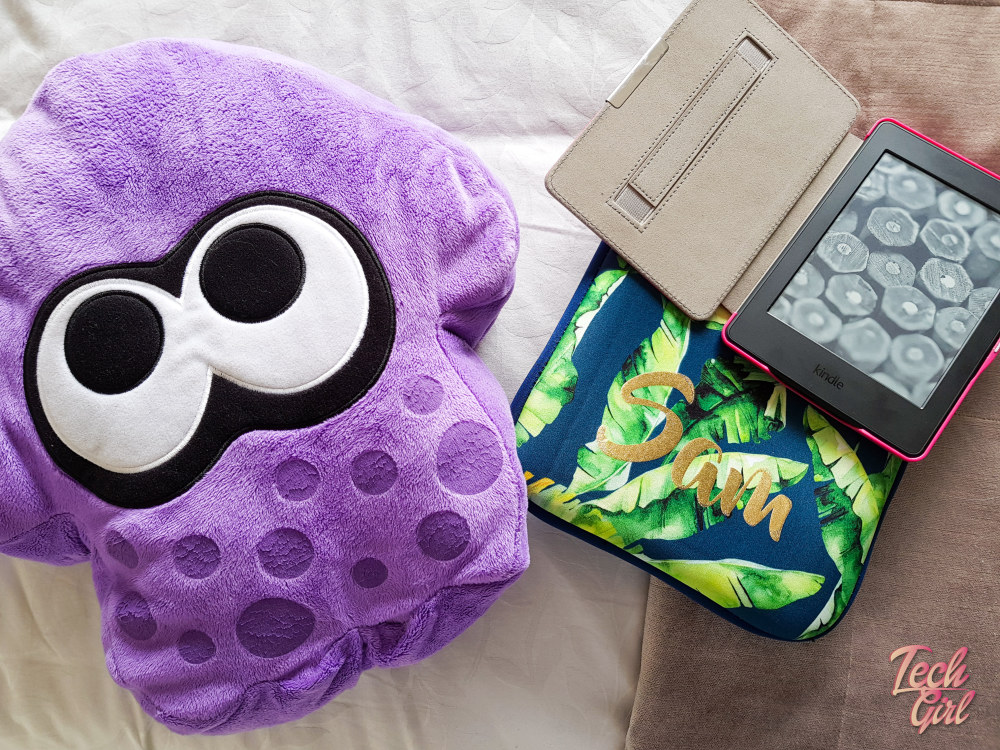 Months ago I dropped a tweet asking whether I should get an iPad or a Kindle. It was probably after I returned from the Ukraine after hosting the Overwatch Contenders Europe Season 1 Top 8. I’d been hooked to a book during that time, which I’d randomly picked up in the airport after a friend suggested it. It made me realise how much I miss reading. When I travel I always try purchase a book or two at the airport but it can be somewhat restrictive in countries where English is not the first language. With this in mind I started seriously considering purchasing a Kindle.

But what about an iPad? 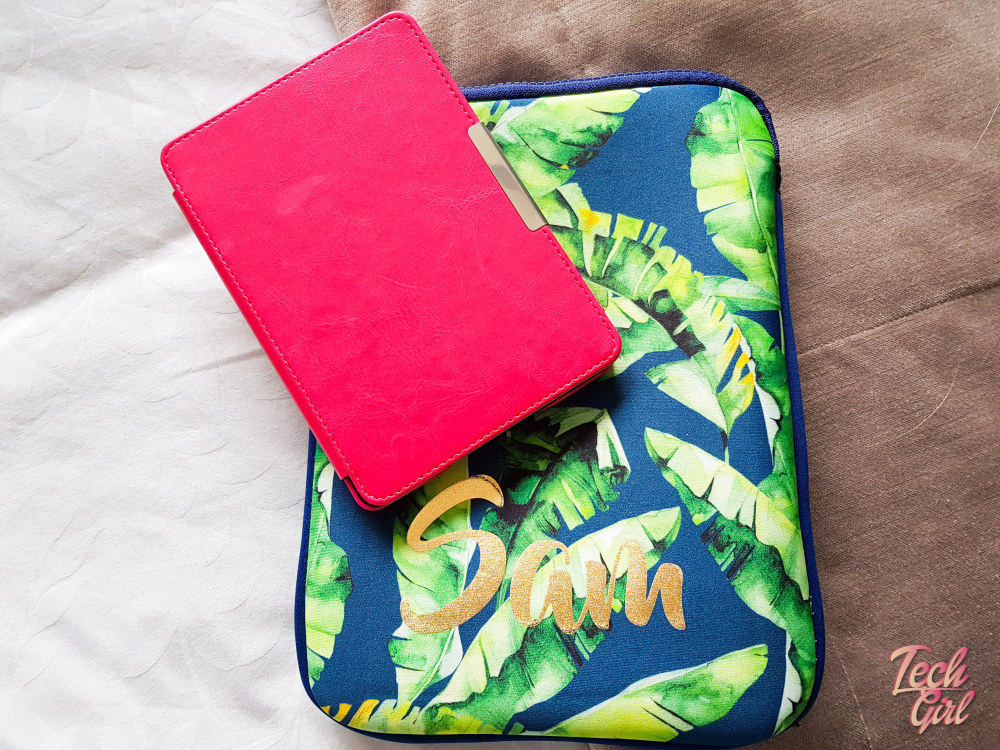 I actually cannot remember who dropped the iPad seed, but someone did. The thinking was that you could have the Amazon app running on it, so utilise all the joy of a Kindle while also loading up some games and having an interactive device to keep me entertained while travelling. Think games, books AND Netflix. There’s a few pros and cons here.

? The iPad is somewhat more pricey than the Kindle

? Battery life can’t compete with the Kindle. And we all know how many times my flights mysteriously get cancelled/delayed and I end up stuck in an airport for ages.

To be honest, other than the MOAR things… I’m not sure why, if I’m looking primarily for an electronic reading device, the iPad would be the first choice. However, I started leaning towards it because I began realising the possibilities that were on offer. I could jot down blog and article ideas, respond to emails, potentially add photo editing software…..

And then Player 2 stepped in 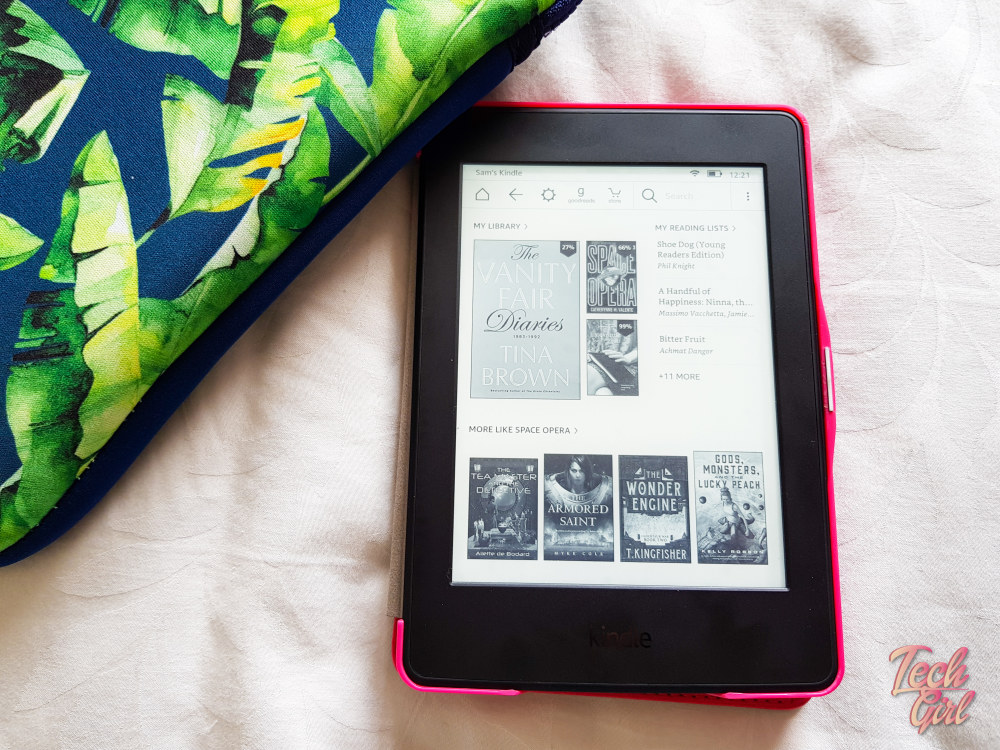 A few weeks before my birthday Player 2 arrived home with a surprise gift. A Kindle! And with it? A glorious bright pink cover. He had realised I was leaning towards the iPad and decided to step in. Why? Because his concern was another device that ultimately connects me to social media and “work” (including emails and the like) would end up becoming another work tool instead of what I was looking for: an electronic reader. And a few months since, with my Kindle a now firm favourite, I’m really glad he took this decision out of my hands. 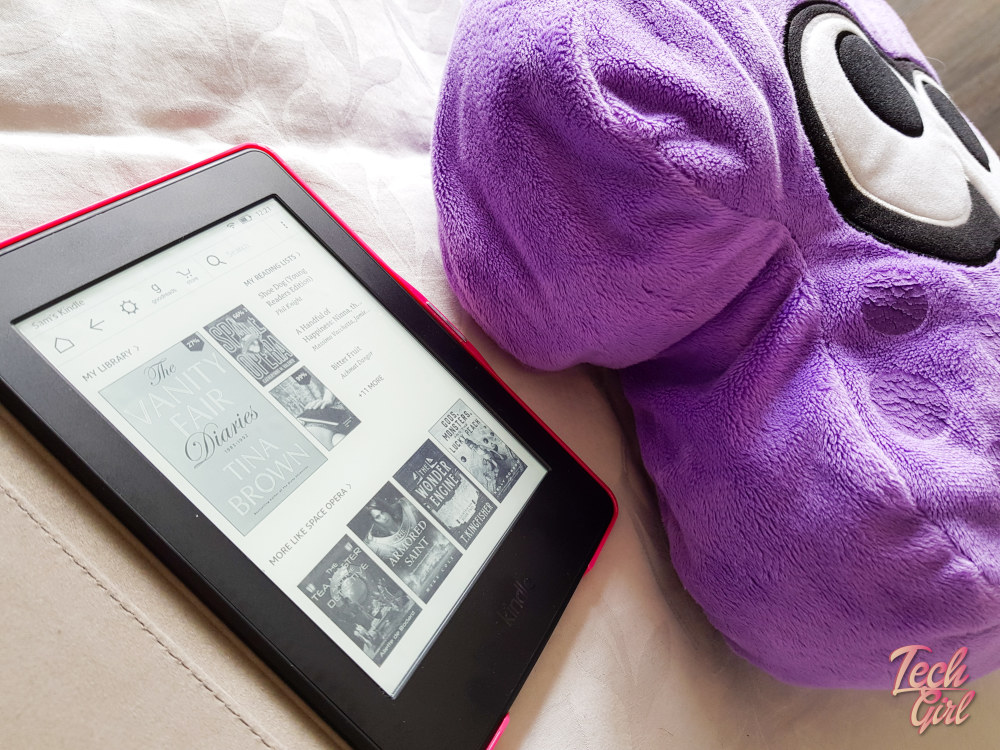 I wanted something slim, portable and yet powerful enough to keep my passion for reading fed but easy enough to travel with. The Kindle is all that and has me spending a considerable amount of cash on various books (don’t even mind to be honest). But it also allows for “down” time. I know when I pick it up I’m in relax mode. My phone goes on to silent and I bury myself into a book. It wouldn’t have been like this with an iPad. An email notification here or blog comment there and it would have likely turned in to yet another work device. Player 2 was 100% correct. I’ve never felt the need to watch Netflix on a plane and I usually travel with a gaming notebook ANYWAY where I can play and watch if need be. So the Kindle is the perfect addition. I’m also obsessed with mine. I love how the screen has a very “book” like feel to it and the battery lasts for days on end. It is honestly up there with some of my favourite gadgets.

So that was my decision. But what would yours be? Kindle or iPad? Let me know, and tell me why, in the comments below.