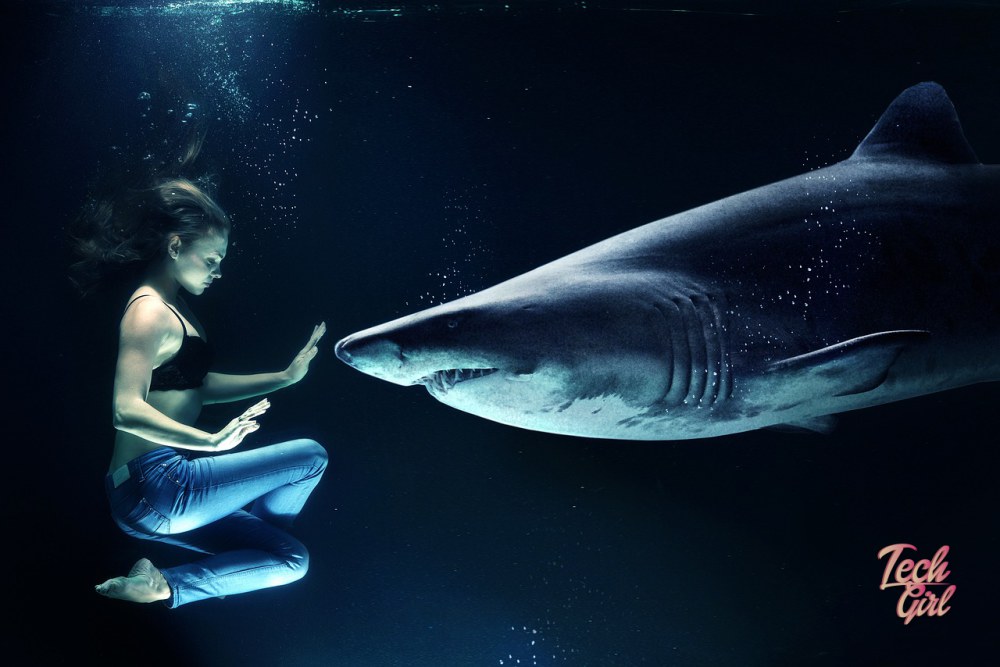 Let’s talk about Sharks… and some games

I know, I know, this is kind of a weird one for me but this past week was Shark Week and I, Arielle, love Sharks.

I honestly can’t tell you why I love sharks as much as I do, I mean I’m deathly scared of big bodies of water and I would NEVER keep a fish tank in my house because just looking at fish can make me feel queasy but somehow, someway, sharks have just never bugged me (don’t you just love hearing about the amazingly complex and confusing ecosystem that is my fears? Can’t handle the thought of gazing at a goldfish but sharks are FINE). As a kid I would always beg to go to the Aquarium to see the sharks and as an adult, shark cage diving is one of my favourite experiences. I mostly get my kicks from playing games that have sharks in them and laughing gleefully as my friends scream in terror when they get jump scared by a passing shark who just wants to be friends.

Before we move on to some of these games, let’s first talk about Shark Week for a minute: 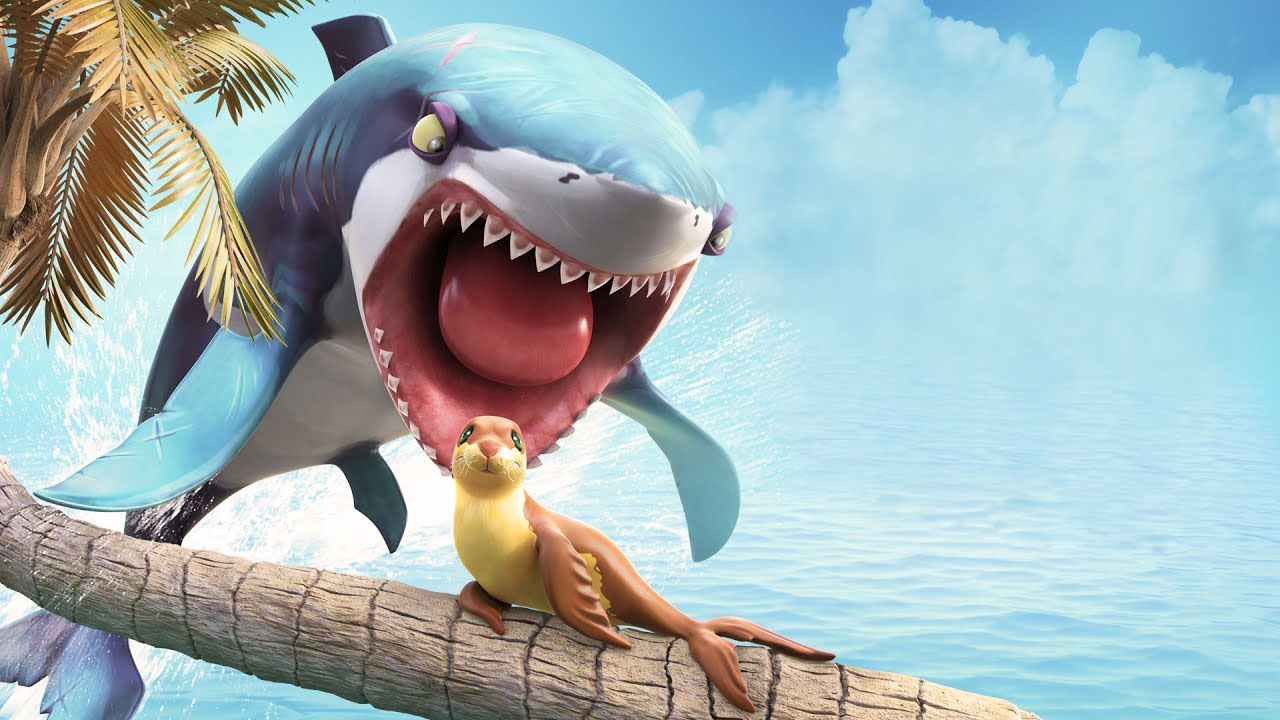 Shark Week is an annual week-long event on the Discovery Channel that takes place sometime between July and August, it’s been running since 1988 and it’s the longest running TV event in history. What is the goal? To help create awareness and respect for sharks. Shark Week is now broadcast in more than 72 counties and most mainstream media sites try to cover it in some way or another. I love sharks and I try to stay on top of the Shark Week hype every year and use it as an excuse to re-watch bad shark movies like Sharknado for the millionth time. Shark Week has been everywhere: on the radio, on TV, on social media and even in the IOS app store. The only part of my life that Shark Week didn’t seem to infiltrate is what I would consider the perfect place for it, the gaming world, but yet for some reason all the gaming sites seemed mum on this event – so I’m here to change that.

Here are three games that are not just amazing, but that also includes my ocean dwelling besties in all of their glory: 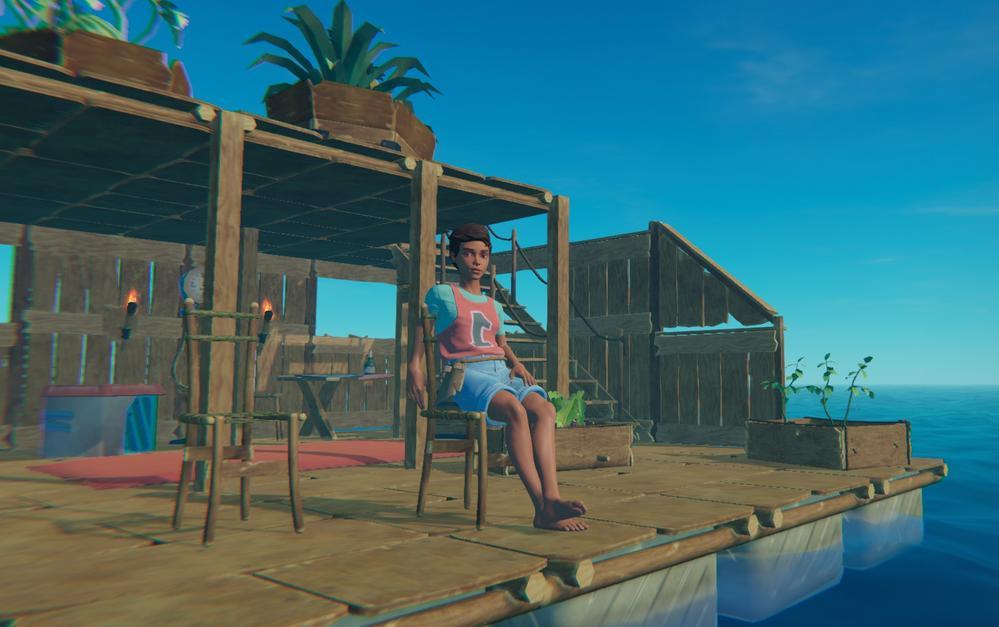 I love survival games, mainly because for some strange reason I’m actually good at them and also because I love the challenge. Something about the looming threat of dying of thirst or hunger just really relaxes me. Again, my head is just an amazing place to be. With Raft you, and maybe a friend or two, find yourselves stranded at sea with nothing but a plastic hook in your hands and the dingy little raft beneath your feet.

Your goal? Survive and try to do it in style.

Like other games in its genre, not only do you need to survive the elements and slowly craft your raft into a real home, but you also need to manage your hunger and thirst levels. Having the game set in the middle of the ccean gives this game an added level of difficulty by having the resources you need to survive being almost impossible to come by. You’ll need to be constantly vigilant of anything floating above the water so that you can grab it with your hook and whenever you can you need to try to explore hostile islands and the Ocean itself just to try to stay alive. Also, surprise! Shark infested waters (pro tip: these particular Sharks are super antisocial and don’t seem to want to be friends).

This was nominated as IOS’s “Official Game for Shark Week” and honestly, I can see why.

By now it should be no secret that mobile games just aren’t my thing, I want them to be – but I always end up being bored and deleting them within hours of first playing, so when my partner heard I was writing about Shark Week and recommended a mobile game called Hungry Shark World, honestly, I dismissed it. Flash to late one night and me not having anything pressing to do and I thought, what the heck, lemme try it. IT. IS. AMAZING.You take on the role of a hungry, hungry Shark (basically me in the mornings) and your only mission is to continuously eat (anything that you can find) so that you don’t die of hunger… again, this is basically me in the mornings. The game is ridiculous, action-packed, chaotic and just really absurdly funny. it’s free to download and play and if nothing else, it’s bound to give you a giggle. 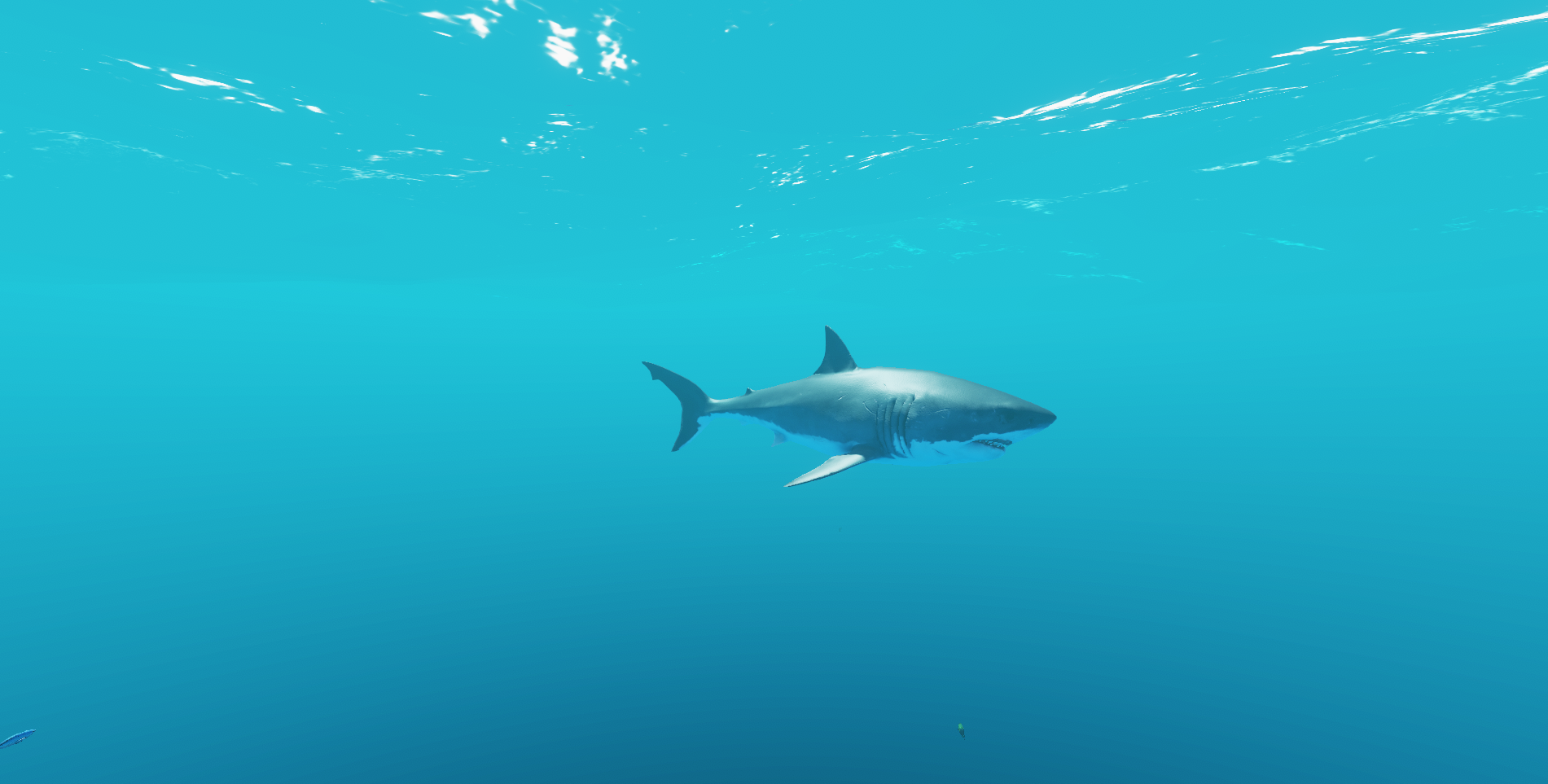 Stranded Deep is one of those games that I bought years ago when it came out on beta, played it once and then forgot about. I rediscovered it in my Steam library a few weeks ago and damn has this game just blossomed. The game starts off very much along the same lines of ‘The Forest’, you are the lone survivor of a plane that has crashed over the Pacific Ocean. Your only job is to do whatever it takes to survive. You can construct shelters, build rafts to explore the ocean on, dive, explore the reefs and try to either avoid, hunt or befriend the various species of aquatic life and of course, sharks (pro tip: the bigger the species of Shark, the more friendly it is). As with “The Forest” you need to do all of this while still managing all your vitals, making sure you have enough food, water, medicine and sleep in order to survive.

Love them or hate them Sharks really are amazing creatures and as with all animals that we can’t invite into our homes or dress up, just a little bit of knowledge can go a long way to helping keep them off the endangered species list. Let’s be real, how boring would most games be without that anxious feeling you get from swimming in the ocean knowing a Shark is probably lurking nearby, waiting?

For this to be a true “Shark Week” post though I feel like we need a few shark facts so here are some of my favourites: 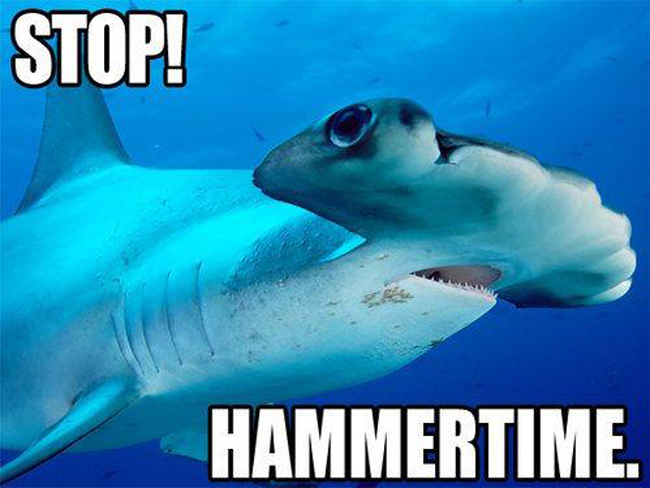 ? Swell sharks have bio-fluorescent properties that let them glow in the dark.

? Sharks eyes are on the side of their heads giving them an almost 360-degree panoramic view. Their only blind spots are in front of their snout and directly behind their head.

? The Dwarf Lantern Shark when fully grown is smaller than a human hand.

? The author of Jaws dedicated the last decade of his career to the preservation of sharks to try to make up for the misinformation and fear spread by his book.

? Sharks are the only animals that are immune to every known disease, including cancer.

? Shark teeth are actually not teeth at all, but scales. That’s why they can grow them back indefinitely.

So with that, consider this post to be my contribution to Shark Week and shark awareness and let’s make sure we don’t end up in a world without any sharks around to keep things interesting. Now I want to know from you, do you love or hate sharks and what game shark has given you the biggest fright, let me know in the comments below?