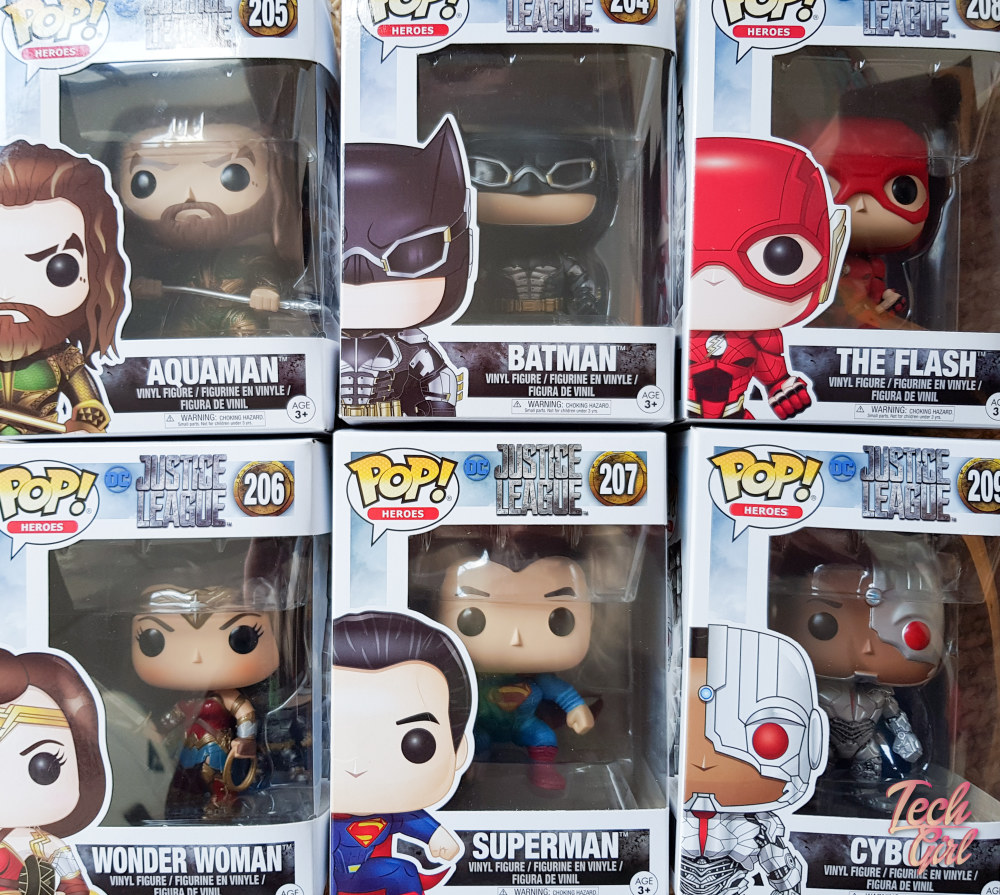 The Funko Documentary on Netflix – should you watch it?

The official distributor of Funko POP figures in South Africa sponsored my live streams when I was in the Ukraine for Season 1 of Overwatch Contenders. I was able to use some of the Funko content at the time and specifically used a teaser trailer for the documentary they were making – because in less than a few minutes it embodied the very excitement and joy I felt to be able to share my love of Funko with the world. I had a fleeting though of “oh I wish I could watch this” and then forgot.

Until it popped up on Netflix 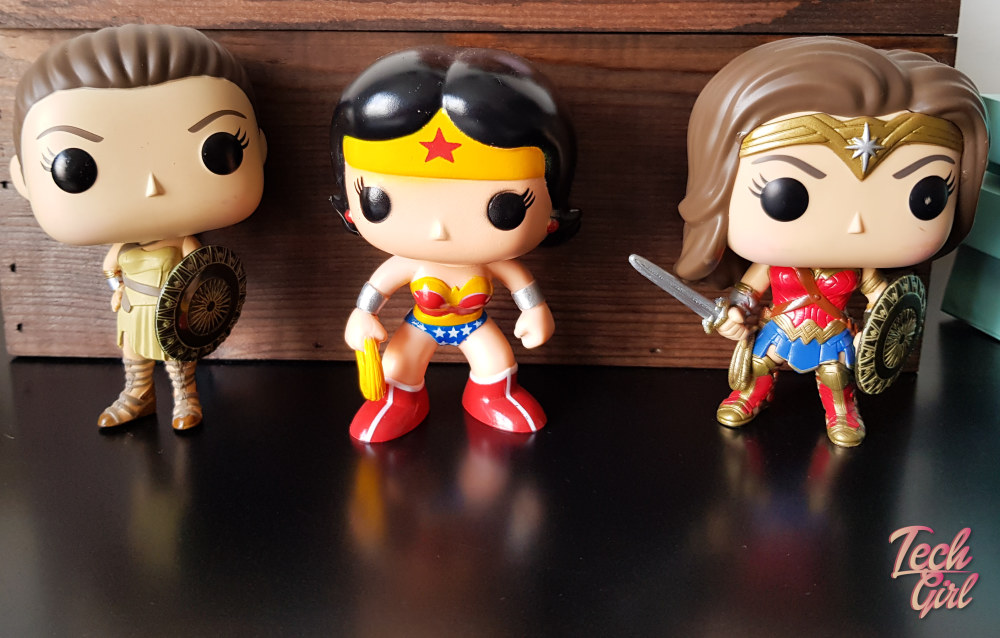 A few months later, while scrolling through Netflix trying to find something to watch (as we’d binged most of our favourites already), Kevin Smith’s face and Funko POP figures popped up. Netflix was airing Making Fun: The Story of Funko. Yes! Player 2, being a Smith fan, agreed to watch it off the filmmaker’s face alone so it was a win all round. Spoiler: Smith features very little in the documentary so don’t get too excited at his face being a primary marketing tool here. Second spoiler: I fell asleep 30 minutes towards the end. Oops. To clarify I didn’t fall asleep because I was bored but just because it had been one hell of a crazy day and the documentary itself lifted my spirits, made me happy and relaxed me to the point I snoozed… but more on that later.

What is Making Fun: The Story of Funko about? 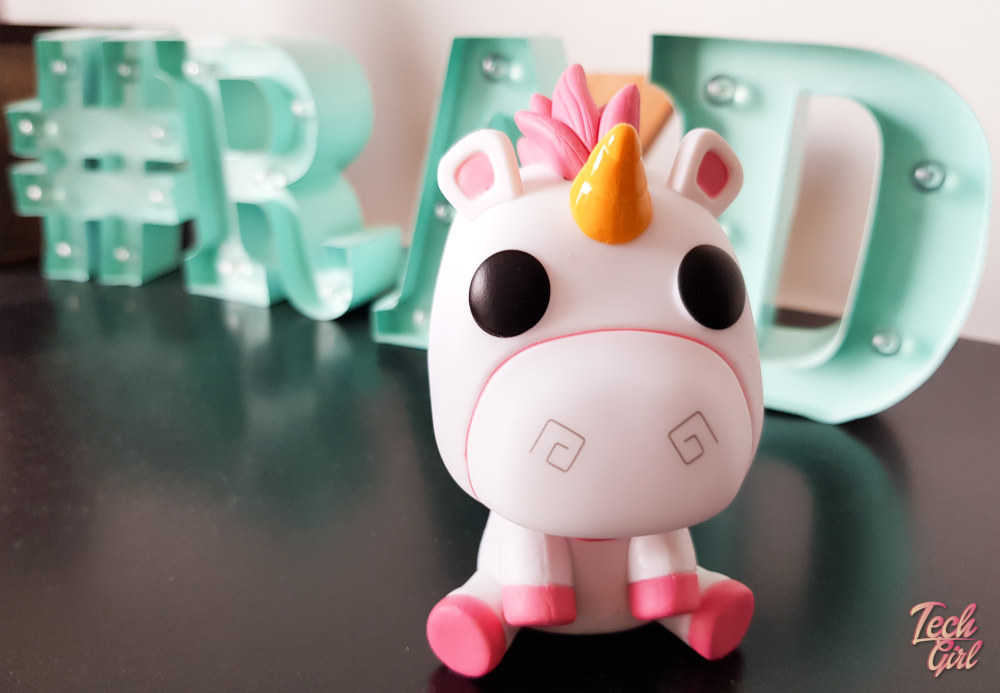 Well, the content is in the title isn’t it? The documentary showcases how Funko, as a company, came to be and the journey to where they are now. I feel horrible admitting this and presume my geek badge will be removed, but I didn’t really know Funko did much else other than POPS till watching this doccie. They have such a rich and interesting history. It also made me somewhat sad. It sounds really strange but there was a time where industry boomed. If you had a great idea you ran with it and could usually find someone to manufacture and make it a reality. Now, you need to fly to China, drop minimum quantity orders and pray your idea isn’t ripped off. I’m probably way off base here because that has been my experience when trying to develop an idea. Maybe it is just South Africa but the documentary led to a deep conversation about how business development then and now might have changed. 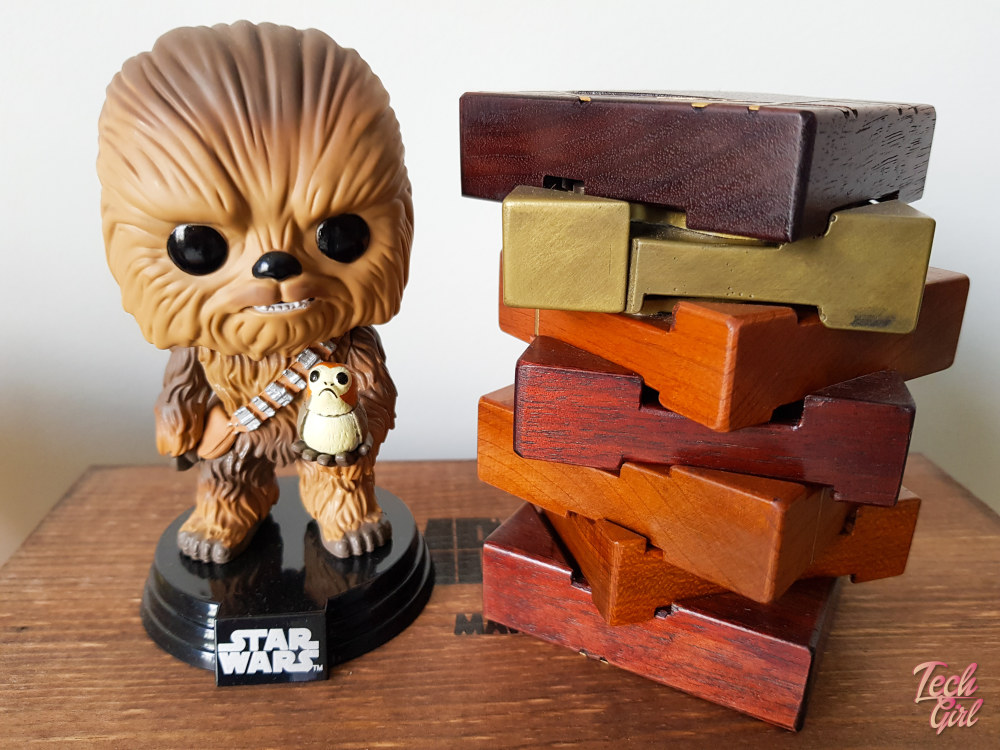 The story follows the start and highlights the change in leadership between Mike Becker and Brian Mariotti. In a refreshing twist there is no great corporate espionage or show match type boardroom battle. Becker was tired, Mariotti took over and Becker is now back involved in the company as they’ve stayed friends ever since. I liked that aspect. The documentary also highlights a host of Funko collectors from various walks of life with different interests and stories. Each person surprises and delights you. There is the giant Star Trek fan, the professional boxer and then a really rad Alice Cooper feature which made me happy (I’m a big fan). the story of Funko is woven in to each of these collectors and allows you to fully immerse yourself in the brand and also the way it has turned customers into community. Interesting to note – the Funko introduced POPs into the market the more hardcore fans actually didn’t like them. But you’ll get a deeper understanding for that when you watch.

What did I think? 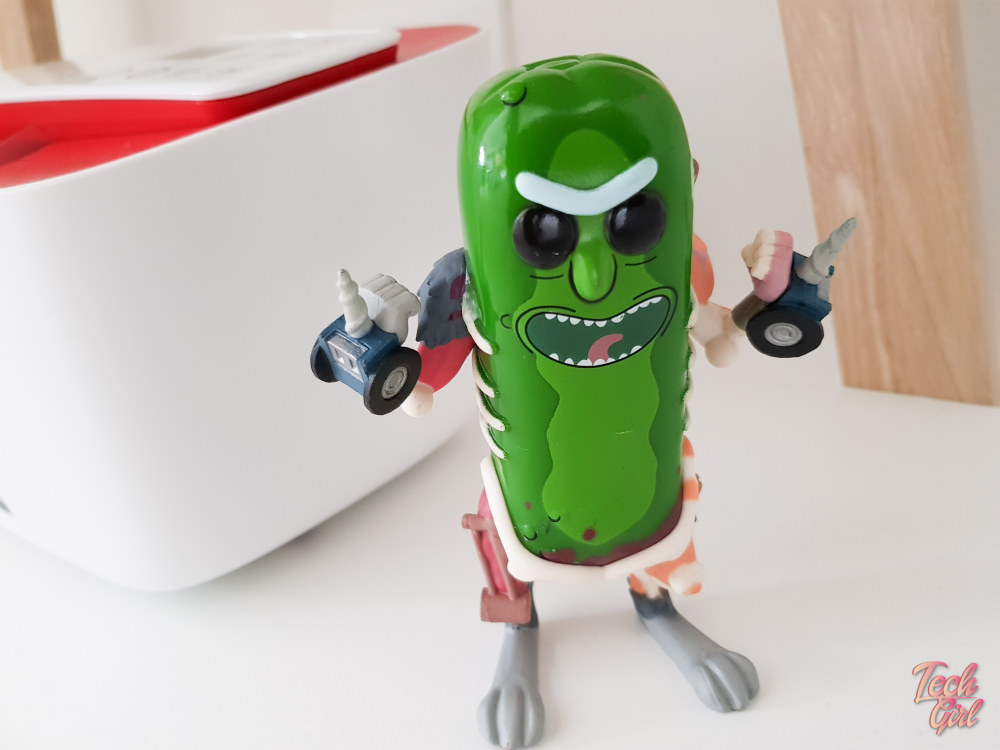 Mixed bag on this one. I love Funko POPs. I love how much joy they bring me. Taking photos for this post of my collection and remembering where each POP came from and their meaning was a fun afternoon. Watching the documentary will elicit similar emotions of joy and wonder. However, you might be disappointed. I know my more curious nature felt frustrated that the documentary doesn’t really delve into how the business grew, how manufacturing works or how they were able to secure as many licenses as they did. I’ll be honest after my first viewing (the one where I fell asleep) I felt a bit uneasy, like this had been commissioned by the brand and was potentially a marketing ploy of movie sized proportions. However, after visiting the website for the documentary, noting the film makers and reading their description it did help solidify the feelings I had after my second viewing. 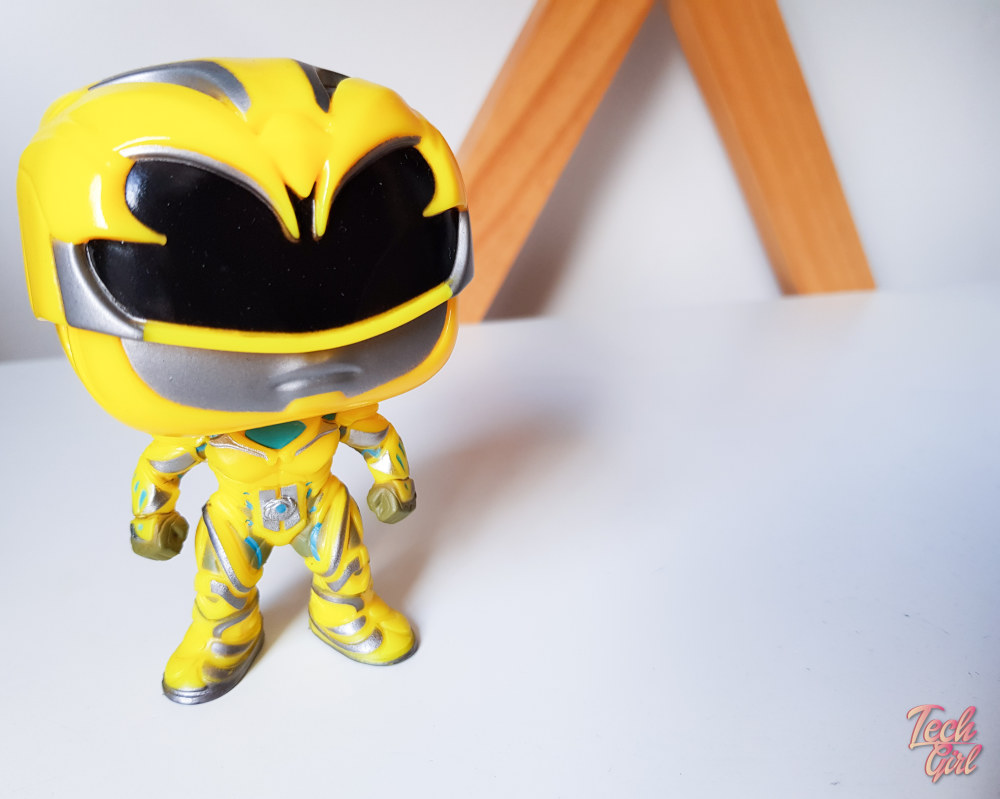 See, I watched the documentary and finished it properly a second time while here in the Ukraine. Home sick, feeling under pressure to perform and somewhat tired from work (I was in the middle of adjusting my sleep schedule), my second viewing was magical. I was sad when Making Fun ended because I wanted more of the joy I felt in sharing the stories on screen. It was whimsical and it was fun. Which is what the filmmakers were aiming for:

“For the past 20 years, a “feeling” has been growing around this company, connected by toys, but rooted in fun, friendship and love. 2018 marks the perfect convergence of a milestone anniversary, pop culture peak awareness and global fan interaction.

​This is not a “how to” for the business-minded. Neither is this a Funko commercial or fan tribute. This is an exploration of how pop culture has permeated all aspects of life, globally, through collectibles.

​This is a two year study of the past 20 years of caring and sharing. Making friendships, making memories, making toys.

And you know what? They did.

If you want something to watch that will remind you that the world isn’t a horrible place and that something like a plastic Wonder Woman can impact our lives in a positive and meaningful way – then watch this. You might dig it. 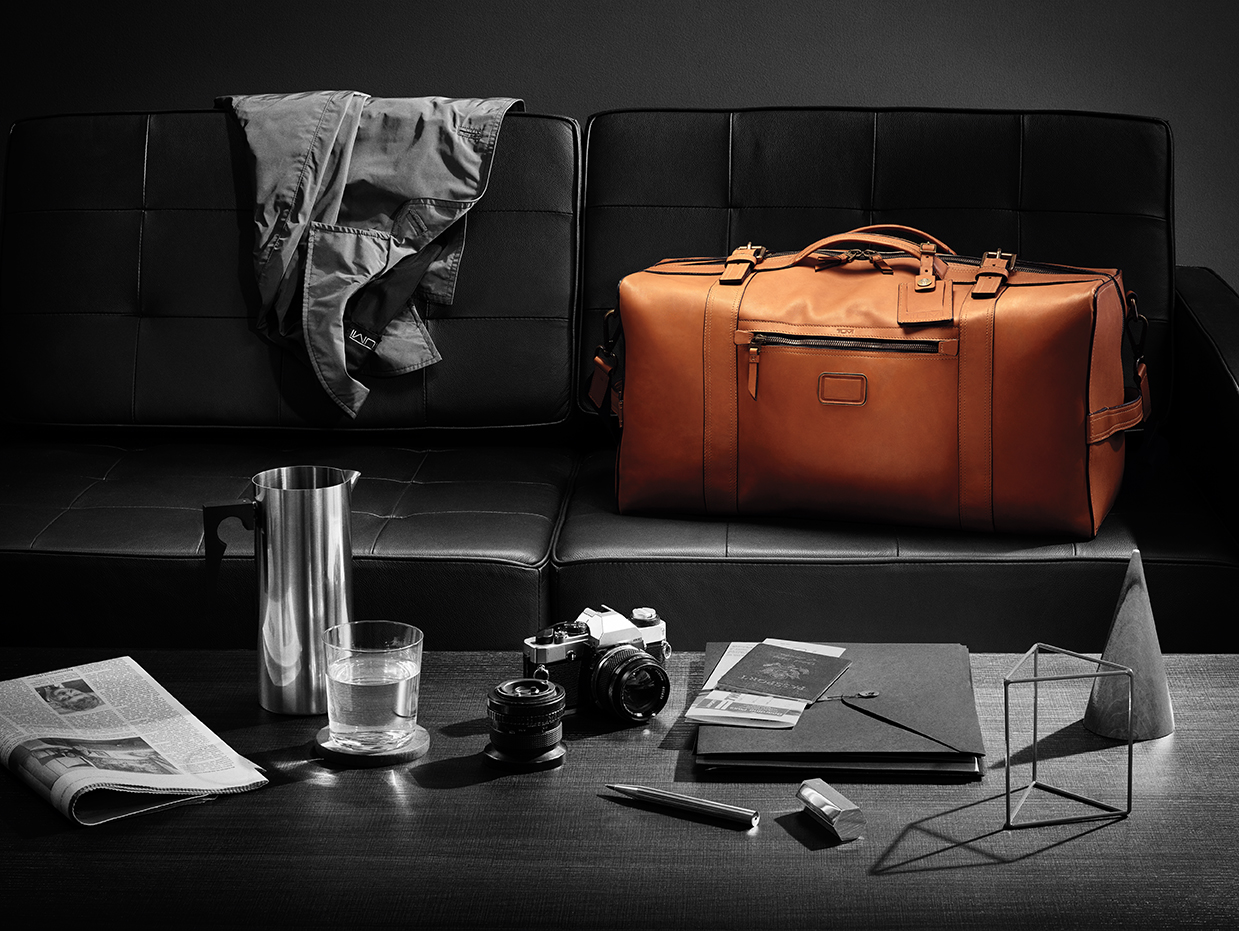