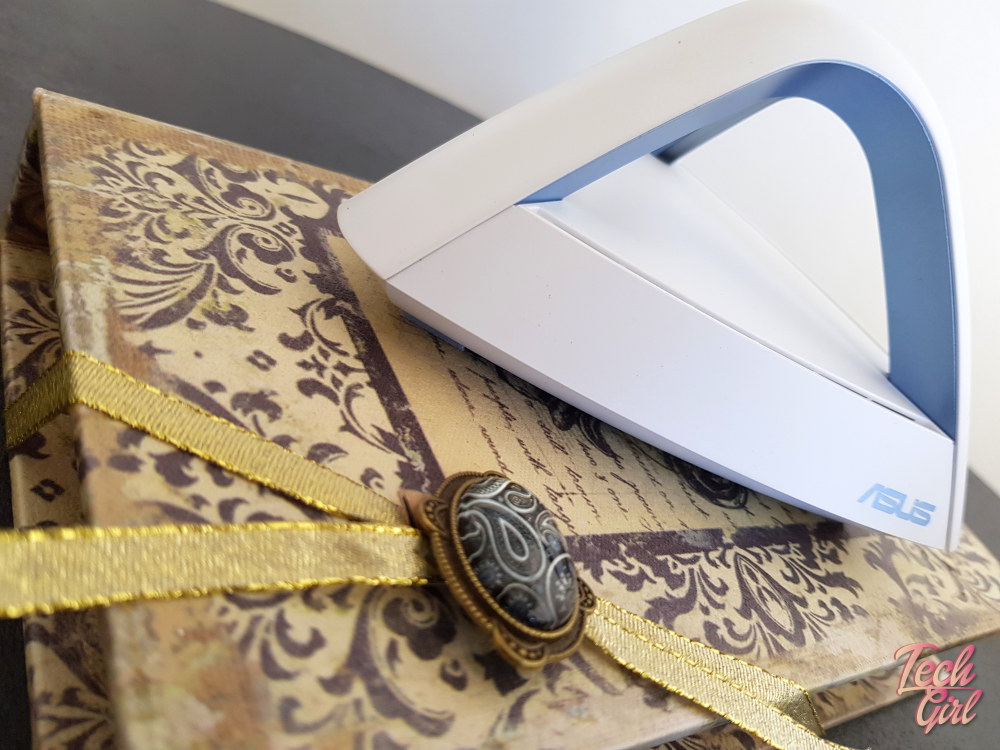 I actually blame my brother for forcing me to venture down the rabbit hole of wireless mesh networks. Let me explain: my brother and his girlfriend recently purchased a house. I’ve happily been renting apartments (all with balconies) for some time. Call it sibling envy but I suddenly have an itch to drop all my hard earned savings on some brick walls and A GARDEN! Oh, all I want is a garden. I’d have my dogs back in my day to day life and I’d set up a couch on a veranda so I could laze away on summer afternoons with my laptop outside or with a good book.

The itch became a scratch and I started randomly shopping for houses online… despite not being able to afford said properties there was that whole “I travel way too much for work to be paying a bond too” thing, but still I browsed. I found a gorgeous little space with a fairy garden and an extra “garden cottage” which was a well painted outside room with bathroom. Fantastic! I’d have a private studio space and I’d set up a little reading nook on the covered veranda. Of course as I slid further down the hole I began to prep a “house budget” and it was at this point that I realised I’d have a small internet problem. Having always lived in small apartments with ample Wifi coverage I’d never needed to look at extenders and the like. Suddenly, I was fascinated to find a cost effective and well, effective, way to cover the new house I’m not buying or even going to look at in real life.

What is a wireless mesh network? 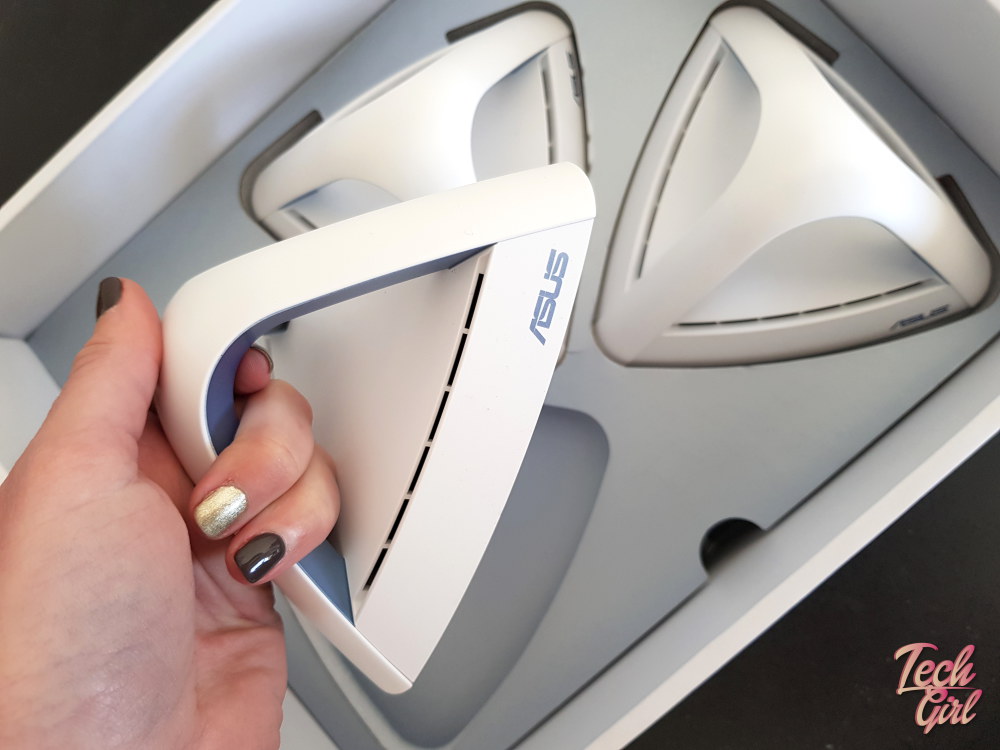 Don’t worry, the tech talk is pointless. Let me explain. If you have a modem and running on Wifi through your house, depending on its size you could very well lose Wifi signal in places and have “dead” zones. Mesh networks were originally in big corporates but you can now get them for your home. The nodes are basically modules or little devices/boxes. You can keep adding the devices/nodes to the network so the more space you need covered the more nodes you get it. Got it? 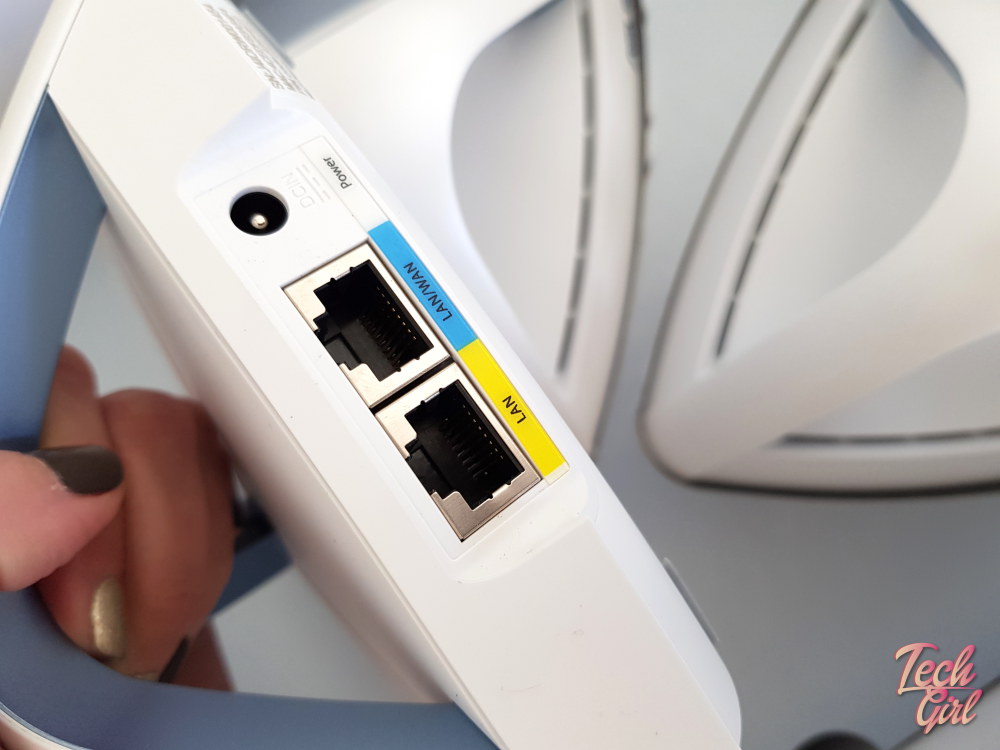 A mesh system works a bit better than a signal extender because the signal bounces around the nodes which in turn fire off that signal to your devices. The nodes communicate with each other and your devices connect to the strongest signal point.

It all sounds really confusing but it really is not 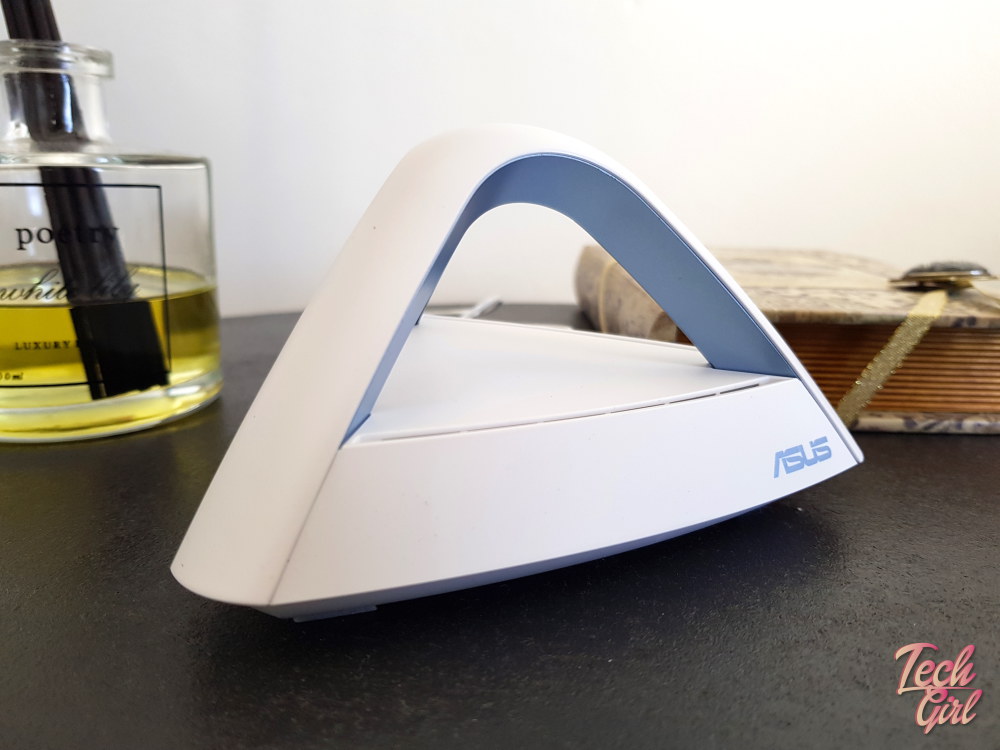 The rad thing about Wifi Mesh networks for the home is that they’re designed not to be confusing. A great one on the market currently is the ASUS Lyra Trio Mesh Wifi System. This is an ideal product for a no fuss set up and use. In the box you get 3 nodes or hubs as they’re called. Setting up is easy. You’ll need to keep your existing router because usually the router you received from your provider includes the modem which you’ll need. You just need to plug a hub into the modem via an ethernet cable (which comes in the box with the Lyra Trio). But the instruction manual explains this in really simple terms.

You then download the ASUS Lyra app on your phone (available for iOS and Android). 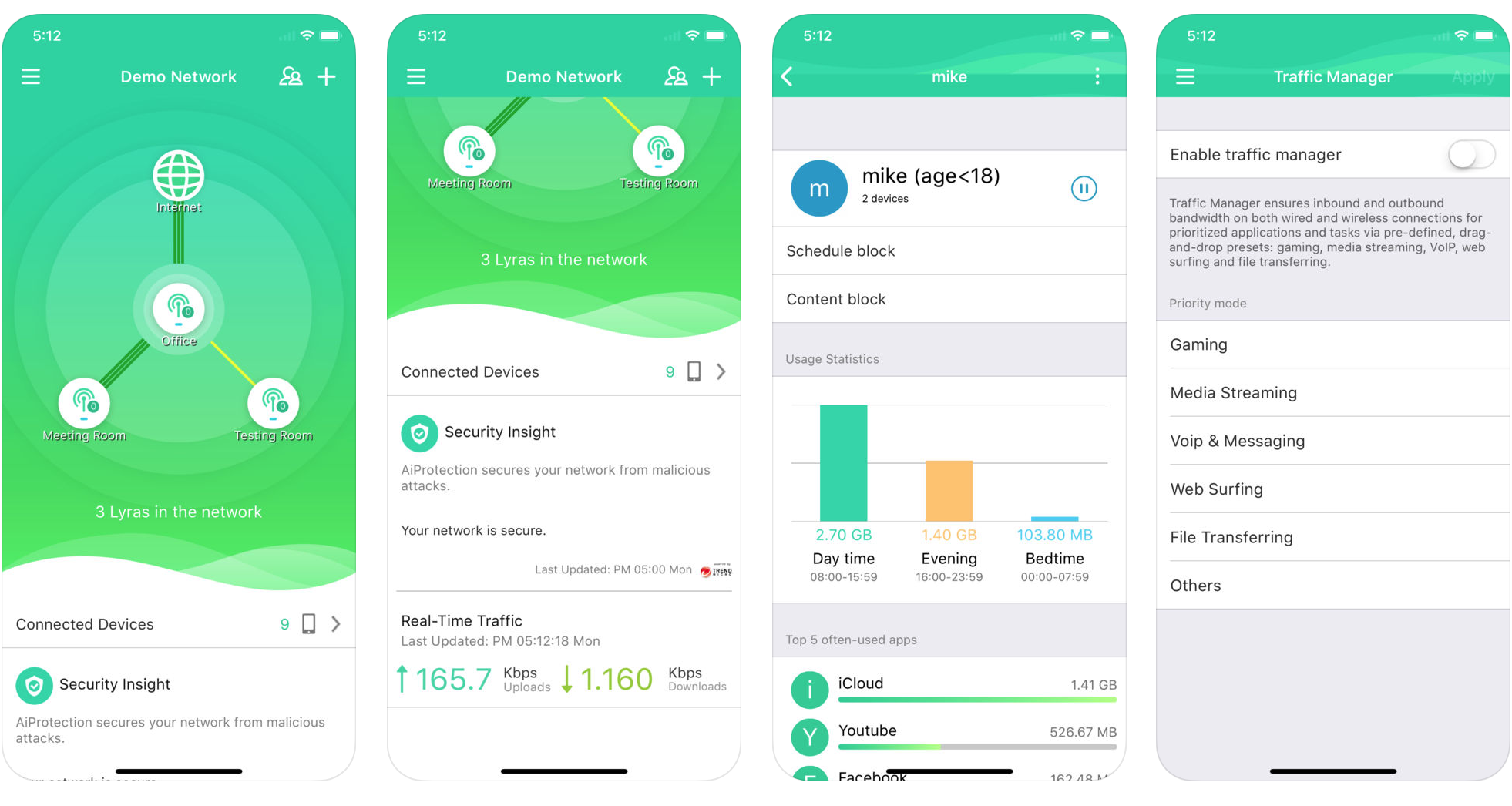 The app walks you through set up. It is really easy, you might get a little stuck when you need to input network details so get that from your internet service provider beforehand. There are also a stack of useful features. You can give your guests access and limit their usage (useful when the internet hogs come over and automatically start updating apps), you can focus most of your speed to gaming over work and even protect your kids from certain content if you’re a parent. Basically you can handle and manage your network from your phone so there is no need to switch on your notebook. This means that even if you aren’t 100% sure how the mesh network works, you’ll still be able to set it up.

In the box you get 3 hubs and you set them up at various points around your home to kill those dead zones. These are great if you have a second floor or if you want to ensure Wifi connectivity on that covered veranda I’m pining for.

It’s in the design 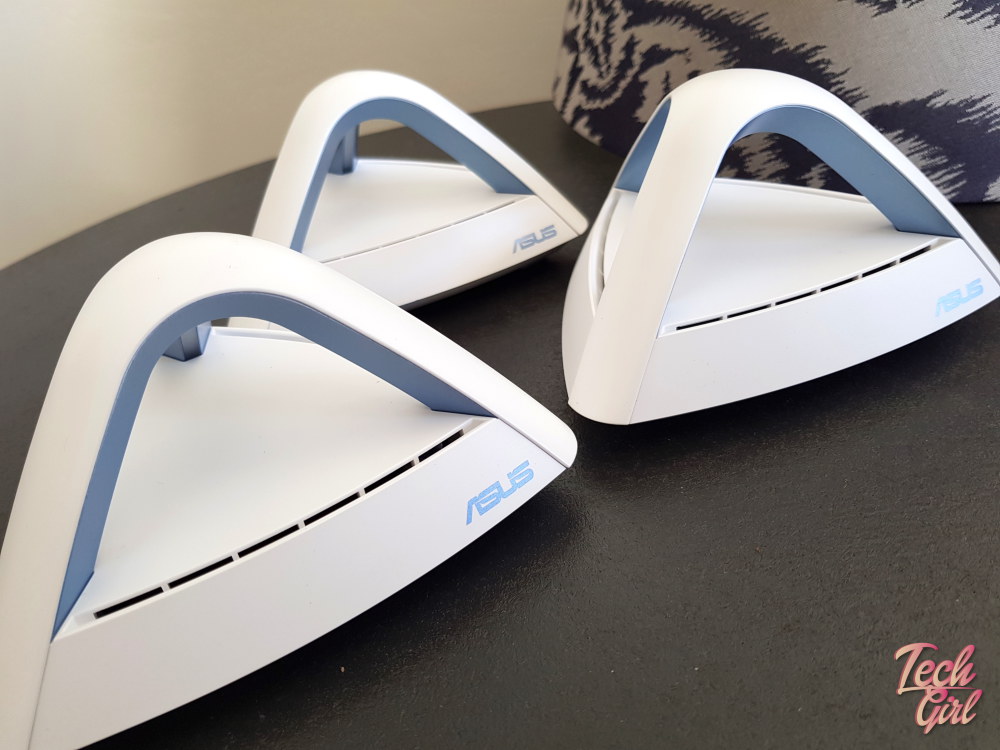 The reason I’ve used the ASUS Lyra Trio as a good example for this post is because I think they’ve really considered home usage for the design of the system. I’m going to start with the tech talk. Mesh systems usually work on a 2 x 2 mesh set up. However, with the Lyra Trio you’ve got a 3 x 3 MMO antenna design which gives you an extra spatial stream. What that means is that the system is able to handle more traffic, allowing you to connect more devices. The nodes/hubs connect on 3 lanes as opposed to 2 so this increases speed and ultimately ensures the best points of connection. 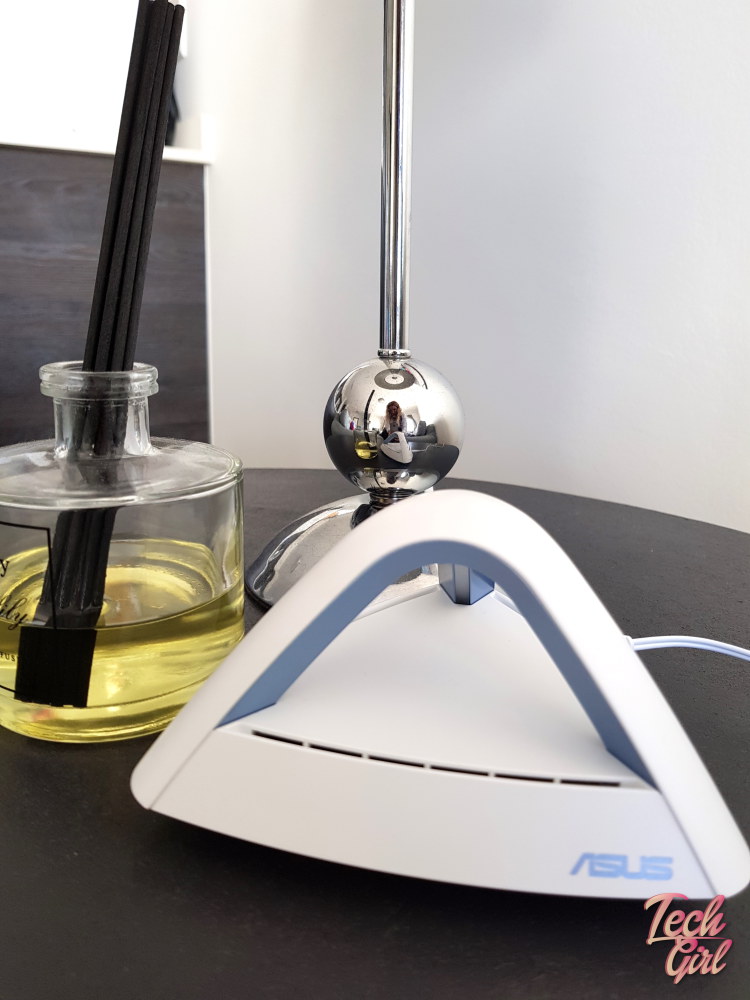 The hubs have a unique pyramid antenna design. This helps minimise interference but also transmits the signal vertically and horizontally. In the box you get 3 hubs and you set them up at various points around your home to kill those dead zones. These are great if you have a second floor or if you want to ensure Wifi connectivity on that covered veranda I’m pining for. I think that while there might be a practical point to the hubs there is also an aesthetic point as well. Routers are not sexy. We tend to try hide them from sight. While the Lyra Trio hubs are by no means sexy, they’re far smaller than you realise and also have a less obtrusive feel to them. The white and light blue colouring also appeals to most colour schemes and allows them to not become a big box eye sore which is often the case. 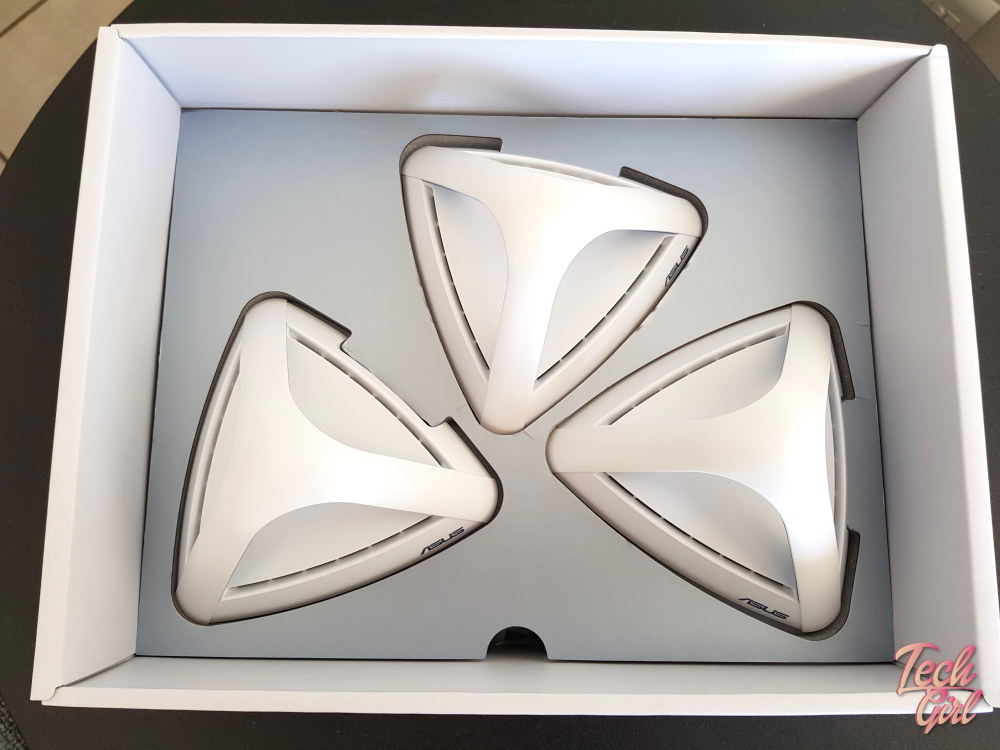 While I’m not yet on the market for better Wifi connections, this has given me a small education into what I might need when I finally decide to throw my life savings at some brick walls. My brother’s internet is currently being installed and we’ll be whipping out the review unit of the Lyra Trio to really put it through its paces and get a feel for it. I do think, if you’re in the market for upgrading your home (and ultimately internet connections and speed), taking a look at a Wifi Mesh Network is a good place to start. 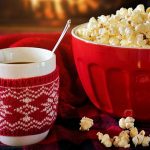 The Staircase: the series you have to binge watch THIS weekend 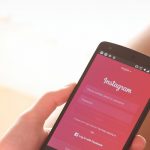