From the moment the poster for Ocean’s 8 dropped on social media I’ve been excited for this movie. I loved the Ocean’s franchise with Clooney, Brad Pitt, Don Cheadle and the gang wrecking havoc in Las Vegas and the rest of the world on their conman exploits. Ocean’s 11 came out more than 15 years ago and yet still I remember so much of it. I’m a fan of the premise and I think Ocean’s 8 is going to bring me as much joy as the original Ocean’s trilogy. 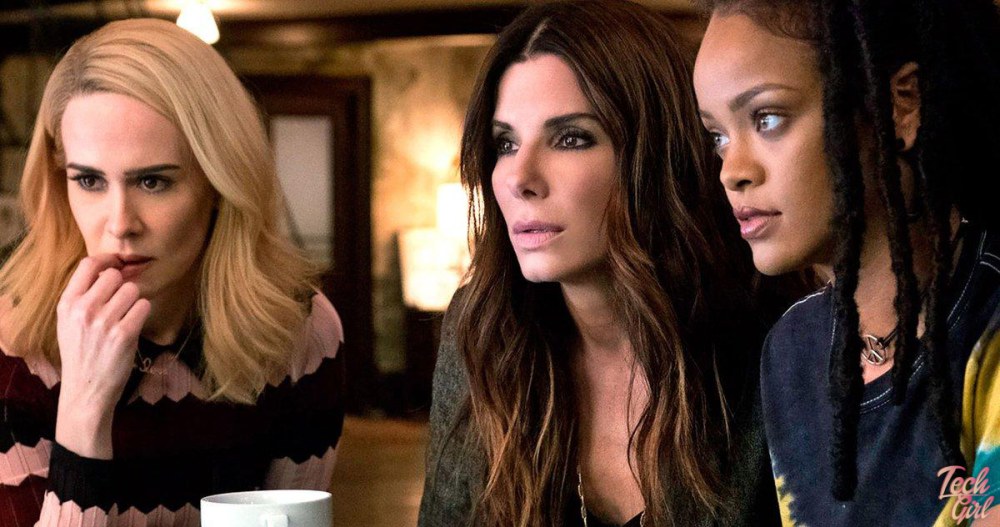 This time the leader of the con crew is Debbie Ocean, played by Sandra Bullock. She’s the estranged sister of Clooney’s Danny. Debbie pulls together a crew of talented ladies to help her pull off a robbery at the Met Gala. Much like the original Ocean’s films, this one has a rad cast. Cate Blanchett is the bestie, Anne Hathway is the celebrity, Mindy Kaling is a jewelry maker, Helena Bonham Carter plays the fashion designer, new comer Awkwafina is the thief and Sarah Paulson plays the suburban mom and profiteer. My favourite character (so far, any way) is Rihanna as Nine Ball. She’s a computer hacker and tech genius. These are all incredible actresses and I think together it will be a power house of a movie.

Which is great, because we all get to see it a day early!

That’s right! Courtesy of my friends Warner Bros Pictures, I’ve been able to secure an exclusive prescreening of the movie the day before it releases. On 21 June you and I will be able to go to Mall of Africa at 7:30pm (movie starts at 8) to watch the film. There will be popcorn and refreshments as well as some awesome prizes.

I have some rad goodies to giveaway during the screening. Here’s what you can win (so far, there are a few other surprises we’re working on):

I’ll have an incredible Ocean’s 8 hamper to giveaway (you can see some of the items above) to the best dressed attendee on the night. So take inspiration from the characters, choose your favourite and make an effort. Because you’ll be rewarded.

Another Ocean’s 8 hamper is going to an attendee who gets on the #TakeYour8 mission. If you arrive with 7 of your friends in tow your crew could be selected and you’ll win the hamper (which means you’ll have to share with your besties).

If you’ve booked a ticket and are coming to the prescreening then be sure to share the hype on social media and tell all your friends. Tag me and #Oceans8ZA – the person who makes the most hype will be rewarded with a wicked cool RAZER hamper on the night! 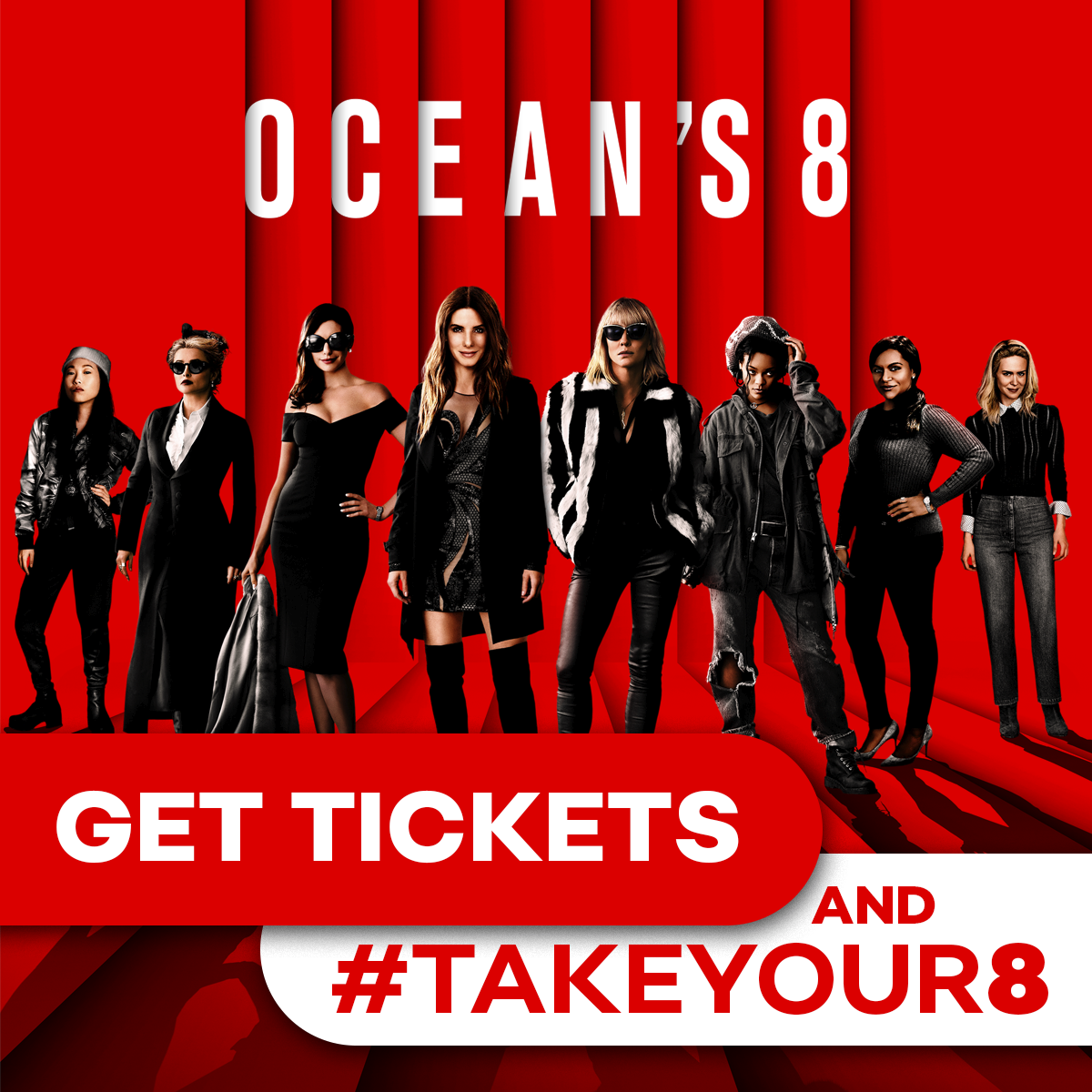 Finally, if you aren’t in Joburg and cannot attend, do not be bleak. I have another Ocean’s 8 hamper saved just for you. Again, just tag me on social media using the hashtag #Oceans8ZA telling me the character/actress you’re most excited to see in the film. Best answer wins the hamper and we’ll courier it to you!

All the prizes and all the fun!

Tickets are limited so if you want to make sure you’re part of my crew on 21 June be sure to book your spot here ASAP.

Oh yes and because everyone keeps asking – of course this is open to the man friends as well. 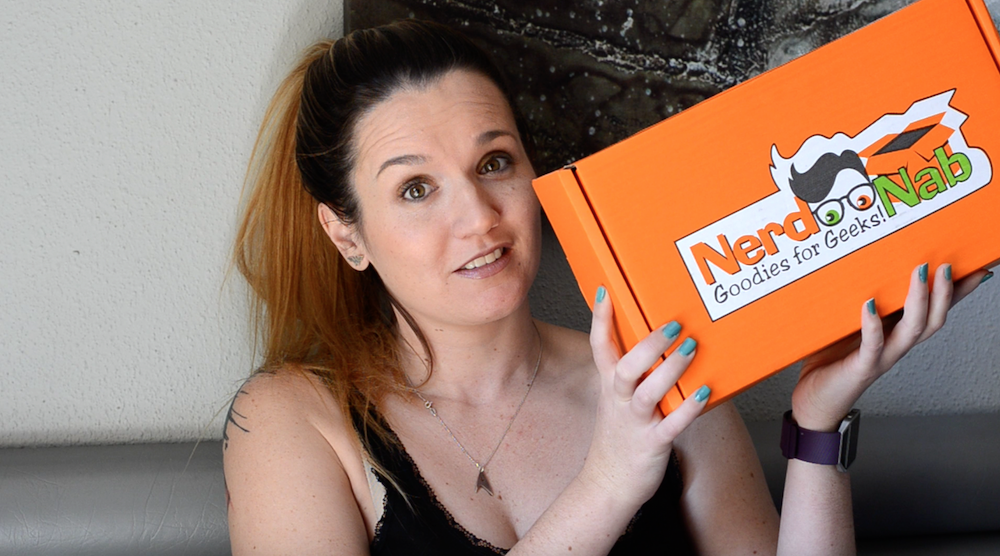 This is a Nerd Nab Box & it has a REAL Ninja Star in it!