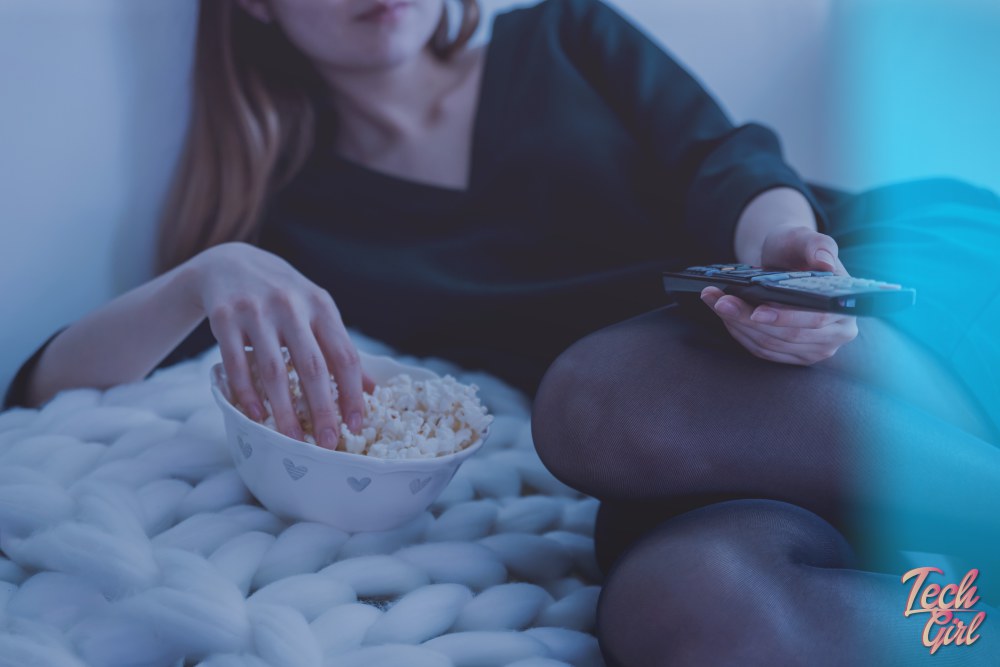 I’m on this wild documentaries binge that the moment. I’m finding myself drawn to watching official reports and historical stories over typical series. It has become a bit of an obsession and luckily Netflix has a pretty impressive collection (you need to pay a monthly subscription to Netflix, my free find is below, just FYI). My three favourites of late are: 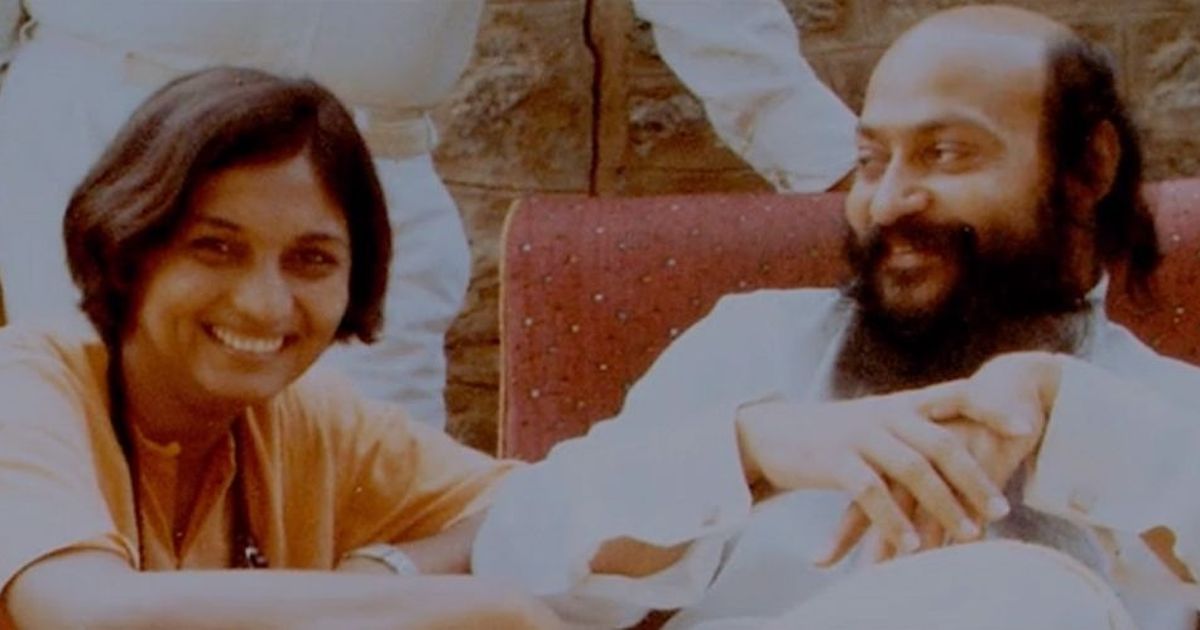 Wild Wild Country is a documentary series that follows the story of Bhagwan Shree Rajneesh (later known as Osho). Bhagwan was a controversial Indian guru who convinced his followers, known as the Rajneesh to move to a commune in Wasco County, Oregan. The series follows the building of the commune and the community’s outrage at these weird red clad folk entering their small town. The documentary interviews both sides: prominent Rajneesh followers as well as Wasco community members. I really struggled with this one, originally thinking the Rajneesh were all mad before being terrified of them and finally pitying them. I have a strong opinion on Bhagwan and his ridiculous diamond bracelets and Rolls Royces (spoiler: I think the man was a very clear charlatan) but the real joy is this series is Ma Anand Sheela. Sheela is interviewed throughout the series and I cannot decide if she was bat sh*t crazy or ridiculously smart. She has these sparks of compassion littered with pure moments of arrogance and power thirst that will make you love and hate her all at the same time. Insight into what can only be described as a cult, Wild Wild Country touches on the pitfalls and joyfulness of organised religion. I binge watched it in two days and still find myself pondering it regularly. 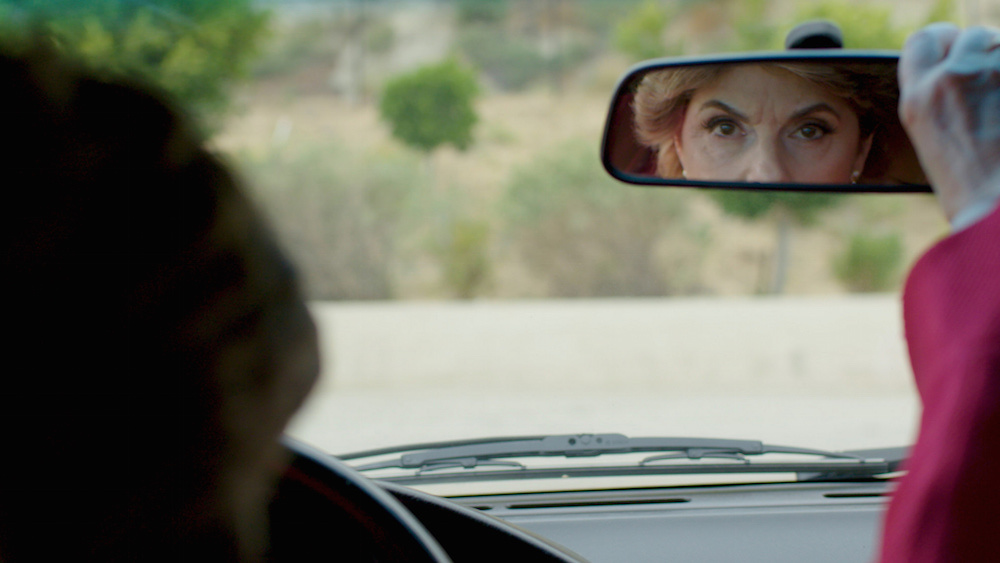 This is a documentary that spans the length of a movie. It follows Gloria Allred, a name I was completely unfamiliar with beforehand, as she attempts to fight both Bill Cosby and Donald Trump. Allred is a women’s rights attorney and is famed in the US for her outspoken nature, sometimes ridiculous lawsuit media frenzies and also the incredible work she has done to fight for women and equal opportunity. She’s either loved or hated and there is definitely no blur. You get a full feel for that in the documentary. The documentary gives you insight in to her life and career so far. You’ll also get a good look as she fights sexual violence allegations against the two prominent figures I mentioned. After watching I was all sorts of obsessed with Gloria. I’m by no means a women’s right advocate on her level but rather, I identified with her in a personal capacity. Watching the hate she endures and how she publicly fights it head on, giving as good as she gets, while privately breaking down. The toll it has taken on her: to work hard, fight harder and never show weakness publicly is very clear. I recently had a bit of a “slump” which was due to a somewhat similar experience. So being able to see someone so incredibly strong and versatile face an even worse barrage was inspiring. 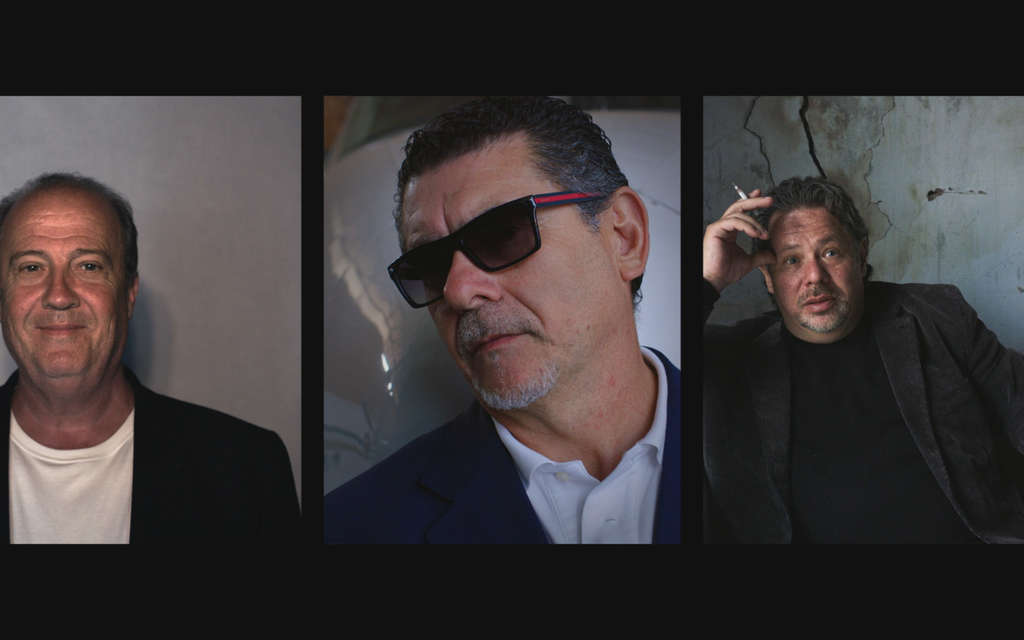 Gosh, this is such a gloriously enjoyable documentary that I don’t even know where to start. Basically, this is the true story about three mobsters who attempt to sell a Russian military submarine to the Colombian drug cartel. The entire documentary is as absurd as the premise. You get to meet Tarzan, a Russian mobster and a Cuban guy clearly currently in hiding in South Africa. Seriously, his interviews take place in an airport hanger with an SAA branded plane behind him! The whole thing is shot a bit like a movie, turning these criminals into glorious stars. You’ll laugh, a lot while also being somewhat horrified at the Russian corruption and blatant belligerent attitudes of these crooks.

You’ll notice all 3 of these are international documentaries. But my new obsession has made me realise that there are likely a host of South African and African documentaries I could watch as well. I think these stories would have a bigger impact being close to home. I was to learn about the strong females of my own country and about the seedy underbelly of gangsterism which, I’m almost 99% sure, is currently taking place in Bedfordview, less than a 20 min drive from my mom’s place. Which is why Afridocs is one of my favourite new finds.

Afridocs is a free streaming platform that offers up documentaries from Africa. They’ve partnered with Channel24 and now stream a weekly African documentary on the site as well. Each week you can find a new documentary to watch if you’re a bit overwhelmed by the large catalogue on the AfriDocs website. I haven’t yet used the service but I’m going to test it out in the next few weeks. For the most part it seems to run off YouTube which makes it relatively easy to navigate and use.

Let me know if you take a look at AfriDocs and what you think?