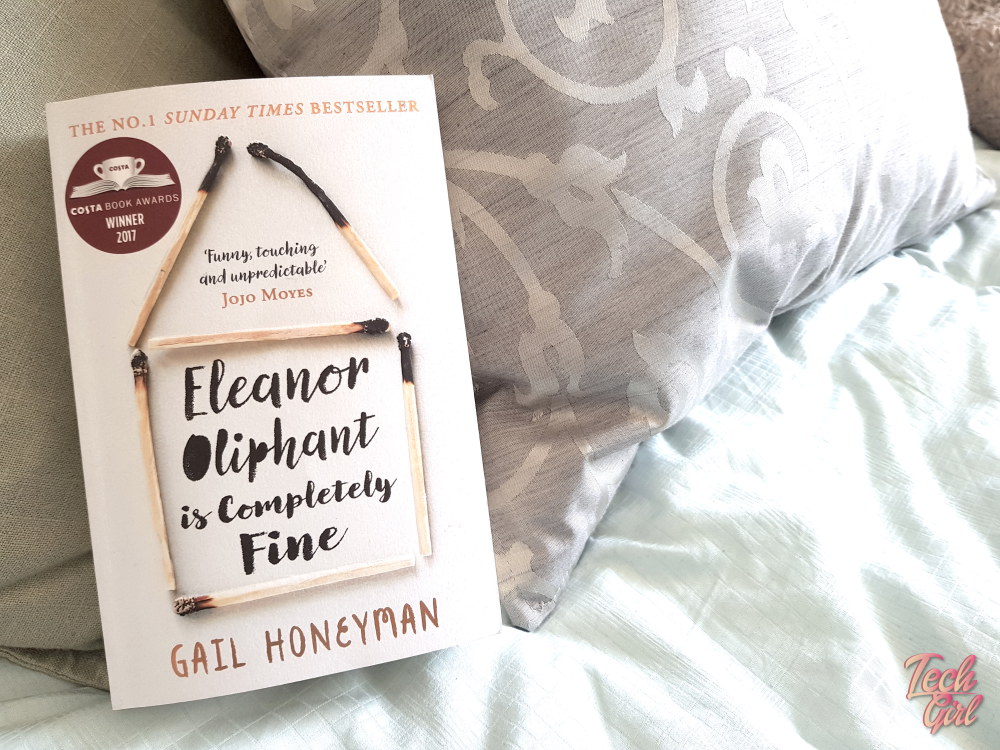 A few weeks ago I shared on social media that I was taking a YouTube break for mental health reasons.

Taking a break from YouTube vids for the next 2 weeks friends. Mental health reasons and all that. Give me some time, I’ll be back 🙂 pic.twitter.com/ARtjLO45yf

You were extremely supportive, asking no questions but encouraging me to just take the time I needed. The truth was, I wasn’t in a great place. I found myself in this awful slump that I just couldn’t seem to snap out of. My friend Cindy who blogs over on 3 kids, 2 dogs and 1 old house recently wrote a post about the 5 things that help her get her happy back. The moment I read it I had my “AHA” moment. She’d somehow summarised exactly how I was feeling as well.

I don’t think I’m depressed but I’m definitely in a “dark” place. 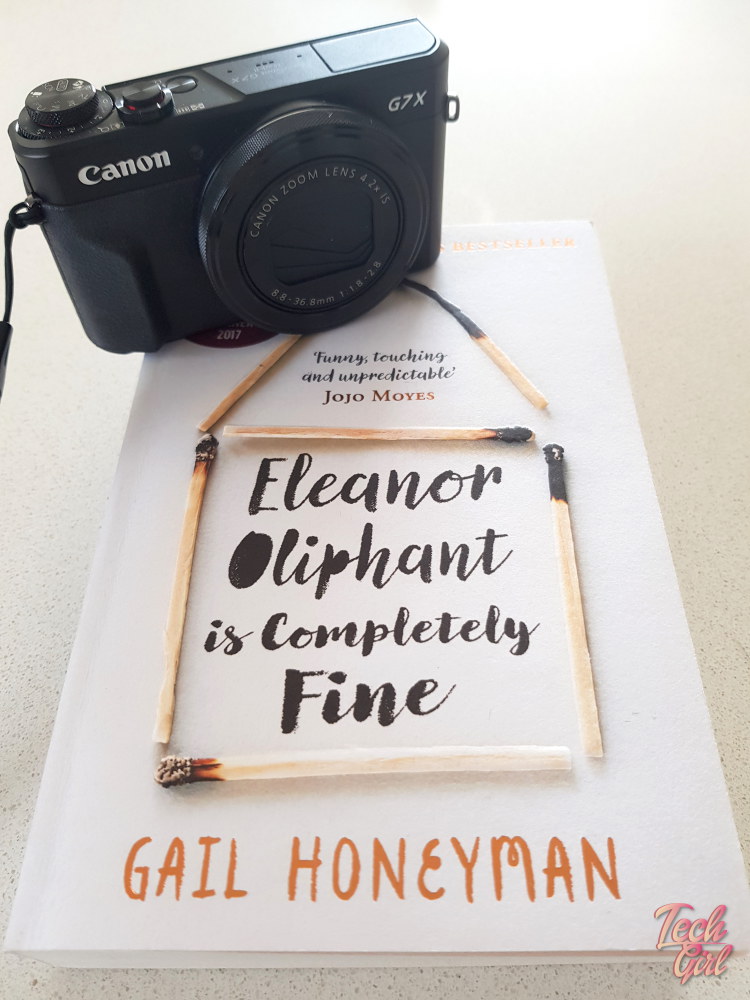 I had lost my creative sparkle and felt completely deflated. While there was a backlog of posts to keep the blog going, every time I switched on a camera to record I didn’t want to. I’d become far too concerned about negative criticism, about being topical, about ticking all the boxes that apparently need to be ticked when making a video…. Pretending to be SUPER PSYCHED STOKED HYPED AWESOME just wasn’t possible. I was also stuck in this victim space where I was just feeling attacked from all sides. It felt like nothing I did was good enough. So I decided to just stop and try again later.

If you’ve engaged with me on social for awhile you’ll know that I’m always go go go. To stop and just not follow the self made schedule gives me anxiety. So taking a step back and saying I need a break was a scary one for me. It was one I had to make. I was so lonely despite being surrounded by incredible people, constantly tired and drained and just not a very fun person to speak to. It is a weird space to be in. On my most recent trip to the Ukraine for Contenders Quarter Finals I chose not to take a camera with me. The first time I’ve done this when travelling. I replaced my vlogging camera with a book. My friend Meg from The Counter had posted on her Instastories that she enjoyed the book I eventually chose. I was in the airport book shop attempting to find “Space Opera” which I’d been told was rather good (hunt currently unsuccessful and Google spits out a trillion options) when I stumbled across Meg’s suggestion: 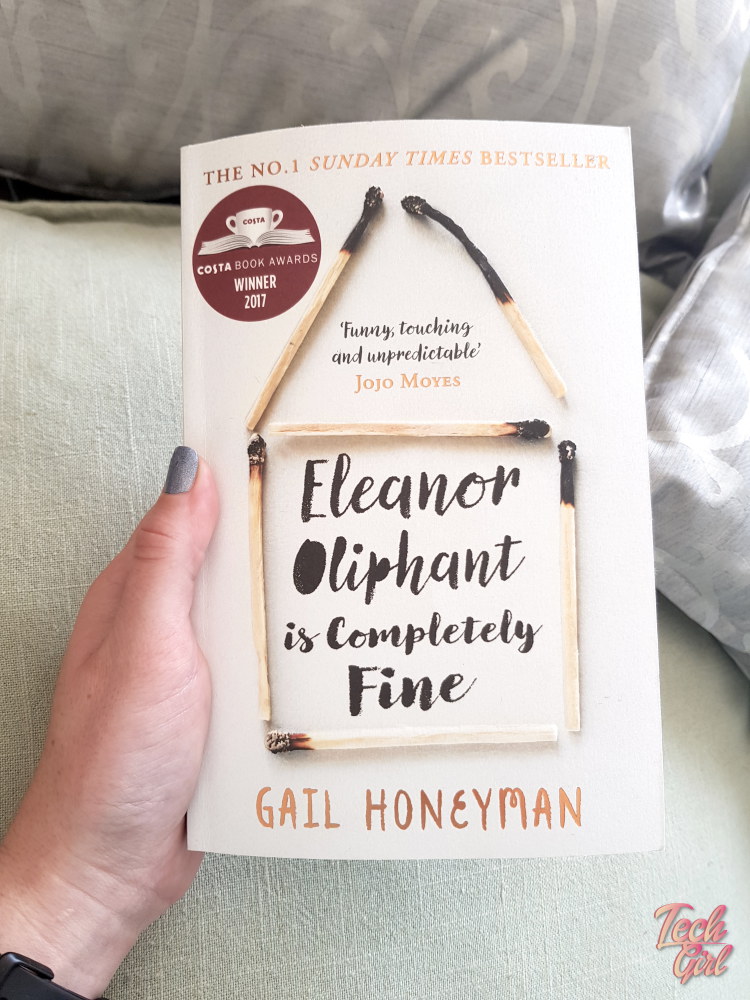 I read the blurb and immediately thought I was in for a boring chick lit type read. Cue misery all over again. However, my flight was about to board and I wanted reading material so I handed over the R200 and shoved the book in to my bag. If you’re wondering, this was the blurb:

Eleanor Oliphant leads a simple life. She wears the same clothes to work every day, eats the same meal deal for lunch every day and buys the same two bottles of vodka to drink every weekend. Eleanor Oliphant is happy. Nothing is missing from her carefully timetabled existence. Except, sometimes, everything….” 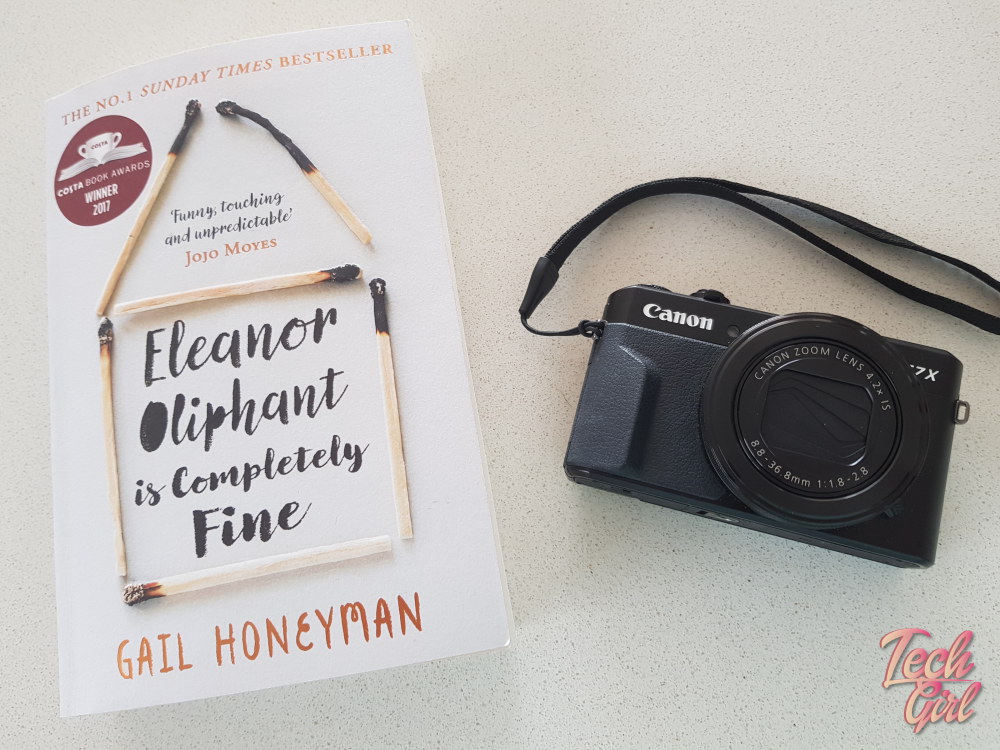 How wrong I was. Eleanor Oliphant is completely fine is a book about depression, about demons and about fitting in. Its a book about changing your mindset and pulling yourself out of the hole. It isn’t a romance. It isn’t about a white knight galloping in to save you. It is about you changing your circumstances and, most importantly, it is about kindness. I’ve always had a pragmatic approach to depression. When someone is depressed I consider it akin to being in a hole. I’ve always argued that you can’t get out the hole unless you want to. If you don’t want to get out the hole you’ll end up pulling in anyone who tries to help you. But after my latest “slump” I’m really not sure any more. Sometimes you need a little help, a hand to grasp or a foot hold on your climb out.

Gail Honeyman creates a character in Eleanor that makes you feel uncomfortable and uneasy. You immediately want to pull away from her but also realise you ARE her. While your stories may not be the same your feelings are. The biting negativity, the lack of interest in beauty and the inner voice judging you and others were all things I immediately identified with – as they were things that happened to me in this “dark” space. The sprinkles of kindness from strangers litter Eleanor’s story and made me realise that sometimes the battle does not need to be fought alone. The book’s ending left me uneasy if only because it felt less like an ending and more like a beginning.

Eleanor Oliphant is completely fine made me laugh, it made me cry and it made feel uncomfortable. It also made me feel, which was something I desperately needed. Its an exquisite read and I’d suggest you try it out. It also reminded me, much like Cindy mentioned in her blog post, that I need to read more. It used to be one of my favourite hobbies but has fallen on the back burner of late. The escape into Honeyman’s created world allowed me to just take a break from it all and start again fresh. It ignited a fire (the irony here will be lost on you until you’ve read the book) and I feel like I’m finding my way out of my hole. 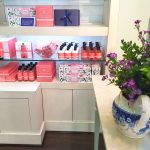 My 4 “me time” essentials from the new Crabtree & Evelyn ranges 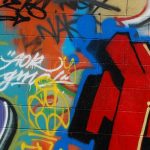 Peppa Pig banned in China because it’s too gangsta