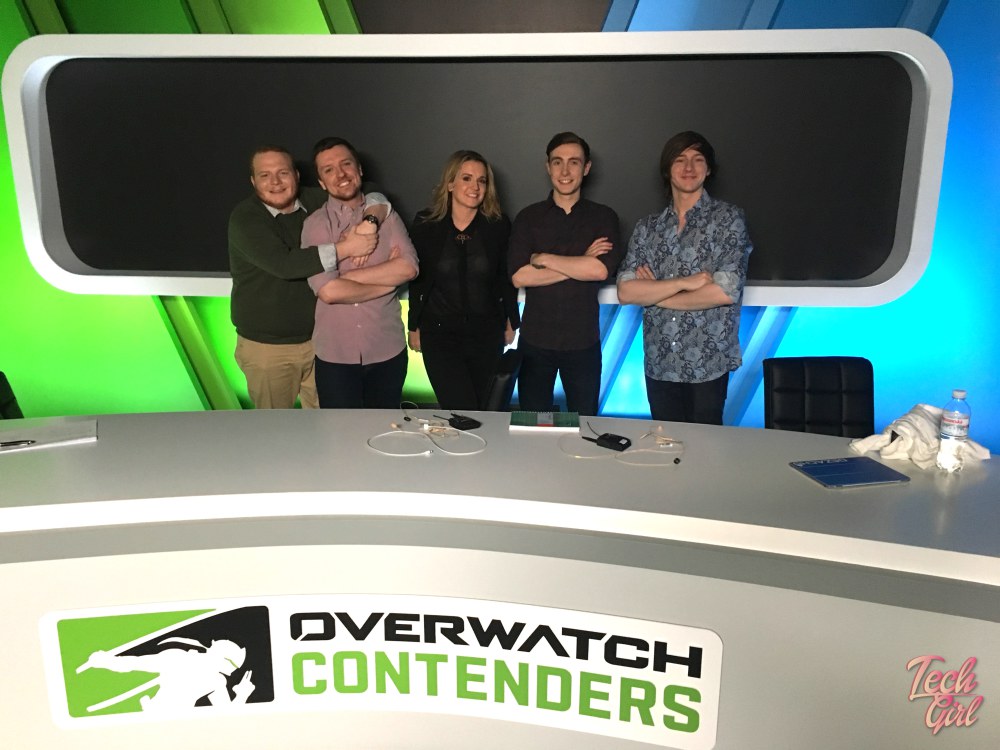 Overwatch Contenders Europe Top 8 playoffs – what you need to know

I’m heading back to Europe after a few days break back home in South Africa. Why am I heading back? For the top 8 playoffs for Overwatch Contenders Europe Season 1 2018. If you’ve been living under a rock – I’m currently the desk host for the competition and spent the last 5 weeks in the Ukraine hosting the group stages. Now that we have a top 8, its time to get down to the big battles. We started with 12 teams split in to two groups of 6. Each team competed for 5 weeks in a round robin format and the top 4 teams from each group proceeded to the playoffs. Based off group stage performances the teams were seeded and now, the top seed from each group plays the 4th seed from the other group with the 2nd seeding facing off against the 3rd and vice versa. The winner of each game will proceed to the Season 1 LAN Final.

Up to speed? Good. 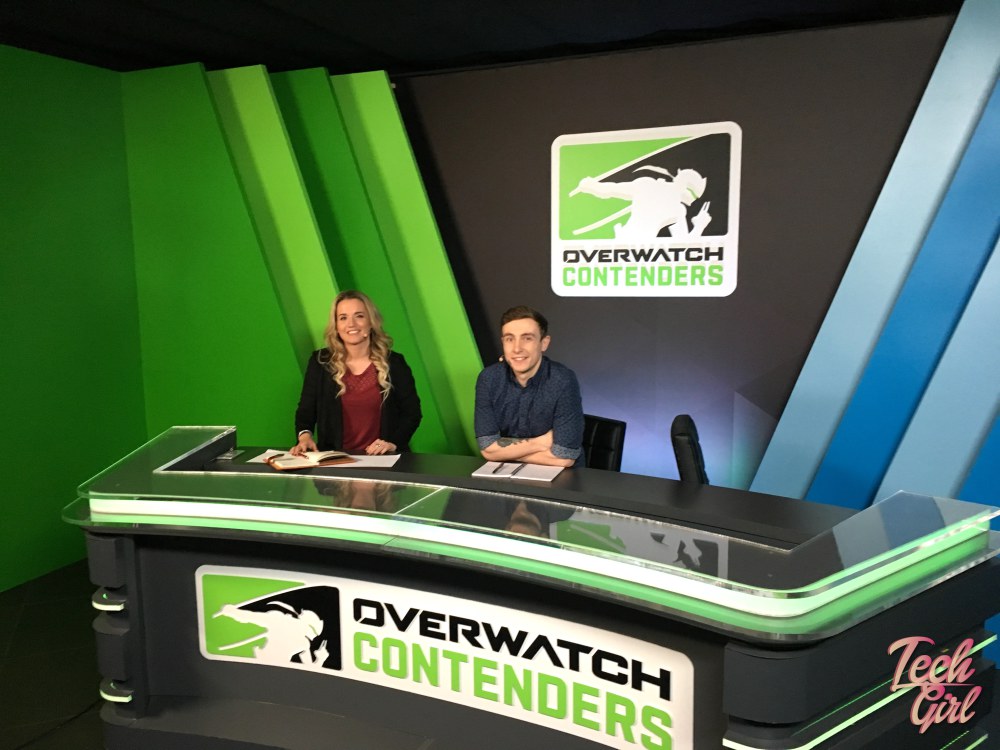 Coming in to this tournament I was new to Overwatch as a competitive title. Being the African on the broadcast team I was also relatively new to the European teams. However, over the last few weeks I’ve spent a lot of time following their progress and learning a bit about them. Which is why I’m not only looking forward to playoffs but also nervous as hell, because I don’t want to see any of these teams go. To get you up to speed and ready to enjoy this weekend’s games, I’ve decided to give you some insight in to each team in the European top 8 and highlight who they’ll be playing on Sunday and Monday. The full broadcast schedule is at the bottom of the post.

Lets get into it – the top 8 teams vying for a spot in the Overwatch Contenders Europe 2018 Season 1 final: 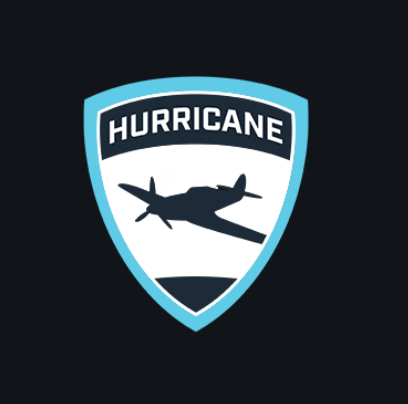 British Hurricane were a favourite coming in to this competition because of their links to London Spitfire, one of teams in Overwatch League. They’re the “academy” team if you like and considered the stars to watch in the European Contenders competition. However, we all got a bit of a surprise when, in Week 3 they were beaten 4-0 by Orgless and Hungry. They were also taken to a 5th map by Angry Titans in Week 2. We called them an iceberg on the desk because they had so much flexibility and strength still yet unseen, bobbing dangerously below the surface. But after the defeat to Orgless, it was clear the iceberg can be chipped away at. They do have some incredible star power in their line up though. There are familiar names like Hafficool, Kyb and Kragie to watch out for but I’d keep an eye out for Bock1. I think he plays a role in keeping that iceberg stable and strong. They’re top of their group and will face off against Young and Beautiful on Sunday 22nd April at 16:00 CET. 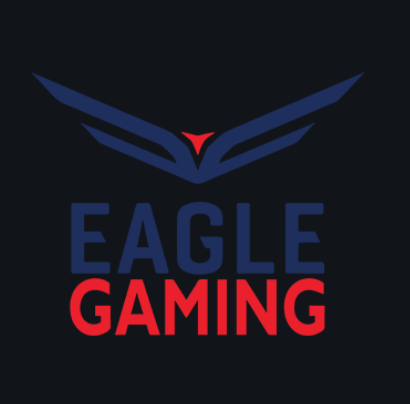 The only team to have an unbeaten run in Contenders Europe so far, Eagle Gaming is a bit of an enigma. For the first 3 weeks we saw this incredibly strong Dive line up (that’s a composition played in OW, just FYI) but we knew they had a host of other players in the team and could ultimately completely switch up the team at any given moment. Which they did in week 4 and presented a tank line up which rolled right over Bazooka Puppiez. I think being able to field what is basically two different teams makes them dangerous, because you don’t know what you’re facing off against. They can also keep their scrims really private and just practice within the organisation, so we really don’t know what to expect. I’m waiting for surprises from this French paradox. They take on Giganti on Monday the 23rd of April at 18:00 CET. 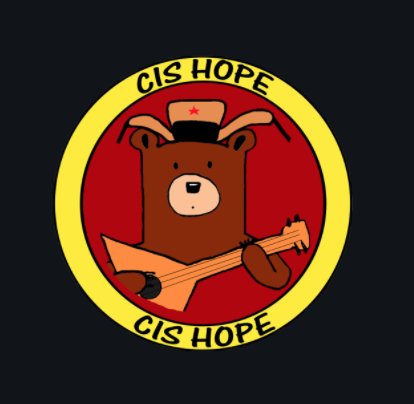 This Russian team has been consistent in their gameplay throughout their time in the group stages. The work well as a team and have a good synergy. I also think their attacks seem really well prepped and I’d argue that they have great communication which is evident when they find themselves in difficult spots or need to adapt. The whole team works fast and together to adjust the play. They’re playing Orgless and Hungry though on Sunday the 22nd of April, which is going to be tough. We’ve seen Orgless gobble up competition when the pressure is on. 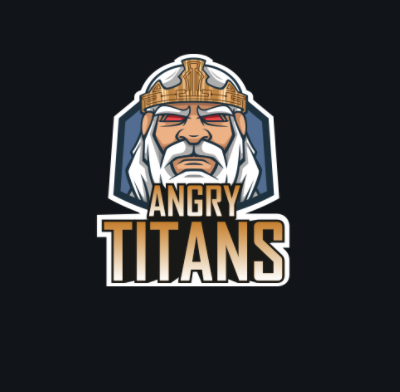 Angry Titans have proclaimed to offer up one of the best quad tanks in Europe and I don’t disagree. We’ve seen them roll over opposition again and again during the group stages but I think the playoffs might prove to be a bit more difficult. I really enjoy watching quad tank (I know, the horror) and I enjoy watching this team when they put that composition on display. I’m also a bit curious to see if that “best quad tank” remains after their game against Copenhagen Flames on Monday. 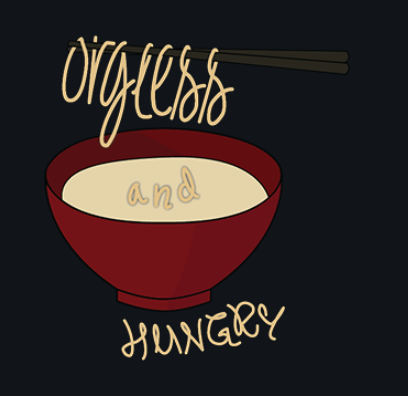 This is the team that beat Hurricane. They’re playing against CIS Hope on Sunday and I’m pretty sure they’re coming out with their ultimates fully charged. One of their players, Finnsi, has already been picked up to play in OWL and left the team towards the end of the group stages. They then recruited eMil from another Contenders team. While they struggled a bit against Angry Titans in Week 5 I still don’t think we should discount them. No doubt they’ll work a bit on team synergy and communication during the lead up to playoffs. Plus they have Shax. We said he was their secret weapon in Week 1 of the competition and he has got better every week. 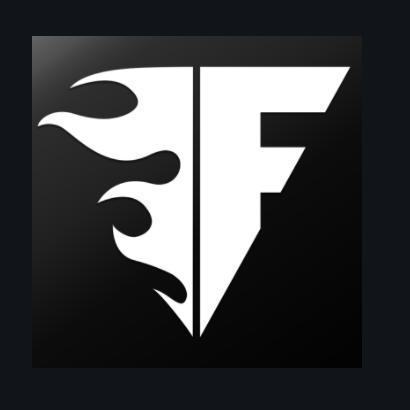 I have the least to say about Flames which I think does them a disservice. They finished third in their group and have put on really great performances week after week. They play good Overwatch. Despite losing to CIS Hope in Week 5, the game we saw allowed us to truly appreciate how incredibly talented nagga is. He is honestly one of the most talented players I’ve watched and makes me want to go home after broadcasts, play more Overwatch and “get gud”. They’re up against Angry Titans on Monday so hopefully they have anti-tank strats at the ready. 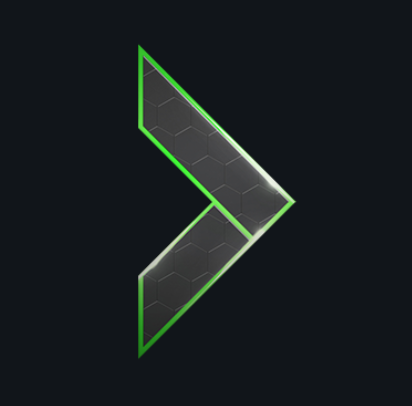 These guys had a rocky ride throughout the group stages. They were pegged favourites in the group alongside Hurricane but ended up finishing in 4th seed. While they might not have finished as high as we expected but I don’t think they should be underestimated – in fact, that 4th seed finish might secretly be a giant troll on all of us because we know they have the firing power to pop off. rCk, Davin, Masaa…. I think Giganti will be the unexpected dark horse when we move in to playoffs. They’re taking on Eagle Gaming on Monday at 18:00 CET. 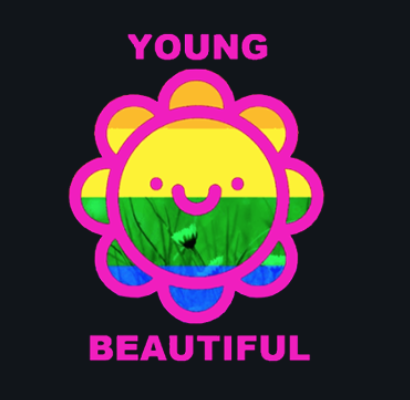 4th seed in Group B and a team I think is going to upset a few in playoffs as well. These guys are deadly, we just haven’t seen it yet. During a roster change up midway through the group stages they pulled in Shadder and the guy is an absolute beast. His hero pool seems to have no limits and he just seems to improve in the team week after week. They pulled Tseini in for the last week and there was a clear difference in the team performance. They’re wanting to see themselves in Top 4. It isn’t going to be easy as they face off against Hurricane on Sunday.. but we know Hurricane can be toppled, will we see them go down once again?

I’m really excited about playoffs this weekend and hopefully you are too. If you haven’t been watching Contenders I’m hoping this post also got you intrigued enough to tune in this weekend, it is going to make for some fun viewing!

For the full schedule, where to watch and everything else you need to know you can visit the Contenders site. 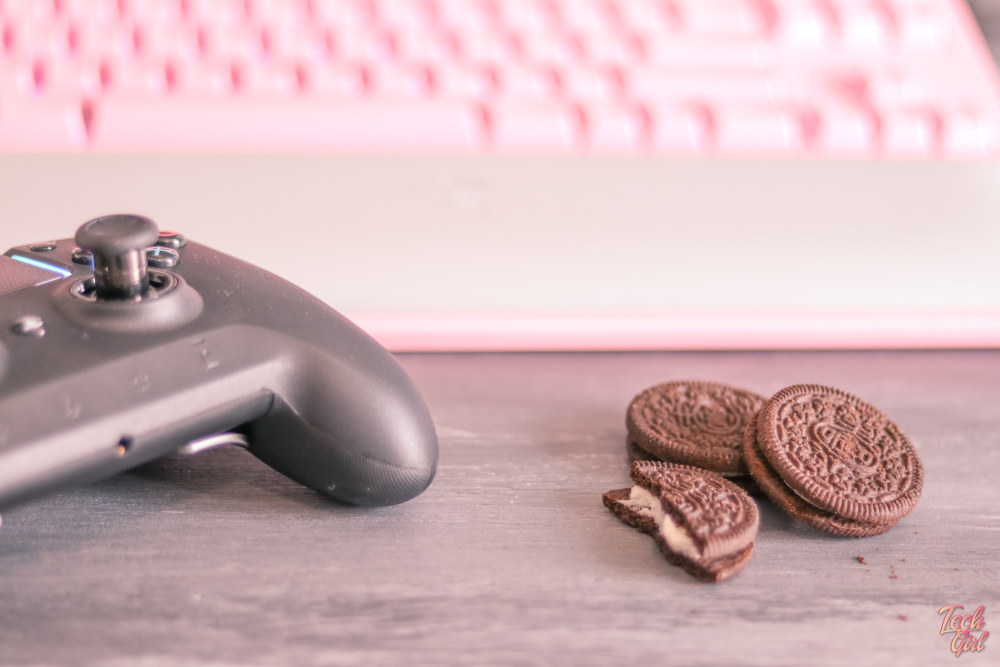 Have you entered the Oreo Cup yet?