6 reasons that prove Zucks is actually a reptilian overlord

?Mark Zuckerberg is probably a reptilian aka a lizard person & here’s proof…

The conspiracy theory is real and Zuck’s recent actions in Congress prove it. I too first thought the lizard people were nothing to be concerned about but then I saw Zucks and now I’m a believer.

1.He needs to stay hydrated and luckily for him his thick waterproof skin is designed for keeping in moisture.

2.Some say he is a robot, but this reptilian overlord has learned how to walk among people.

There is a 100% chance Mark #Zuckerberg is a robot 😂 pic.twitter.com/KkXiInctXh

3.This shapeshifter knows how to stay warm in practical clothing.

4. He can’t sit like regular people and used a booster chair to hide his tail. Cunning.

RT if u dont need a booster seat like Zucc pic.twitter.com/11ZQbOdvBm

Good morning to everyone except Mark Zuckerberg’s highchair

5. There really have been some clues… just look at his eyes.

6. He knows everything. Everything.

Mark Zuckerberg: Senator, we understand the importance of privacy and would never violate it.

Senator: I don't believe you.

Mark Zuckerberg: Please Senator, go easy on me for your daughter's sake. Today is her birthday.

Senator: How did you know that?

SEE ALSO: Errybody got problems. Here’s how to solve yours…

?We’ve all had to take this walk of shame

Whenever I go into a shop to grab a few things I always think I won’t need a basket. And by the third aisle and a couple of judgemental looks, I know it’s time. Time to go back and get a basket.

My walk of shame is going back to get a shopping basket after realizing I can't carry 23 items in my arms through the shop… pic.twitter.com/Ygtz6eWQCi

?Move over Crocs. There’s a new fugly shoe in town.

Awesomely Luvvie wrote a funny article about these monstrosities, and even though I own a pair of Birkenstocks (don’t knock them until you try them. They are super comfy even without socks?), these are on another level. 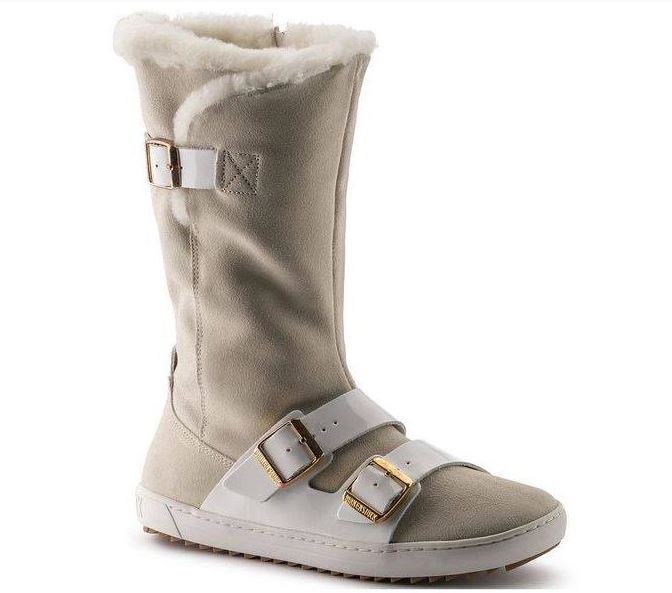 The sad thing is that they are probably comfy AF. Then for summer, as a Twitter pal pointed out, there are these. Yup, Uggs for the summer.

Introducing: Fluff It. Now you can color-block your LaaLaa or Poppy sandals with these fluffy straps. #UGGLife https://t.co/KAxbO8n2kR pic.twitter.com/tH7lKZRxNC

?If you like what your eyes have seen, then be nice to your ears and check out Bytesized the podcast, released every weekend.