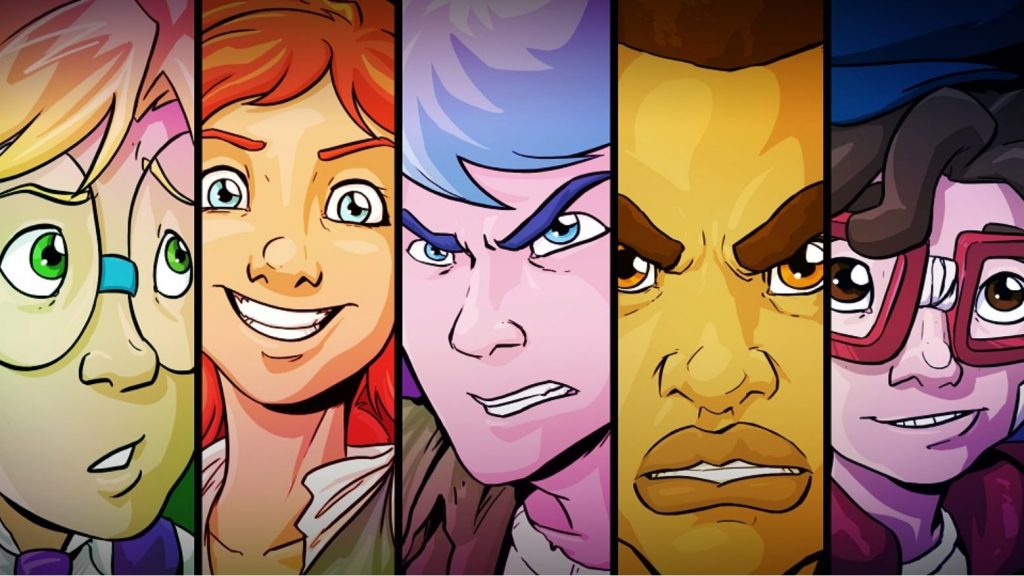 The 80s childhood I never got to have – Crossing Souls Review

For someone who wasn’t even born in the 80s, I’ve always felt this strong, magnetic pull to it. Not to the real 80s mind you, but rather the 80s that lives on screen. I’m talking about the 80s that Back To The Future, The Breakfast Club, Stranger Things and Stephen King’s IT all inhabit. The 80s that was filled with synth music, mismatched friendships, hover-boards, kids rebelling against ‘the man’, roaming the streets, time travel and just a little bit of horror.

It was a perfect time and it wasn’t even real! 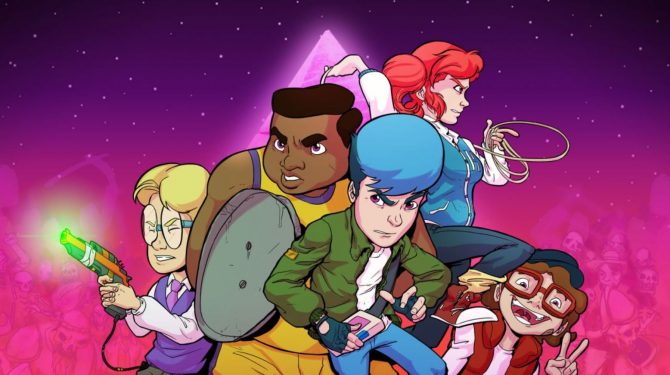 Why am I talking about this fictional time past? Because I just got to spend the last two weeks there thanks to Crossing Souls.

Crossing Souls is a brand new game brought to us by Devolver Digita and Fourattic. I was almost entirely funded by donations received on Kickstarter and it just serves as another stark reminder that there is more that goes into making a truly amazing game than just money, you need to have spirit – something that Crossing Souls has in abundance. The game is set in California in the 80s. Its the perfect blend of 80s style cartoons for the cut-scenes and 16-bit graphics for the game-play. You play as a group of friends who have discovered a dead body in the woods.  They pick up a strange, glowing pink stone lying nearby and soon discover that they now have the power to travel between two realms, the living and the dead.

You get to follow them around on what is a typical summer holiday, in my kind of 80s.

There is an adventure, a government conspiracy, some ‘fate of the world is in your hands’ stuff, and enough Gremlins and Goonies references to last me until next summer. Each one of the friends has their own ‘special power’ and you’ll need to figure out how you can use each of their skills to solve puzzles, kick-ass and save the world. There is so much to say about Crossing Souls but I really just don’t want to. Going in blind and with your mind still un-blown is the best way to enjoy everything it has to offer. 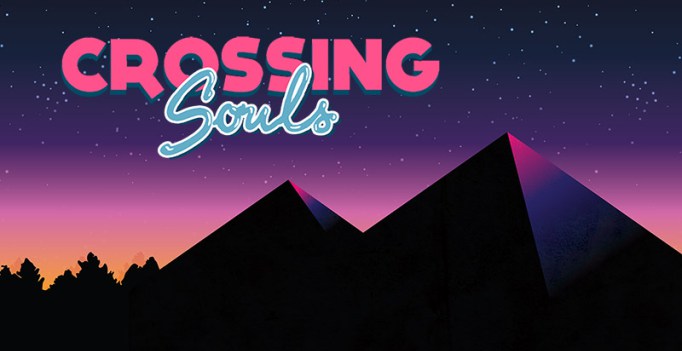 Crossing Souls is like eating candy you KNOW you’ve never eaten before, but for some reason, you can’t stop being reminded of your childhood while eating it.

That feeling is Crossing Souls in a nutshell.

Crossing Souls is available on PS4, Mac and PC – and if you find yourself sitting waiting with baited breath for a new season of Stranger Things then I definitely think you need some of this in your life. 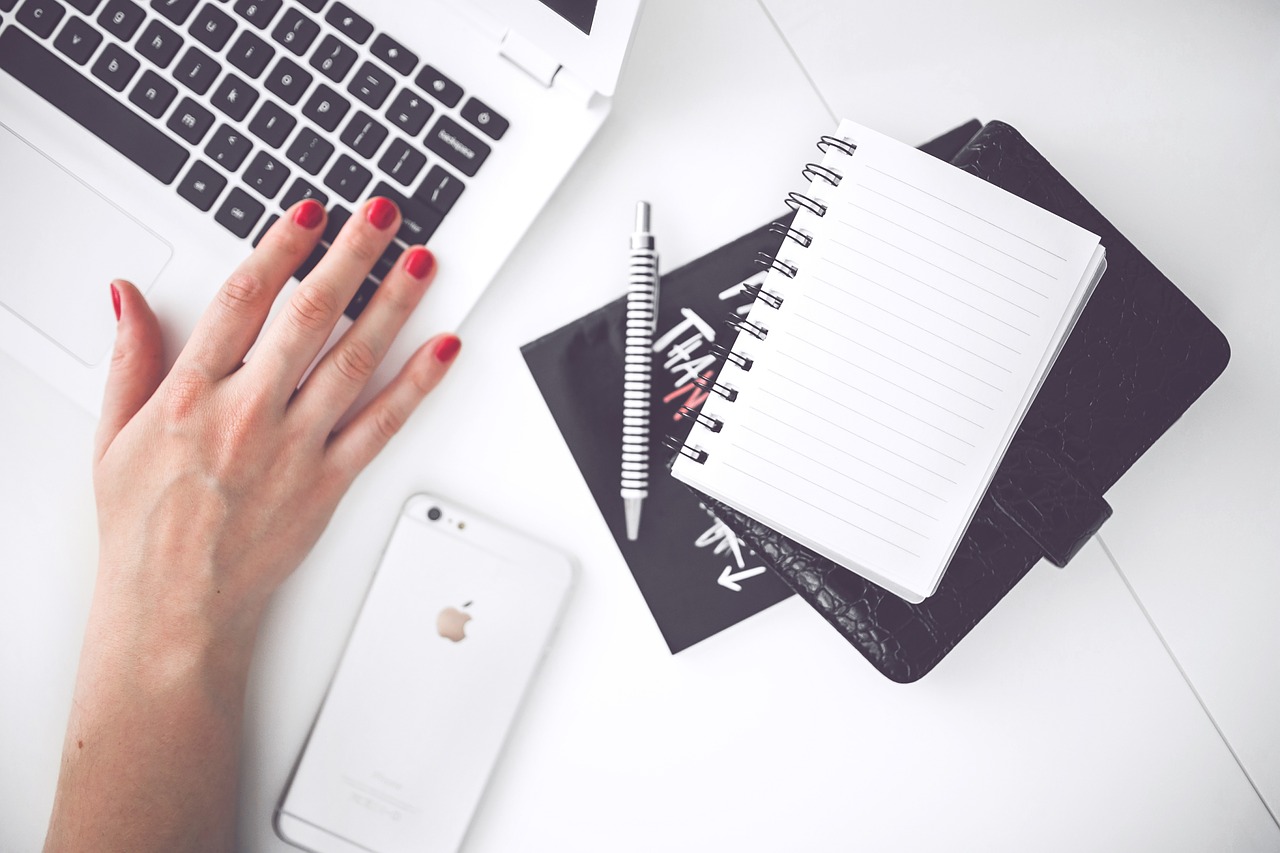 Why you are not making money from your blog