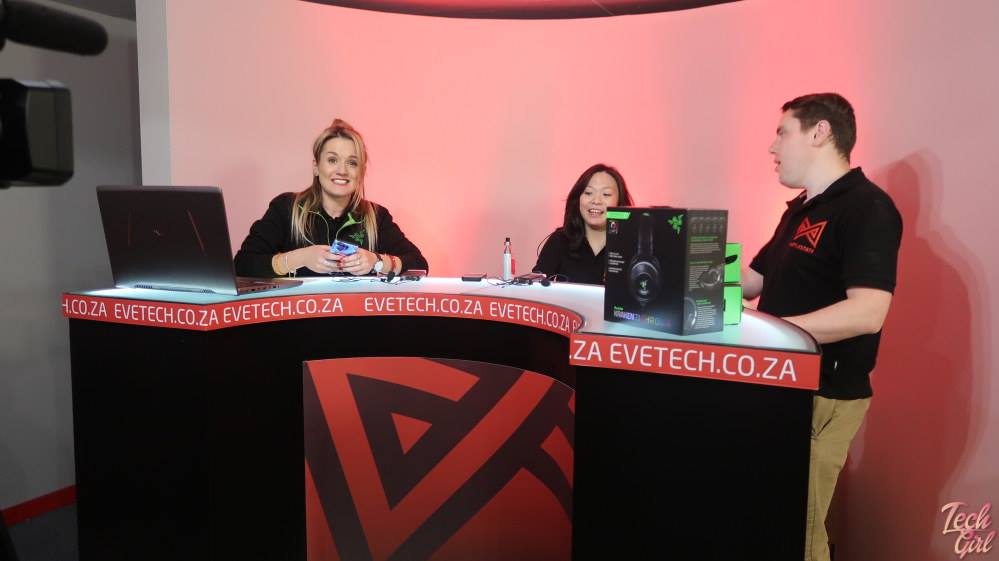 It is my last week in the Ukraine before I get a week break back home in South Africa. It has been a rad experience but I’m keen to get some African sun on my face. We’re leading up to the final week of Contenders but also my last few “off” days here, so you know it is going to drag considerably. Which is why I’m rather stoked that the Valkyrie League is kicking off on Wednesday because it gives me something to watch and gives me a little taste of home. 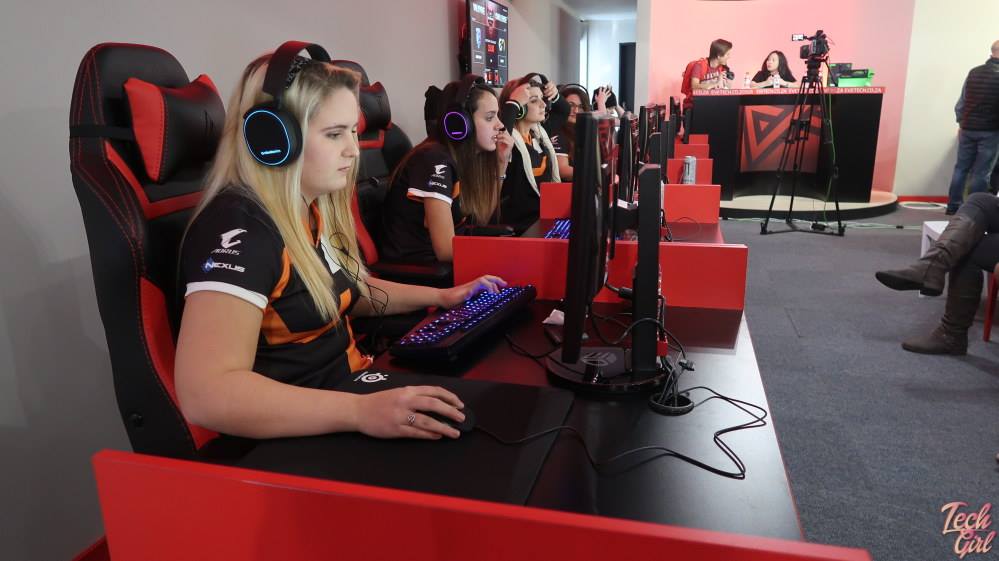 You’ll remember I started pushing the Valkyrie Challenge idea last year. I started creating gaming content on this blog and allowing the likes of Marco Cocomello, Constantine104 and ChaniZA to contribute to the gaming section in the hope of changing a mindset. The blog was always a place to encourage ladies to find their inner geek or gamer. But I know, based on regular feedback and my own experience, that sometimes the gaming space is scary for females. I wanted to showcase fun games to start you off on, share in our mutual passion but also highlight that it didn’t matter what your level of skill was – playing games was fun regardless. It was also one of the reasons I started the live stream.

Valkyrie was an extension of this and meant to be a means to combine encouraging ladies to get in to gaming, with my love for Esports. I wanted to highlight the inspirational women in the esports community. While the first Valkyrie showcase did just that, in my opinion, the announcement of the Valkyrie League was met with some resistance. Just for some clarity: I was involved, to a small degree, behind the scenes with the Valkyrie League. But as I was prepping to live abroad for short spurts it was really the love child of Mettlestate and my close friend Anthrax. He wanted to continue the momentum from last year. After we ran the showcase match we received such an outpouring of support and requests for more games like that from the community and so he pushed forward with the idea. 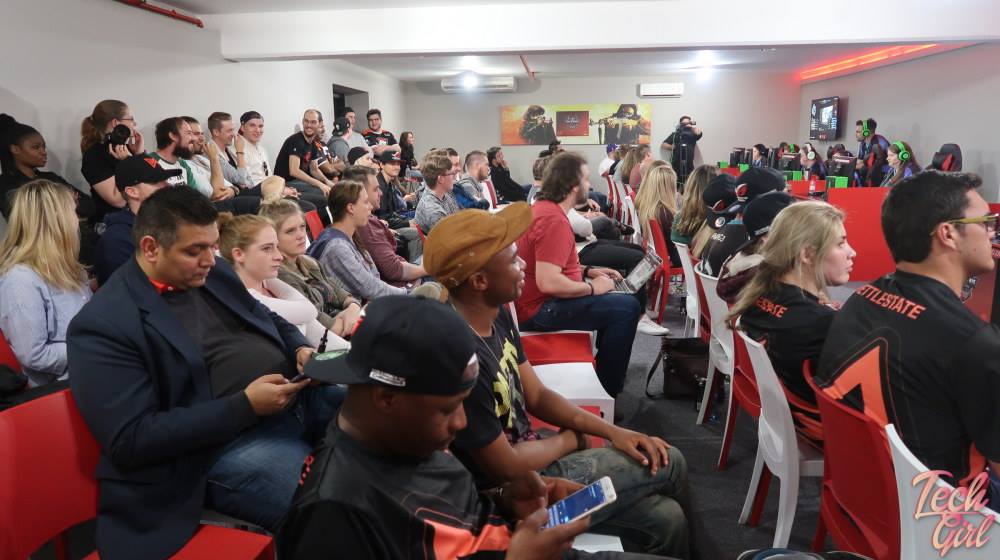 When the ROG Valkyrie League was announced the competitive esports scene was at loggerheads. Debates around gender, the need for all female leagues and a tone of negativity towards the prize pool ensued. For the most part I think I understood what was going on. The giant bubble of money and glitz and glam tournaments seen in 2017 had burst. We were 3 months into the year and there had been no six figure prize pool announcements nor much in the way of competitions for the CSGO community. Having Mettlestate announce that 50k was on the line for a competition that you can’t enter was bound to lead to some saltiness. The debates around gender inclusion or exclusion were valid and necessary. Those conversations need to take place. But after the announcement I chose to withdraw from the conversation completely.

Valkyrie is not about me 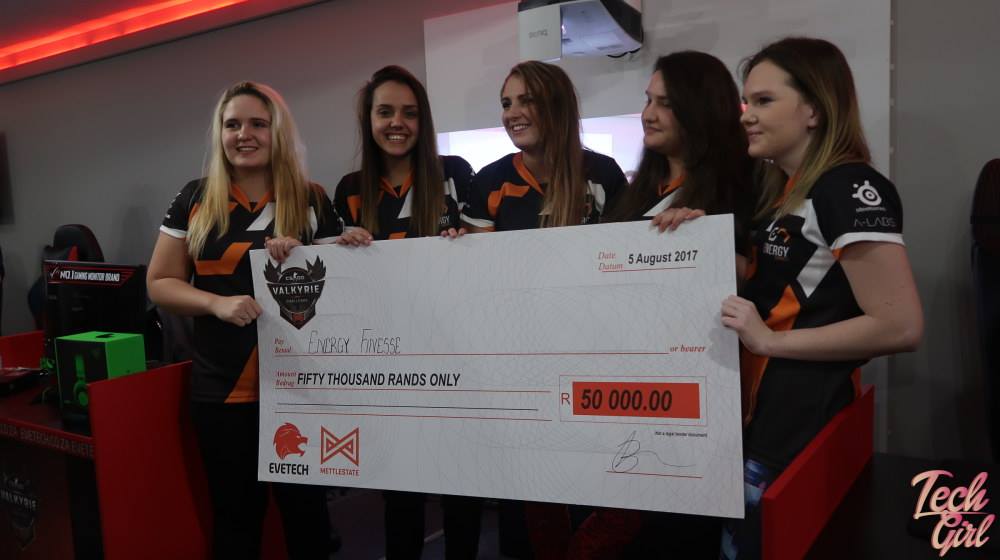 Valkyrie has never been about Tech Girl or meant to have focus on Tech Girl. That was never the intention. Yes, I used the resources available to me to push it forward and get it noticed but it is meant to be about the incredibly talented players competing. A small minority chose to push a narrative that this concept was simply to drive my own brand, benefit me and make me money. The irony here is that the Valkyrie Challenge made me zero cash dollar. Between myself, Mettlestate and Evetech we actually lost money by investing in the whole thing ourselves. The Valkyrie League wasn’t my baby and really was a Mettlestate project. Yes, I work closely with Mettlestate but again, no one was actually making money here. For the most part this incredible idea and league is being driven forward by the support of ASUS and the staff of Mettlestate who truly believe in the project. And so I chose to simply silence myself on the subject while privately working hard to ensure we’d provide a fantastic league and opportunity for established and new teams to compete. 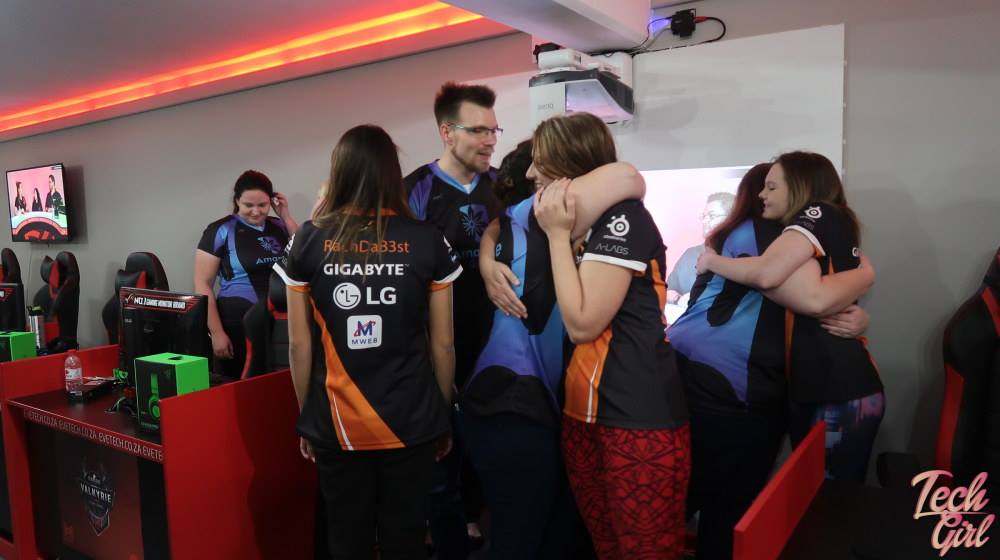 I’m breaking the self imposed silence because the ROG Valkyrie League goes live tonight and I’m so incredibly excited for what is in store. Nine teams have entered and will be competing for the next few weeks in a best of one round robin format with the top 4 teams advancing to the playoffs. The team line ups include established names such as the Finesse ladies, Amaryllis and even two prominent MGO teams (LeetPro and Aperture) but also showcase new teams that have formed to move from casual CSGO to competitive. The excitement from the ladies competing, the support of so much of the community and the drive of Mettlestate and ASUS to make this happen is just a reminder of how strong the South African Esports industry is. We’re toddlers really, bumping our heads as we go and learning, but we always stumble forward. 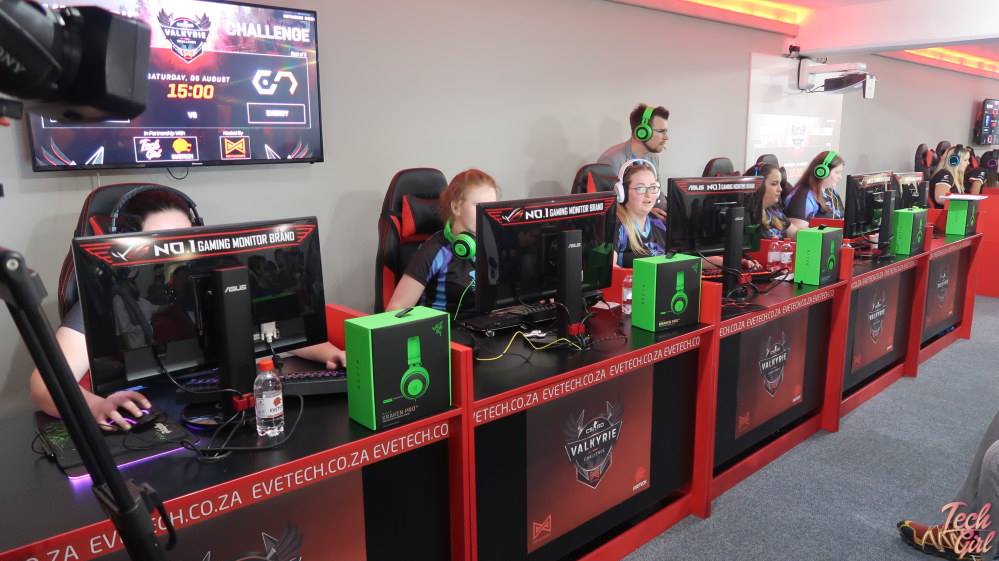 For the next few weeks you’ll be able to watch the games on Mettlestate’s Twitch channel every Wednesday night from 7pm SAST. There will be two games streamed each week and I’ll be watching from the Ukraine while here and play host when I’m back home. For now the more than capable and delightful Demonik will be looking after you with my friends Anthrax and GeeMax casting the games. Aside from the gender debate, I think that Valkyrie will be a great showcase of the entertainment SA Esports can offer and the amount of new competitive talent we have available to us.

Good luck to all the teams and players competing. I’m already so proud and inspired by each of you! 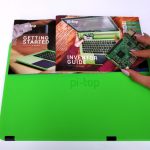 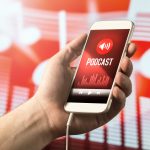 Best of Bytesized for your ears – the March podcast